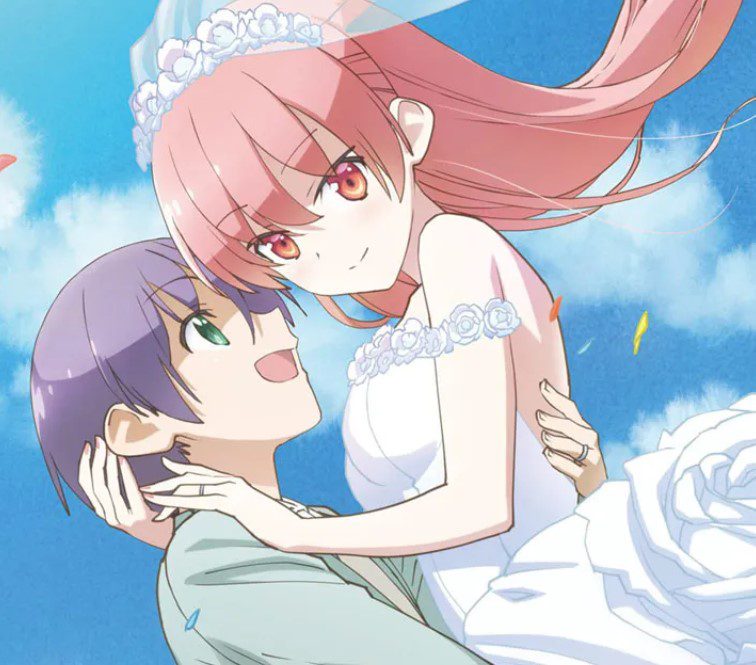 Tonikaku Kawaii Chapter 208 reveals the encounter between Kaguya and Kurenai 140 years later. Kaguya woke up in the morning, and she was surprised to be greeted by Kurenai. She noticed something was off about Kurenai and wondered if she was sick since she was not looking too hot. Kurenai reveals the dream she had last night, which made her tired. Kaguya wonders what kind of bad dream Kurenai had. Kurenai refuses to reveal all the details about her dream, and Kaguya wonders if Kurenai is playing g games with her.

She threatens Kurenai that she will publicly shout her personal information if she doesn’t tell the dream. Kaguya believes dreams are pointless and wonders what kind of threat that was. She insists that her dream was unimportant since it was a long ago, meaningless story. Kurenai decided to tell her story and revealed that it was a story about a young girl. The story of a young girl who gives up on her life and sacrifices herself to save the world from invaders from a distant world. Kaguya thinks the story sounds cool, and Kurenai replies that it is not cool since it has a shocking ending.

Kurenai reveals that the young girl could have become the Ruler of The World, but she chose to trust those she loved, believing they would make the right choice. The young girl ended up giving her life for the sake of that future. Kurenai comments that she can’t fathom it. Kaguya listened and nodded her head for Kurenai to continue with the story. Kurenai also said that she never understood the deal between love and romance but tried to figure it out and failed. Kurenai thinks that if what the young girl did was love, then there is no need to understand it.

Kaguya wonders why Kurenai can’t understand love and romance. Kurenai continues to talk about love and believes that finding g love in life might end up being the greatest joy in life. But it makes no sense when that joy is taken away by the pain of love. Kurenai comments that every relationship and marriage will end one day, but it makes more sense for those relationships not to have existed. She said that valuing the relationship over life is something that she will never understand. 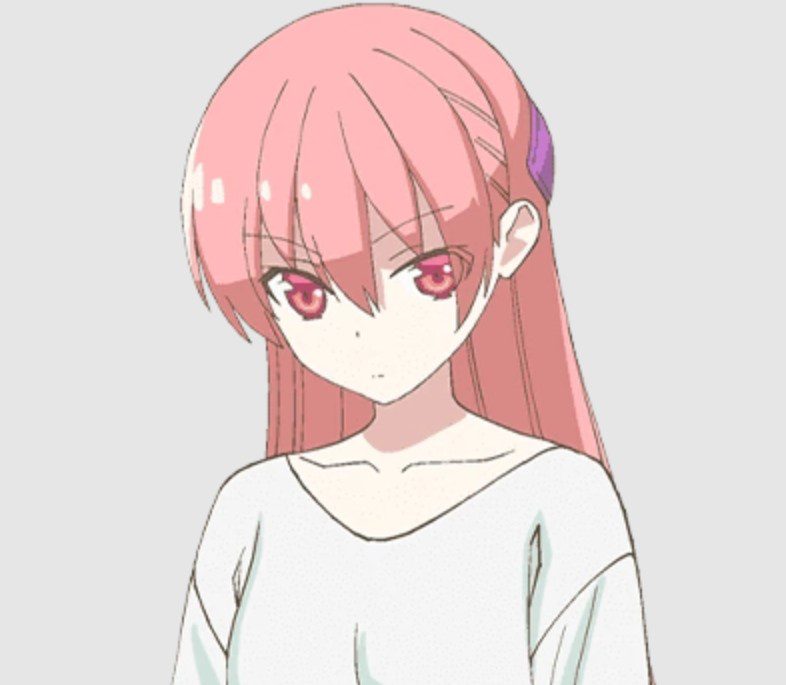 Kaguya realizes that Kurenai has a point and agrees with a few things she heard. Kaguya comments that the young g girl in Kurenai’s dream should be rewarded for what she has done. Kurenai wonders why and Kaguya replies that the girl protected everyone for the sake of love while putting her life on the line. Even though it might sound insane, the young girl saved the world. Kurenai realizes that the dream about the young girl is troubling her, but now she understands what it means.

Kaguya is glad that Kurenai has shared her dream with her, and now they can enjoy the rest of their day. Kurenai was even wearing a face mask, and she was relieved that she had told someone something that had been bothering him since morning, and now she could start her afresh. Kaguya smiles at Kurenai after realizing that Kurenai is back to her senses. She comments that it would be nice if the young girl got something for what she did for the humans. Kurenai replies that she hopes Kaguya is right. The chapter ends while Kaguya and Kurenai close the story of a young girl. 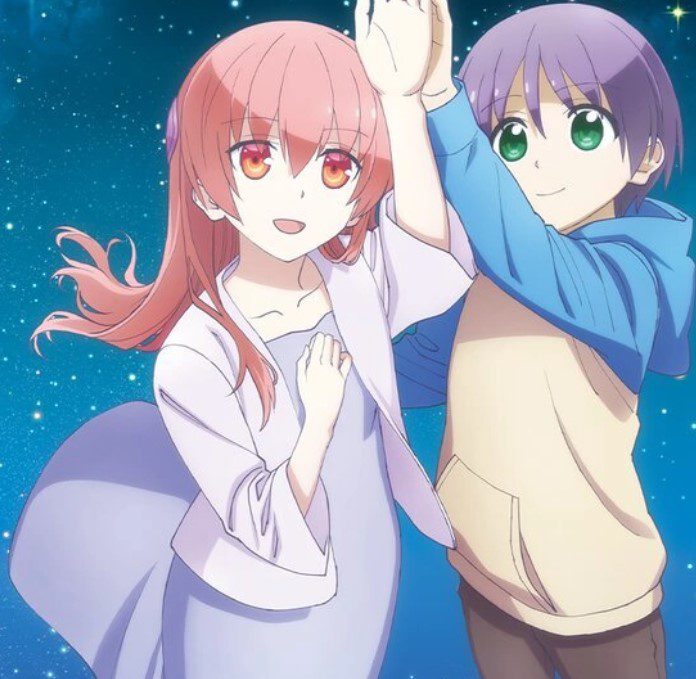