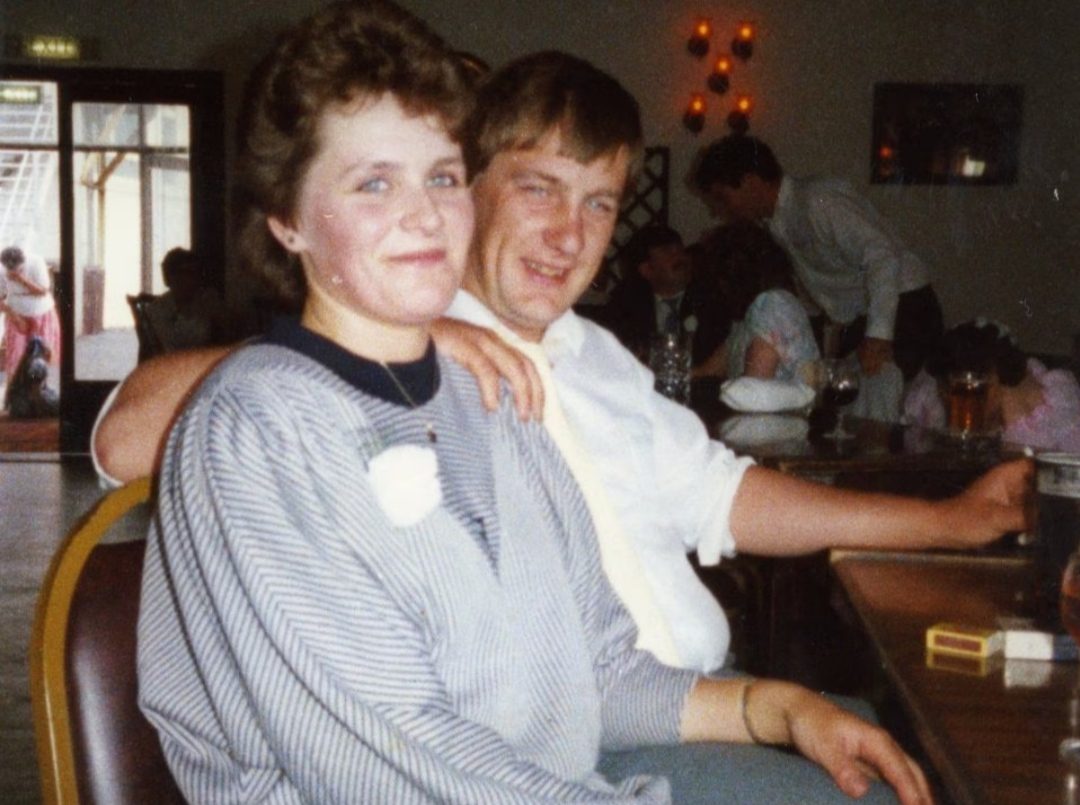 In the article, we will talk about Where Is Gary McCrea now? After Dolores McCrea found missions back in 2004, Gary McCrea was in the spotlight. Gary is Dolores’ husband, who is the main suspect in her murder. It’s been a long since Dolores died. Still, people are interested in knowing where is Gary McCrea now? Gary and Dolores got married in 1989. They are blessed with four daughters. In the beginning, their relationship was filled with love and care; however, with time, Gary showed his violent side.

He started hitting Dolores with belts, also her, and abused her. In no time, the house turns into a horror castle. Dolores and her daughter started living a life of misery. They were not allowed to go out with their friends, party around, or even be restricted from talking to their friends. Gary’s elder daughter revealed in an interview that they were very scared of their dad as he has a metal belt to beat them for their small mistakes. She said in the interview, “We are treated as ‘Slave’.” The torture escalated with time. In 2004, Dolores decided to walk out of her husband’s house with her daughter. Initially, things were quite easy for her, but later she went missing. Years later, the question that still has the attention of the people is to know where is Gary McCrea now? Let’s delve into the article and find out where is Gary McCrea now?

In 1984, Dolores met her future husband at a dance party. She was impressed with him and quickly fell in love with him. It was love at first sight for her. The couple started dating each other. Gary McCrea was a mechanic and worked in Country Donegal. Following their blooming romance, Dolores and Gary decided to take their relationship to the next level. In 1989, the couple got married in a private ceremony and decided to start a journey of togetherness. The happy marriage faded in the blink of an eye, and Gary’s abusive, Violent behavior made their life hell in the real world. 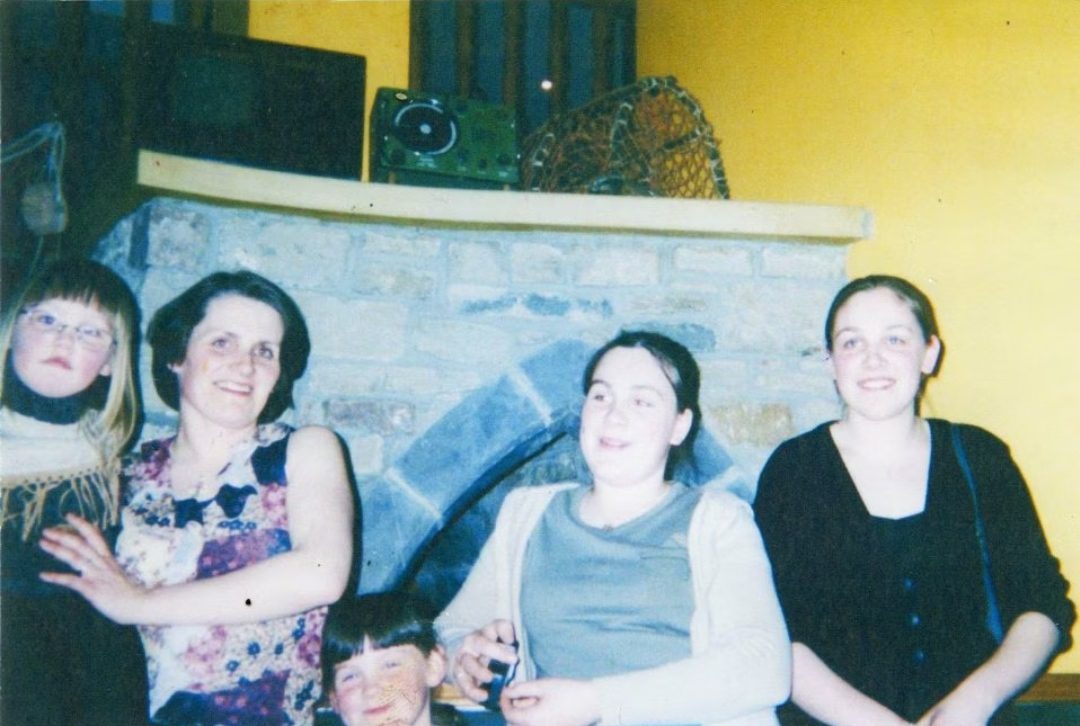 Dolores McCrea with her four daughters

Although, in 2003, Dolores left his house with her daughters, the harassment never stopped. Dolores and her daughter started living in a flat in Ballintra. Gary becomes furious with the breakup, and he is often heard saying he will kill his wife. Even his daughter Laura told the Central Criminal Court that her father often told her he would kill their mother. Mrs. Gary was seen for the last time on 20th January 2004.

What happened to Dolores McCrea?

On the night of the 20th of January, Dolores was heading towards a dart meeting after dropping her daughter at home. However, in the midway, she decided to meet her estranged husband to talk about their old car. She wants to see that to her husband. The couple met in their family house, and the next morning, she went missing.

Gardai, the Irish Police, searched their home and found the pieces of burnt bone in the backyard of their house. There was no trace of Dolores as the body was burnt at a temperature much higher than required for the crematorium furnace. However, the DNA reports prove that the body is of Dolores. Gary was arrested for murdering his wife and was sentenced to life imprisonment in 2005. In March 2022, Channel 5 released a documentary on Dolores’s Murder.

Where Is Gary McCrea?

Gary McCrea is in jail now serving his life imprisonment punishment. He was arrested in 2005 and, ever since then, has been in jail. In 2007, he appealed to the Irish Court against his murder convictions. But the court rejected the appeal. He is still in jail and will be spending the rest of his life behind bars.