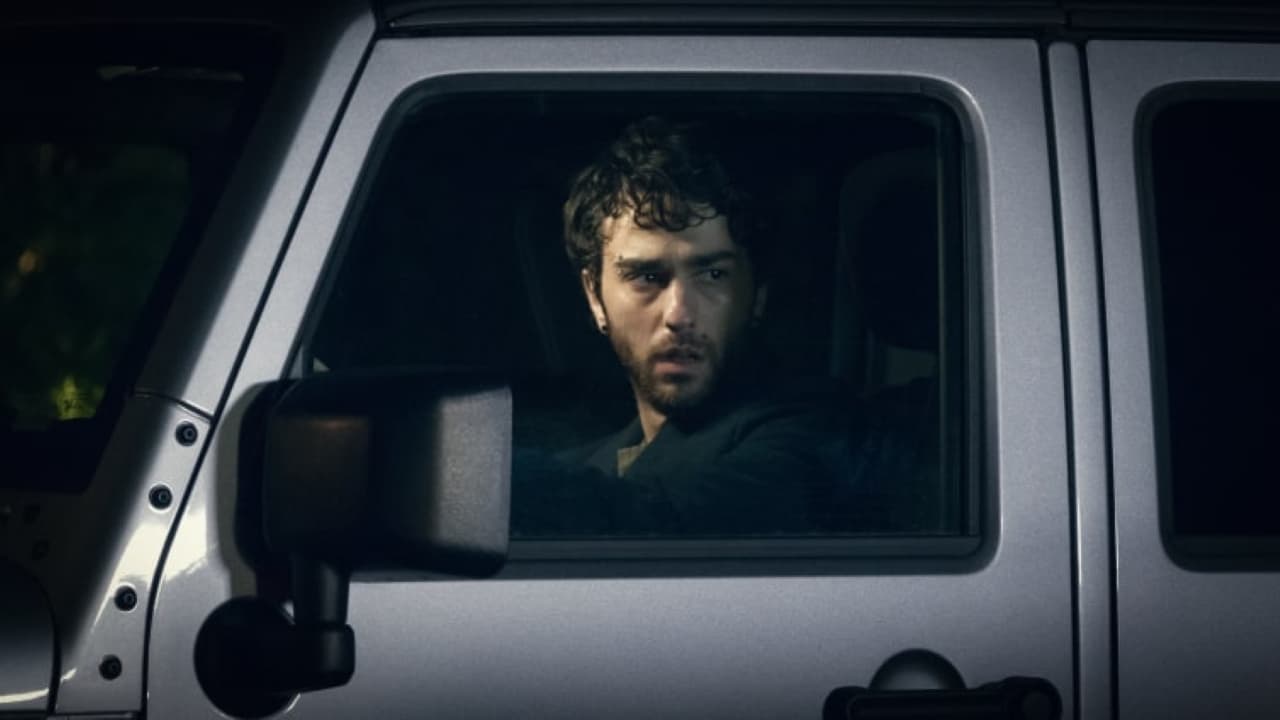 Human Capital movie ending can be a lot to handle, and thus, we are here to help you through it. The film was released in 2019. Marc Myers directed the film. The plot is inspired by a novel of the same name, which is written by Stephen Amidon. It was published in 2004. Previously, an Italian film has also been made under the same title. The story focuses on two different families. Their lives have become stressful now that their children have started a relationship together. This bond might drive them into a traumatic accident with no way to return.

During its release, the film only got modest reviews among the watchers. Some critics stated that the story did not come together as it should. Although, it was a perfect opportunity for all the cast members to showcase their talents and hope for a better future. There was very limited exposure to a theatrical release for this film. It was mainly acquired by DirecTV Cinema to provide distribution rights. The film was released on its platform in March of 2020 when the entire world was going through a pandemic. Filming for the entire project was done in New York City.

A still from Human Capital Movie

The story starts with a healthy dose of mystery. The audience is constantly asked about the killer who might have murdered the waiter who was on a bike. Throughout the film, we see the investigation of the said crime. With every passing second, the pieces start to fall back in place, and it is noteworthy that at one point, all the clues are pointed at Jamie.

Hell, even the watchers took him for the killer. Jamie is the son of Quint. It is revealed that during the party, Jamie got really drunk. Although, he managed to get a ride home. Well, when he starts describing the version of events he has been going through, everything does not sit right with it. Every piece is not sticking together, and obviously, the fans need a better explanation for the same.

In the last quarter of the film, we see that Shannon has started a relationship with another boy named Ian. This resulted when she broke up with Jamie almost a week ago. As it turns out, Jamie is gay and could never love her as she did. On the night of the party, Jamie called Shannon in order to get a ride back home. He explains to her how he is quite drunk and can not drive himself. She takes Jamie in her car. As for Ian, he is handling Jamie’s car, and both the vehicles are returning back home.

Who Is The Murderer, Ian or Jamie?

The murderer has turned out to be Ian. In a classic rat and mouse chase, Ian tries to drive away really fast and accidentally hits the cyclist riding on the road. This came forward only because Shannon left his laptop open in the car. If that was not the case, the entire blame was put up on Jamie. He might also have taken the charges with guilt. Later, we see that Drew goes to the Manning house with this information. He wants his 300,000 dollars back that he invested in their company. Carrie agrees to the deal because Drew did what he was said to do so.

When Shannon goes over to Ian’s house, she finds out that her boyfriend is getting arrested. With all the stress and pressure that has fallen upon his shoulders, we see that Ian is trying to take his own life in order to avoid getting arrested. Although he fails at committing suicide and in the next scene, he is sitting behind bars. Human Capital refers to the worth of a person. In the end, it is obvious that Ian is already the poorest, and he has to suffer the most from the incident. The entire family is trying to move on from the incident