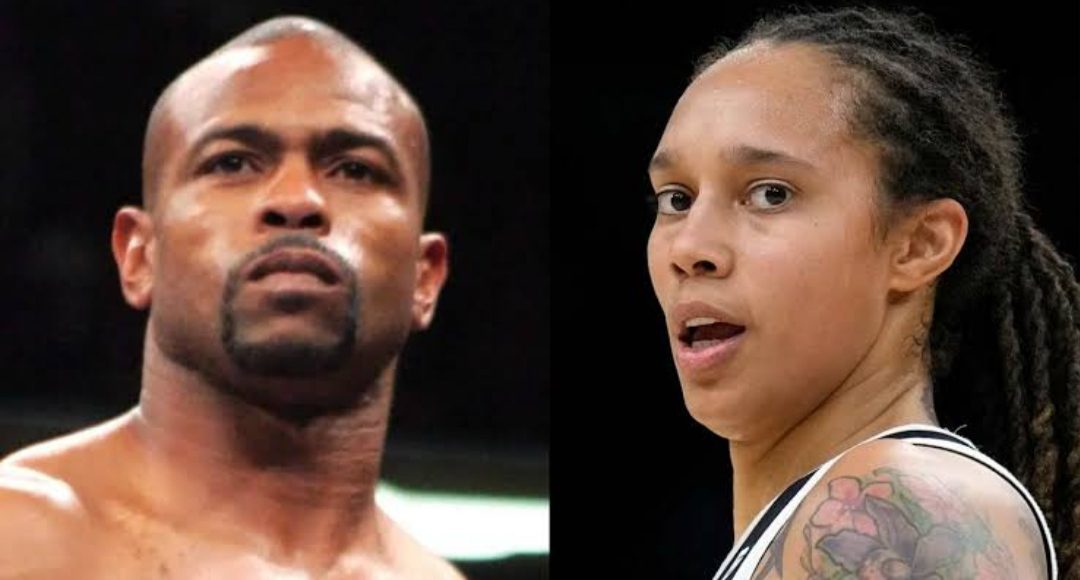 Things are still not good for Brittney Griner in a Russian jail. The American basketball was detained by the Russian Federal Customs Service (FCS). She is still in jail, and things seem not in her favor. Brittney Griner was reported carrying cannabis oil and was caught at Sheremetyevo Airport near Moscow earlier in February. She has been in jail since then. On 14 June, the Russian government extended her detention, and now finally hearing will take place in July.

Her next hearing will be held on 2 July, and till then, she needs to be in jail. She is facing ten years imprisonment in a Russian jail. A drug was found in her luggage at the airport. Although the US government strongly denied the allegations, she is still in jail as there is no solid proof to prove her innocence. Recently, Boxer Ray Jones Jr came forward to rescue her and said he is in contract with one of his friends, who is close to Russian President Vladimir Putin. They are trying to rescue Brittney as soon as possible. However, things are still not in favor of Brittney.

Ray Jones steps up to help Brittney Griner get free from Russian Jail. Florida-born Jones holds dual nationality, one in America and another one in Russia. He revealed that he is trying his best to help her out of jail as soon as possible. Ray talked with one of his friends, who told him, “The only way to help Griner is a prisoner exchange program. “Nonetheless, it’s not easy to arrange a prisoner exchange program as Griner is not a real prisoner.”

Jones further revealed that he would fly to Moscow as soon as possible and arrange everything to help Griner. He also said, “The government should get into the serious of matter and should do something.” He is seeking help from his friend. The boxing legend also revealed that “If I need to risk my life and go to Russia to rescue Brittney, I will do that because if it had been my daughter, I would have done the same thing.”