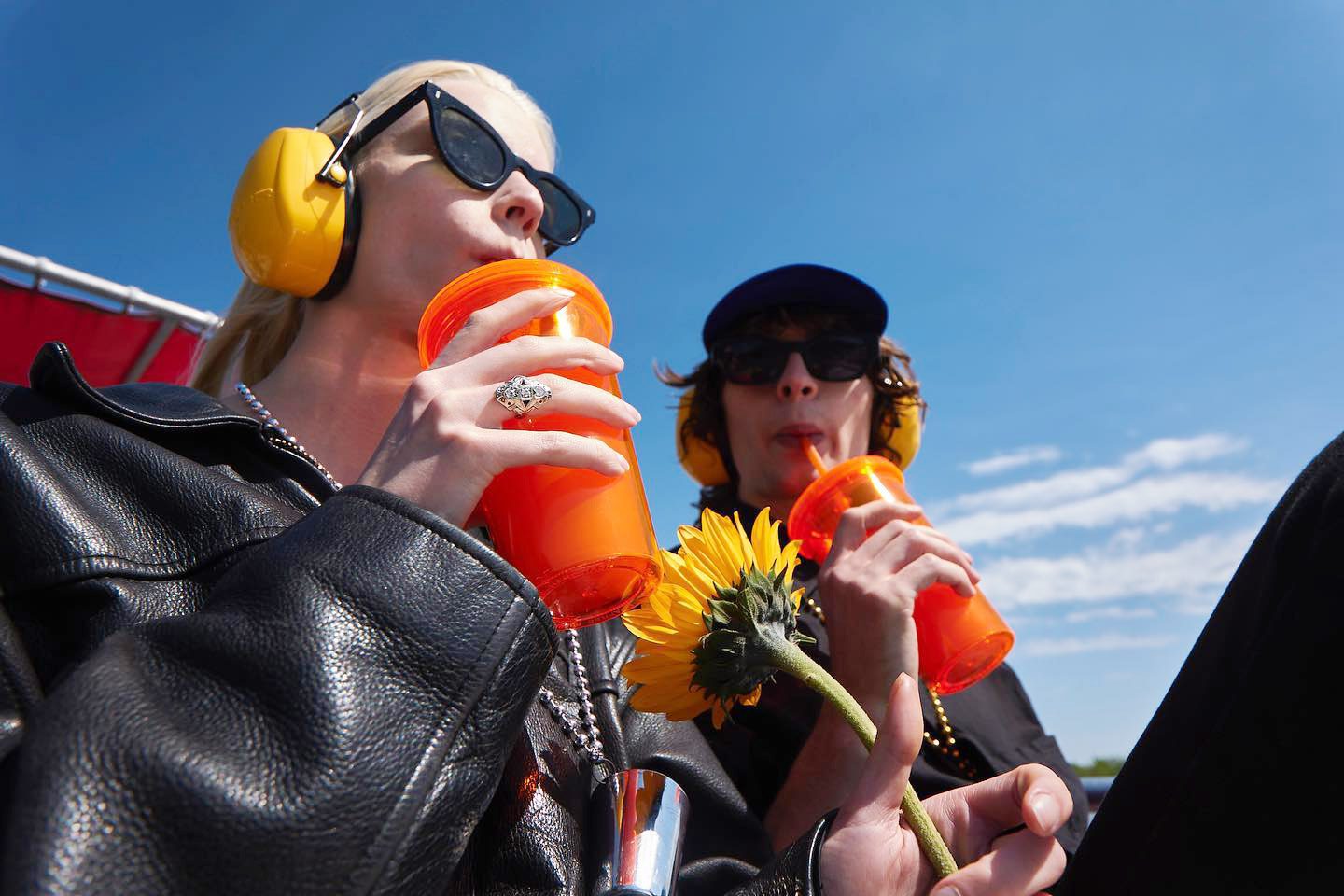 Is Anya Taylor-Joy married? It seems like The Queens’ Gambit actress Anya Taylor Joy is married! The Netflix star has repeatedly tired the knot with fiance Malcolm McRae in an intimate courthouse wedding.

Anya and McRae took the big step ahead and securely for married in the US before the actress jetted to Australia to continue filming “Furiosa,” the prequel to “Mad Max: Fury Road. The actress and her 27-year-old musician and actor beau were spotted together as Anya was wearing a diamond ring on her wedding finger.

The Couple Sparked Engagement Rumoured A While Ago!

The alleged newlyweds were recently spotted Monday in Sydney and Taylor-Joy, as she was dressed down in a sweater and jeans and was also seen wearing her engagement ring. The couple has been together for a while now as they are believed to have been dating for the past year. An insider has further revealed that the married couple plan to have a bigger ceremony when they return to the US.

Taylor-Joy and McRae turned heads as they made their red carpet debut at Vanity Fair Oscars afterparty in February. Later, Anya Taylor Joy gushed about her relationship while giving her first public comment about her beau. 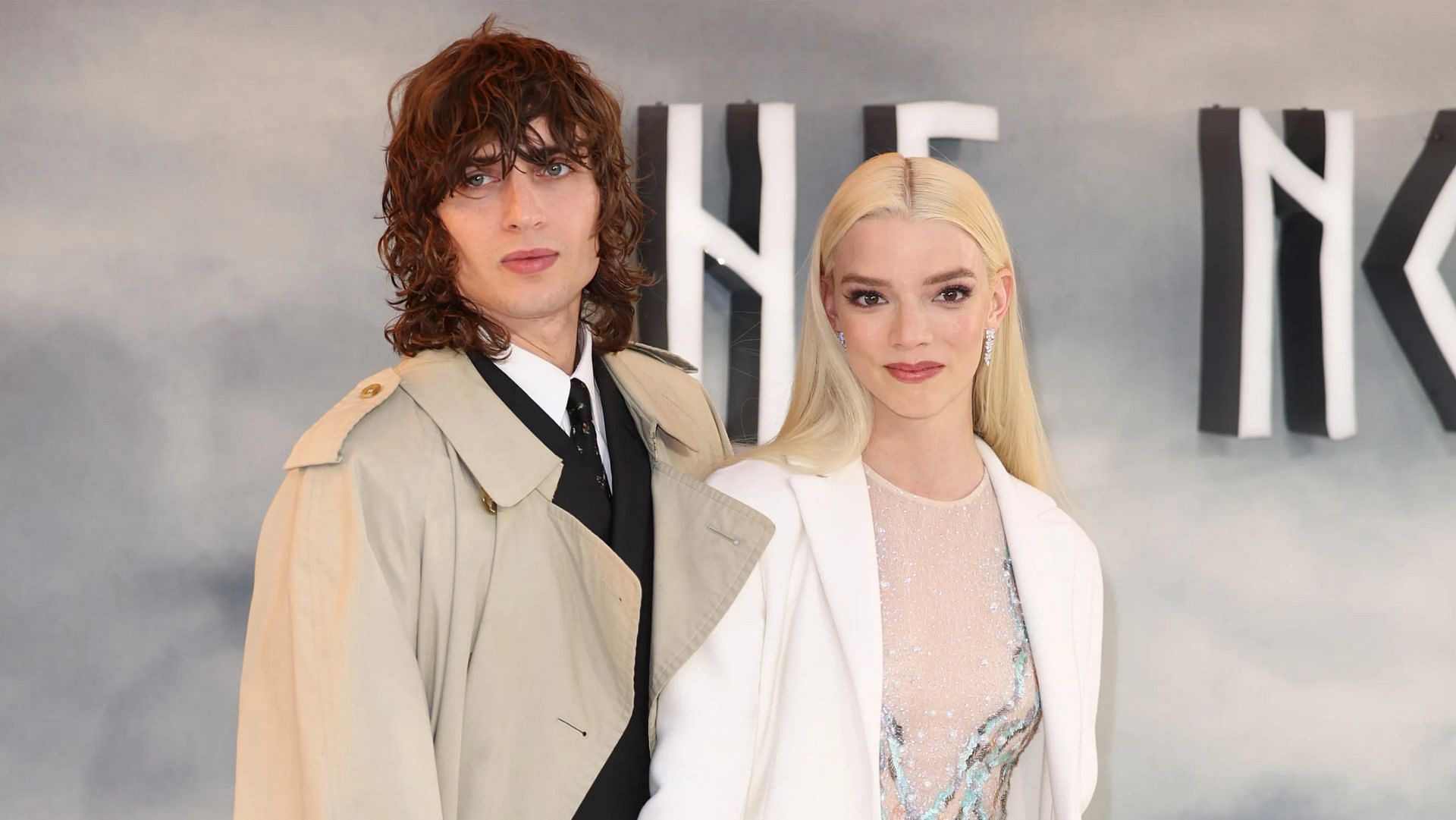 The actress admitted that she has finally found someone who will happily sit in silence with her, reading. Anya further described the two as 80 years old and seven at the same time, and it works well. McRae has also hyped his ladylove up as he posted a photo of the two dressed Dior at the VF bash on his social media while writing how proud he is of his girl! Taylor-Joy had once stated how that she prefers being in a relationship to dating while adding that she is not a good dater and admitted to being quite glad not to be that.