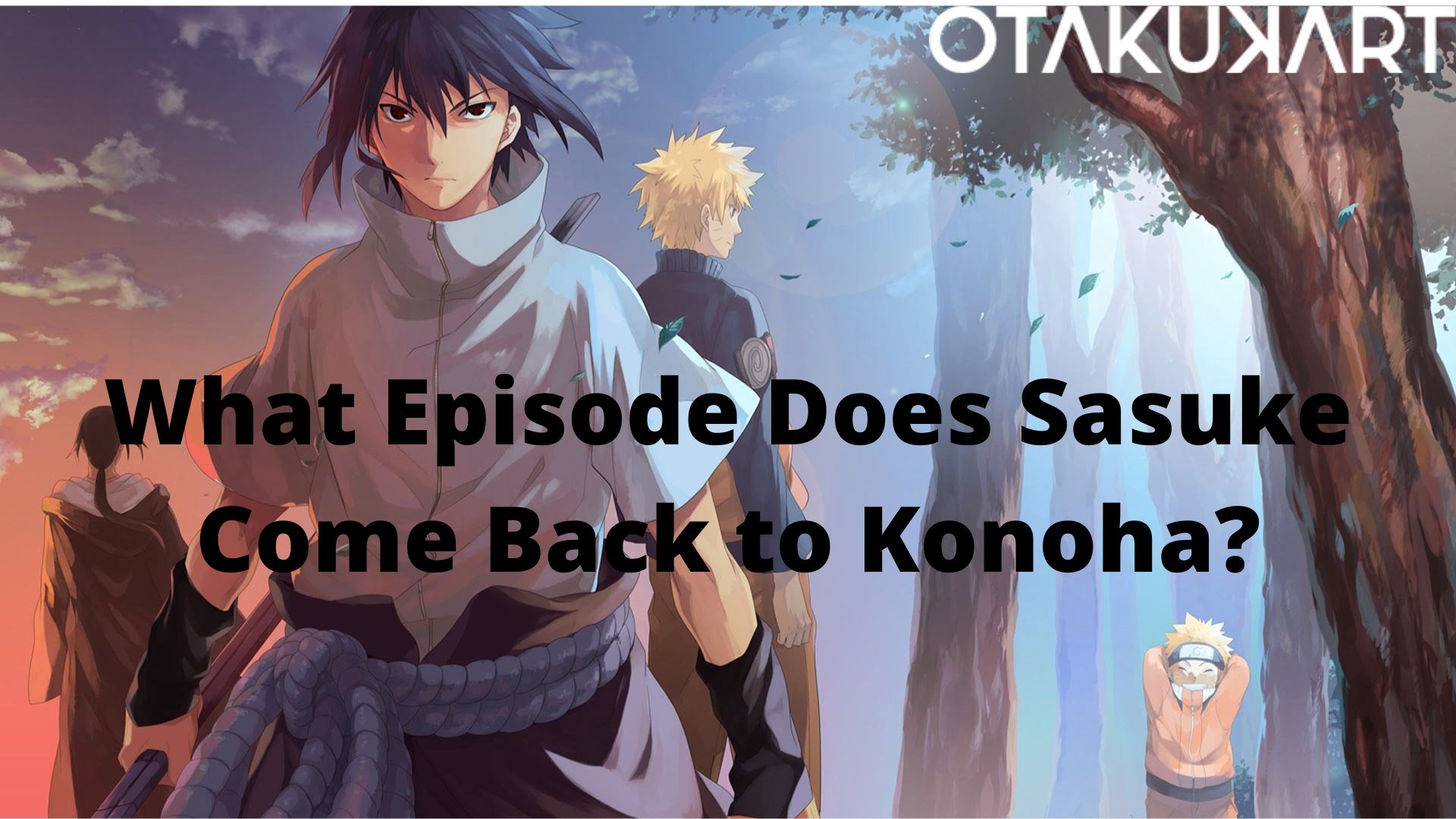 One of the most well-known anime series ever made, Naruto, features Sasuke as the Deuteragonist. Today we will talk about What Episode Does Sasuke Comes Back and what made him leave the village in the first place. We’ll also take a look at the reason which made him change his mind.

It tells the story of a little boy named Naruto, whose parents perished defending him and their Konoha town. They imprisoned the creature known as the Nine-Tails, which makes everyone despise and look down on him. He aims to become the Hokage so that one day everyone would respect him. Because Sasuke is also an orphan like him and considers him to be his brother, he has a significant effect on him.

Sasuke is consumed by revenge because he has suffered many horrific events since he was a child. Naruto feels it is his job to bring him back when he departs from the village. He assures Sakura that he would do everything it takes to give her the Sasuke she has loved since she can remember. One of the primary factors in Naruto’s remarkable transformation from zero to hero was Sasuke. He always regarded him as a reflection of himself and wanted to be friends with him right away, but this wasn’t possible in the past because he would always keep to himself. 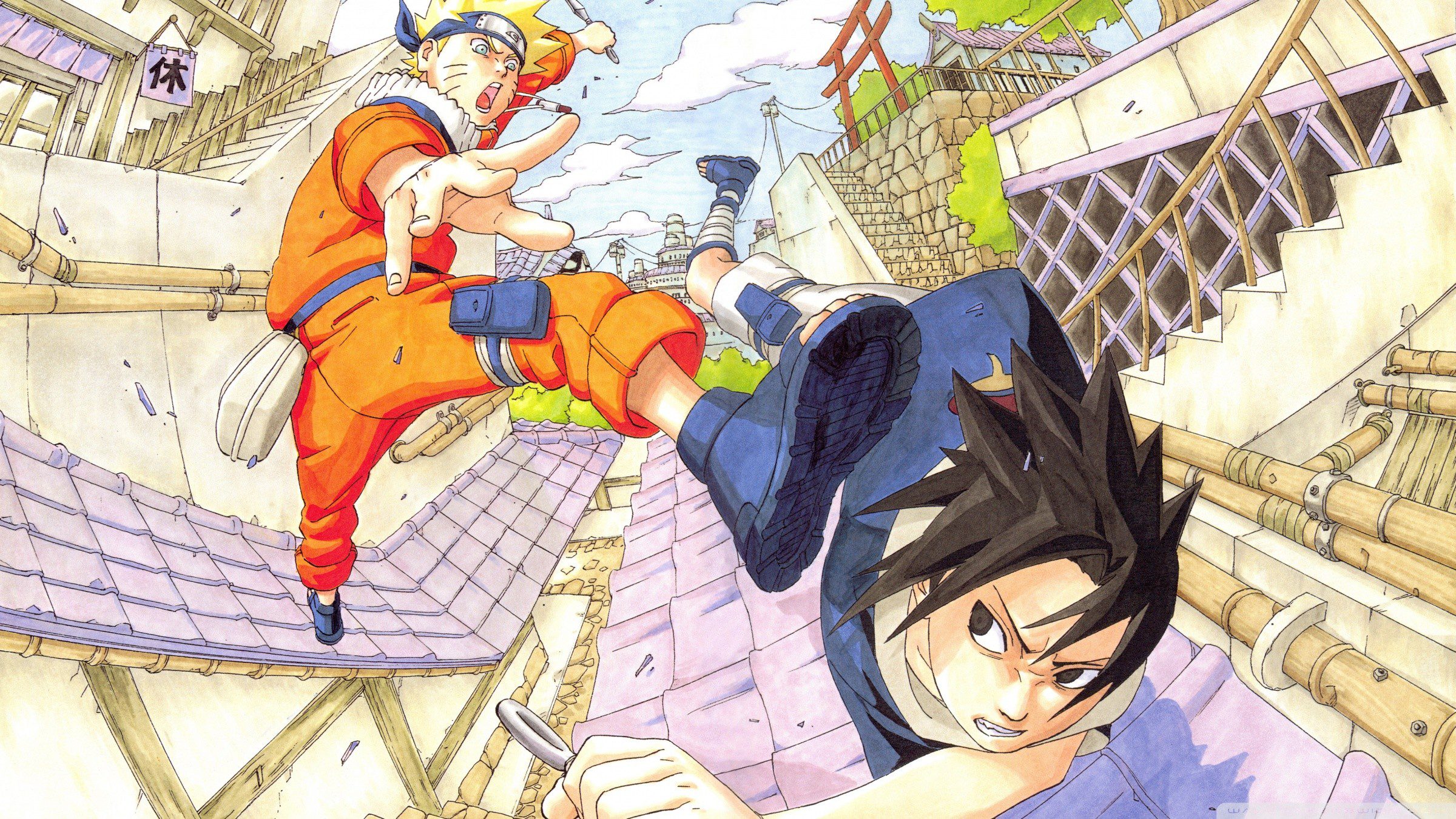 Why does Sasuke Leave Konoha in the first place?

By the conclusion of the Naruto series, Sasuke Uchiha has always been regarded as a prodigy and Naruto’s equal. However, Naruto and Sasuke were at the very top of the power scale when the show first began.

One of the 11 most powerful Naruto characters is Sasuke Uchiha. He is renowned for his notable development throughout the series, where he eventually develops god-like fighting skills. However, prior to his Retrieval arc, he was getting annoyed by his brother Itachi’s disapproval of his attempts to confront Naruto because he desired the nine-tailed beast inside of him.

He was already driven by a desire for vengeance against his older brother and begins to develop jealousy of Naruto as a result of this particular encounter. Sasuke has always regarded him as superior to Naruto, who was undoubtedly him in the first season of the show. But thanks to master Jiraiya, Naruto has developed significantly and was unable to handle it. He was overcome by his feelings of grief for the destruction of his clan, the loss of his brother, and Naruto’s developing skills.

Eventually, Kakashi notices this behavior of his and tries to positively change his thinking. However, Sasuke decides to fight Naruto, and they both were stopped by Kakashi. After this encounter, he was approached by the Sound four shinobi, as they offer him more power in exchange for working with Orochimaru. He eventually agrees and allows Orochimaru’s curse to take over him. After that, Sasuke departs the Konoha village while being taken to Orochimaru by the Sound shinobi.

Sasuke mainly leaves the town in order to obtain a great deal of strength and vitality. In order to exact revenge on his brother on behalf of his clan. Up until the time of Itachi’s passing, he was unaware of the reality. 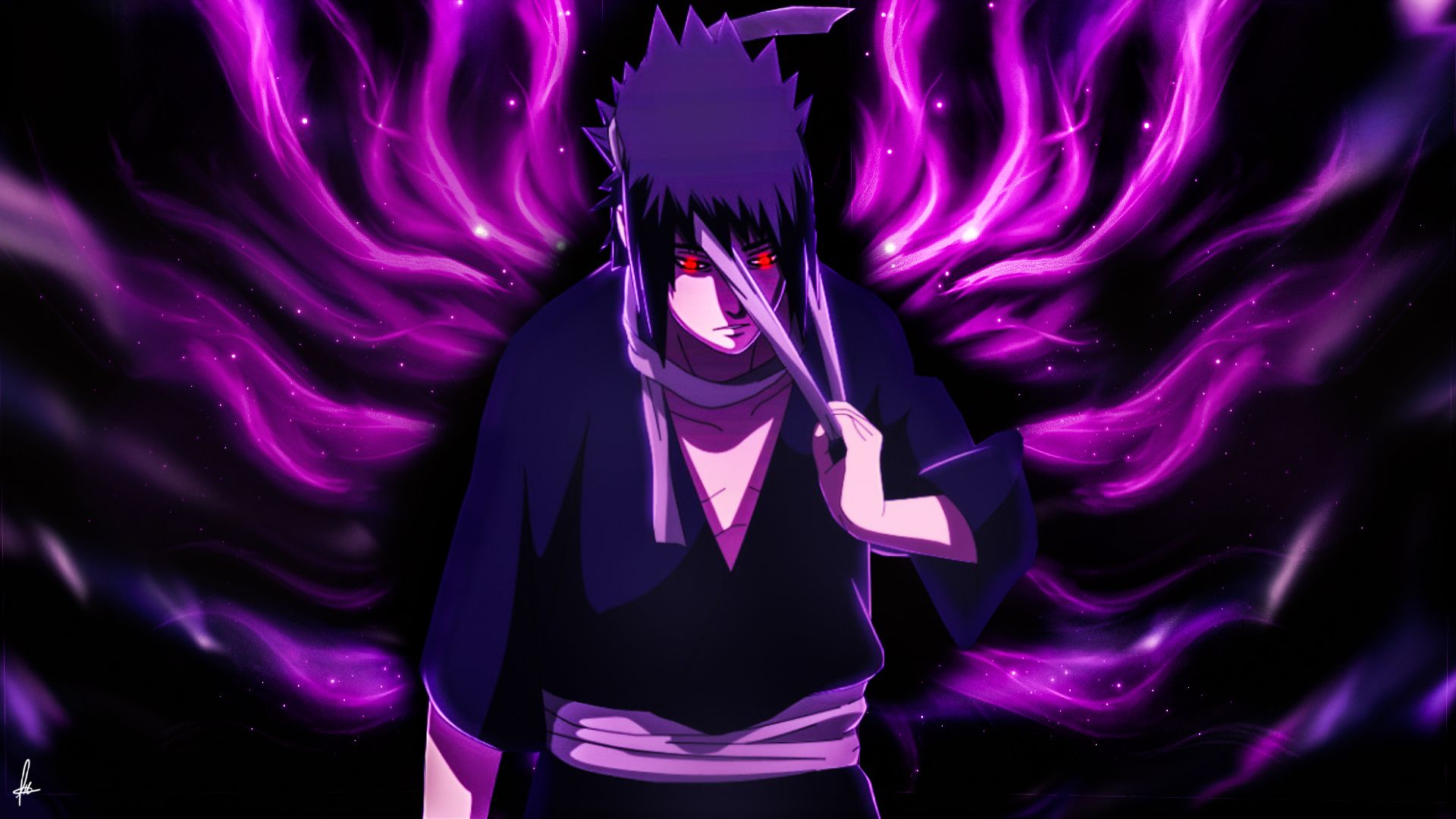 When episode does Sasuke come back, and what changes his mind?

In Naruto Shippuden Episode 478, Sasuke returns. “The Unison Sign” is the name of the episode. He must go back to Leaf Village following the Fourth Great Ninja War. He comes back to assist in defending the village against attackers. It nearly seems as though Sasuke won’t permanently depart Leaf Village. Although he accepts Naruto’s ninja method, he never again lives in the village. He just shows up when it’s necessary.

He currently works for Naruto’s Hokage office as a special ninja who takes on challenging missions beyond the villages after being named Shadow Kage. He can complete these assignments that others cannot because he has maxed up his Sharingan and Rinnegan levels.

He was regarded more like a prisoner during the Shinobi War than a fellow Shinobi. His past deeds were pardoned by Kakashi, who was then the 6th Hokage, because he had participated in the fight and provided help, and he let him depart with one condition: He would repent for his sins but not come back to Konoha for a specific period of time.

Sasuke wanted to attack Konoha after learning the truth about Itachi, but Naruto’s memories caused him to change. Instead, it was Naruto’s approach. Sasuke wasn’t entirely changed in a single instant. He decided to adopt Naruto’s ideology following the pivotal Valley of the End battle was the culmination of all of Naruto and Sasuke’s past struggles, memories, and struggles over the whole anime. It was the way Naruto pursued him obstinately and wouldn’t let his pal leave. Naruto vehemently refused to let his best buddy live in terrible loneliness and let himself fall into the depths of darkness.

You can stream all the episodes of Naruto and Naruto Shippuden on Crunchyroll. It is the official streaming partner of many such amazing animes.

Also Read: All The Powerful Eyes In Naruto And Their Uses Explained!