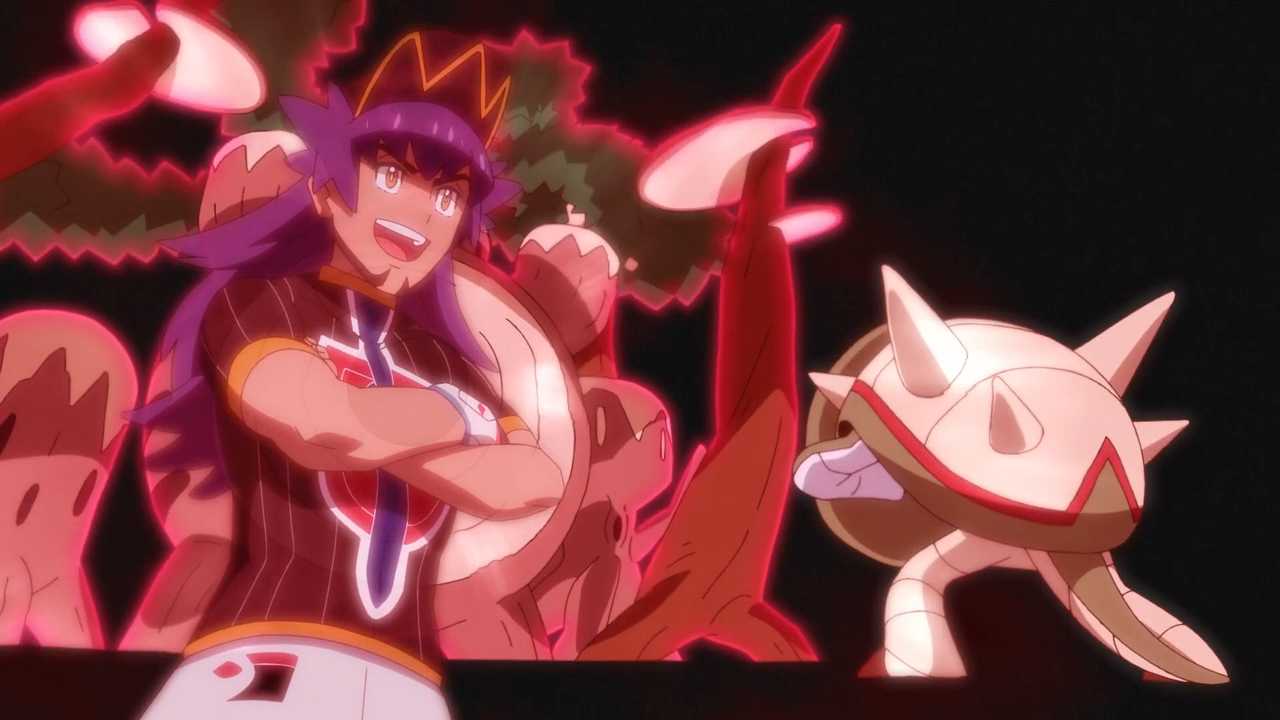 Pokemon Journeys Episode 116 will be returning after the series went on a two-week break. It was one of the worst cliffhangers in the series as the fight between Alan and Dande riled things up. Although, it wasn’t exciting and fun for everyone. Alan got defeated, terminating him from the rest of the tournament. It would be a good lesson for him to stay and watch how the other trainers fight. It was nice to see Ash enter a tournament as a long-time Pokemon fan. We find it nostalgic to see him in the stadium rather than as a champion. The story hasn’t been focusing on him for quite a while. And as things are progressing, they won’t be anytime soon. But not too late.

Episode 116 of Pokemon Journeys is titled “Champions’ Pride! Wataru VS Carnet!!”. It is still the starting match but with the level of the World Coronation Series Masters Tournament, you never know how things will turn out. With Dande’s win in the first round, you can never tell how the matchups will turn out. Knowing Wataru and Carnet, both will go all out from the get-go.

How to Watch Pokemon Journeys Episode 116?

The release date for episode 116 of Pokemon Journeys is on the 8th of July, 2022. For a few regions, it will release the day after. The release time for different regions is given below 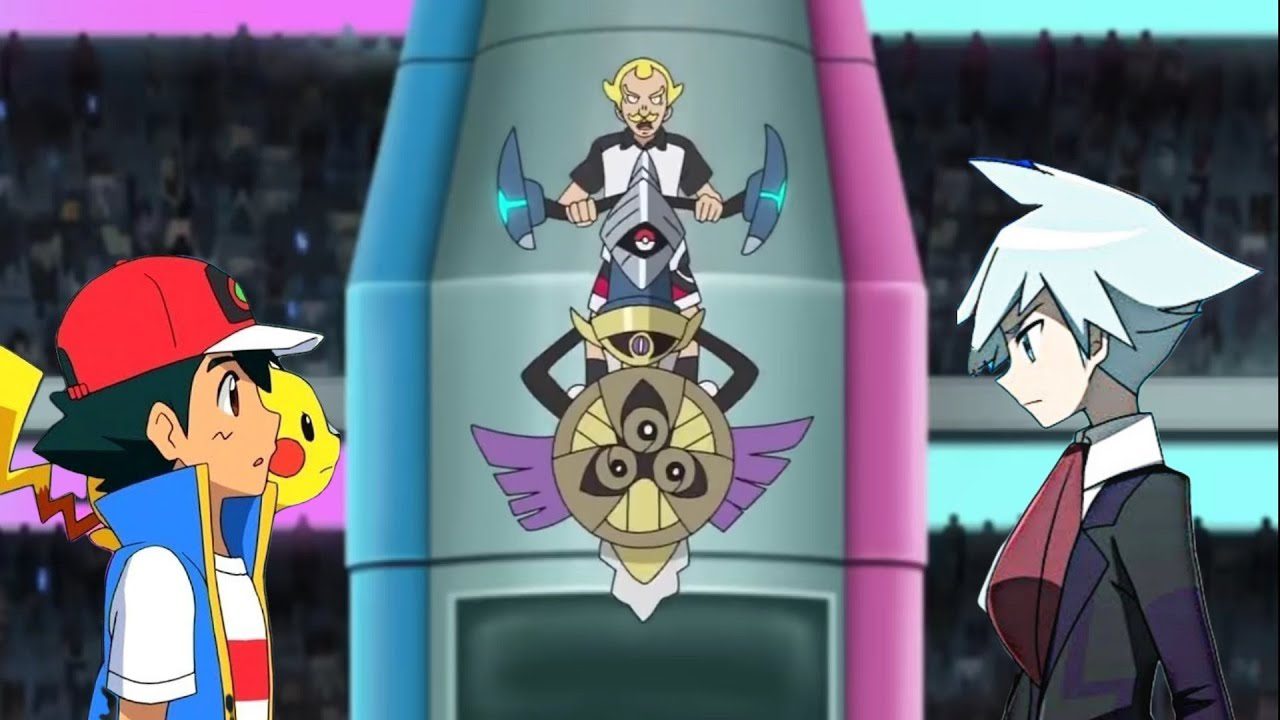 Episode 116 of Pokemon Journeys will be available on Netflix. Despite being the biggest OTT provider for anime, Crunchyroll does not stream the series. Hulu doesn’t have the service either. In case your region of Netflix does not offer the series due to licensing issues, you can change your client’s location to enjoy the show. In Japan, the show will air on TV Tokyo, a few hours before the international streaming of the episodes.

What is the Pokemon Journeys series about?

Ash has set his goals higher after becoming the first-ever champion of the Alola League, for him, it wasn’t enough. The year-long grind and training have taught him one thing, becoming a pokemon master ain’t as easy. And after a renowned sense of what it means to become a pokemon master, Ash goes on a journey around the world to discover all kinds of people and pokemon. And just like every journey, he is not alone. He is accompanied by shockingly cute Pikachu. Goh was six when he first laid his eyes on Mythical Mew. Growing up with the passion to catch pokemon, Goh goes on a Journey with Ash and learns all about Pokemon. Together they go on the journey of the whole world while meeting new friends and challenges.