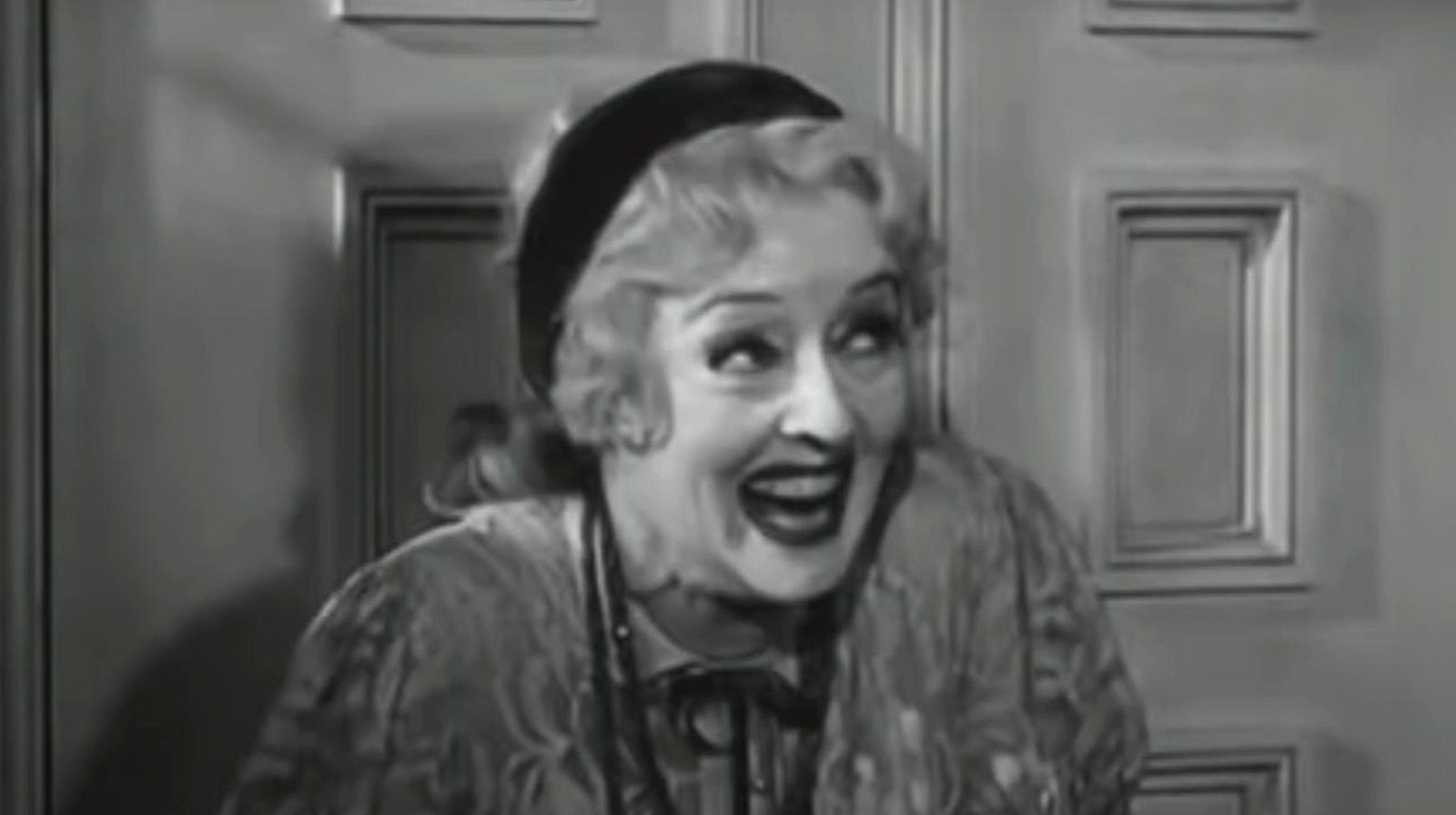 What Ever Happened to Baby Jane

What Ever Happened to Baby Jane ending has all the fans tied up in knots over the plot. Thus, we are here to untangle the pieces for you. The film is made with the elements of psychology as well as horror. It even has thrill bits to it which makes the fan so excited. Robert Aldrich has worked hard on directing this project. The story is actually inspired by a novel of the same name, which was written by Henry Farrel. What Ever Happened to Jane was released back in 1962 and was distributed by Warner Brothers Pictures.

Made with an initial budget of mere 980 thousand dollars, the film earned more than 9 million dollars. It was even nominated for 5 Academy Awards and won one of them. The film still holds a lot of significance in 2022. It was just last year that the film was selected for preservation in the United States. The Library of Congress made this decision with the support of the National Film Registry in which the film will be put. The decision came after the film was said to be culturally as well as historically and aesthetically significant to the country’s past in cinema.

Filming began in 1961. With the stars and crew all reaching Los Angeles. You guys should know that the house exterior of the mansion in which the Hudsons live is located at 172 South McCadden Place. Other locations that were used for filming the project were at DeLonpre Avenue near Harvard Avenue. These are all located in Hollywood hills. As for some scenes, including the beach, they were shot at a beach house located in Malibu. 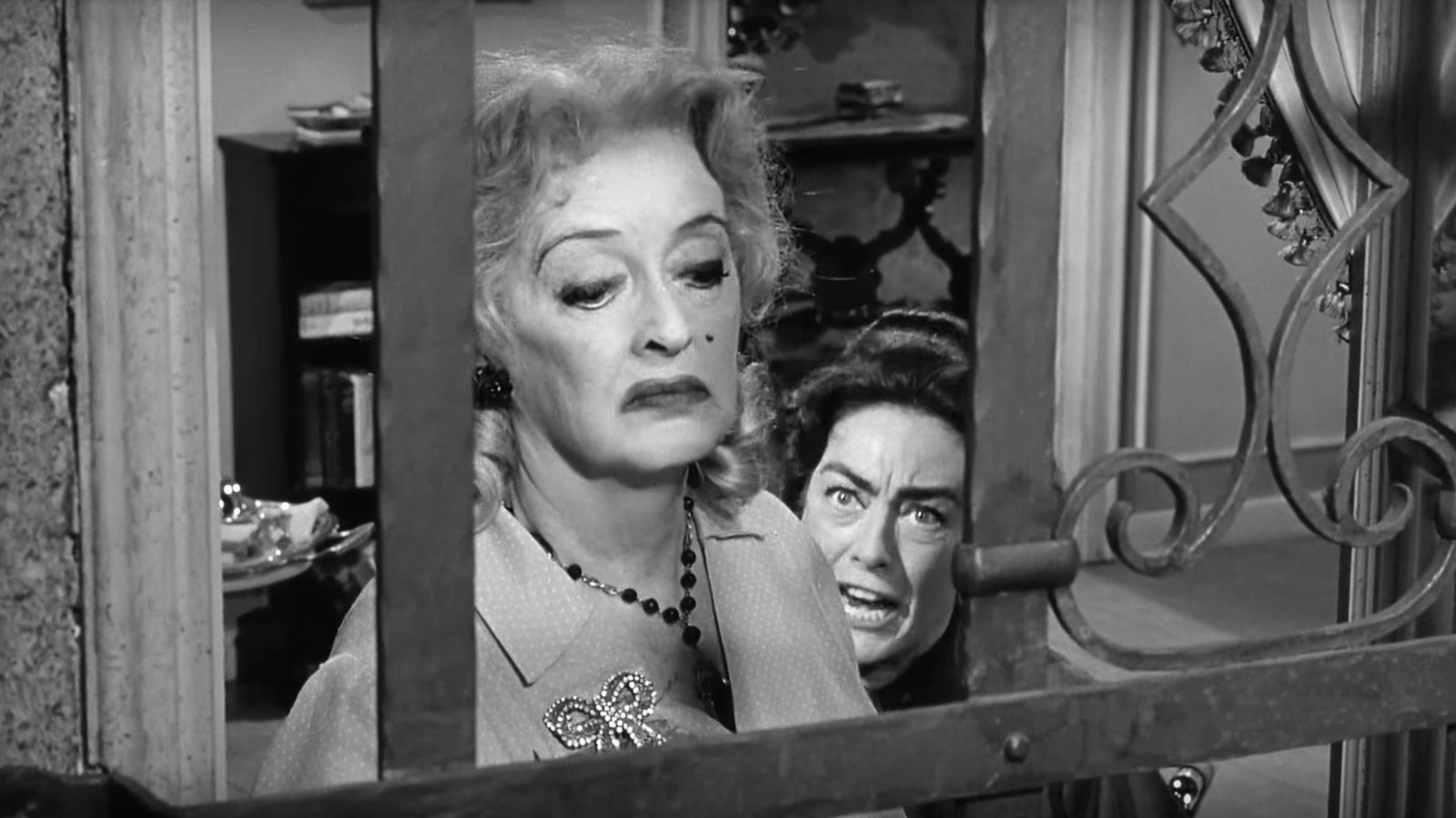 What Ever Happened to Baby Jane Ending Explained

In order to understand the ending of the film, let us give you a brief overview of the plot first. The story is set in 1917 as we see Baby Jane Hudson being exceptionally known for her talents as a child actress. She goes to perform in various theatres across the United States. Her father is her manager, and he sometimes shares the stage with his child as we do. Baby Jane gets so immensely popular among the people of the country that a manufacturing company even releases a line of porcelain dolls with her image. Blanche is the older sister of Jane. Obviously, she does not has as much fame as her little one and generally has to live beneath her shadow. Jane does not even like her.

Although, everything changed in the later years of their lives. Jane had a career ahead of her, which literally declined in her adolescent years. She yielded to alcoholism, and her style went out of trend. As for Blanche, her life turns around as well. She becomes a successful Hollywood actress. Being the older sister, she made a promise to their mother that Blanche will always take care of Jane. Thus, she goes out of her way to ensure roles for Jane. Blanche’s career is over soon in 1935 when she gets into a car accident, and her lower body is badly paralyzed. All of the reports blame this incident to be Jane’s fault. She is found three days later doing what she does, that is, drinking.

Did Jane and Blanche make up in the end?

Blanche and Jane were never friends, even when they were kids. Given the fact that Jane is now an alcoholic, she also becomes a murderer when she kills their housekeeper. The police are desperately trying to find her, but she is missing along with Blanche. The two actually were spending time on the beach here, Blanche reveals how she hated Jane for disrespecting her boundaries and mocking her career at the party they attended on the night of her accident.

Thus, when she got hurt and paralyzed on her own, she staged the whole scene so that the blame would fall on Jane. Jane innocently asks that all this time, they could have been best friends and could have a successful career together. Later, she goes to buy ice cream for herself and her older sister. This is where the police spot her. Before the film ends, Jane gives a performance to the crowd, and confused police standing in front of her just like she used to as a child.

Also Read: Superman And Lois Season 2 Ending Explained: Is It Not The Part Of Arrowverse?