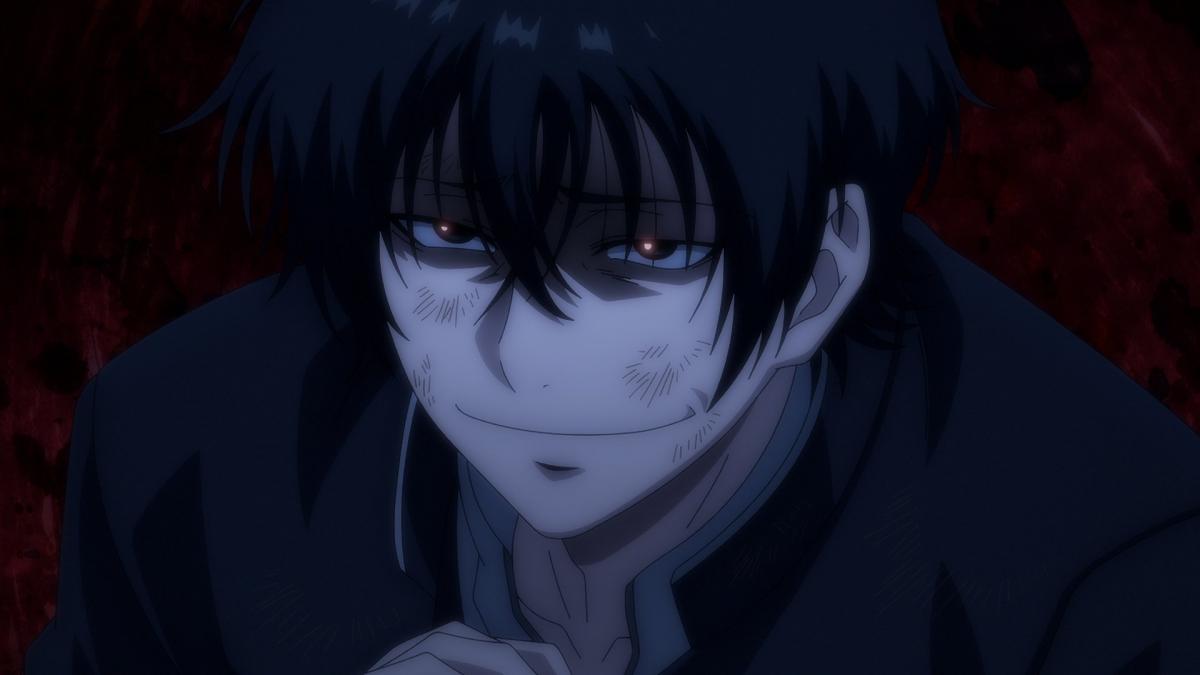 Tomodachi Game ending has all the fans confused and we are here to explain it all. Translated to English, the title refers to Friends Game. As we see throughout the series, friends truly play a very vital role in the story. The plot is taken from a Japanese manga series by Mikoto Yamaguchi. A television drama has been created along with two live-action films based on Tomodachi Game. It is quite popular in Asia with its plot-driving us all wild.

The main character of the drama is Yuichi Katagiri. Since he was a child, many values were instilled in him. Among them, friendship was the one priority. Because of all these lessons, he is able to lead a good life at the high school where he is currently studying. He is in a group of 5 friends and they have a lot of fun together. The school is organizing a trip for their class. For this, funds needed to be arranged which were contributed by each student.

Later, the group finds out that these funds have been stolen. Because of someone having a debt, Yuichi and his other 4 friends are dragged into a Tomodachi Game. At first, there is not much known about the course and gameplay, but soon, every rule becomes clearer and clearer. At the end of the game, a lot of wealth is waiting for the friends. Although, this gameplay will surely test the bond that all five of them have with each other. 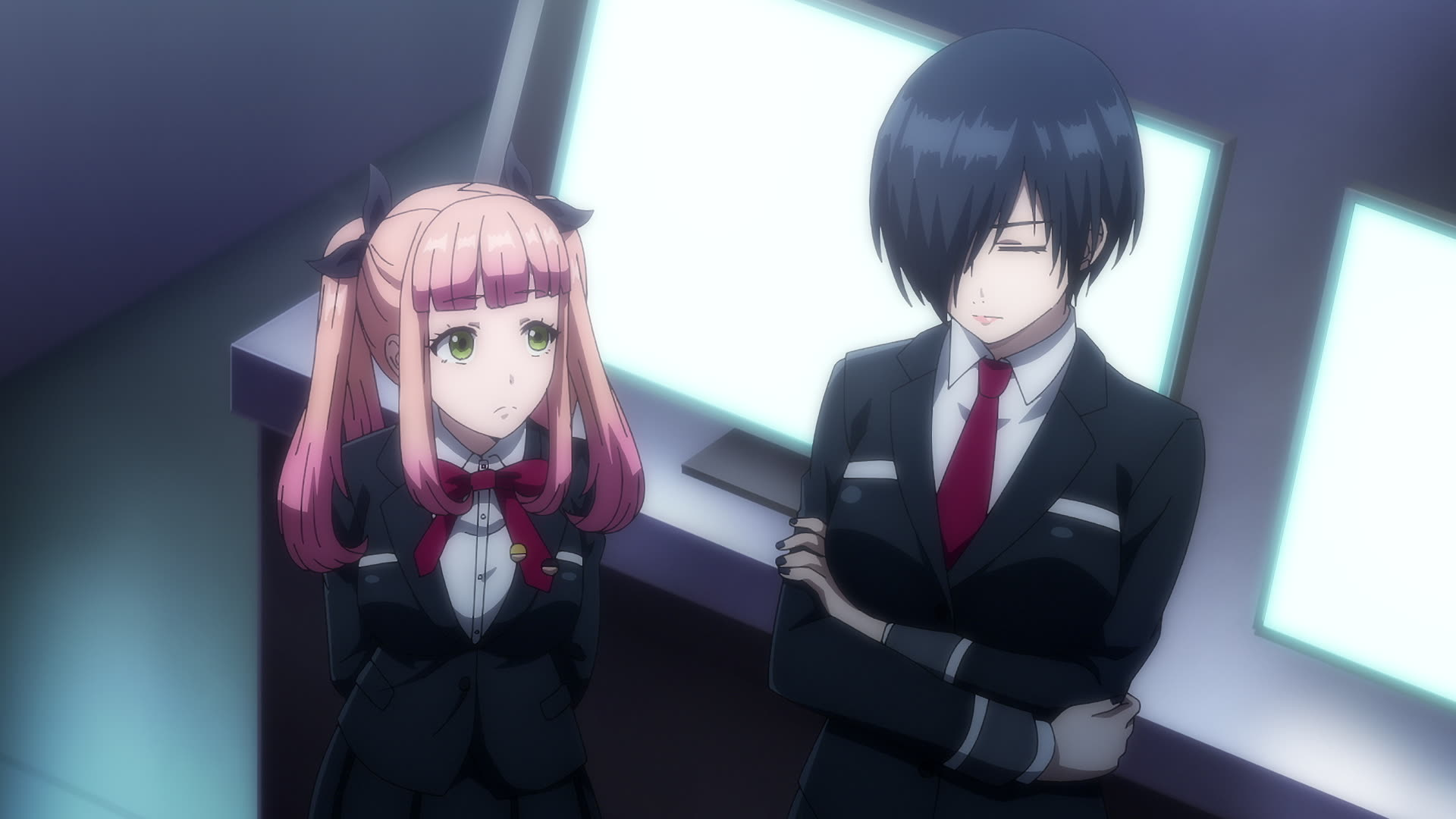 A still from Tomodachi Game

Yuichi especially will have moral conflicts within himself. We have seen how he belongs to a poor family. It is also revealed that this character has an unusual strength within himself. He can easily manipulate others and solve logical situations with ease. Despite being a goody-two-shoes all his life (at least this is what is shown to us since the start) Yuichi, actually has a dark past. He might be responsible for the murder of at least 3 people which is revealed during flashbacks.

Also Read: The Taking Of Deborah Logan Ending Will Shock You

Yuichi is able to resist all the rounds in which he is given pain. He wants nothing but vengeance from Kuroki. Thus, he starts to provoke the opponent. He started asking questions such as why he chose to become a thug and leader of those people despite the fact that his appearance and vibes are totally different. To this, Koruki replied that he chose to do so because of many reasons. He had the most guts out of the group and will never, in any circumstance, will betray any of his friends.

At this point, Yuichi was ready to start a new game. In this, he will offer 20 million Yen in the prize but only if Koruki manages to defeat him. Also, he will provide every member of the group with one million yen. The deal was about money and obviously, almost everyone agreed instantly to the deal. Thus, we see that Yuichi challenges Kuroki for the same. The deal was, that if Koruki loses, Yuichi will cut his fingers off.

Did Yuichi Succeed In Winning?

During the ending of the plot, we see the group playing the game of rock, paper, and scissors. This game is capable of throwing real scissors and rocks at the losing opponent. Yuichi wins this game with scissors and Kuroki would have to suffer the loss. His fingers would be severely chopped. We see that he is pretty eager to chop Kuroki’s fingers off and takes no hesitation while approaching to do so. It is because Kuroki is the one who knows all about the villainous past that Yuichi has led.

The management team for Tomodachi Game arrives just in time in order to put an end to all these games. Before cutting Kuroki’s fingers, Yuichi faints because he is dealing with a lot of blood loss. A fourth game was still due. This means that Shibe still has some hopes of getting saved from getting imprisoned. Well, Yuichi was not able to participate in this round because of his health. Despite that, he gets to contact Kokorogi as well as Tenji. It is his principle to put friendship higher than money despite everything that he has done in the past.

Also Read: What Lies Beneath Ending Explained: What Happened to Claire?