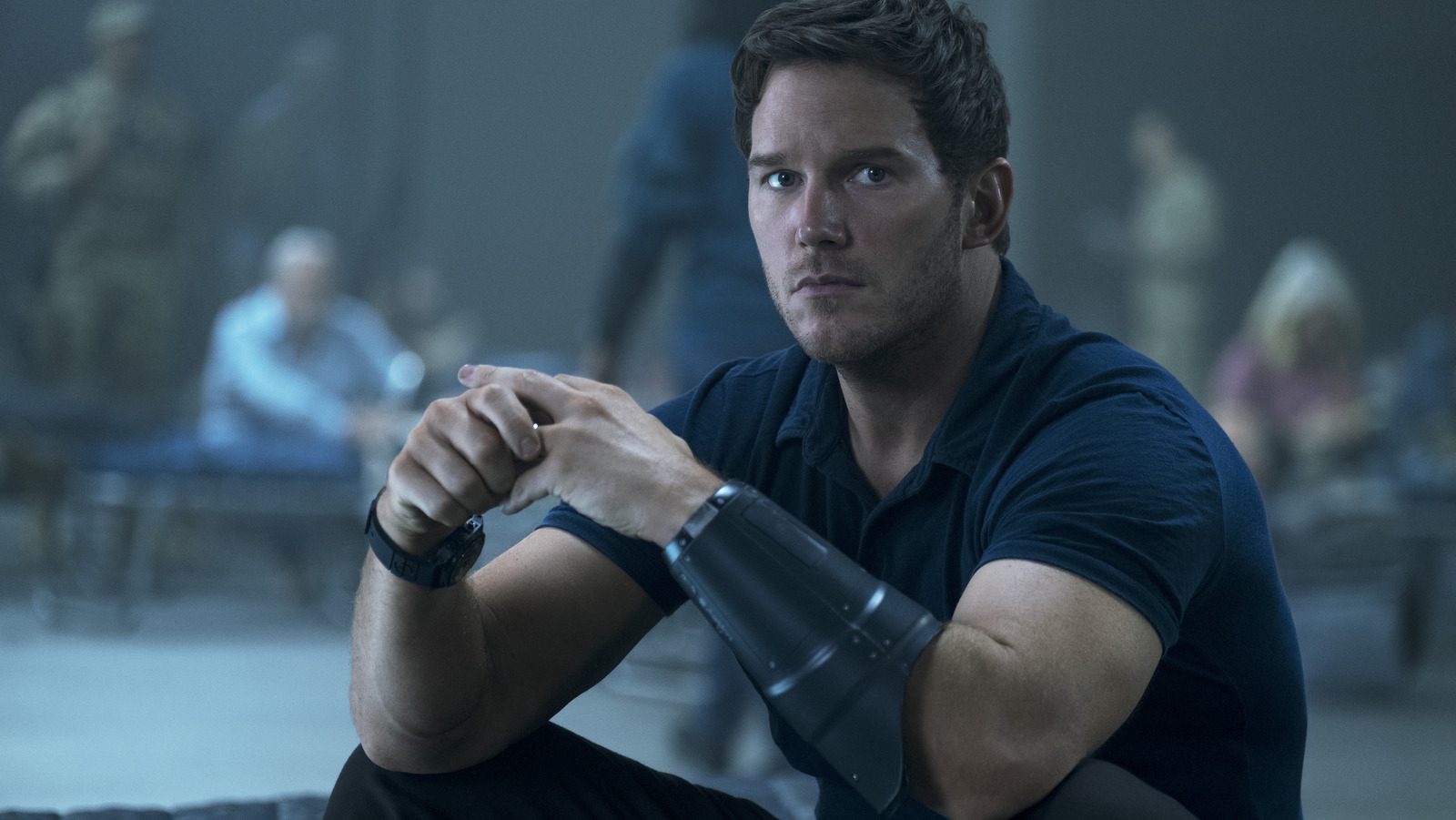 The Terminal List ending has a lot of tangled story threads which we are here to explain. The movie gives us a healthy dose of action as well as thrill. Chris Pratt played the main character in this show. The story of this series is taken from a novel of the same name. Author Jack Carr wrote this book. The show was released on Amazon Prime Video just this month.

Chris Pratt does the role of James Reece. He is a Lieutenant Commander. The story takes place after a platoon of James’ Navy SEALs gets destroyed. This all happens while he was on a mission. Tired and failed, Reece comes back to his home. His family is joyful and very happy to see him back. Although, we see James struggling a lot. With all the memories that he has of this incident, Reece is in major doubt about his abilities as a leader and a Navy SEAL.

Soon enough, the plot evolves into something more. New evidence starts coming out, and soon Reece finds out that everything that happened to him was not actually his fault. There were some dark paranormal forces acting up against him. Those forces have not left him alone just yet, even after so much destruction. If James does not fight back now, every person that he knows is in danger of being killed. 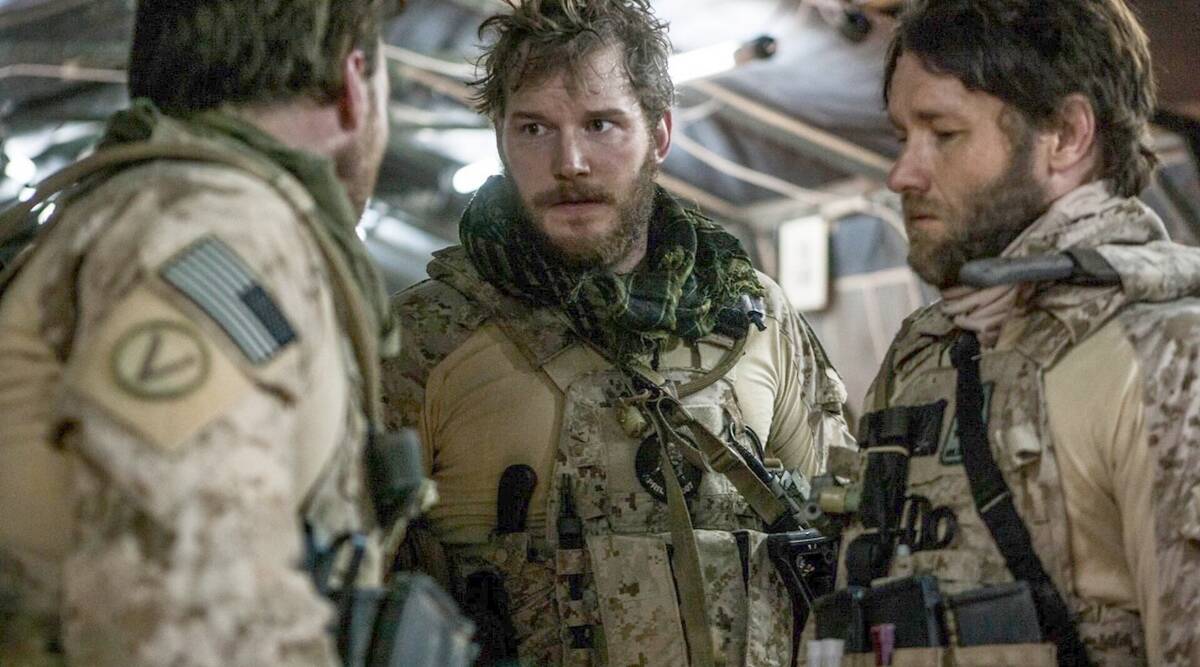 As for the other cast members, we see Taylor Kitch doing the role of Ben Edwards. Then we had Constance Wu enacting the character of Katie Beranek. Riley Keough plays the part of Lauren Reece. Arlo Mertz does the role of Lucy Reece. The Terminal List was released on the 1st July 2022 and is available to watch on Amazon Prime Video.

As we have discussed, Reece has now come back from the failed mission. His memories are not to be trusted because they are all extremely unreliable. Despite blaming it all on him, Reece has now started uncovering new truths. He believes that false information was given to his team, and thus, he was destined to fail during Operation Odin Sword. Later, he goes to the hospital but is attacked.

Thus, he is now sure of everything sketchy that is happening. Reece gets out of the situation safely, although when he comes back home, his wife and children are murdered. Now with a motive and mind full of revenge, James sets on a journey to extract his share of justice. He makes a list of people who might potentially want him to die. Soon, Ben Edwards comes to help him. Katie Beranek also joins them on the new mission.

By the last episode of the series, there is so much chaos. Reece is wanted in the area. It is because he has destroyed Admiral Pillar, who was responsible for everything that has happened to him. Obviously, this means that Reece will become a wanted man. Previously, he has got to know about the release of a new drug. James, along with his team, was just guinea pigs for experimenting on this new material. During their health care programs, the SEALs were given pills. These were meant to protect them from PTSD. Given the fact that the experiment was a potential failure, his team was murdered on the mission to make it look natural.

Did Reece get his justice?

Reece now thinks that it is Secretary Lorraine Hartley who is trying to murder him. Katie, too thinks that Hartley is dramatically involved with Oberon Analytics, and they were paying her to perform this experiment. When she sends her story for publishing, Hartley prevents that and instead invited her to her home. In the hopes of knowing exactly what happened, Katie goes. Despite being called off the case, FBI Tony has changed his sides and now thinks Reece was actually a victim. He is trying to go deeper into the whole situation.

Katie finally gets Hartley to admit every wrong that she has done. She even accepted knowledge about the tumor but stayed silent and killed everyone for her reputation. In the end, it all works out, but Katie tells him the last deal of these murders. It was Ben who was behind it all this time. Hartley dies, and we hope that Ben does too because the scene where Reece is confronting him pans out, and we can hear gunshots.