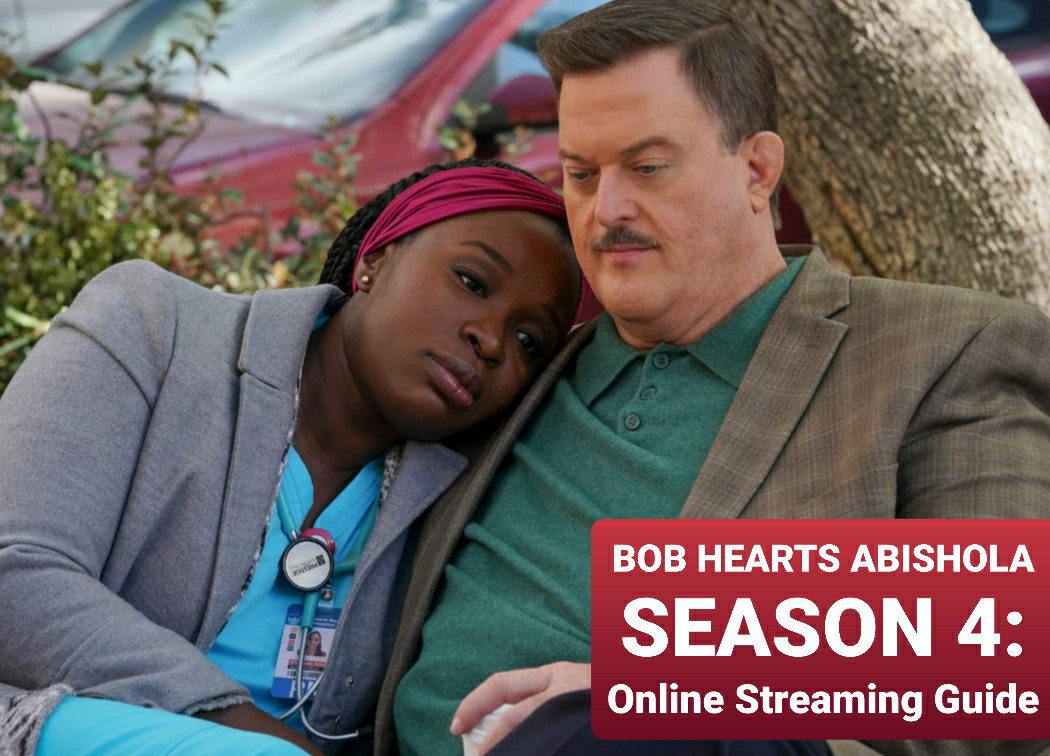 Are you worried about how to watch Bob Hearts Abishola Season 4 episodes online? Before getting into the watch guide, let’s have a look at what the sitcom is all about.

With the title itself, it is very much proven that the series focuses on the love story of Bob and Abhishola. Well, ‘Hearts’ signifies ‘Loves’. After Bob’s divorce, he sets himself into work and runs his highly demanded sock company, MaxDot, along with his mother and a couple of siblings.

Because of the work stress and pressure, he falls sick and gets admitted to the hospital, where he meets Abishola. She is a very hardworking nurse and soon, Bob starts to feel for her. His life takes a new turn after meeting and trying to know her more. Where does it take them?

Over the years, Bob Hearts Abishola has gained massive prominence among the audience. That finally ended up for another sequel of the sitcom, Season 4. It is set to make its debut on 19 September 2022. Aren’t you excited? Before that, let’s have a look at how to watch Bob Hearts Abhishola Season 4 episodes online.

How to watch Bob Hearts Abishola Season 4 Episodes Online? In case, the official streaming network, that is CBS, is not available in your country, or you are away from home for any reason, that doesn’t mean you can’t watch the sitcom. There are always other options available, especially when it comes to watching online. Right? But what it is, and how? 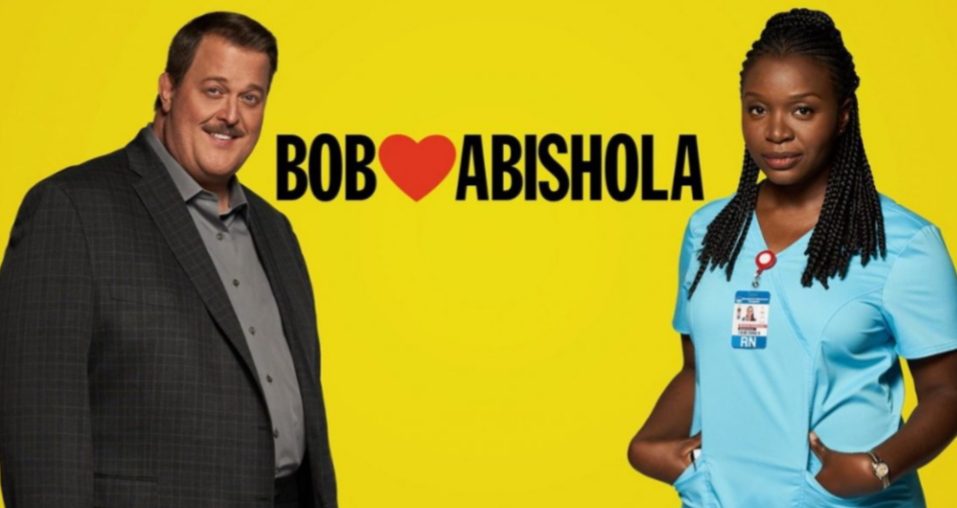 You can avail of Bob Hearts Abishola Season 4 episodes online through CBS All Access site. For this, there are two options. With the advertisement package, it will cost you $5.99 per month. On the other hand, if you don’t want any advertisements, then the package will cost $9.99 per month. Besides this, the episodes are also likely to be available on Youtube TV. You can watch the previous seasons on Amazon Prime Video and iTunes.

Bob Hearts Abishola Season 4 Episode 1 will air at 8:30 p.m ET. How badly are you excited about this fall?