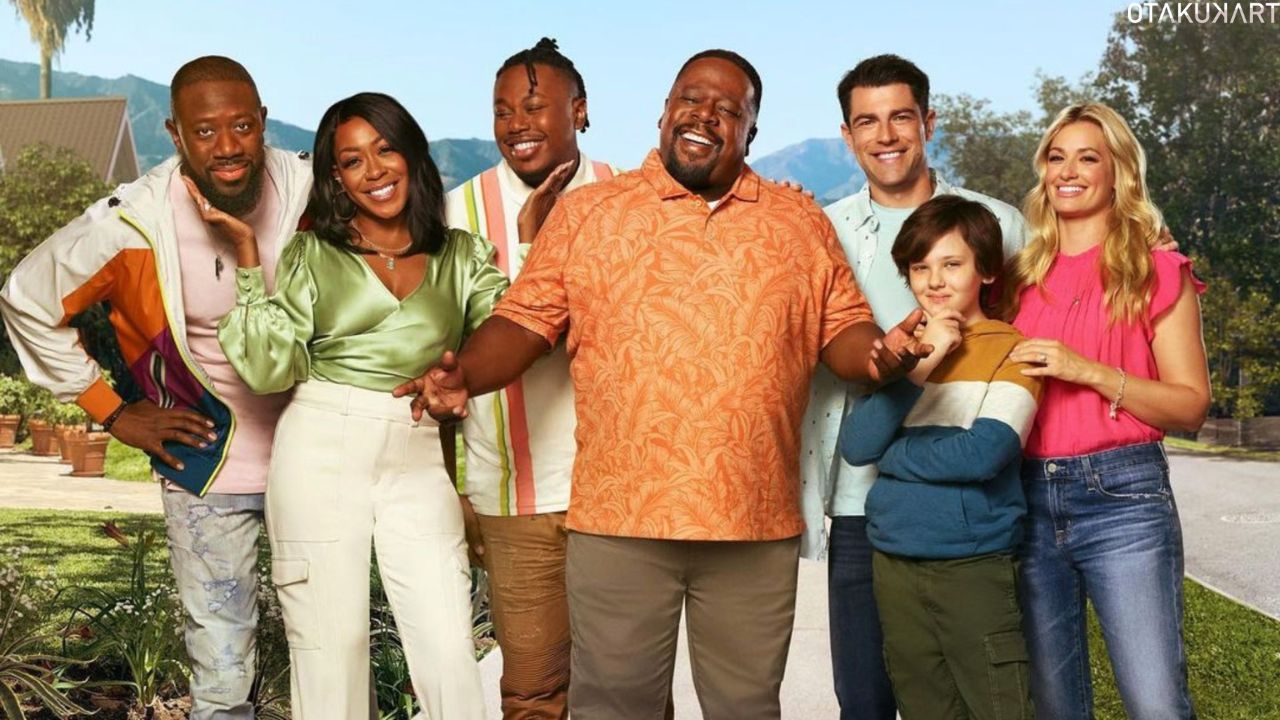 When we talk of comedy and neighbors, what comes to our minds is “The Neighborhood.” Here, we will let you guys know everything we know about The Neighborhood Season 5 Episode 1. In this family-friendly comedy series, an outgoing Midwesterner tries to blend in with a rough L.A. neighborhood. Both men are prepared to go on recounting how two men who had virtually nothing in common discovered that they could be good neighbors and even greater friends in spite of their differences.

The show will be chock full of laughs, tears, and other delightful things. And, the fact that the show still features their favorite ensemble actors will please viewers. While some people voiced concern over the event’s new regime, the show is likely to be nothing less than a blast. So, now without any further ado, let us dig in deeper to know about The Neighborhood Season 5 Episode 1 release date and what to expect in the premiere of the new season. 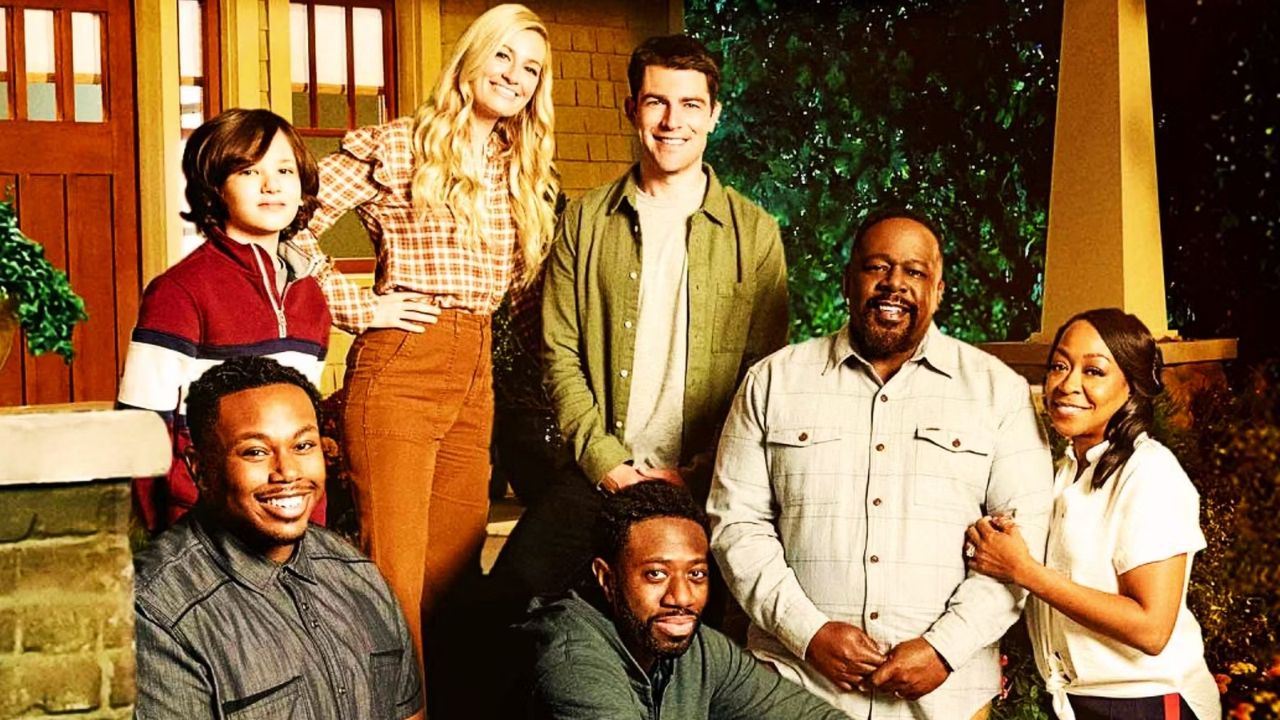 The Neighborhood Season 5 Episode 1 themed “Welcome Back to the Neighborhood” is going to be a grand welcome for the viewers. We shall observe that Dave chooses to unplug the Johnson residence from the grid and unwittingly triggers a power outage that affects the entire neighborhood, which understandably enrages Calvin. The problem about Dave is that he enjoys talking about himself and how we are all grid captives more than he just likes it and wants to speak of it. 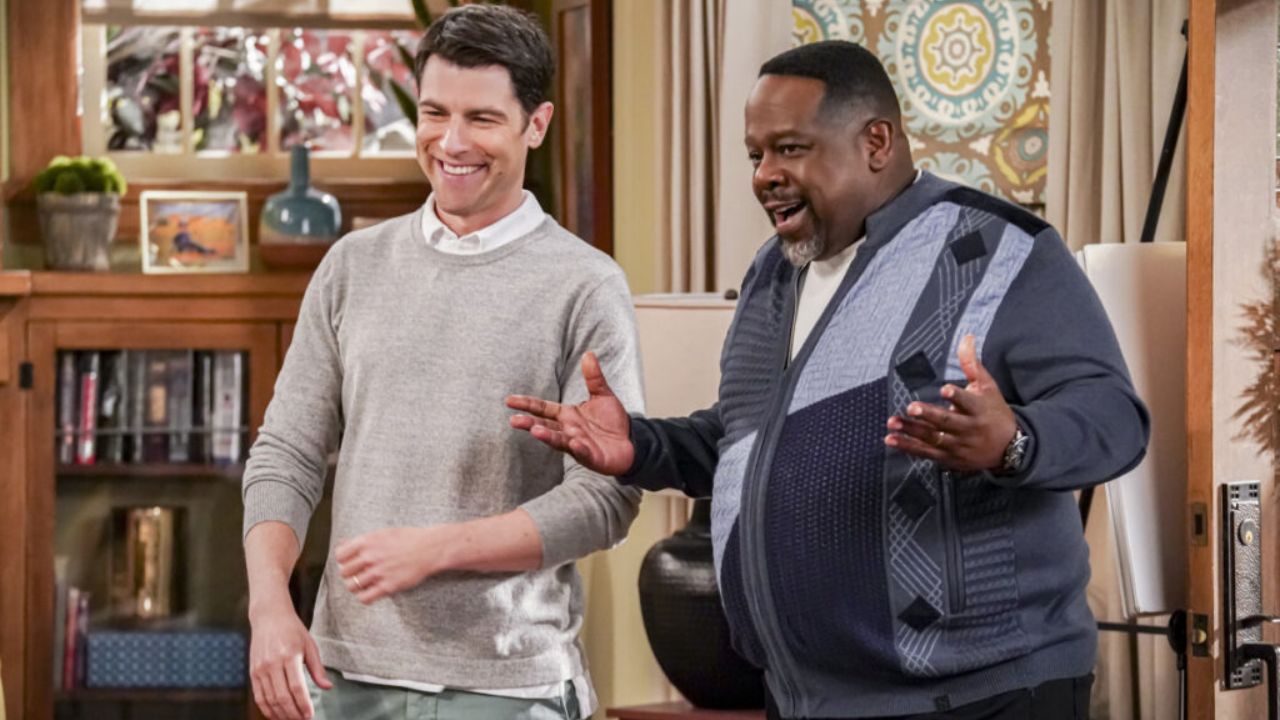 We will also see how Tina suffers from not being the main lady in her son’s life once Marty gets engaged. Tough world Tina, we know. Although some people were concerned about the show’s new leadership, it appears that Bill Martin and Mike Schiff were able to keep the show’s core values. If there is a discernible change in the series going forward, viewers will have to wait and see. But spectators may predict a sequence of enjoyable activities and a humorous emotional trip.

The wait for The Neighborhood Season 5 Episode 1, titled “Welcome Back to the Neighborhood” release date is over. The season is set to be premiered with its brand new episode once again on Monday, 19 September 2022, at 8 PM ET, exclusively on the CBS network.

Where To Watch The Neighborhood Season 5 Episode 1?

With the launch on Monday, September 19, viewers will receive their first taste of Schiff and Martin’s writing; in order for you guys not to miss the episode, below is the streaming guide. CBS broadcasts brand-new episodes of The Neighborhood live. The episodes will also be streamable on the Paramount Plus service, but you’ll need to sign up for that.

You can watch The Neighborhood Season 5 on-demand and with either the ad-supported Essential plan for $4.99 per month or the no-ads Premium plan for $9.99 per month. Additionally, Paramount Plus offers a 7-day free trial period for users who are new to the service.

CBS is also accessible through a number of live TV streaming services, such as FuboTV, Hulu with Live TV, and YouTube TV, if you don’t have traditional cable. So at your convenience, you can choose any of the networks to watch the show. Also, once a season 5 debut date is made public in the UK, we’ll be able to share it with the show’s viewers.

These are the only streaming services that we are aware of that are currently airing the show. However, this was all we knew regarding The Neighborhood Season 5 Episode 1. So save the date and do not miss the premiere night for the show. Till then, keep streaming. Toodles!!

Also read: Geena Davis’ Dating History: Everything You Should Know