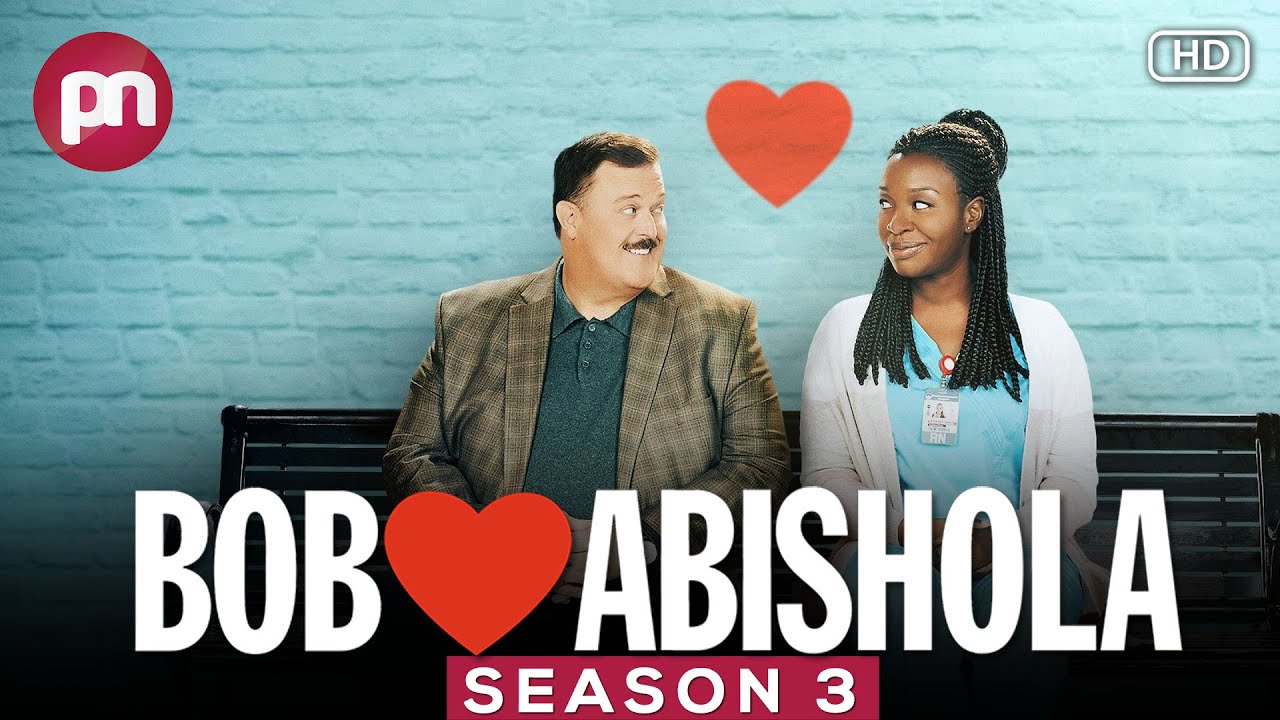 The upcoming “Bob Hearts Abishola Season 3” episode days, dates, and news will be addressed here. It is one of the most fan-loving series created by Chuck Lorre. This American director is known for his binge-worthy shows such as “Two and a half men” and “The Big Bang Theory”. Season 3 of CBS’s most recent show premiered on 20 September of this year, and the chances are that you’ve already seen it. The prologue to the series has gotten a lot of attention, and it’s certainly worth it. Now that the first two episodes have aired, viewers are looking forward to the upcoming parts. According to the most recent information, the show has set release dates for four of its episodes. Later in the article, I’ll give you a quick overview of the episodes.

Chuck Lorre has also directed some other shows, such as Mom and Young Sheldon. The director recently started the filming of Bob Hearts Abishola, which is an American sitcom. The first season of the show premiered on CBS in September of 2019. The return of Billy, even if it was only as Sheldon’s neighbor on the show “Young Sheldon,” was quite welcome. Bob Hearts Abishola started off modestly but has grown tremendously over the course of the show’s run. After watching Chuck Lorre for ten years, I can say that I’m nothing but a fan. Despite the fact that I dislike many of the newer sitcoms that have just emerged, I look forward to each new episode that airs on Monday. It’ll be interesting to watch where the characters end up, how many of them join forces, and what happens to them.

Bob Hearts Abishola: What Is The Show About & Why Are Fans Loving It So Much?

The Warner Bros production got massive recognition after its season three announcement and crossed over million views. The show follows the life of Bob, a kindhearted guy who lives with his mother and two sets of twins. His world is flipped upside down when he discovers he has heart trouble. As a consequence, he unwillingly decides to go to the hospital. Surely no one expected him to find a lifesaver and a life partner in that place, right? But that is where Bob meets Abishola, a kind and humble nurse. 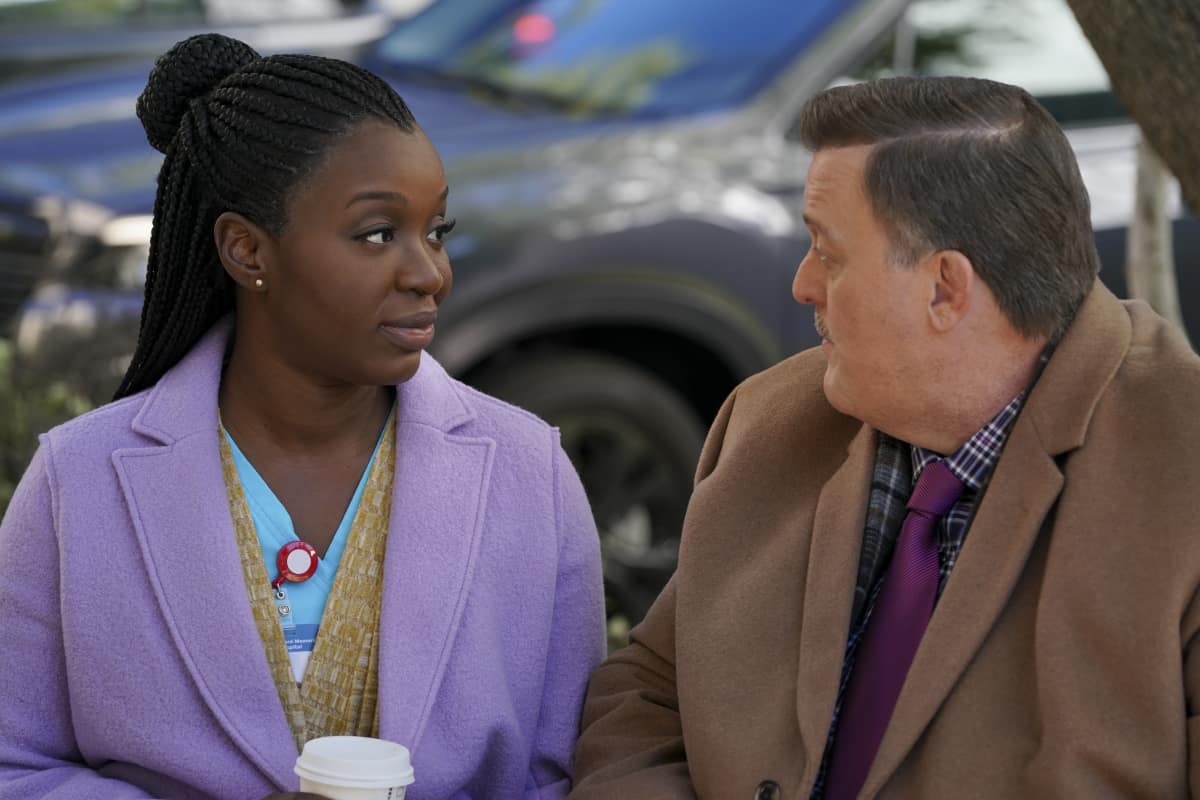 A still from Season 2 Episode 12

At first, Abishola tolerates Bob’s diseases primarily and considers his devotion a stupid adverse result of a very traumatic event. But Abishola chooses to give Bob a little more opportunity with a small amount of time and support from her uncle, aunt, and colleagues. Sooner or later, they both fell in love with each other.

Because there are so many major and little narrative twists in this show, binge-watching is the best option. After more than two years, Bob Hearts Abishola remains a worldwide hit. This TV show is an appealing feature for viewers of all ages. The unbelievable premise of the program has become more popular with time.

Bob Hearts Abishola’s Season 3 premiered on the network on 20 September 2021. Creators have decided on four thirty-minute episodes for the season as of now. It is amazing to witness Bob and Abishola married after a lot of twists and turns. In addition, it’s nothing but a joyous experience to celebrate the happiest time of their lives. In the Bob Hearts Abishola, respectively, Billy Gardell and Folake Olowofoyek portray Bob and Abishola. Chuck Lorre Productions and Warner Bros. TV are the producing companies. Season one aired twenty episodes, whereas season 2 concluded with eighteen. 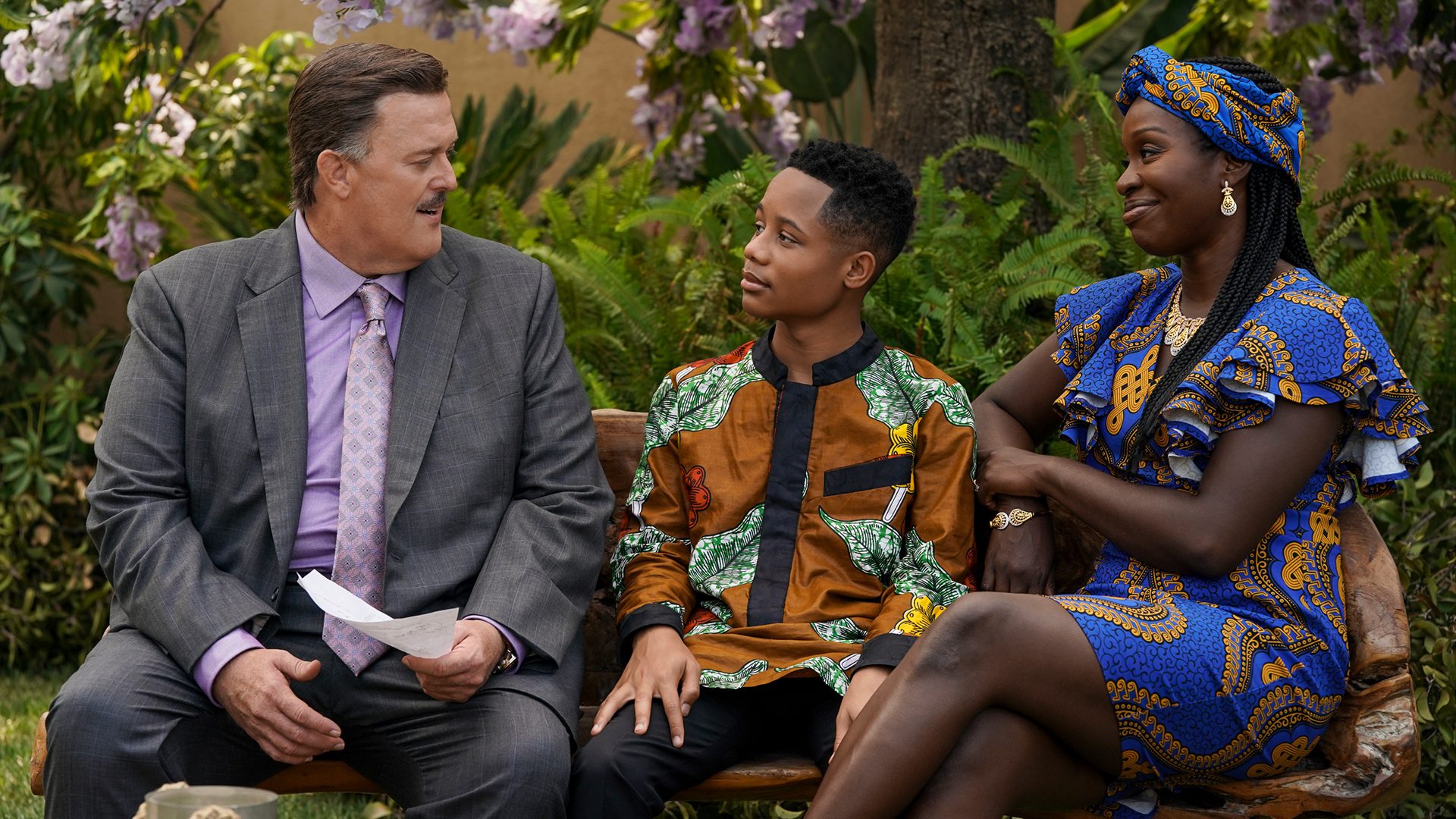 A still from season 3

Here’s a short timeline of all the episode dates and titles for season three as of now, so open your calendars and save them. We will update you as and when the show makes an official announcement.

Bob Hearts Abishola Season 3 will be aired on the CBS Network. You may then watch it 24 hours after it airs on cable television. You can also watch the program online with CBS All Access. The episodes are also available on iTunes, Amazon Prime Video, Vudu, Microsoft Store, Spectrum on Demand, and FandangoNOW.