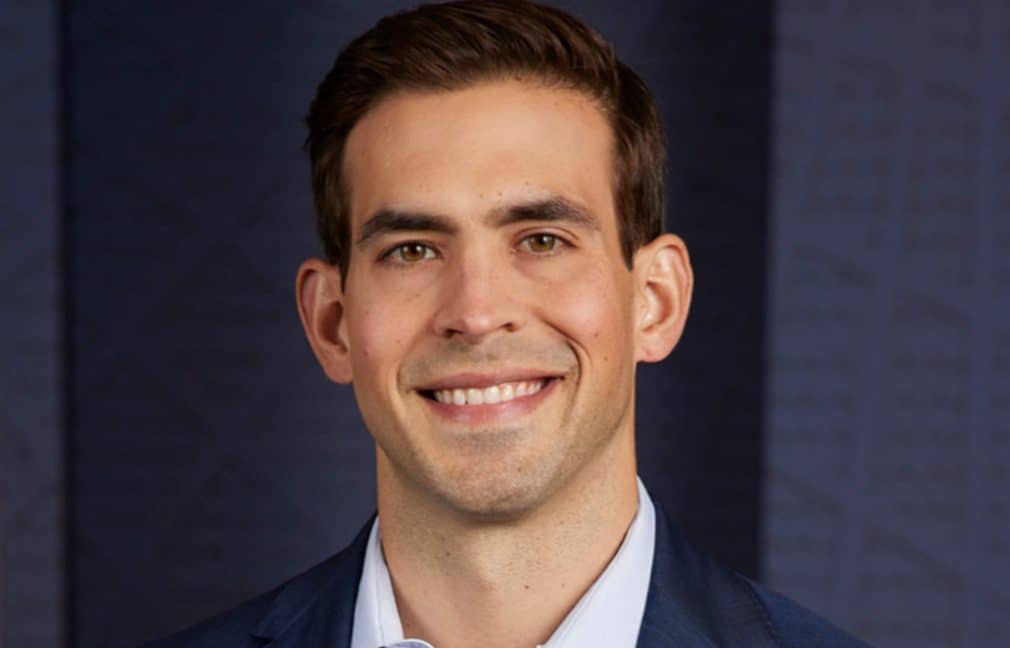 Who is Joe Davis? You must know him as the sports commentator. But, that doesn’t define him completely. Being a fan, there is lot more to know about Joe Davis. These days, Joe has been making headlines for enjoying opportunity to call NFL playoff games.

Starting from the basics, Joe Davis is a renowned sportscaster. He is not just associated with the coverage of NFL, but also MLB. In addition to that, Joe also covers the telecasts of the college basketball for the Fox Sports network.

From a very young age, Joe Davis was determined enough to become a journalist. And also, his interest towards sports got added to it. Because of that, he studied the same and was quite good at it.

Little did you know, Joe Davis also has a great interest towards sports like hockey, volleyball, and baseball. When talking about his broadcasting career, Joe also got involved with ESPN. If you are looking for more details about Joe Davis, here is what we know. 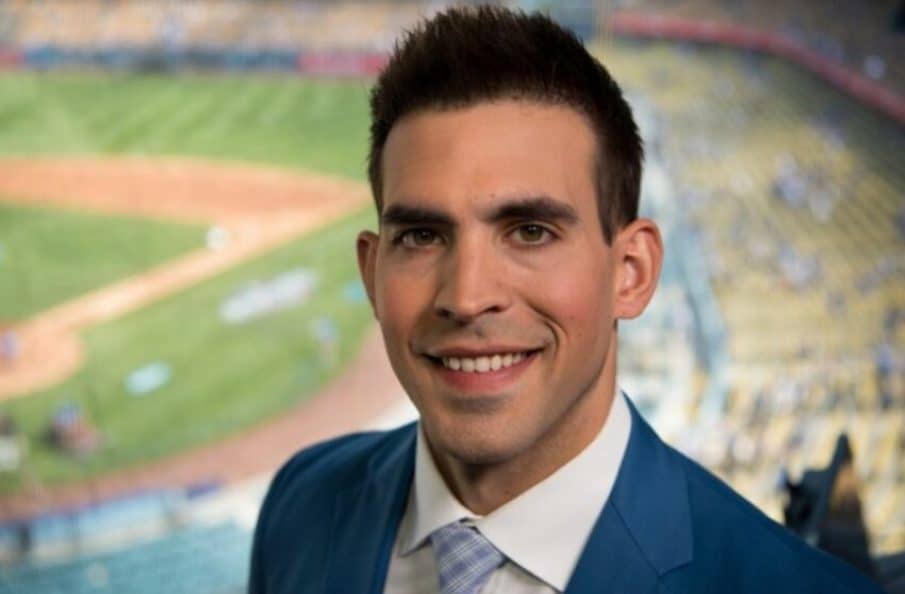 Meet Joe Davis: All You Need To Know

When it comes to his real name, Joe Davis is not the real one. He is originally known as Joseph Daniel Davis. Every year, Joe celebrates his birthday on 6 December. Born in 1987, the sportscaster is now 35 years old. Based on that, his zodiac sign is Sagittarius.

From where does Joe Davis live? He hails from Lansing, Michigan, United States. At present, Joe resides in South Pasadena, California.

Talking about Joe Davis’ early life, he was quite dedicated towards his professional target. Because of that, Joe Davis studied journalism and communications at Beloit College.

At present, Joe Davis serves as the sports commentator for Los Angeles Dodgers. He has been associated with this since 2016. Before that, Joe also served the same for Montgomery Biscuits and Schaumburg Flyers. As far as his genre is concerned, it’s particularly linked to the play-by-play.

As mentioned earlier, Joe Davis’ broadcasting career includes his association with various networks. That includes- ESPN, Comcast Sports Southeast, FOX Sports, and NFL Network. Other than this, Joe Davis has also been serving as the employer of the Spectrum SportsNet LA, since 2015. 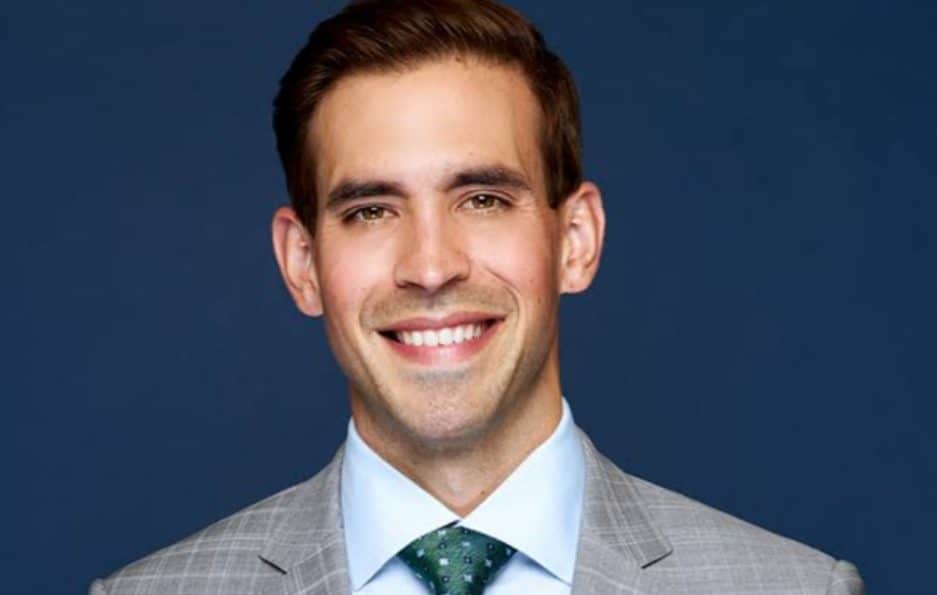 Joe Davis is one of the finest sports commentators

Little did you know, Joe Davis also called the Sun Belt basketball and football for it’s network. When he was linked with ESPN, he even covered the winning match of Texas A&M, played against Louisiana Tech.

Back in 2009, Joe Davis also served as the voice of the Illinois High School Volleyball State Championship. For this, he received a massive appreciation from everyone.

In the following year, Joe Davis joined his service as the Baylor ISP Network Studio Host. He did it for a year. Today, he is significantly covering the World Series and All-Star game on Fox Sports. Last year, he called Bryce Harper’s home run in game 5 of the NLCS.

Well, Joe Davis’ personal life is also going great, just like his sportscasting job. He is married to the love of his life, Libby. Both met each other during a sophomore at Grand Valley in Michigan. Right from the very beginning, she has been a great fan of him. Libby appears to be a very supportive wife and both are doing great as a couple. Also, with her, the sports commentator shares three children- Charlotte, Blake, and Theo, respectively.

Best wishes to Joe Davis for the upcoming days of his life. You may give Joe, a following on his Twitter account for more updates. Hoping to come across more of his sports commentating works shortly.