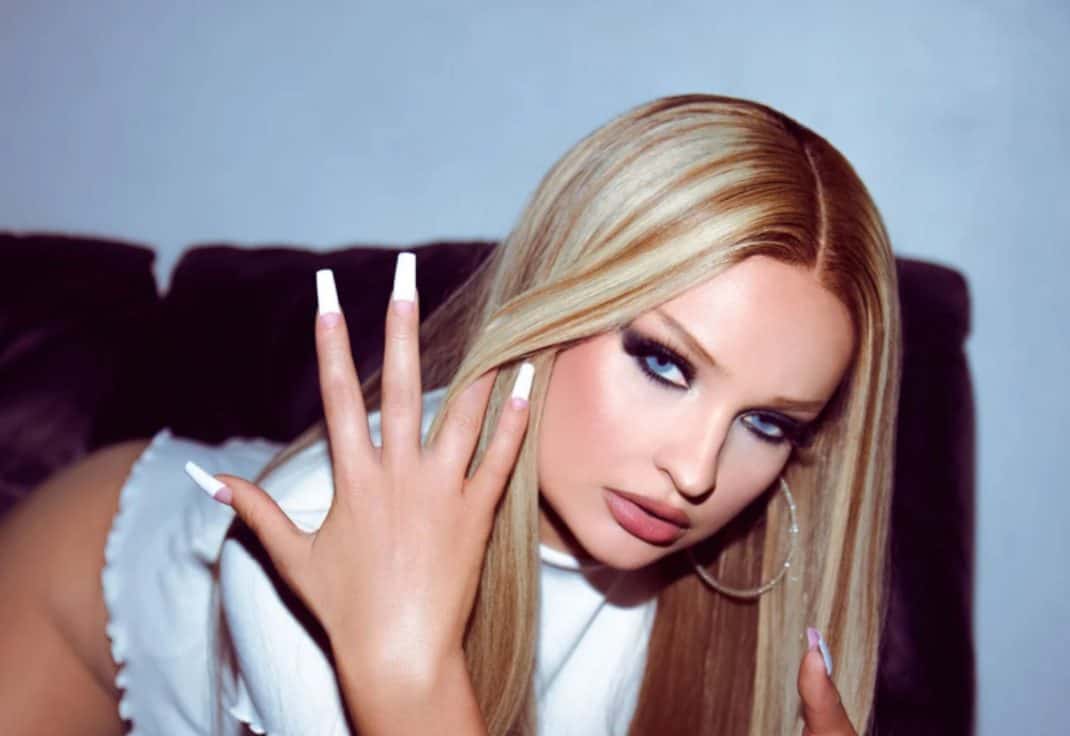 Do you know who Kim Petras is? These days, the music artist has been making headlines for her “Unholy” performance with Sam Smith on SNL. There was a time, when it ranked 1 on the Billboard charts. Not everyone knows everything about Kim Petras.

Before learning more about Kim Petras, let’s have a brief look at her prominence.

Starting from the basics, Kim Petras has been doing great in her music career, since 2008. When it comes to her music genre, Kim mainly excels in pop and EDM. It was in 2011 when Kim Petras made her debut with an extended play, One Piece Of Tape. Have you not listened to it?

Besides her music career, Kim Petras is also a member of the virtual K-pop girl group, K/DA. Being associated with it, she provides the voice of the sadistic Demon assassin, Evelynn.

Well, in the initial days of her career, Kim Petras got herself involved with a different field. She was previously a model. Talking about her early life, Kim Petras had a lot of issue after she got assigned as a male, during her birth. Because of that, she even underwent some surgeries.

It’s not possible enough to know a person fully. However, fans have been lately curious to learn more about Kim Petras. We can know her outlook though! If you are willing to get to the details of Kim Petras and her prominence, here is what we know. 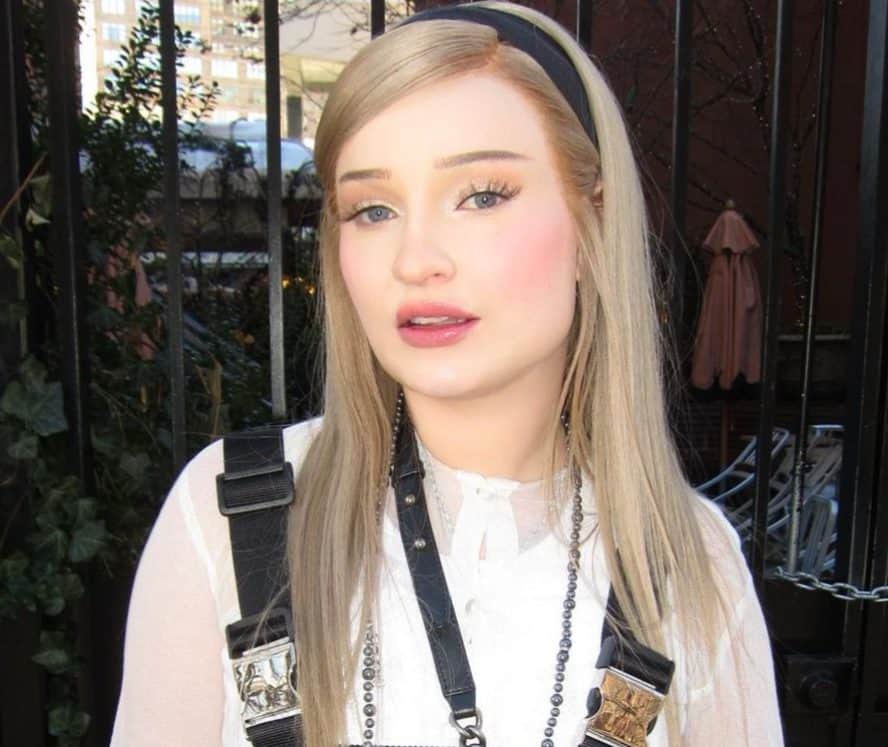 Also Read: Who Is Billy Corgan? Everything To Know About The Music Artist

Meet Kim Petras: Everything To Know

When it comes to her birth year, Kim Petras was born in 1992. Every year, she celebrates her birthday on 27 August, with her family and friends. Based on that, Kim Petras is now 30 years old. Also, her zodiac sign is Virgos.

Many of you are curious to learn where Kim was born. Well, she hails from Cologne, North Rhine-Westphalia, Germany. But, now, she is based in Los Angeles, California. That’s probably for her music career.

Kim Petras’ early life is still not known to many of you, even if you are her die-hard fan. As hinted before, at the time of her birth, she was assigned as male.

When she was 16 years old, experts gave her the approval for undergoing gender confirmation surgery. Later, when the operation was done, she was asked about her feeling. Ok that note, Kim Petras said that earlier she ended up being in the wrong body.

In the initial days of her career, as a model, Kim Petras worked for a German chair of hair salons. However, she was not that successful in that field. Later, she realized her passion for music and decided to make it her profession.

Initially, Kim Petras used to perform as an independent artist. It was in 2021, when she got herself signed to Republic Records.

Not to forget to mention, Kim Petras made her debut in single, after releasing- I Don’t Want It at All. In a very short time, it did wonders on Spotify. Some of Kim Petras’ famous music releases include- Reminds Me, Malibu, If Jesus Was a Rockstar, Running Up That Hill, Future Starts Now, Broken Glass, etc. 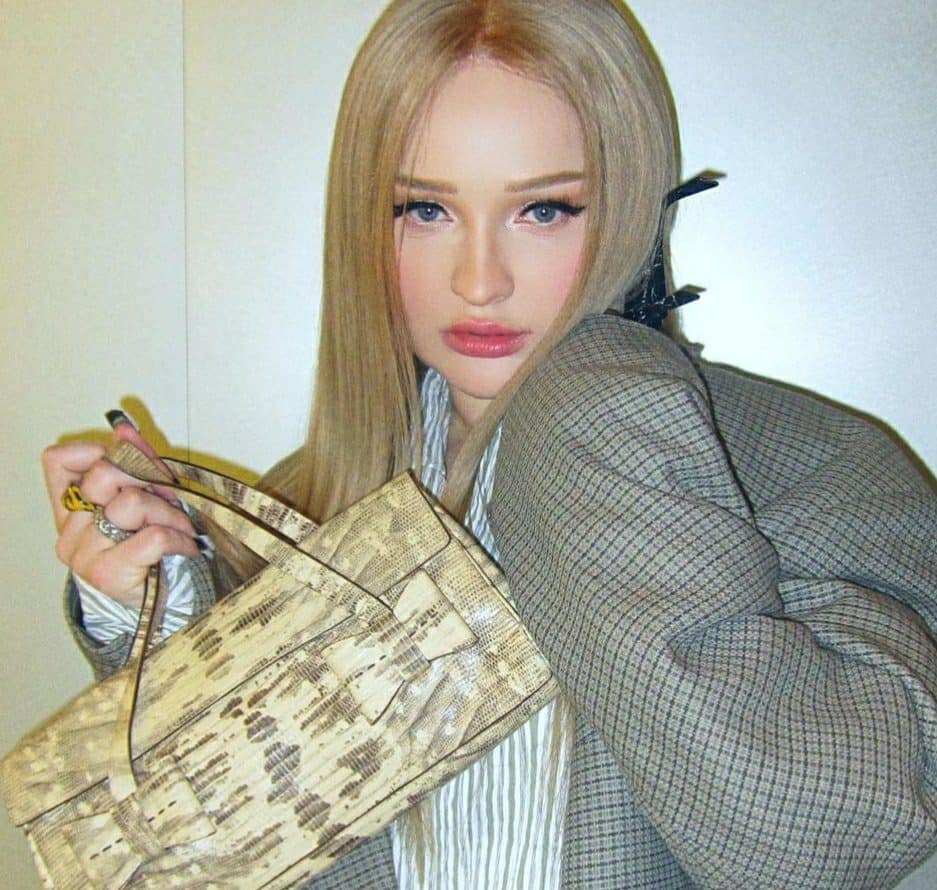 To date, Kim Petras has collaborated with  several renowned music artists. Some of them are- Cheat Codes, Ely Otto, and Kygo.

Well, Kim Petras also has great song writing skills. Talking about it, some of her works include- Reminds Me of You, Love a Little Harder, Chameleon, Young & Wild, etc. Listening to these, most of her fans have always been appreciating her for the lyrics. Everyone can relate to it. Last year, Kim Petras also successfully won the MTV Europe Music Awards.

Best Wishes to Kim Petras for the upcoming days of her life. You may give Kim, a following on her Instagram account for more updates.

Also Read: Who is Damson Idris? Dating, Career & Fan Base