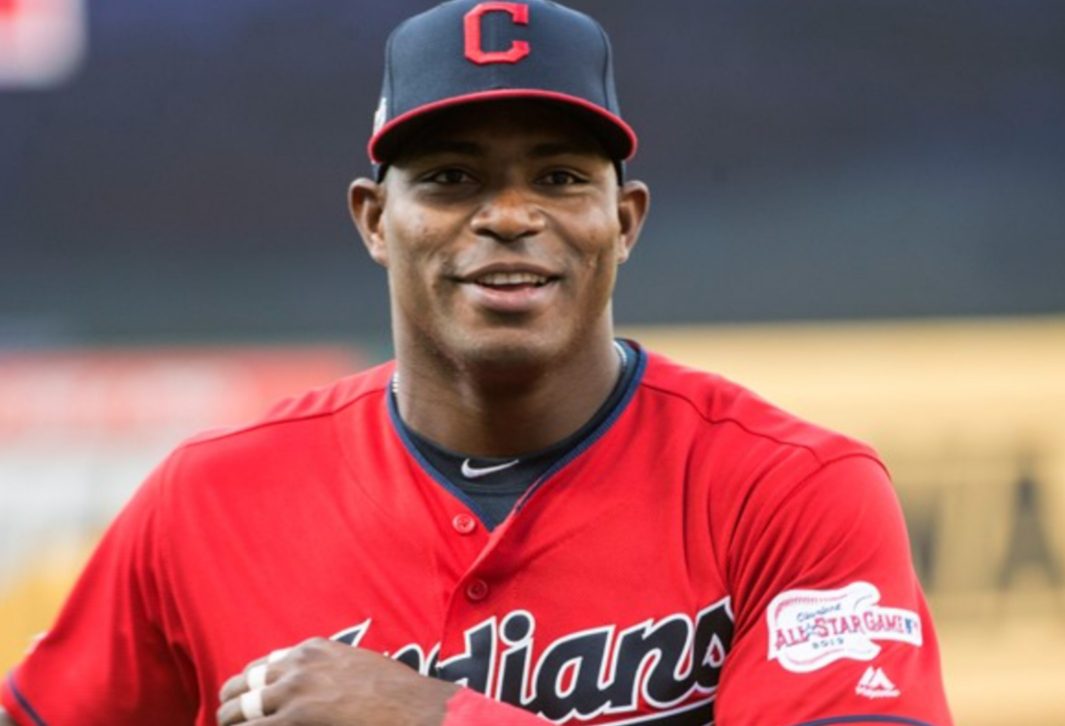 Want to know what happened to Yasiel Puig? The former MLB player is ready to plead guilty in a gambling case. Fans are left in shock and are curious to learn what went wrong. Also, Yasiel discussing the MLB lockout is something that people are lately showing their concerns about. Before further discussing, let’s look at Yasiel Puig’s prominence on the field.

Starting from the basics, Yasiel Puig is a professional baseball right fielder. At present, he is gaining massive prominence by playing for the Kiwoom Heroes of the KBO League. Previously, he played for the MLB on various teams, such as Los Angeles Dodgers, Cincinnati Reds, and Cleveland Indians. In 2014, Yasiel made it to the title of All-Star. Born on 7 December 1990, Yasiel Puig is now 31 years old.

He hails from Cienfuegos, Cuba. Not to forget to mention that in 2008, he participated in World Junior Baseball Championship, held in Bedmonton. He won a bronze medal in the same. After serving for three MLB teams, his switch to KBO League made the fans wonder more about the reason.

Concerning the latter, Yasiel signed the Kiwoom Heroes team, for this season, for worth $1 million. Recently, the baseball right fielder pleaded guilty, as the case was highest before. If you are looking for further details about what happened to Yasiel Puig, here is what we know. 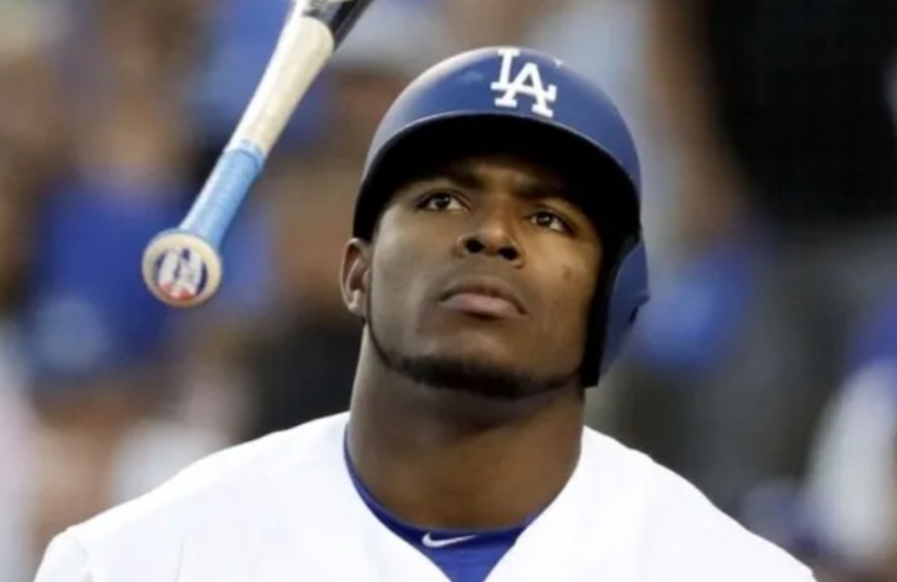 What Happened To Yasiel Puig? The Gambling Case Revealed

On 14 November 2022, it was announced that Yasiel Puig agreed to plead guilty after an illegal gambling operation. But why? Because he made false statements to the FBI regarding the same. However, it is reported that despite accepting the truth concerning his guilt, he could be facing up to 5 years in federal jail. In addition to this, he also agreed to pay the penalty of a minimum amount worth $55,000.

Several months ago, Yasiel Puig shared that back in 2019. He wracked up over $280,000 in losses while wagering on different sports fields, such as tennis, football, and basketball games. Through whom? It was a third party who worked for an illegal gambling operation run by Wayne Nix. In case you aren’t aware, Wayne is a former minor-league baseball player. Yasiel placed nearly 900 bets through the same. 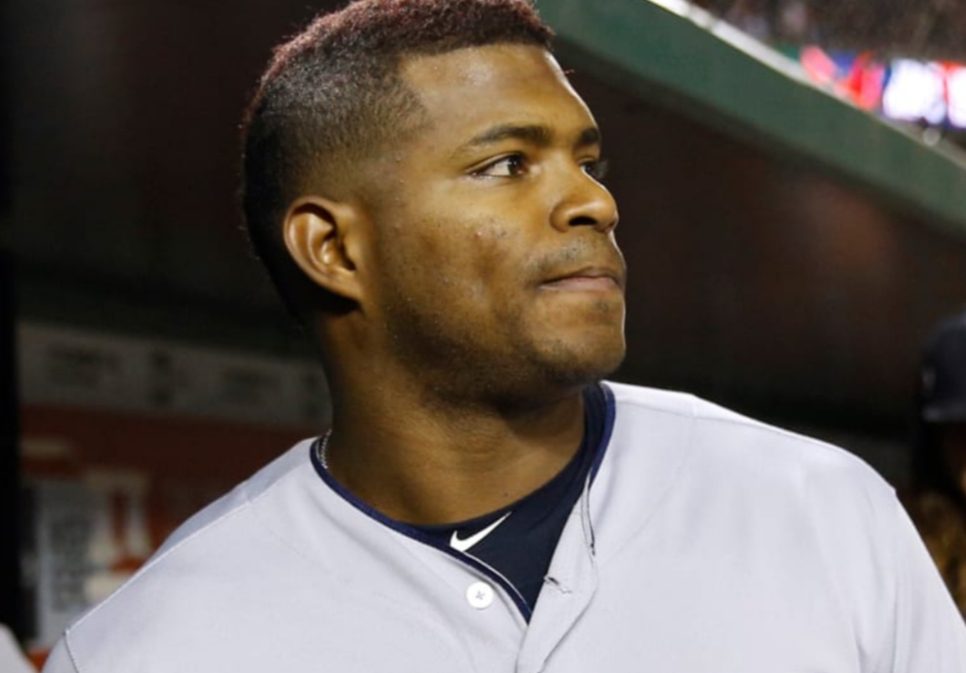 What did Yasiel do? Well, in January, when investigated, the baseball right fielder lied to the federal investigators, denying him making bets and getting involved in the illegal gambling operation. His lies “hindered the legal and procedural tasks of the investigators and prosecutors.” In April, Nix also pleaded guilty to the same and also to filing a false tax return.

When investigated further, it also came out that Nix continued the illegal business for more than twenty years. Also, things turned out like several athletes got involved unknowingly, as the clients and employees of the same. Because of this, MLB didn’t investigate Yasiel Puig further, as it ruined the league’s impression to some extent.

Now, coming back to Yasiel Puig not being on the MLB roster, some of his fans were a bit disappointed earlier. Why? Well, he shared that he faced difficulties in assimilating and learned the process in a very deep and ugly manner. He didn’t want the other players of the same background to deal with so much of hardships. He also made his opinion out on his Twitter account.

So I got something on my chest. I know its long so some of you may be happy for me, or sorry that it happened. If you actually read it, you will probably say the same. And yes, I had help. @lisettecarnet asks me how I feel, then she puts it in your language. She speaks Puig. pic.twitter.com/v5KtJigPl8

This was not the end. Yasiel Puig also was charged with a sexual assault lawsuit and eventually settled it. However, it is still not made clear if that particular woman ever talked with the MLB investigators.

Well, Yasiel Puig should have told the truth at the time of his investigation, at the start. Hoping things will get better for him. You may give Yasiel Puig a following on his Twitter account for more updates.

Also Read: What Happened to Christina Applegate? How is Her Health Now?