Run BTS is a South Korean Variety Show by the World Famous Boy Band BTS (Bangtan Sonyeondan). The show originally started on 1 August 2015. Each episode of the show ran for approximately 15 Minutes. But now the episode running time has increased to nearly 40 Minutes. 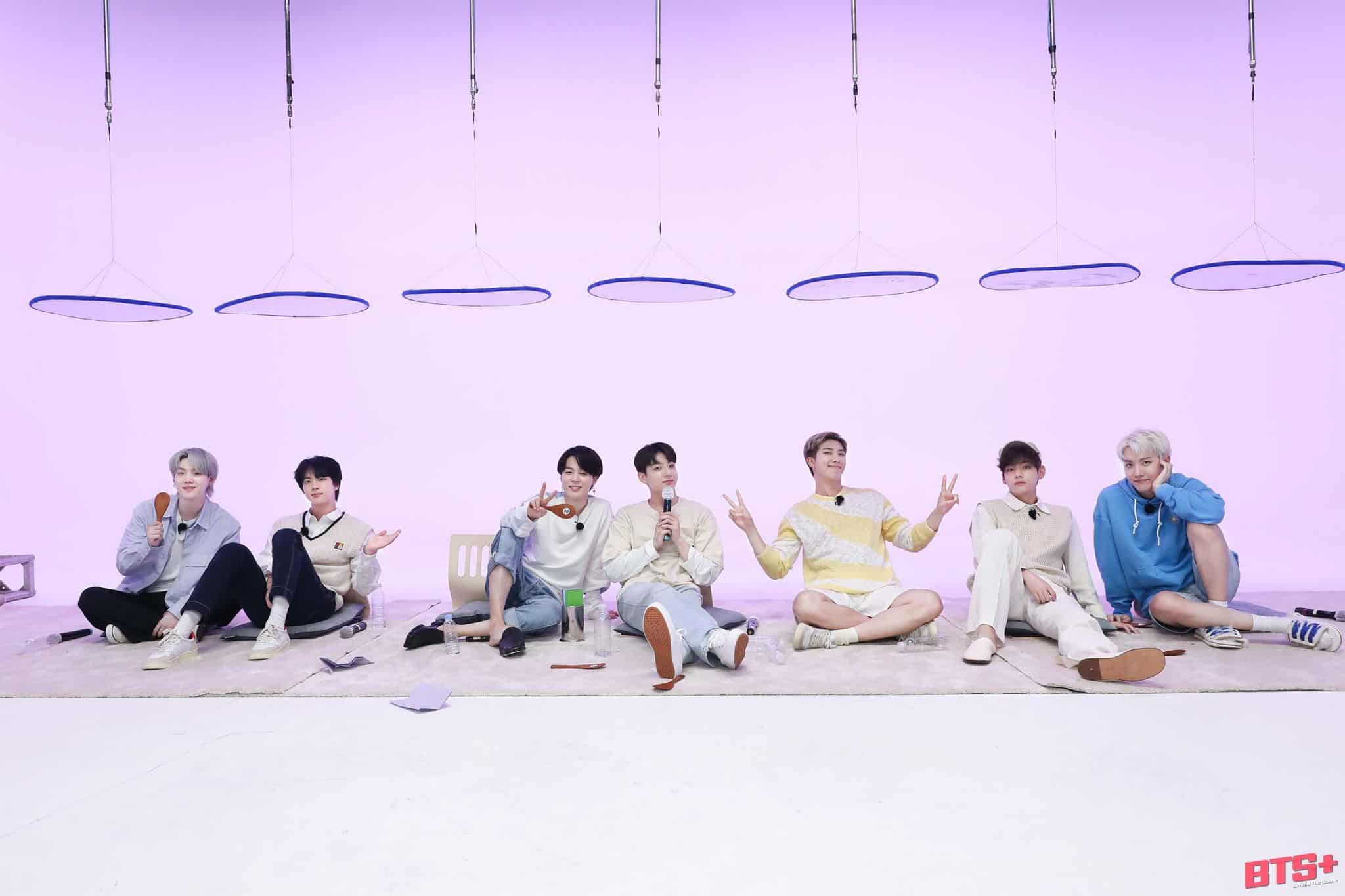 After episode 155, the group decided to take a long hiatus from the Run BTS. the agency did not clarify for how many days or for how many months the group will be on hiatus. Finally! The Run BTS is back with its new episode.

The release date of the episode has been announced. But before we disclose the date and time of the Upcoming Episode, here is a brief introduction about the show. We have gathered all the information about the upcoming episode. So read the article till the end to know everything about your favorite show.

The plot of Run BTS! 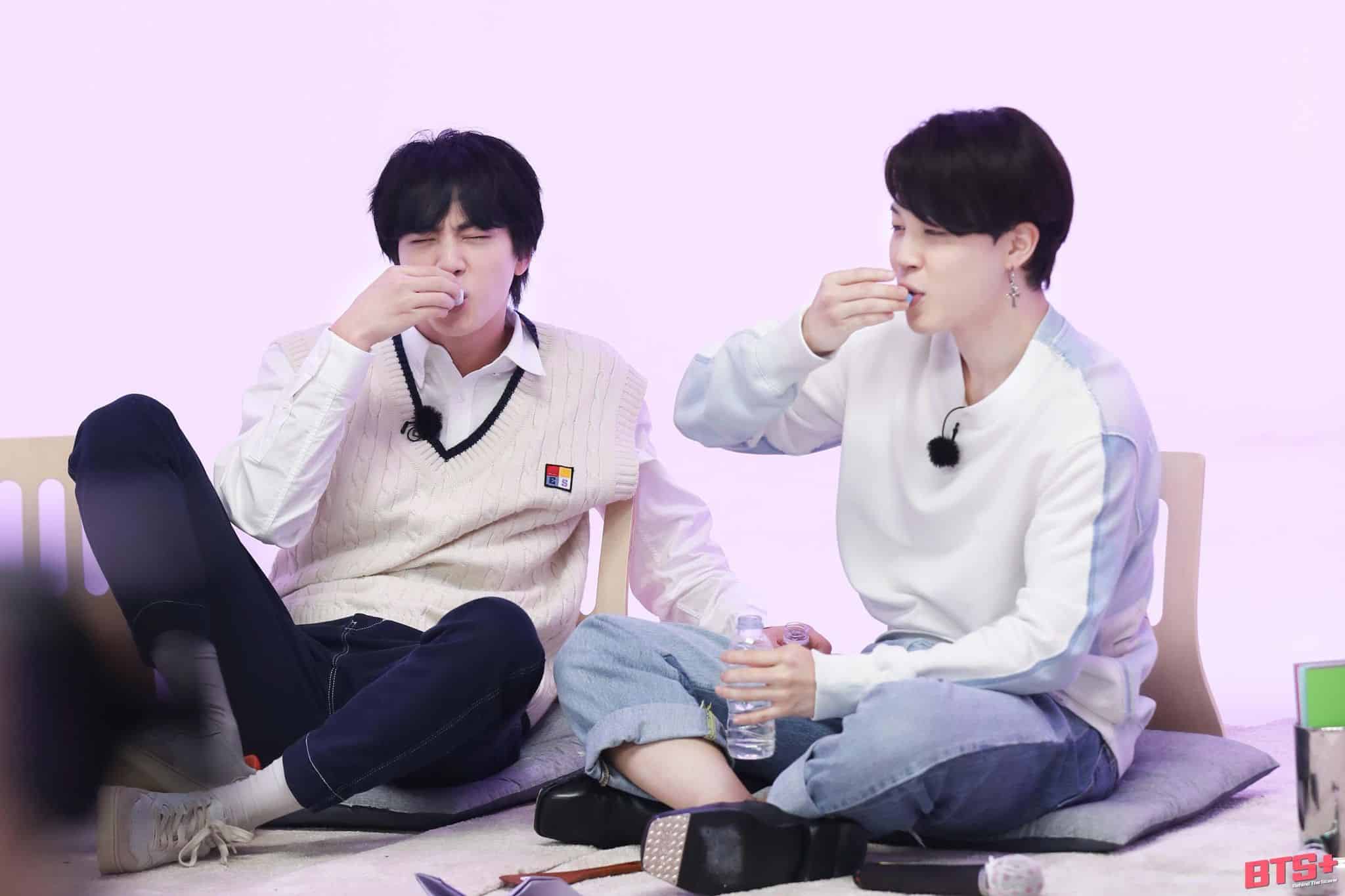 Makne of the group Jimin, Jungkook, and Tae are the ones to make the tasks even more fun. Namjoon, the leader of the group, usually stays calm as he is considered the wittiest person in the group. On the other hand, Hoseok, known as Hobi among the fans, stays full of energy throughout the tasks.

Jung Hoseok, widely known as Sunshine of the group, radiates happiness and entertainment just like his name. Most of the time, Jungkook wins the game. And as a winner, most of the time, they get a number of delicious snacks. And the losing team gets punishment by wearing funny hairbands in front of the fans.

Also read: All BTS Albums In Order Because ‘Proof’ Is Making Us Nostalgic

The last episode of Run BTS was released in two parts. Episode 155 started from where Episode 154 had ended. BTS was playing a game of Gang Beasts with League of Legends team T1. The game was played between two teams. RM, Teddy, Suga, Faker, Jimin, and Cuzz were in team A.

On the other hand, J-Hope, Canna, Jungkook, Jin, Effort, and V were in team B. Due to Teddy’s excellent gaming skills team, A managed to win the match. After winning team, A was qualified to play Fall Guys. As Army knows, Jin is so into Gaming among all the members. he managed to show his skill set in this round. 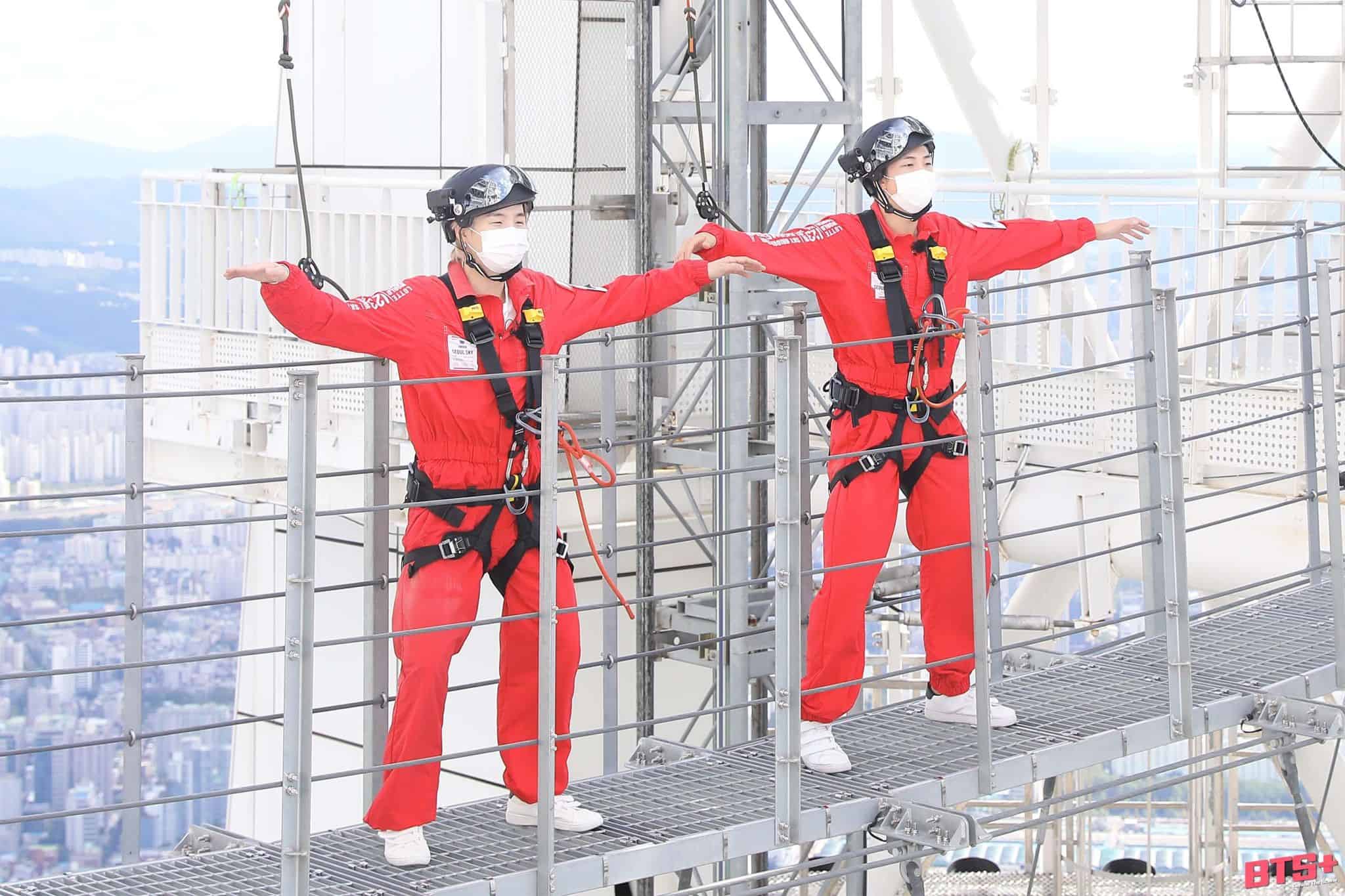 At the end of Fall Guys team, B managed to win. And the score between the team was a tie. At the end of the episode League of Legends team T1 and BTS bid goodbye to each other by expressing what they felt throughout the game. as we are well aware of how Tae loves to tease Jimin. We saw how V said that Jimin was not a good player.

The episode was longer than the usual running time of a Run BTS Episode. The episode was their last one for some while. But after a month, the show is back with its brand new episode, which will run for five whole days. And the fans will be able to see all seven members as Jin is currently serving in the military.

Run BTS! Season 8 Episode 1 is all set to relase on 3 January 2022 at 9 p.m. KST. International viewers can watch the show according to the date and time mentioned below:

Run BTS! Season 8, Episode 1, will air on 3 January 2023. The episode will stream on V LIVE. International fans do not need to worry as the Subtitles will be available in various languages by V LIVE., and all the episodes will be available free of cost on the website. So don’t forget to watch Run BTS! Season 8, episode 1 when is live on the date and times mentioned above.

Also read: Kpop Idols Who Are INTP Personality Type: From Jungkook & Jin Of BTS To Wheein Of Mamamoo.