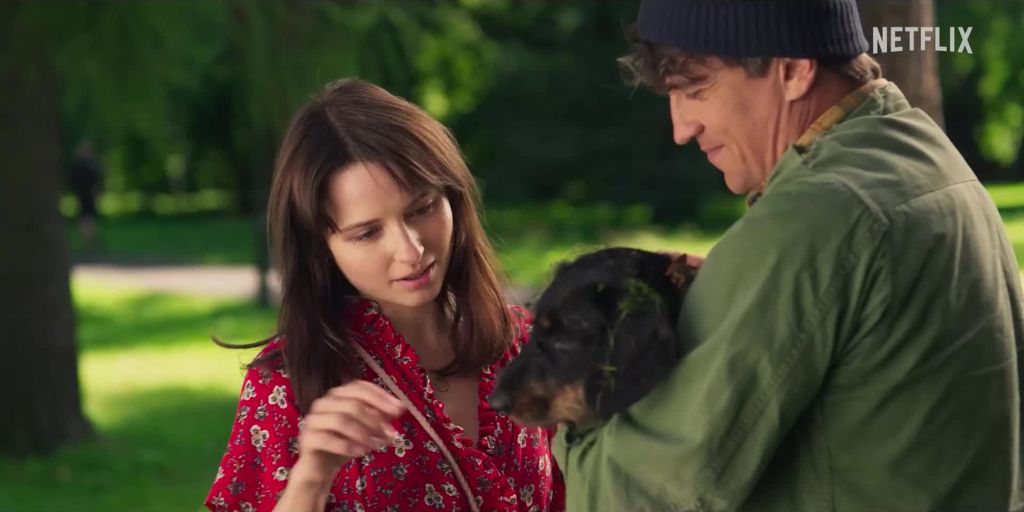 Heart Parade premiered on Netflix on 15 June and is yet another addition to its rom-com section. This particular genre of movies severely fell down after a significant craze for them among the audience from the ’80s to the 2000s. The same can be attributed to the repetitive use of hackneyed storylines. OTT platforms, especially Netflix, are again pursuing the revival of this genre with several titles under their name like To All The Boys I Loved Before, The Kissing Booth, Palm Springs, and more. However, not all of them have produced a heartfelt portrayal of this category. Some of them have rather fallen prey to stock stereotypes that render them redundant. Heart Parade is one such latest venture of Netflix in Polish. And here’s what we have to say about it.

Read ahead to discover how this tale of love ends.

Here’s another romantic comedy tale of opposites attracting each other. Heart Parade is a Polish film in which the cynophobic career-driven Magda gets caught up in chaotic crossfires. The following series of events lands her up in the carefree environment of Krakow for her job. An unprecedented turn of events leads her to the door of love where she is compelled to choose between it and her career.

If we were to describe the movie in a single word, “predictable” sums up its plot really well. The film doesn’t present any groundbreaking transgressions. It doesn’t even attempt to break through the prevalent stereotypes. Heart Parade‘s leading lady Magda ends up quitting her job and her ambitious self is completely overturned after falling in love. In the last few scenes of the movie, we see that Karol’s performance is about to commence when Magda rolls back to Krakow with Anatol’s support. The boy’s performance turns into a laughing stock as he’s unable to contain Trombone (the dog). 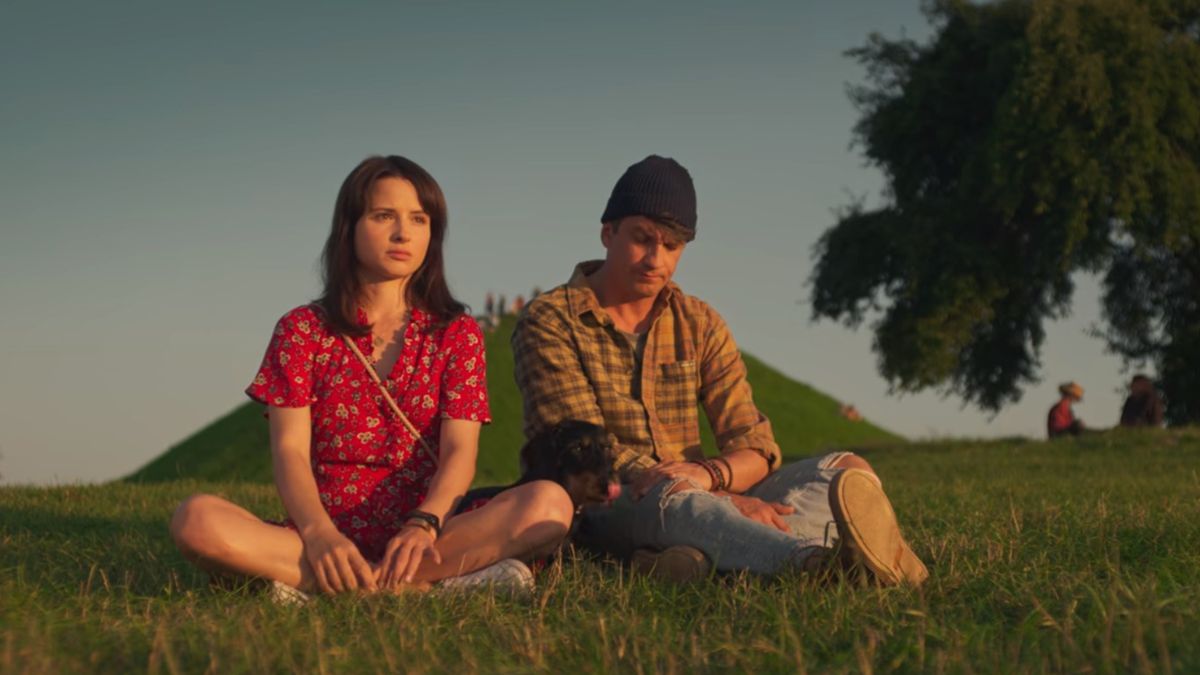 A scene from Heart Parade

The only highlight, which is also probably something we all saw coming, is Magda overcoming her fear of dogs. She crosses over the area filled with dogs to get closer to Karol. Here, she guides him and he ultimately leads Trombone through every challenge seamlessly. The audience is in utter disbelief and ultimately applauds the team’s effort.

Everyone gets a happily ever after ending. Wiktor finds Anatol, Tosia and Karol are ready to go out for a date. Which leaves the prime protagonist pair. Here we get a long heartfelt delivery from Magda, all of it directed to Krzysztof about how life-changing this whole experience in Krakow has been for her. Krzysztof asks her out to join him with his family for a short getaway. And just like that, the movie is over on a positive note, implying that Magda is the new addition to their loving family.

Is Heart Parade Worth the Watch?

Netflix has been endlessly clawing to revive the rom-com genre for the past few years with its original adaptations. Heart Parade is just another one of those experimentations and it fails to achieve what it set out for. The plot’s linearity renders the movie monotonous, especially since it brings nothing new to the table. Rom-coms have been famous for sticking to the status quo usually and the formula has worked too. However, this specific story doesn’t flesh out its characters well. There’s no complexity or depth to their individuality. They’re simply there for the fruition of the ‘happily ever after’ concept, no matter how plainly it is done. 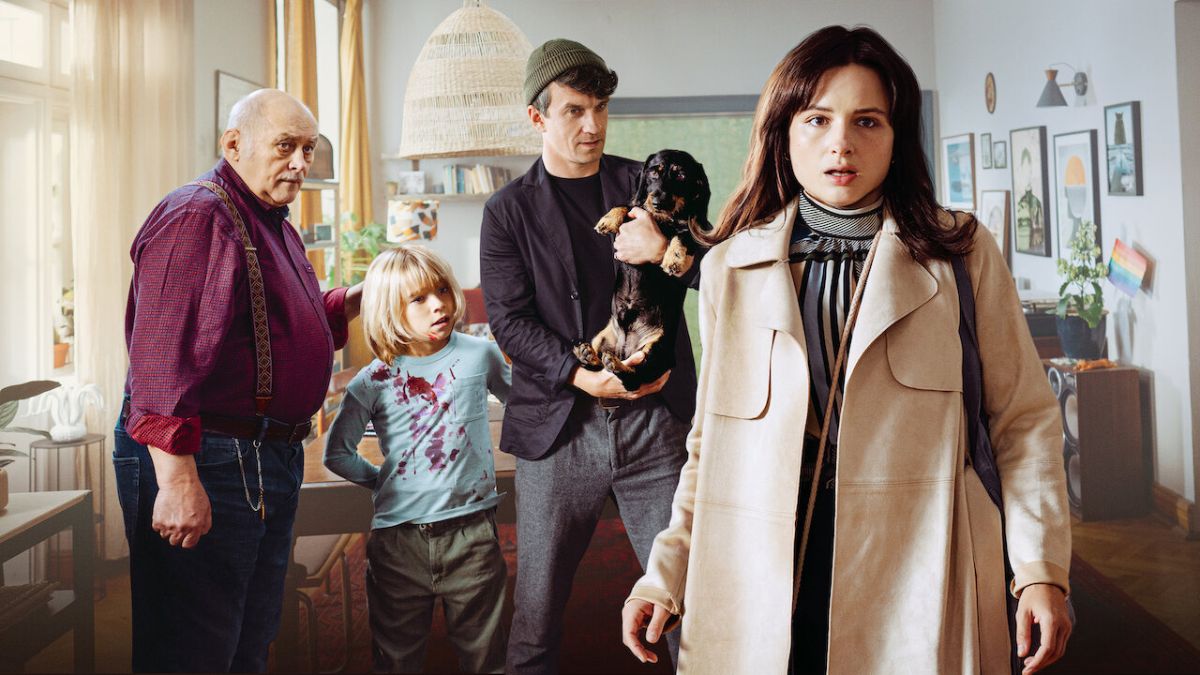 Directed by Filip Zylber, Heart Parade was released on June 15, 2022, on Netflix.

If you wish to sit down with this movie simply for having a jolly good time without any other thought in mind, then go for it. On the contrary, if you’re an avid watcher of romantic comedies, this may not suit your taste because it doesn’t really add much to the category’s collection. By the time the movie is over, you’ll be pulling the film to bits and finding fault with everything.

Where to Watch Heart Parade?

With a run time of 1 hr 48 mins, “the feel-good romantic comedy” Heart Parade is now streaming on Netflix.

Read Also The Blair Witch Project Ending Explained: Who Was the Killer?