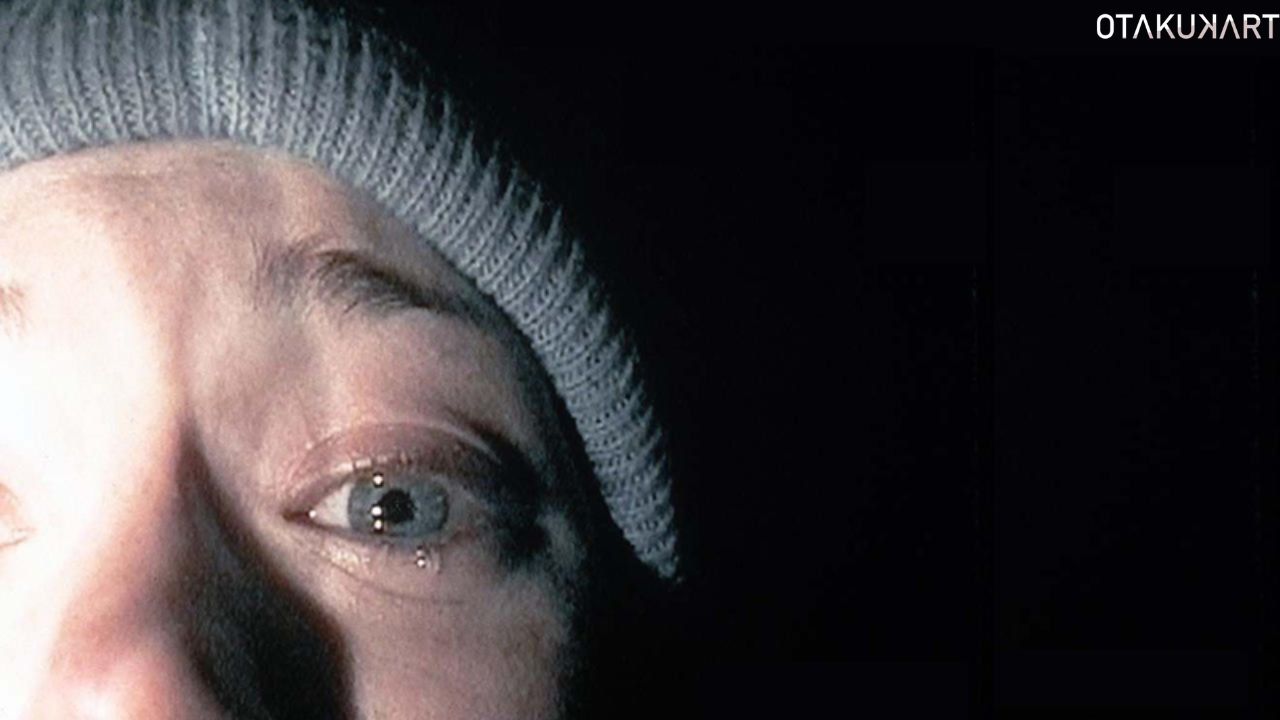 You have arrived at the perfect page if you appreciate horror or paranormal films. The Blair Witch Project is, without a doubt, one of the most terrifying horror films ever made. The scare level isn’t as high as one may expect in a horror novel. At least not when you understand how cinema verite was created in the first place. Thus, in this article, we will look at the horrifying ending of The Blair Witch Project.

In the strictest sense, The Blair Witch Project is not a dramatic great argument. Nonetheless, it’s a well-made piece of cinematic fiction. The film had a significant impact on the horror genre, and while it spawned two sequels, a few video games, and a slew of novels, the original is still revered for its tense, psychological shocks. 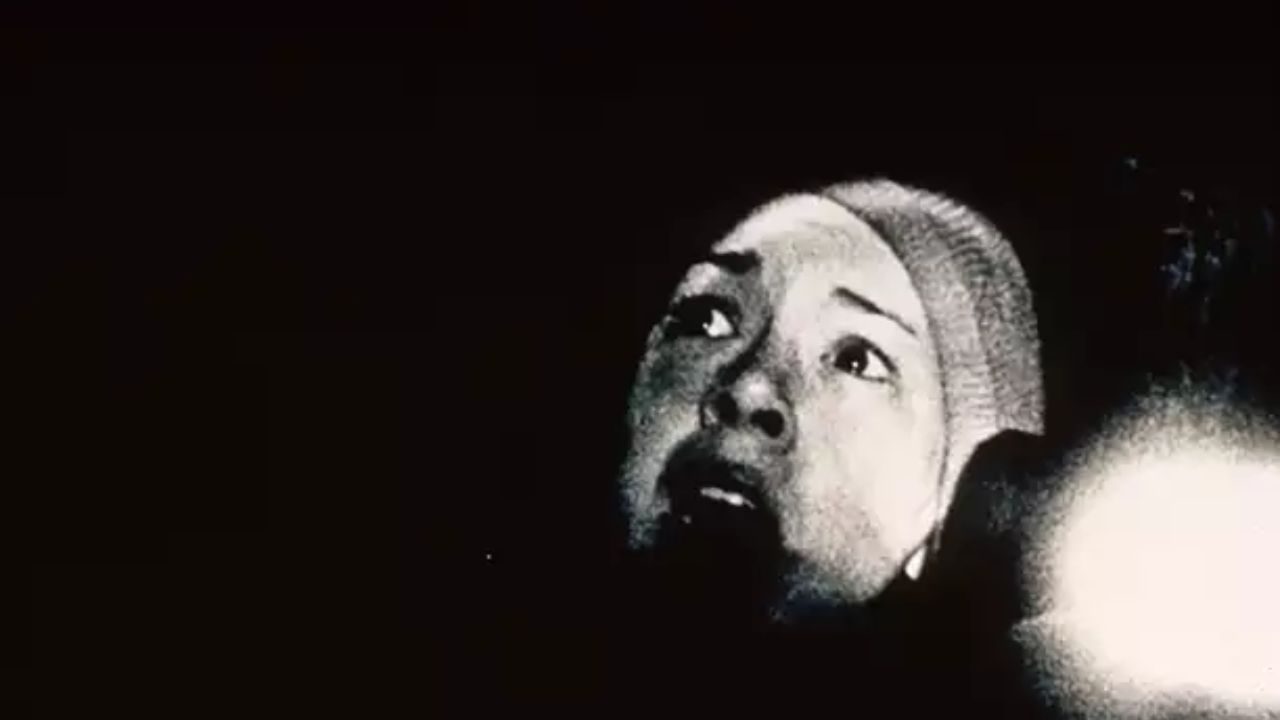 So, without further ado, let us check out The Blair Witch Project ending. Make sure you stick to the end of the article. Continue to read!

With the film being presented as a found-footage documentary, The Blair Witch Project was one of the first films to leverage the internet as a marketing tool. While the Blair Witch is entirely fictional, Myrick and Sanchez did an excellent job of creating a detailed backstory for her and the community.

Three student aspiring filmmakers vanished in the woods near Burkittsville, Maryland, in October 1994 while filming a documentary. Their footage was discovered a year later. And just those footage were used to make this film. That’s why it appeared so genuine.

The Blair Witch Project’s narrative includes the fake filmmakers Heather Donahue, Mike Williams, and Josh Leonard’s connection. Josh had a past connection with Heather, and the two had collaborated on a few documentaries before this one. This adds to Heather’s disappointment when Josh leaves their tent after a particularly sad day in which the group trekked for hours just to arrive at the same location. Mike and Heather’s first night alone is made even more difficult when they hear Josh screaming in pain but are unable to locate him.

Heather is startled to discover an odd bundle of sticks outside her tent. Inside the package came a swatch of Josh’s real plaid shirt, a lock of his hair, and what were said to be Josh’s teeth, which Rock confirmed were real human teeth obtained from a dentist by producer Gregg Hale.

Heather and Mike arrive at a mysterious house in the woods on the second night after Josh’s abduction. Elly Kedward is accused of witchcraft in 1785, and the story begins there. Kedward is found guilty and sentenced to perish in the woods over the winter.

Strange things continue to occur. In 1940, 7 children went missing from the town of Burkittsville, formerly known as Blaire, and are found buried in the cellar of town resident Rustin Parr. Parr confesses to the killing.

Mike charges into the Parr house while recording, yelling at Josh and encouraging Heather to follow him. They encounter strange symbols written on the walls. They both reveal dozens of child-size prints all over the crumbling walls. These were obviously left behind by Parr’s victims, all of which were children.

Heather’s camera swings around after she runs downstairs to reveal Mike standing in the basement corner with his back to her. Despite her blood-curdling screams, he remains motionless. 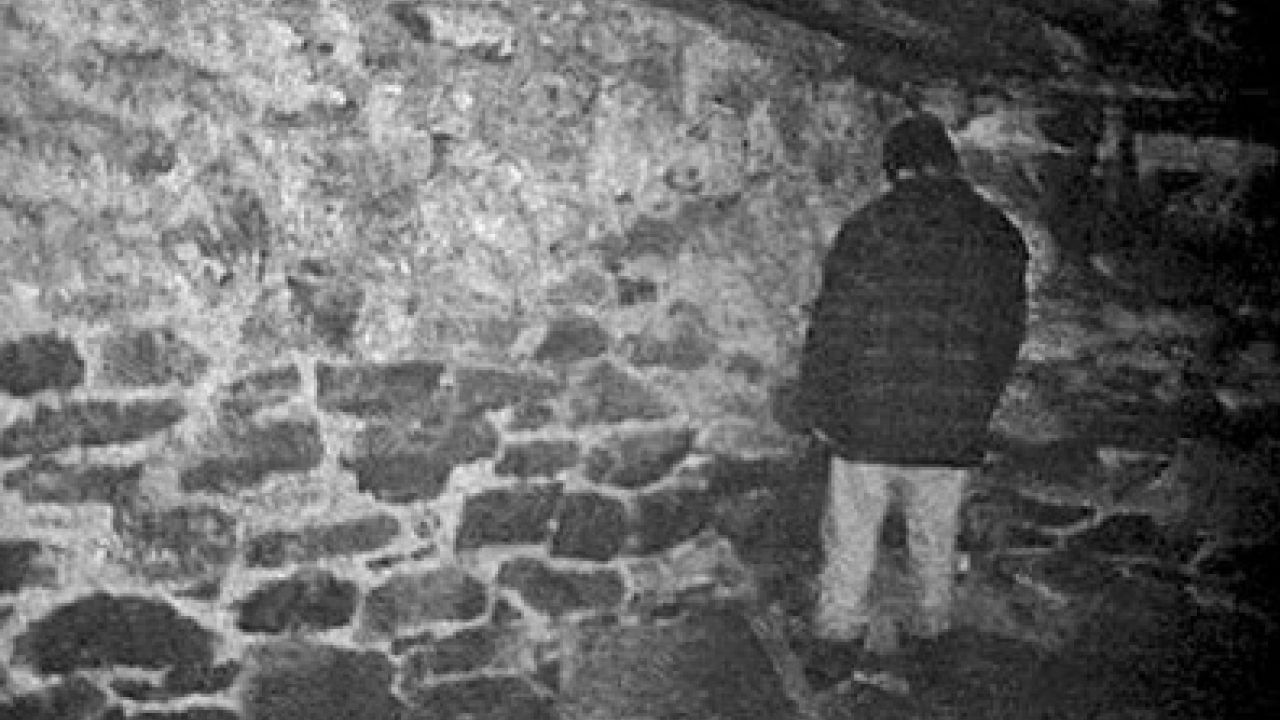 The film’s final frame had viewers scratching their heads. So, what really happened in the end? There is no definite answer, and the filmmakers intended it that way. Let’s jump in the ending of The Blair Witch Project.

After the two night in the woods, Heather and Josh discuss the unexplained sounds they have been hearing at night. Things got more and more suspicious.

Rustin, admittedly, would take the children down to his basement in pairs, forcing one of them to face into a corner while killing the other. He’d then murder the second child. He claimed in court that he couldn’t stand being watched during the killings, so he devised the psychopathic system.

Some theories contend that the killings were committed by Burkittsville residents or that the witch possessed Josh, and he is the unseen attacker. If they are caught in a time warp, it is also possible that Rustin Parr is the murderer. While many people believe The Blair Witch is the obvious killer, there is one crucial detail that points to Josh as the actual perpetrator.

According to some theories, Mike and Jose collaborated to murder Heather. Some speculate that, while Josh was the nicest and most passive of the three, Mike was the most vulnerable.

Also, Heather’s diary, discovered by an archaeology class a year after the filmmakers went missing, contained some interesting notes on the behavior of her crew.

This was all about the ending of The Blair Witch Project. How did you find the story? Share in the comments below.