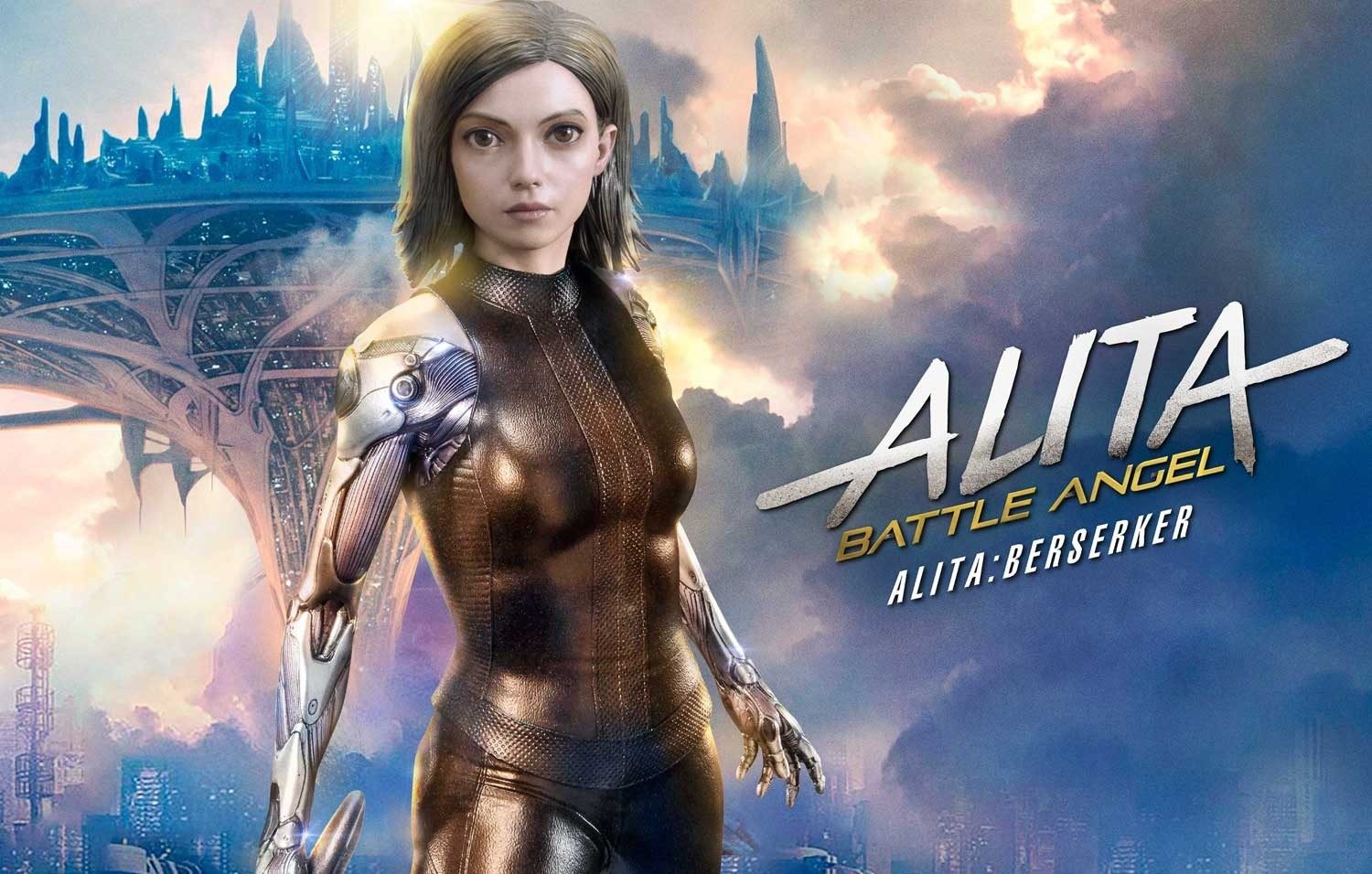 Alita: Battle Angel was a popular sci-fi film that took over 16 years to get to the big screen after a long, epic journey. When the film finally came out in 2019, it was the culmination of a long-held dream for Avatar filmmaker James Cameron, who had hoped to bring the Japanese comic to life since 2003. The first film’s conclusion effectively set up a sequel. With an army of devoted fans waiting to see more from their favorite Hunter-Warrior and an exciting cast ready to go again, when will Alita: Battle Angel 2 be released?

The story is set in the 26th century, two hundred years after a massive conflict caused the societal breakdown. It’s a technically dark era in that society, coming after a period of growth much beyond where we are now. For many people, cyborg tech has become a way of life. People are routinely modified as employees, therefore becoming a cyborg is not unusual. The protagonist is a cyborg. She appears to be roughly fourteen years old and has a natural human brain. Her body is completely robotic, and she has lost her memory. A cyber-surgeon, who becomes her father figure, rescues her from the debris and rebuilds her.

Naturally, Alita’s journey up to Zalem to confront the wicked mastermind Nova will be the first point of call for any story arc in Alita 2. Nova is the big real villain of the Alita universe, watching over Iron City from his throne, and despite having his puppets do his dirty work, he is the enemy Alita is keen to get her hooks on. When we last saw the lead cyborg hero, she was set to face Nova in Zalem, the magical city in the sky, with her blade lifted in the air. 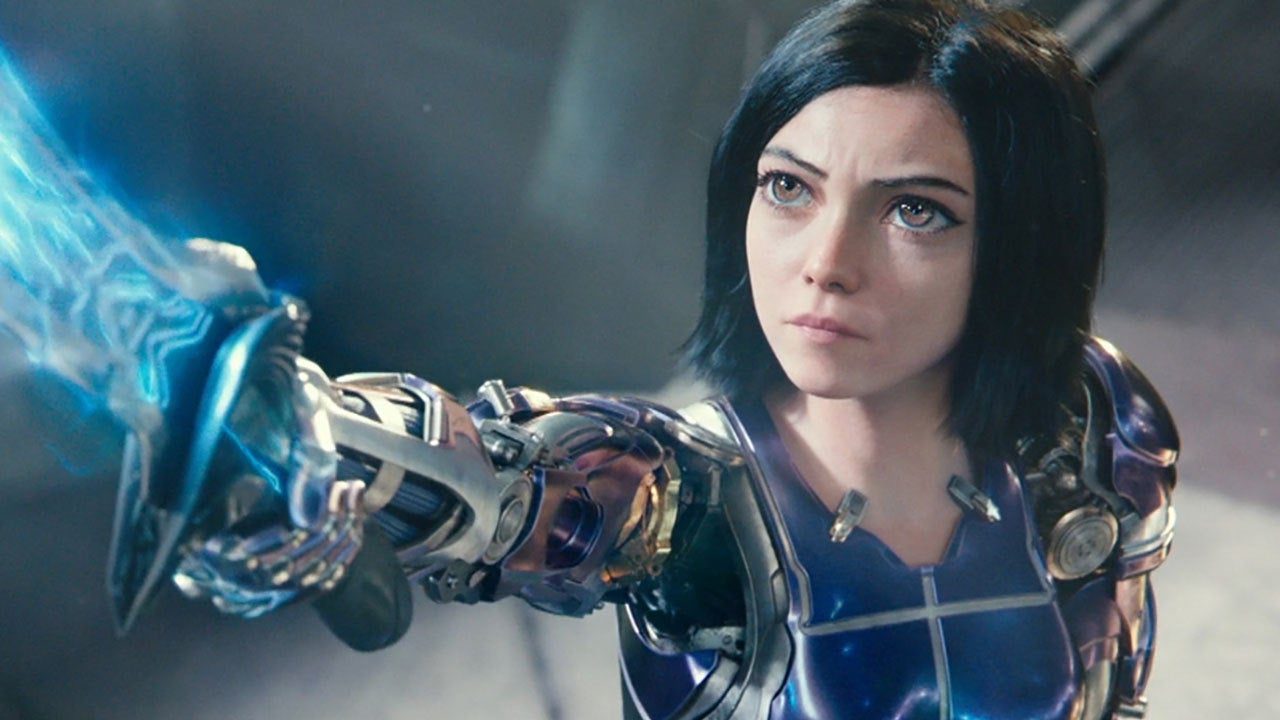 The first Alita film ended on such a massive cliffhanger that it had to be constructed in such a way that a sequel would be obvious. Alita is understandably furious. Alita saw Hugo, the young man she was obsessed with, ripped to bits by a serrated defense ring in the first film’s climax. Hugo was killed by Nova in his attempt to reach the promised realm of Zalem.

Of course, this is after Alita was forced to steal Hugo’s head and transform him into a cyborg as well. Relationships can be chaos, can’t they? It’s unclear whether Alita would just avenge Hugo’s death or look for his broken body. After all, she’s already fixed him once, so there’s a good chance she’ll want to do it again. And with the help of her adoptive parents, Ido and Dr. Chiren, Hugo could be resurrected as a cyborg hybrid once more.

This is when it becomes tricky. Simply said, Alita: Battle Angel 2 does not have a release date at this time. In actuality, Alita 2 has yet to be given the green light. With the transfer of 20th Century Fox projects to Disney, the process of obtaining a green light has become even more difficult. In an interview, producer John Landau stated that they have to expect that writing a script will take 12 to 18 months.  Then they have a six to ten-month pre-production period if the script is good. After that, they’ll have a six-month shooting. After that, you’ll have a year of post-production.

Given all of this, any eventual return to Iron City could be a long wait. We don’t want to speculate on the release date because Alita 2 hasn’t been announced yet, but we do know it will take at least three years to create and make if it is given the greenlight. You’ll just have to keep yourself entertained till 2026, you can do that right? 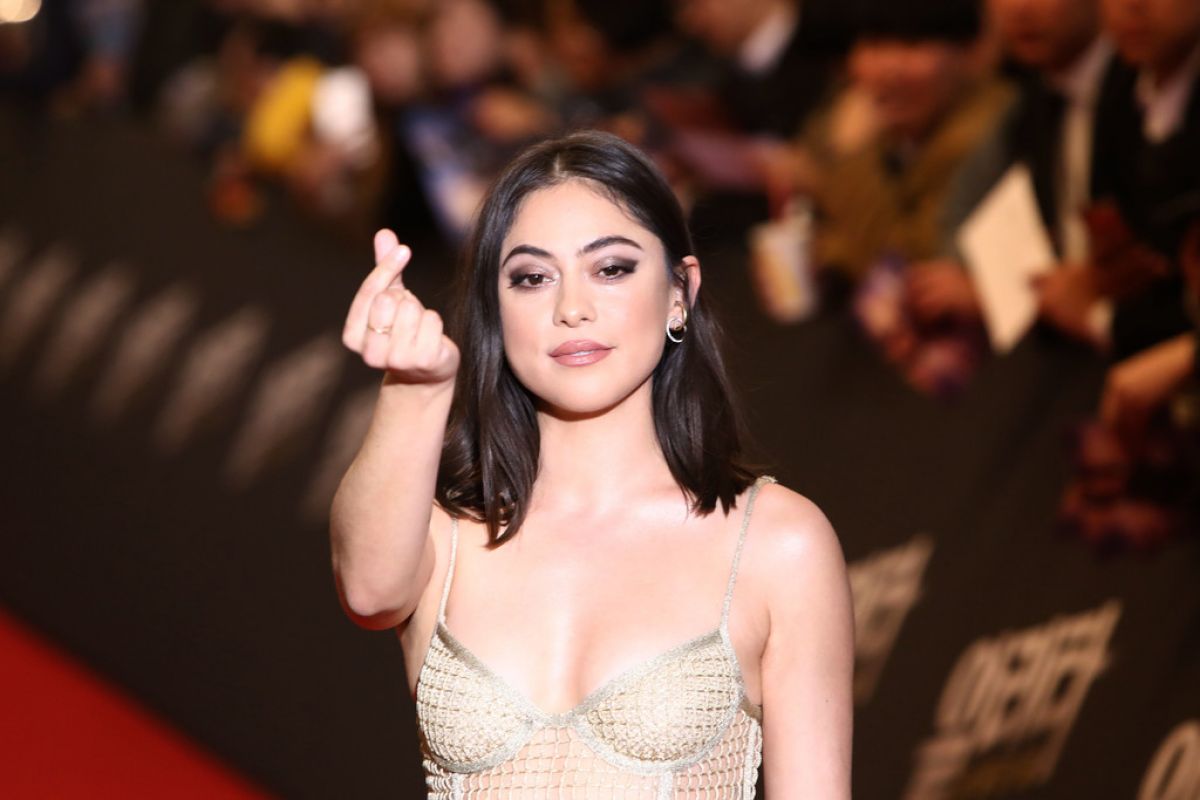 The one guarantee in this area is that Rosa Salazar, the actress who portrays Alita via performance-capture technology, will return. The actress has expressed her admiration for the character and the part, and she would be crucial to any sequel. Christoph Waltz, who portrays Alita’s scientific savior Dr. Dyson Ido, has expressed disappointment and astonishment at the lack of a sequel but has confirmed that he will return for Alita 2 if one is made.

We expect Edward Norton, who was shown to be the villainous Nova at the end of the first movie, to return for a sequel to carry out his terrible ambitions. Mahershala Ali is significantly less likely of the surviving supporting cast to return, considering his character Vector perished in the first film. Ed Skrein, Jennifer Connolly, and Jackie Earle Haley are all expected to return, and if our ideas about Hugo are true, Keenan Johnson may also appear in some capacity.