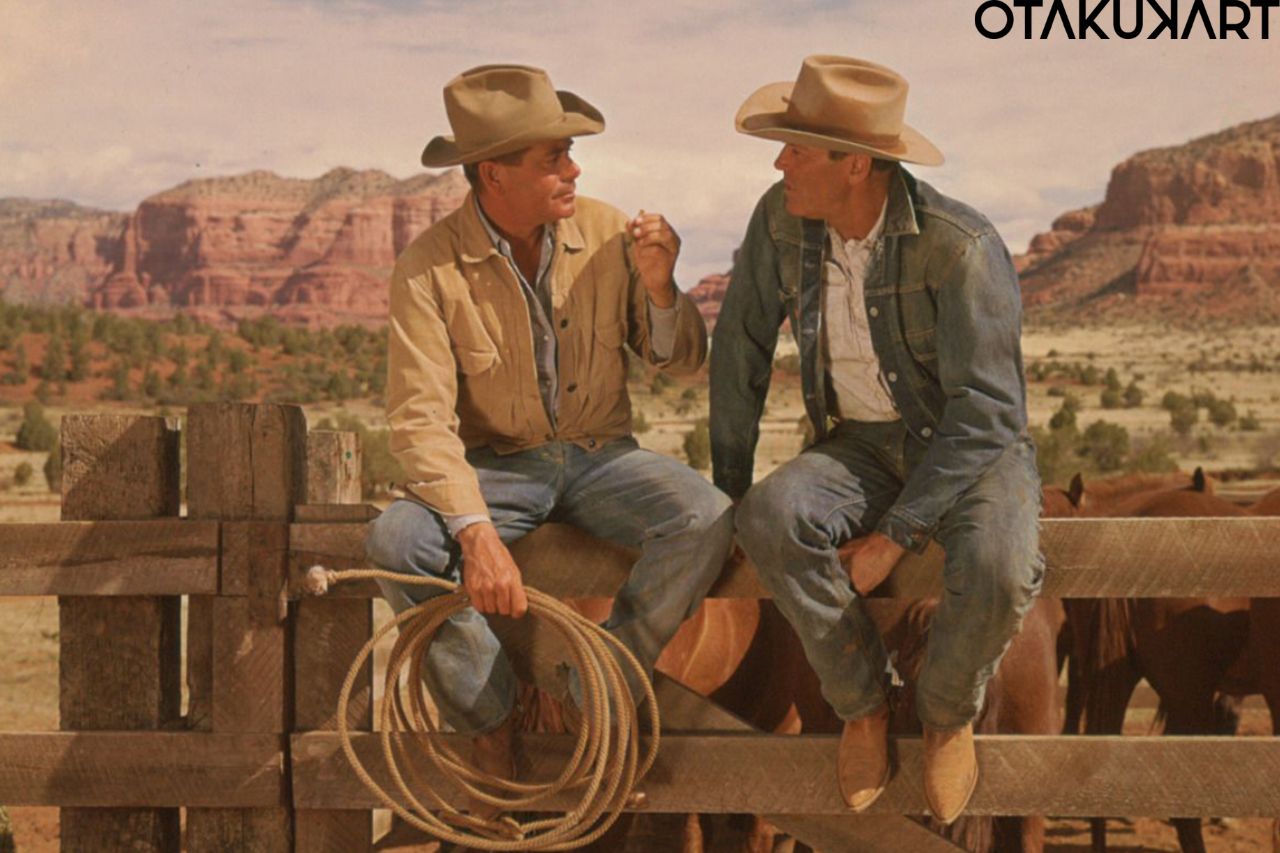 Fan of old classic movies and too comedy? In today’s article, we will be discussing Where is The Rounders filmed and little titbits about it. To know Where was the Rounders filmed, stay tuned till the end of the article. The Rounders is a 1965 American Comedy movie. It is based on the novel by the same name written by Max Evans. Burt Kennedy is the director and screenplay of The Rounders. Richard E. Lyons is the producer. The stars include Glenn Ford, Henry Fonda, Sue Ane Langdon, Chill Wils, and Hope Holiday. Paul Voger is the cinematographer of The Rounders. Jeff Alexander is the musician. Metro Goldwyn Mayer is the distributor.

The Rounders will make you laugh and you will enjoy every bit of the movie. Because it is so well written and an adaption of the novel. The story is based on Ben Jones and Marion Lewis who are two modern-day cowboys who make their living by breaking wild horses. Drifting through their lives, charming older ladies, and betting on outcomes at the rodeo, all they do is these things. The Rounders is in the English language. Moreover, the movie received positive reviews from the New York Times and was considered good, a small western beautifully portrayed. However, the casting was also appreciated by the critics.

Where is The Rounders Filmed?

In the Coconino Forest in Arizona, The Rounders was Filmed.  Some of the locations in Arizona include Sedona, Red Rock Crossing, Village of Oak Creek, San Francisco Peaks, and Flagstaff. Other than places in Arizona, the shooting also took place in Metro Goldwyn Mayer Studios. Located in California, the United States of America.

Guys in the Rounders

Set in the beautiful locations of Arizona, and San Francisco, the movie was acclaimed for its photography. Sedona Historic Museum and Sedona Historical Society also organized a special screening of The Rounders. This was an act of raising funds for the Sedona Historical Society. I am sure you all want to know a little about the filming location, isn’t it? Let’s move further and dig a little deeper into the state of Arizona. Arizona is a state in the Western United States. Arizona is marked by high mountains, the Colorado Plateau, and mesas. However, making it the perfect location for any film to be shot. Moreover, many shotting of the films have also been filmed here. The place has mild winters and extremely hot summers.

As a result of such topography and climate conditions, the producers of The Rounders decided to shoot major portions of the movie there.

On 5 March 1965, The Rounders was released.  The movie has a run time of approximately 85 minutes. Want to know about the story and the plot? Just keep reading further. With the promotional tagline of “Hats off to the Wildest guys and gals in the whole Wild West”, the movie became quite popular. What made the movie so wild and exciting? Curious enough, right? Let’s get started, without any further delay.

There are two cowboys Ben Jone and Marion Lewis who are surviving merely through breaking wild horses. They have a constant employer named Jim Ed Love, who always gets the better of them. Through this, it can easily be understood that the employer is a shrewd businessman. After the boys bring him tamed horses and spend the whole winter rounding up cows, the employer gets them in buying a horse which is roan. Ben immediately discovers that the horse is nearly impossible to ride upon. Rather than abandoning the horse, Ben took him to a Rodeo. Along the way, the boys decided to help the gals of the movie, Mary and Sister with their car, which got broken down.

The guys didn’t have enough knowledge about the cars and took them to the nearest garage and got to know the sisters better. However, they took the sisters with them to the Rodeo. Everything remains the same, nobody was able to control the horse. Nobody got upon it and ride on. But the horse suddenly collapses and Ben and Howdy decide to spend all their money on veterinary expenses but the doctors didn’t give them false hopes. But only the truth was that it was hopeless to spend any money on the horse.

What happens to the horse? Will Ben and Howdy be able to save him? Find out all the answers by watching the movie.