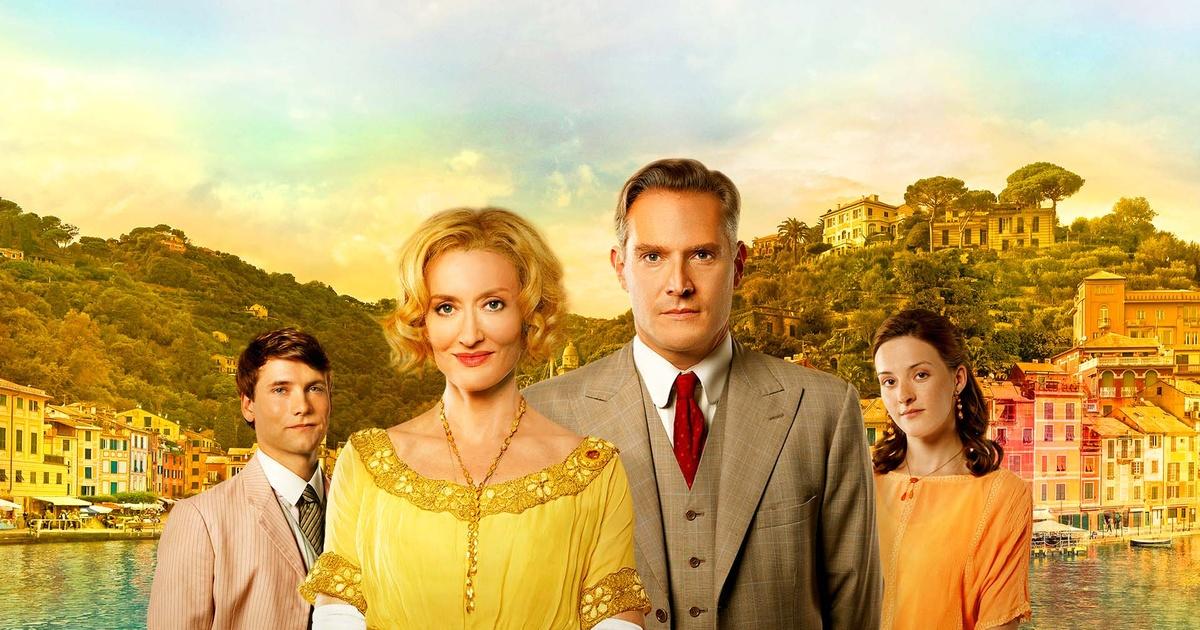 Julie Brains is the producer of the Hotel Portofino. Executive Producers include Walter Luzzolino and Jo McBrath. The Production Company of the Hotel Portofino is the Eagle Eye Drama. The cast consists of Natascha McElhone as Bella Ainsworth, Lucy Akhurst as Julia Drummond-Ward, Louisa Binder as Constance March, Elizabeth Carling, and Oliver Dench. The other stars are Rocco Fasano, Lily Frazer, Louis Healy, Adam James, Imogen King, Olivia Morris, with Assad Zaman. If you are a fan of British period Dramas, then Hotel Portofino is the perfect pick for you. It will take you to amazing locations in Italy.

Where is Hotel Portofino Filmed?

Hotel Portofino is filmed primarily in the town of Portofino in 2021. Other locations include Italy, and Croatia, specifically in Liguria, Primorje-Gorski Kotar County, and Istria County. As a result, making Italy and Croatia the secondary locations. However, the primary location remains the town of Portofino because of its setup. Many shots were taken in Croatia because of its similarities with the Italian landscape. The shooting commenced in May 2021 and wrapped up in late July 2021. 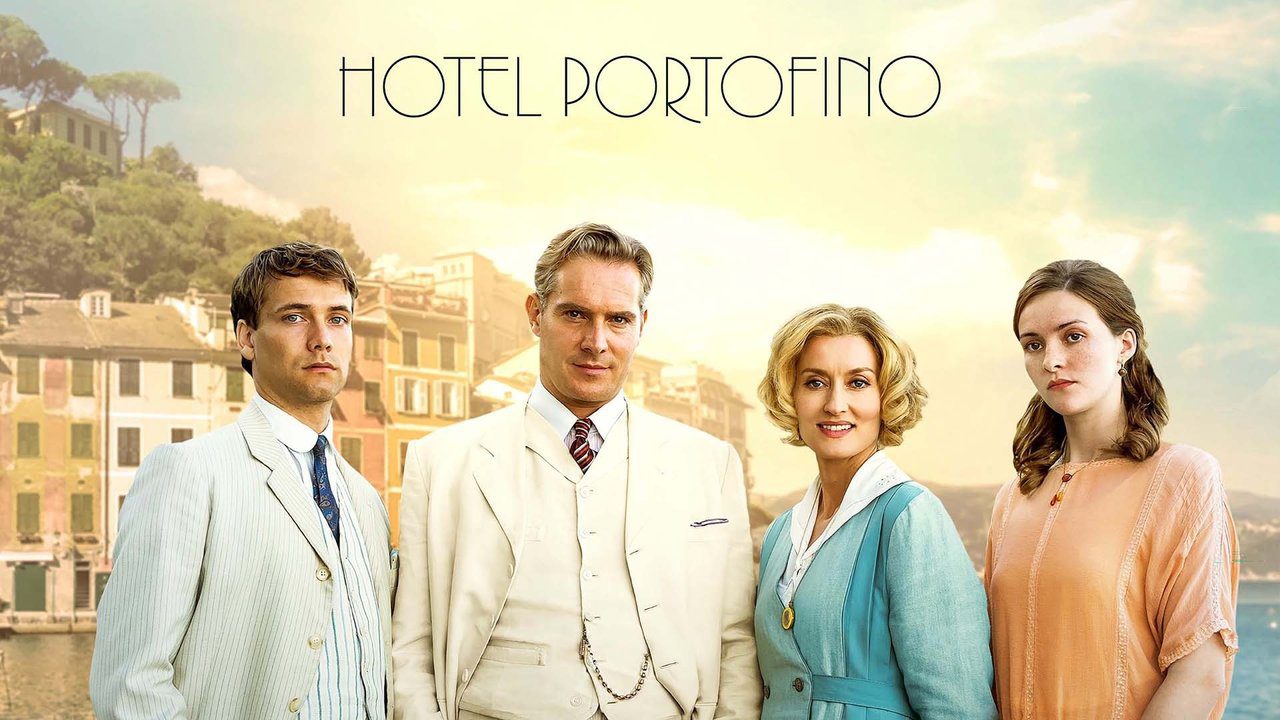 Because the whole series is based on Portofino, the production team utilized the local area nicely. Portofino is a fishing village because it is situated in the Metropolitan City of Genoa. Moreover, a town called Liguria situated in Italy was also utilized for shooting some of the scenes. For filming purposes, a camp was set up in Opatija. Opatija is a coastal town located in Primorje- Gorski Kotar County. Many of the shots were filmed by the Adriatic sea as it is situated on the Italian Riveria.

The production team moved to several other places to take some other shots. Some places include Rijeka, the Lovran village, and Matulji. Additional scenes were captured in Istria County which is the westernmost county of Croatia. Several other shots were taken in the cities of Rovinj, Bula, and Bale. Stay tuned to know more about the Plot of the Hotel Portofino.

If we talk about the plot of this period drama takes us to the most beautiful locations. The locations include Portofino, Italy, and Croatia. Hotel Portofino tells the story of Bella Ainsworth, who moves to Italy to open her hotel. She wants her hotel to be a home for wealthy English travelers. A classical family drama full of highs and lows and with a factor of mystery in it. It was released on BritBox UK on 27 January 2022 with a total of 6 episodes. The show premiered on Sky Italia on 28 February.

The place soon becomes over-demanding and hence a hard place to please. But specifically for one visitor Lady Latchmere played by Anna Chancellor. What happens next? Will the owners be able to maintain their goodwill? To get all your answers to catch this amazing full British writing style series. You can watch the series on PBS, and Amazon Prime Video. One exciting news for the fans is that the show has been renewed for the second season as well. Lover of British period drama, what are you waiting for? This is the perfect show for a summer evening to spend in. This show will make you not leave your couch until you have watched the whole show.

Read More: The Hottest Sitcom Web Series of All Time To Binge Watch