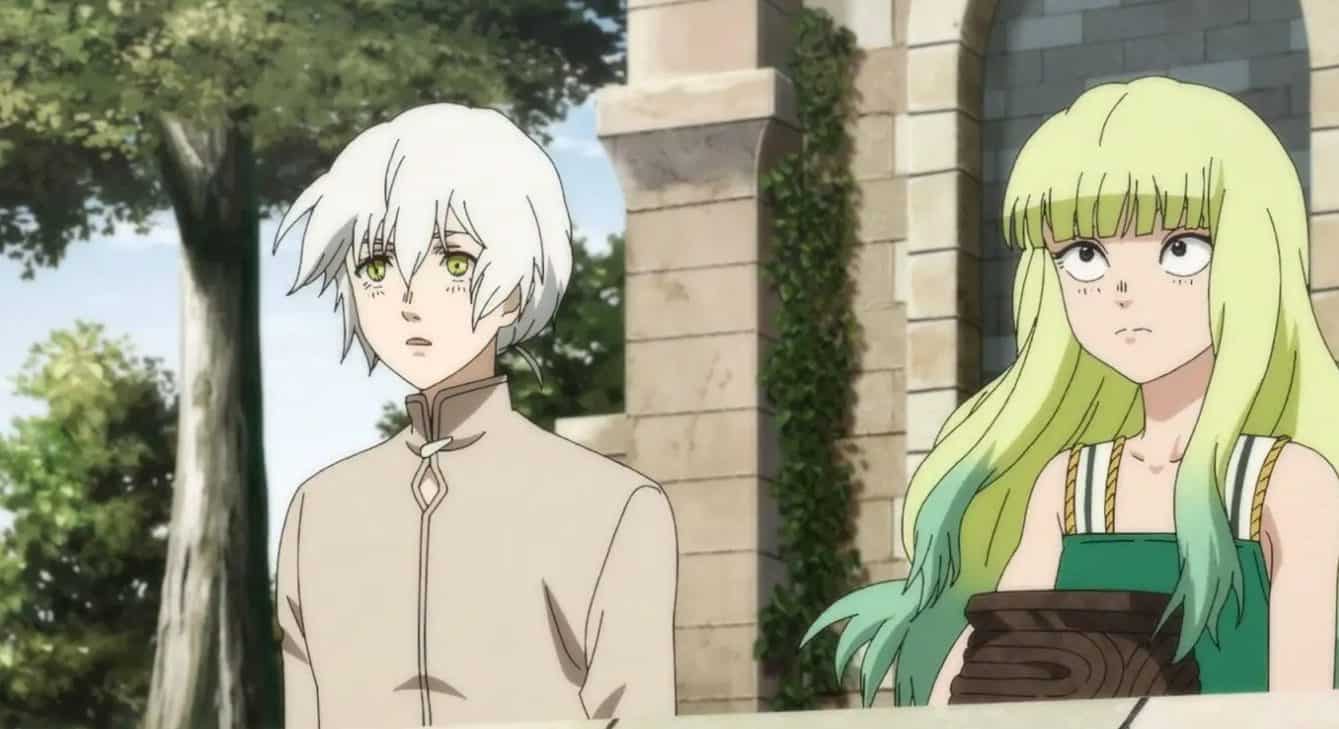 To Your Eternity S2 Episode 12’s release date is here. It is time to rewind and recap the eleventh episode before unveiling To Your Eternity Season 2 episode 12’s release date, along with the streaming guidelines. After introspection and various struggles, Fushi eventually arrives in Renril alongside Kahaku & Eko. He discovers that the Nokkers communicate with one another in reality through visuals.

Bonchien also has gone to the Uralis Empire in the interim. He instructs Torta to present the soldiers with several grim truths so they can refuse to participate in the mission. However, the majority of his troops would gladly die for Bon. Kai ends out to be the only soldier to leave.

He learns from Bon that he intended the troops to abstain because he believes they will suffer a harsher destiny in Renril than dying. He then enlists Messer and Hairo as well. When Bon first encounters Fushi, he suggests utilizing the three as his vessel, which infuriates the latter. Following Bon’s departure, he admits to Kahaku that he longer has faith in his old friend.

After Kai & Fushi get an opportunity to speak in private, Kai reveals to Fushi how he lived with his grandma and father when he was younger. His dad used to serve as a weaponsmith in the little village to help the family survive. They used to produce weaponry specifically for the Uralis Military during the time. 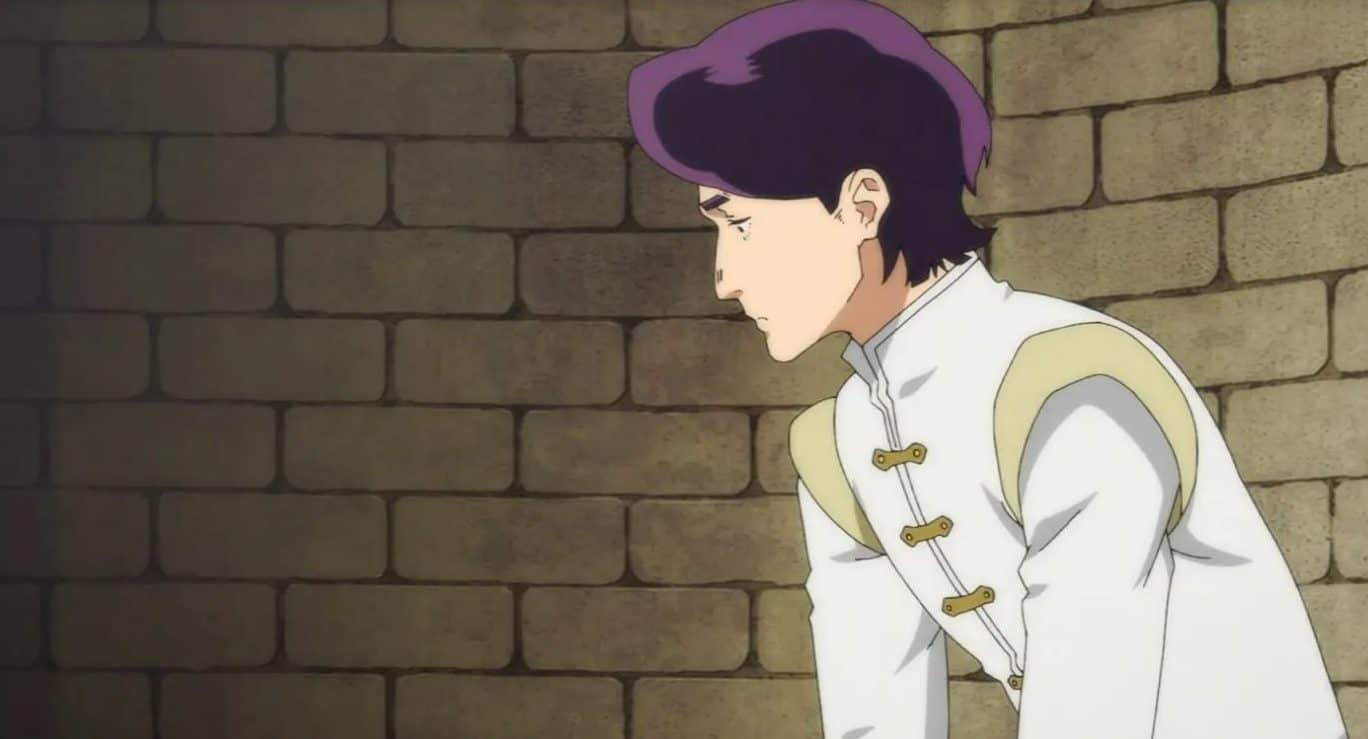 Despite the true nature of the task, in Kai’s opinion, it seemed that his dad was frequently overly harsh with him. He used to beat up Kai often. Kai was forced to accept the toxic conduct in silence while his grandma’s health deteriorated.

Recap of Episode 11 Of To Your Eternity

As a result, he became more desperate to escape and find true freedom. But Kai briefly believed that they would rescue him from his dismal life after he saw Nokkers wrecking chaos in the small village where he resided. When he eventually got home, he noticed his father attempting to eject his mom from the house.

The three are trapped in the wreckage as the Nokkers hit the house at that point. Kai makes it through with only minor wounds. Fortunately, neither his father nor his grandma suffers any significant injuries. Kai realizes that, according to his expectations, the Nokkers have not been present to save him. 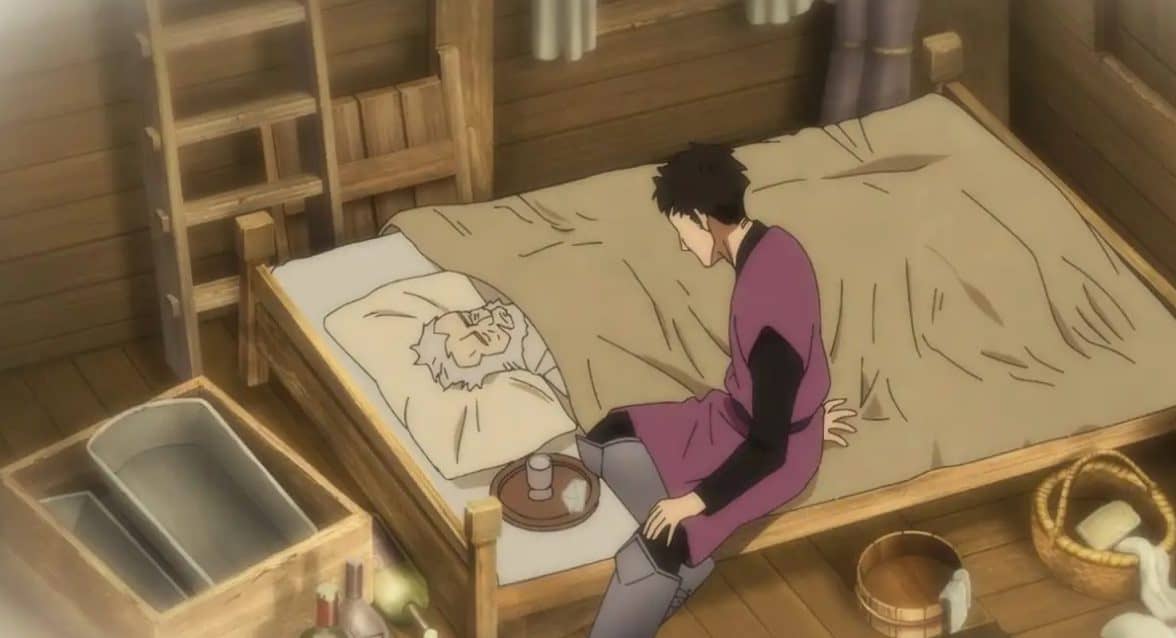 He was only able to witness misery and pain in front of him, with occasional offers of assistance from bystanders. Following the assault, a single Bon went to the town and invited everyone to stay with him if they desired. Kai finally joined the Uralis military in this manner.

In the ensuing years, both his dad and grandma passed away. Eventually, Kai sees that it was fortunate that the Nokkers did not succeed in killing him since he would have perished in vain with an adolescent resentment for his father in his heart.

He claims that at that point, he began to believe that life has meaning as long as you can. His old mindset from his teen years, when he wished to escape his unhappy life though it meant dying, was in marked contradiction to this. Eko directs Fushi’s focus to a cloud of dust after his conversation with Kai.

When Kai gets there, he informs him that the locals are particularly sensitive to the changes. He asks Fushi to accompany him to the location since he believes it will be a good chance for them to win over the public faith. Once they look into it, they discover that a house that requires immediate restoration has suddenly collapsed.

Later, Fushi assumes the Booze Man’s identity and completes the task by himself. The queen is startled to hear that the freshwater wheelhouse was repaired overnight and that only one person could complete the task. The remarkable repair and the immigrants who carried it out are currently topics of conversation throughout the community.

To Your Eternity S2 Episode 12: Where To Watch