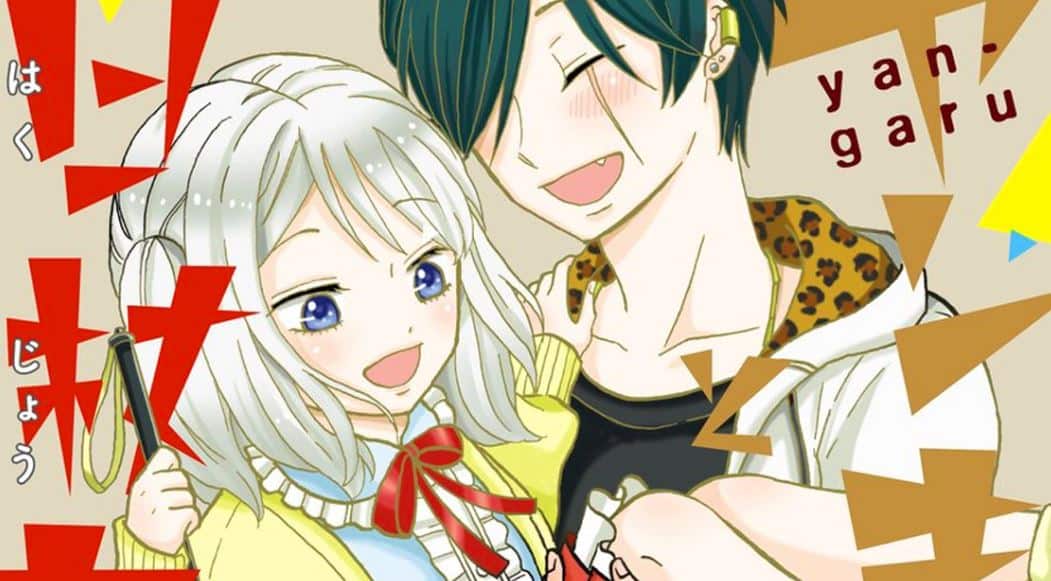 Are you excited about Yankee-Kun to Hakujou Gaaru Chapter 103? We got you! The upcoming chapter of the manga is right around the corner, and fans of the series are looking forward to the next plot. But before revealing the release date of Chapter 103, let us have a look at the quick introduction of the series.

Yankee-Kun to Hakujou Gaaru or Love’s In Sight is the kind of manga that addresses topics that not a lot of manga go into. It is an enjoyable series that balances fun with deeper themes like the stigma many unfortunate people are forced to live under due to things they cannot control.

The main character Morio has a big scar on his face due to the problems he went through as a child, and because of that scar, he has to now live his life constantly being stereotyped everywhere he goes. It’s harder for him to make friends apart from the people who have already known him for years, and it is very difficult for him to get a job.

Most of the hiring managers tell him straight up that his scar will scare away the customers, and they want to avoid that at all costs. His scar is not even too scary but is still very noticeable and causes him a lot of problems.

The series brings many examples of what people with scars have to deal with, but they still keep a very fun atmosphere through the comedic personalities of the main characters, so the story never feels too depressive, just fun and informative. 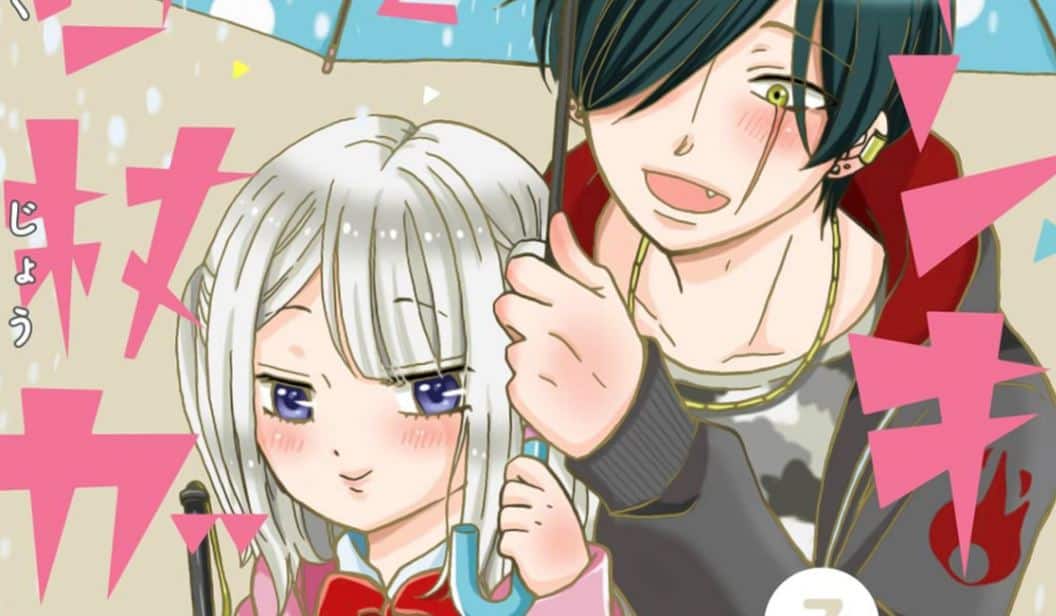 Morio’s whole life changes when he meets someone who doesn’t judge him based on his appearance. A visually impaired girl named Yukiko is also the female interest of the story. Due to her disease, she cannot see Morio’s face well, and therefore she naturally doesn’t stereotype him at all and treats him like a normal person.

This was a very refreshing encounter for Morio, and he felt a camaraderie with her since the walking stick shows she is physically impaired and his scar, which brings stigma and bad stereotypes, both attracts negative attention as they walk down the street together.

After hanging out with her, Morio realizes that she lives a very difficult life due to her disease, and she tries her best to live as happily as she can. He gains a lot of respect for her and works very hard to help her when she needs it and wants to become an important person in her life. You watch Morio’s and Yukikos’s journey of dealing with their own personal issues and discovering love and warmth together. 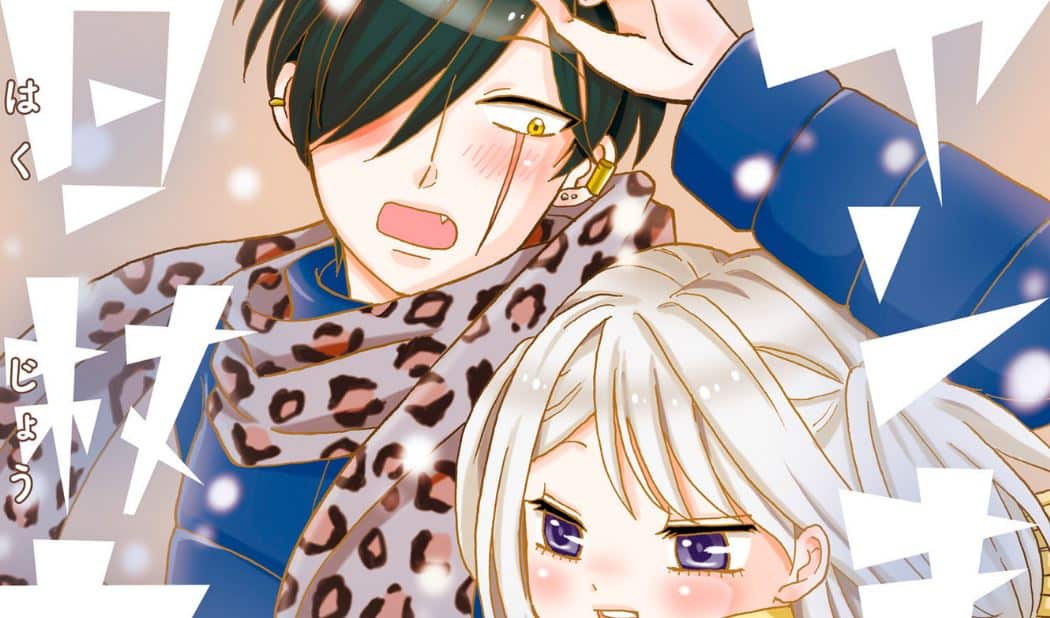 In the recent chapter of Yankee-Kun to Hakujou Gaaru opens up in Prefectural Nijimachi School For Blind, we found out that what happened with Aono is nothing unusual because, according to a 2011 survey by the Japanese Society of Blind, 60 percent of visually impaired peoples say they have fallen from a station platform.

This stat amazes Morio, and he comments that isn’t it kind of a lot and asks that is Yukiko San has almost fallen before or not. When Yukiko asks him about the reason for not knowing about the accident at the station, he replies that he has to do some serious studying and teach Hachiko and Hanao.

Yankee-Kun to Hakujou Gaaru Chapter 103 is scheduled to be released on January 22, 2023. The various times at which chapter 103 of the manga will be available to read according to different time zones are as follows:

How To Read Yankee-kun to Hakujou Gaaru Chapter 103 Online

You can read the upcoming Yankee-Kun to Hakujou Gaaru Chapter 103, as well as the previous releases of the manga series, by purchasing an official paperback or digital copy from their provider’s official site, Viz Media.

Also Read:  Top 10 Fantasy Manga With Female Lead That Will Blow Your Mind!