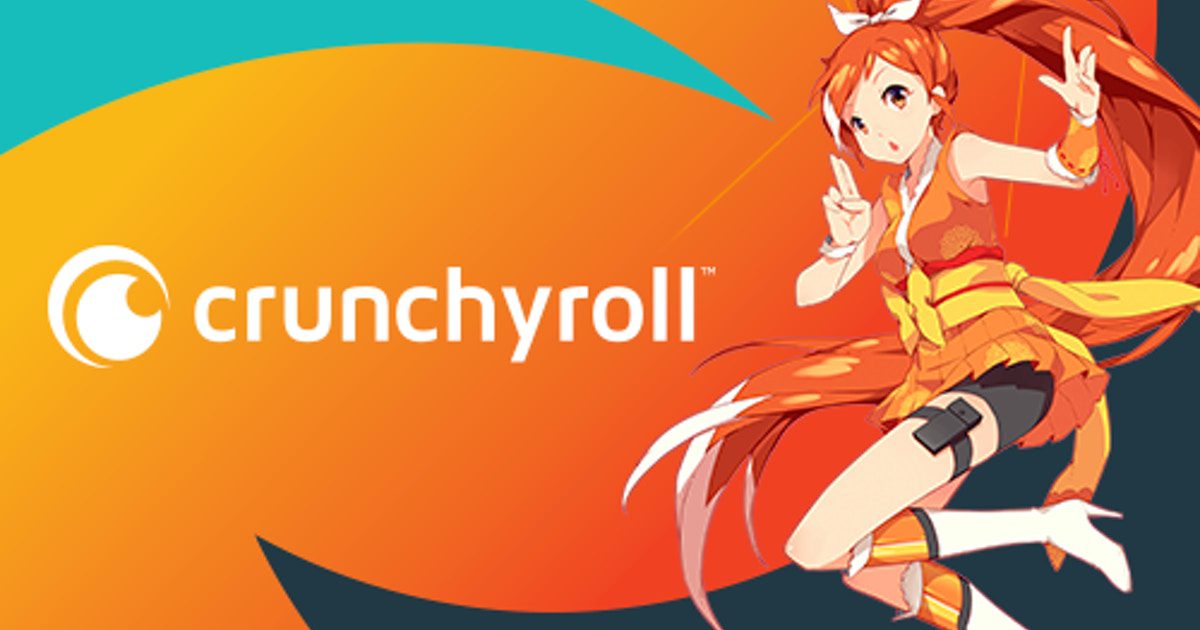 “What Time Does Crunchyroll Release New Episodes?” is a kind of question that the new community of the anime asks. This indicates that the new community and in this case, “you” who looked up “What Time Does Crunchyroll Release New Episodes?” on the internet, might want to switch to watching anime legally if you are not already watching anime legally on streaming platforms like Crunchyroll, Funimation, Hidivie, and more. Well, the times for the episode releasing on the said platforms might differ and it can be confusing as to when the new episodes of numerous amount anime are released on many streaming platforms.

Crunchyroll is a giant streaming platform for anime that also lets you read manga and the reason many are considering switching to watching anime on Crunchyroll rather than illegally on numerous shady websites which not only run inappropriate ads but also steal data of the user and forward or sell for uncanny things. On an off-topic note, we are glad that you are considering watching anime on legal platforms like Crunchyroll or other legal platforms which won’t only promote anime in your region but will give the streaming platforms more capital and reasons to bring many other animes on their platforms very soon. But as mentioned earlier, it might be hard to gather info on when the new episodes of the anime get released on their platforms.

Every streaming platform has its own release timing and if previously you have been using some other streaming platform and finding difficulties with the release of the new episode of several anime on Crunchyroll that may be because release scheduling on Crunchyroll might differ from the ones you have been using. Well, follow along with this article as it will clear all your doubts and might even convince you to watch anime on Crunchyroll if not already or clear your doubts if you are considering buying Crunchyroll’s subscription.

According to our research, Crunchyroll provides the new episode of anime faster compared to other streaming platforms and OTT. The new episodes of the ongoing anime get released after an hour of their Japanese release. Every anime (which is produced in Japan) first gets broadcasted on the Local Japanese Networks and are made available to the fans a while after its release. However, Crunchyroll brings the anime as fast as possible and lets its premium viewers watch the new episode as soon as an hour after the release of the episode in Japan. 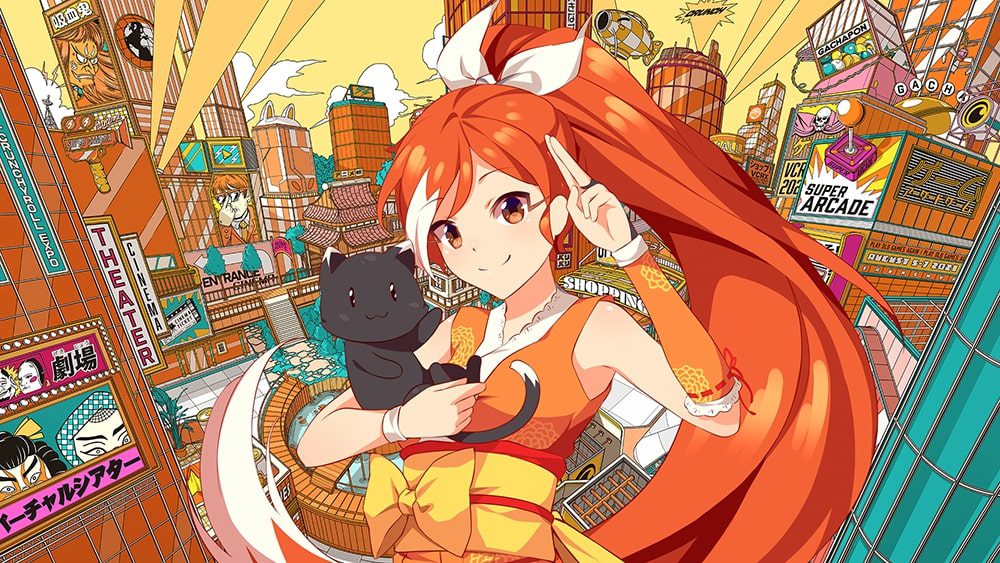 In addition, Crunchyroll comes with its own “Release Calender” that states the timing of the new episodes arriving on the same day. They usually get updated every midnight and if there are delays in the release of the new episodes, Crunchyroll will also let you know through its notification services. You can bookmark your favorite releases of the anime and get regular updates.

What are Crunchyroll’s Subscription Plans?

The giant streaming platform contains thousands of anime & movies and releases new episodes daily. The streaming platforms come with a different subscription range starting from $7.99 a month which is called a Fan subscription and will remove ads and will let you access the whole catalog but will allow you for only one stream per time. 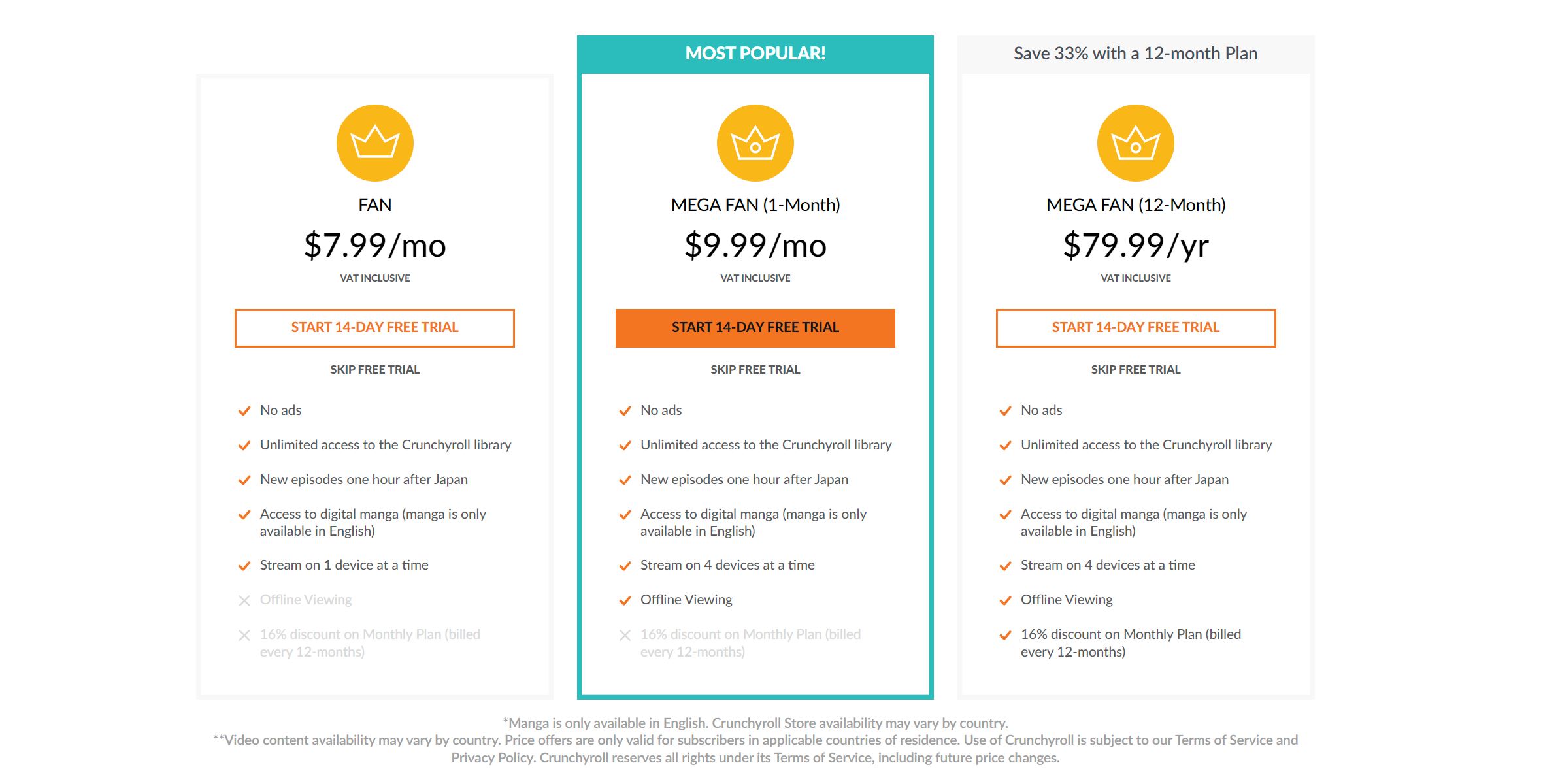 Also Read: One Piece: What is Luffy’s Dream? Will it be Ever Fulfilled?