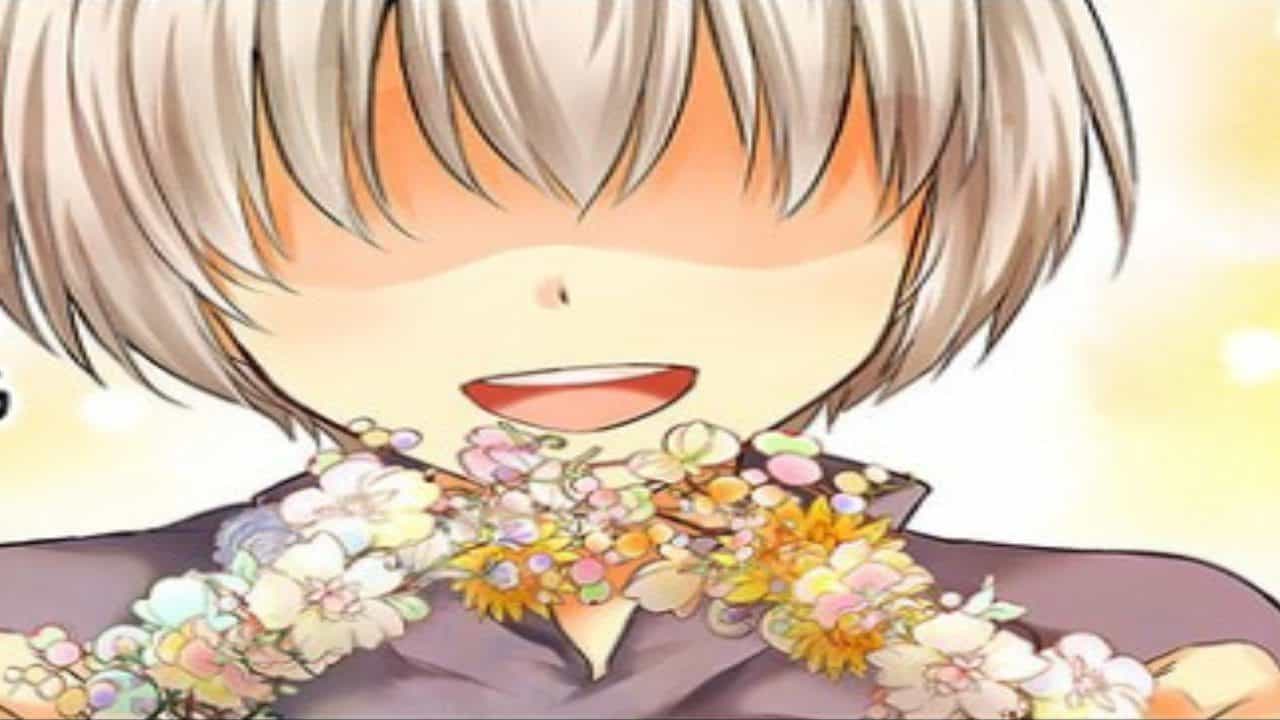 Yuusha Ni Zenbu Ub Chapter 2/ The Hero Took Everything from Me, So I Partied with the Hero’s Mother! Chapter 2 will have Ceres go on his journey. This series is none other than the light novel series whose news of anime adaptation was made in the industry and is now anticipated among many fans.

Though, it also brings out the age-old question that has plagued the Isekai genre for so long, is it just a means to sell based on the premise and settings? At this point, the genre should have been oversaturated, but that is not the case.

Isekai has the appeal of doing things right in life and making sure that the second life is not a waste. We have indeed seen our share of a downpour of anime that use the setting only to disappoint.

However, among them are the few anime that stands above the rest and have become favorite among fans. One such example would be The Emminence in Shadow. The anime continues to surprise the audience every week. Will the question this one live up to the hype? 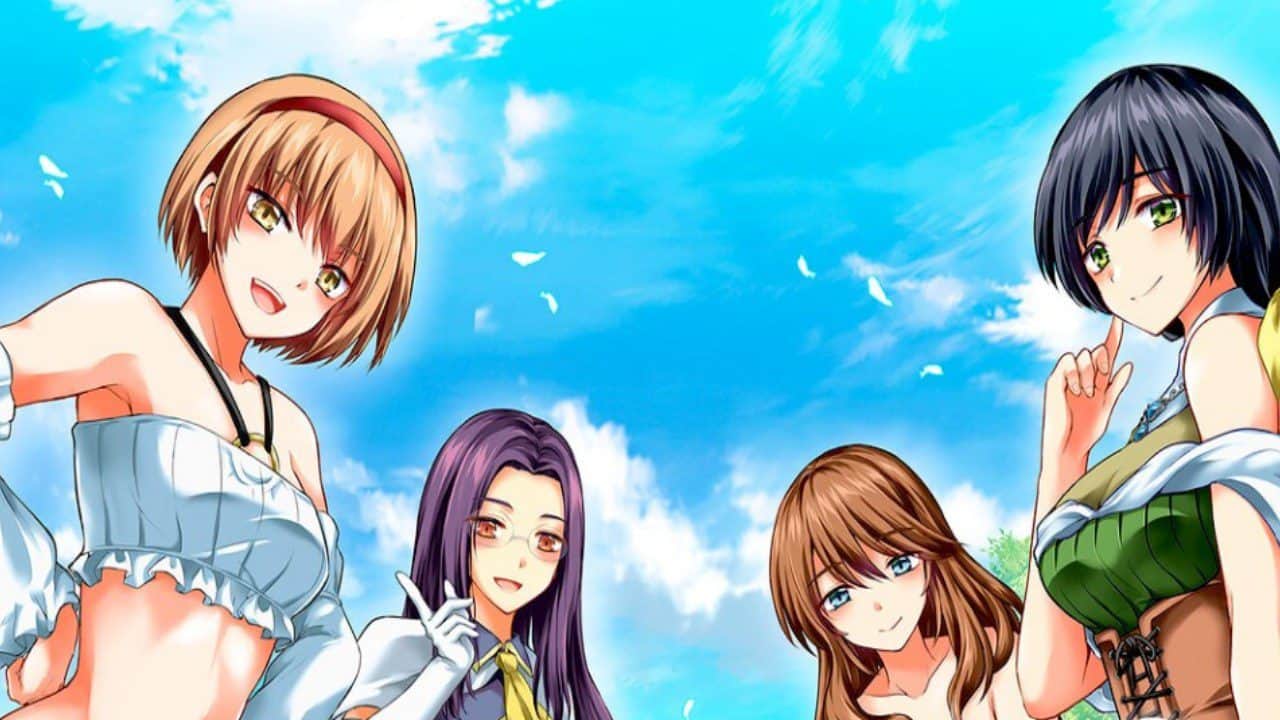 Yuusha Ni Zenbu Ub Chapter 2/ The Hero Took Everything from Me, So I Partied with the Hero’s Mother! Chapter 1 was the beginning of the journey. We get to see the world from the eyes of the protagonist, Ceres, from the get-go.

He gives us a short introduction to how things and the circumstances he founds himself. And just as he does that, he gets kicked out from the party by none other than the Hero, who also happens to be his childhood friend.

Ceres is not particularly shocked to hear this, as he knows his capabilities and what is coming for him. What he didn’t expect was that one of his closest would also persuade him to leave the party. He didn’t have feelings for her, but he was disappointed in the choices she ended up making. Though it didn’t get to him, and he moved on without making a scene.

Ceres will have the second member in Yuusha Ni Zenbu Ub Chapter 2/ The Hero Took Everything from Me, So I Partied with the Hero’s Mother! Chapter 2. In the last chapter, we learn how he is a reincarnated being who wants to live here to the fullest after coming here. And one of the things he wants to do is form a harem with old ladies.

Well, to his eyes, they are still young as he is mentally older compared to everyone else around him. He had been meaning to get involved with every lady he had confessed to when he was young but couldn’t due to him being too young. But now, there is nothing that is holding him back now. 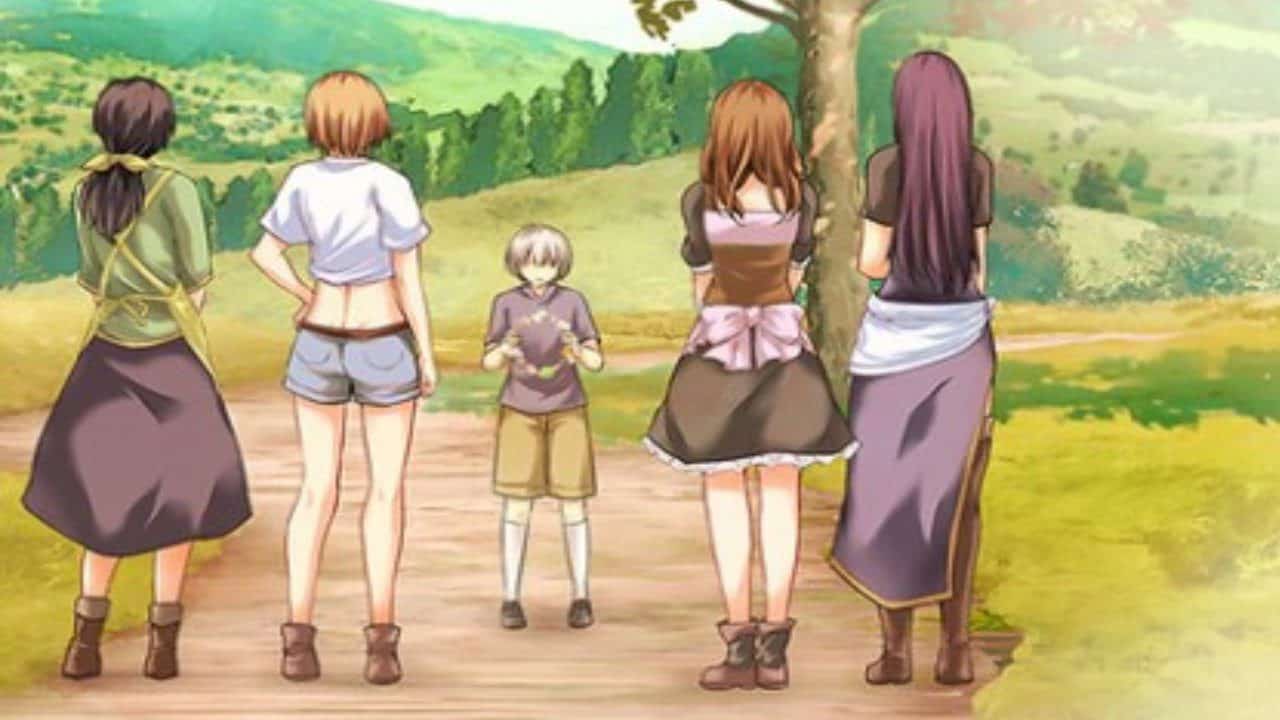 What is the release date for Yuusha Ni Zenbu Ub Chapter 2?

Yuusha Ni Zenbu Ub Chapter 2/ The Hero Took Everything from Me, So I Partied with the Hero’s Mother! Chapter 2 will come out on January 20 and 21, 2023, for the following regions.

Yuusha Ni Zenbu Ub Chapter 2 will be available to read on Comic Walker. For more popular manga series, check our site in the manga section to be updated on the latest news for them.

You can check out Make The Exorcist Fall In Love, a manga that has been gaining popularity recently in the manga industry. Along with, Gachiakuta, a manga series that has gotten high praise since the beginning, it is set to be a major anime series in the future.