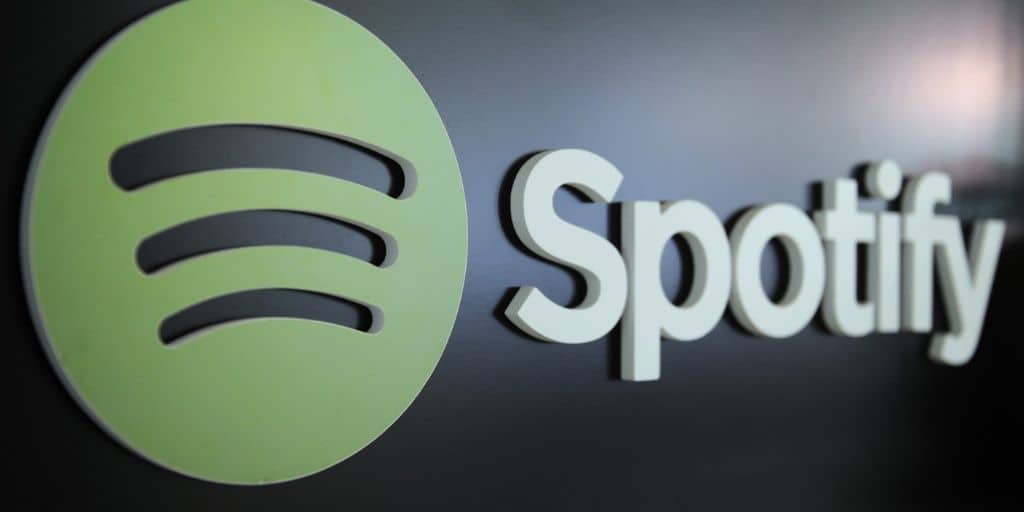 What Is Wrong With Spotify?

Here is What Is Wrong With Spotify? Spotify has more than 400 million active users, and despite having multiple music streaming platforms like YouTube Music, Apple Music, and many more, Spotify remains on top of the audience. The reason is the variety of songs and the vast collection of genres with some great song recommendations, podcasts, audiobooks, and the performance of the app.

Spotify is the most famous music streaming platform nowadays. Even though it is the most used music platform but it also has some issues. This article tells about some of the major issues that the Spotify app faces.

What Is Wrong With Spotify?

Before going deep into the problems, the first thing you should check is if the problem is with the app or in you, like if the app is not working for all or if the app has some issues for everyone, so it’s the responsibility of the application, but if the issues are only for you, then you should check your connection or subscription according to the issue. 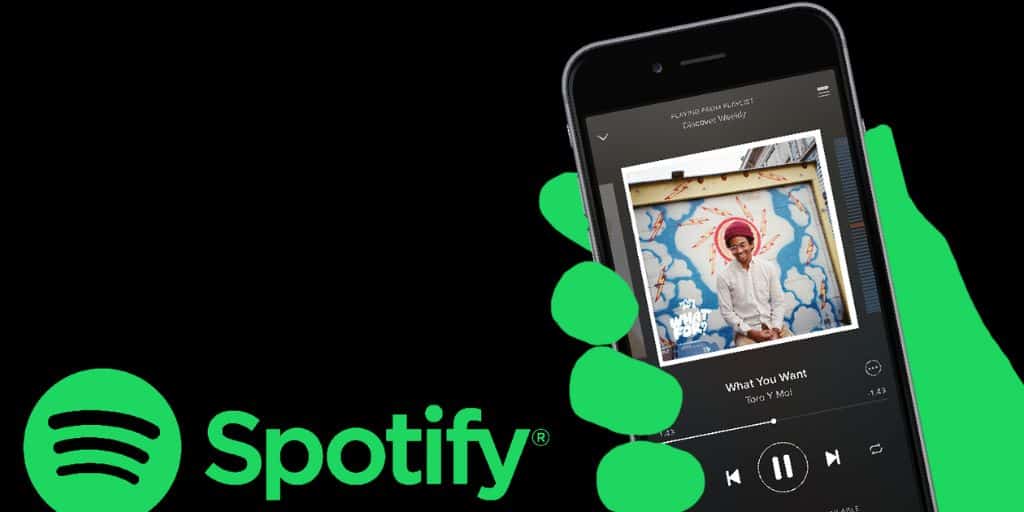 1. Closing Of Spotify On His Own

This is the most common issue in Android devices when the app shuts down on its own. One of the main reasons for this issue can be your SD card which is starting to fail because some of the new phones don’t support them.

In that case, remove the SD card for some time and observe whether the Spotify app is now working smoothly or not. If the app normally works, then reformat the SD card, and you can use it inside the phone. If not, then delete the app and then reinstall and always update the phone whenever a new update comes.

Sometimes it becomes difficult to connect with the Facebook account with the app. But this issue is mostly not because of Spotify but because of the social media platforms, as they may have some issue with the authentication, and you should just try again sometime. This issue can resolve automatically after some time, and there is nothing you can do from your side.

3. Issue With The Premium Features.

Sometimes the premium features of the Spotify app also stop working even after payment. And it is one of the biggest issues. The major problems with Spotify premium include a lack of ads, the audio quality of the songs, and offline mode.

One of the main reasons for this issue can be that you have not logged in with the correct account that has the subscription. If you are confused about how this can happen just know that there is a difference between logging in with a Facebook account and a Spotify account, and the premium features are only available to the account which has the subscription.

The second reason can be the credit card by which you have taken the premium. If the card has some issue, try to fix that with your bank. 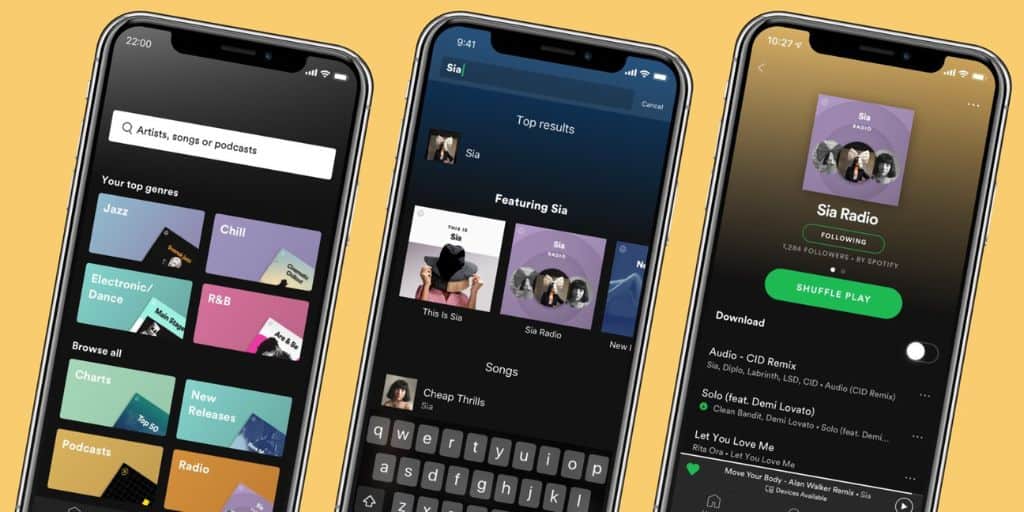 One of the major problems is that even after having a premium account, you can’t listen to songs in offline mode, and this hurts premium users the most. It can be because Spotify has a limit of a maximum of 10 thousand songs, and you can’t download more than that. To resolve this, check the number of songs, and if it has more than the actual limit, just delete the songs, and the problem will resolve.

Some of the complaints are regarding Spotify connecting through Wi-Fi. And due to this, the people who don’t have a premium account suffer because they can’t listen to songs now without the connection.

This is one of the major issues with the app and can be resolved and checking the router or firewall setting. Spotify also has an option where it shows how to fix this issue.

Sometimes there is an Audio Crackling Issue while listening to the songs in the app. In case of this issue, you should first check your network connection to see whether the WIFI speed is low or disconnected. The second reason can be if you have enabled the data saver mode, which reduces the quality of the songs. So you should disable it to listen to songs smoothly.