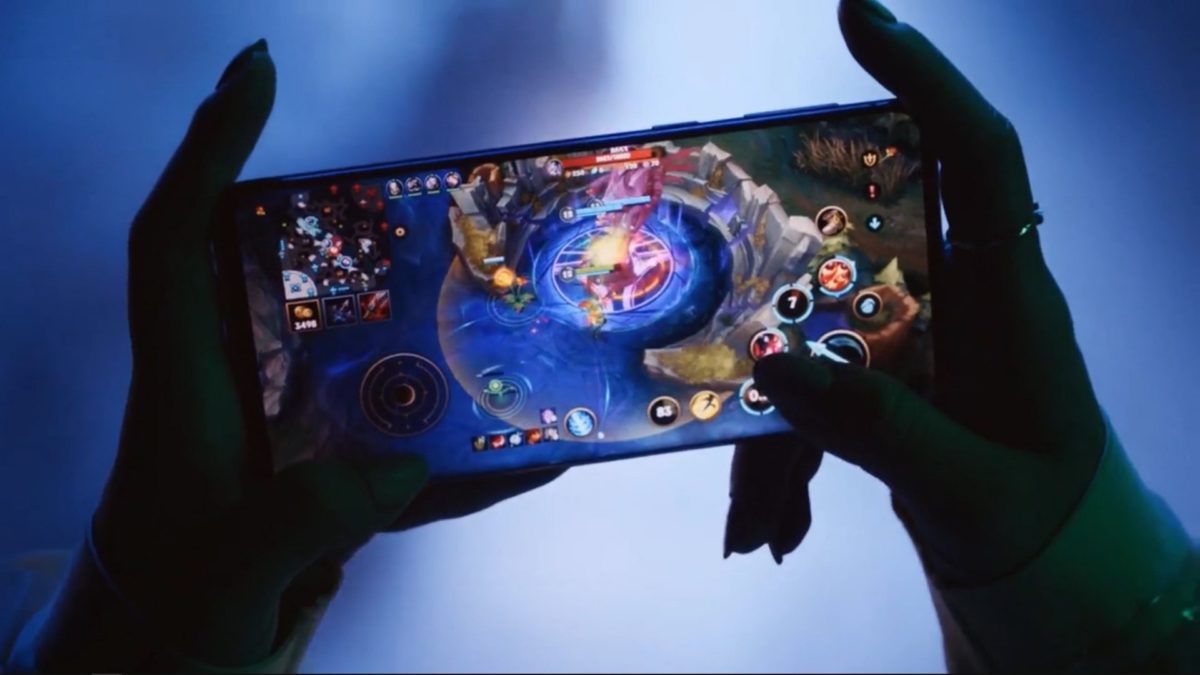 Before mobile phones, you needed a good PC or a console to enjoy games with your friends and call yourself a gamer. It is not the same case now, if you have a mobile phone and one-two games in it, you are a gamer. There are millions of free games available on the Play Store which are of supreme quality. Android gaming is a huge industry. So huge that there are e-sports competitions of these games. For example, PUBG Mobile, Clash of Clans, Clash Royale, etc. These are some of the games which are beloved by millions of mobile gamers. There have been a lot of remakes of so many classic PC games for Android which have done great down the line. In short, Android gaming is now as popular as console or pc gaming and developers and gaming companies are focusing more on improving and developing great mobile games in the future. So let us look at the 10 most anticipated games in 2021 on Android devices.

Warhammer: Odyssey was one of the most anticipated games of 2021. First of all because of its genre which is MMORPG, which itself has a huge player base. Second, the developers. One Thumb Mobile is the company that is working behind this game. This company published a game called Celtic Heroes which was a huge hit among the MMORPG fans. Now they are looking to level up things with Warhammer: Odyssey.

Devil May Cry is one of the famous games on PC and Consoles. Many gamers who knew about this game but couldn’t play it due to the lack of resources will soon be able to get their hands on it. Devil May Cry is an RPG game. You will have online modes such as team battles and PvP combat. Yunchang games are working on bringing the Devil May Cry franchise on Android.

Announced back in 2017, the game won four Blackstone Awards in 2019, including Most Anticipated Game. With the project in beta since 2018. It has been a long wait for all the fans but 2021 might look like the year for the launch of this game.

Read:   Best Entertainment Podcasts You Must Listen To Right now

It will really give good competition to the games like Asphalt, Real Racing, CSR Racing. Closed beta was launched last year and pre-registration has already started. You can pre-register and be the first one to get notified when this game launches.

Diablo Immortal was announced way back in 2018. Since then it has been under development. Diablo is also another game that is already present on PC and consoles. This is the first Diablo game coming on mobile devices. If you have never played Diablo Immortal then let me give you a gist.

This is an RPG game on PC and consoles but on Android devices, it will come as a multiplayer online role-playing game(MMORPG). It is about angels and demons going against each other to gain control over the mortal realm. Pre-registration for this game has already started, so if you are a fan of the Diablo franchise or if you want to try it for the first time, straight-away pre-registers for this game on Play Store.

The past 2-3 years have been dominated by Battle Royale games. FARLIGHT 84 is a battle royale game with an added twist. According to critics, Its graphics looks like Fortnite, the concept feels like Brawl Stars and the mechanism and gameplay feel like Overwatch.

So this hybrid of three huge hits could either turn out to be one of the best games on the Play Store ever or could go down as a disaster. Whatever the result maybe, but this game is surely one to watch out for in 2021. The game is still in beta testing and maybe we will get to play this game in the second half of 2021.

Read:   10 Thriller Movies If You Liked The Little Things

If you have never played League Of Legends then let me tell you. LOL is a 5v5 MOBA game. Strategize and conquer your enemies with the special powers of your characters. There will be online modes and options to play with your friends. One of the talking point s is that the game is completely free to play. According to the game description, Riot games have said that you will never need to pay in real money for getting characters in the wild rift.

The title sounds similar to a game that created an unbelievable amount of hype in the year 2020. Yes, you guessed it right, it is Cyberpunk. Cyberpunk was one of the most awaited games of last year. It did well but we are not here to talk about it. You may be thinking if CD Projekt is planning to bring this game on mobile, but unfortunately, the answer is no.

Trese Brothers are working on this game named Cyber-Knights. It is very similar to Cyberpunk. Players get to assemble a team of hackers, mercs, and thieves as they utilize combat, stealth, and tech-savvy to complete their missions. This game is set to launch in 2021 and if executed properly then surely it will gain a huge number of players.

Read:   Ben Affleck Net Worth, Awards and Earnings in 2021

Currently, this game won’t appear on the Play Store but you can head on to their site and register to get access to closed beta tests in the future.

9. Doctor Who: The Lonely Assassins

By the name, you may have guessed the genre already. Yes, it is a horror game where Somewhere in east London, you find a phone, which begins to self-destruct…

This is all we know about the plot. This is what is actually present on their official website. There are not a lot of good horror games on mobile phones. If they are, then they are most probably paid. It looks like a promising game from its trailer though. The official date of launch is given as 19th March 2021. You can pre-register on their site and get exclusive rewards for the same.

Another gaming series that is coming on mobile from PC and consoles. Nier: Reincarnation is a role-playing game. The game takes place in the universe of Nier where you play a girl in white. Who has to find answers to the questions of her past memory. You play out these memories, battling enemies in real-time with a wide variety of weapons.

You won’t find this game on Play Store or on their site. So it is still under development and a lot of beta testing still remains. But it is expected according to all the insiders and experts that this game will launch in 2021.

So these are the 10 most anticipated games of 2021 and as I said above, gaming companies are looking a lot towards the mobile gaming market. The proof was right here in the list where so many games are already present on PC and consoles. Some of them are completely new and exclusive to mobile devices. Which game are you waiting for the most? Comment below and let us know.