Is Trial By Fire A True Story?

Netflix is throwing numerous entertaining films and series at their subscribers. The audience was shocked to see another terrifying series from India called Trial by Fire. This series made viewers wonder if it was based on true events or on real-life indecency.

The story of two parents tragically losing their two kids to a horrific fire at a neighborhood theater in South Delhi is told in Trial by Fire. The Netflix show has grown in popularity since it debuted on January 13, 2023. But is the drama based on a real event? We will find out!

According to the description, the series examines their difficulties in obtaining justice, the consequences of the Fire, and how it affected the victims’ relatives.

Also read: Who Is Kirsten Vangsness Married To? The Criminal Minds’ Actress

Is Trial by Fire a true story? 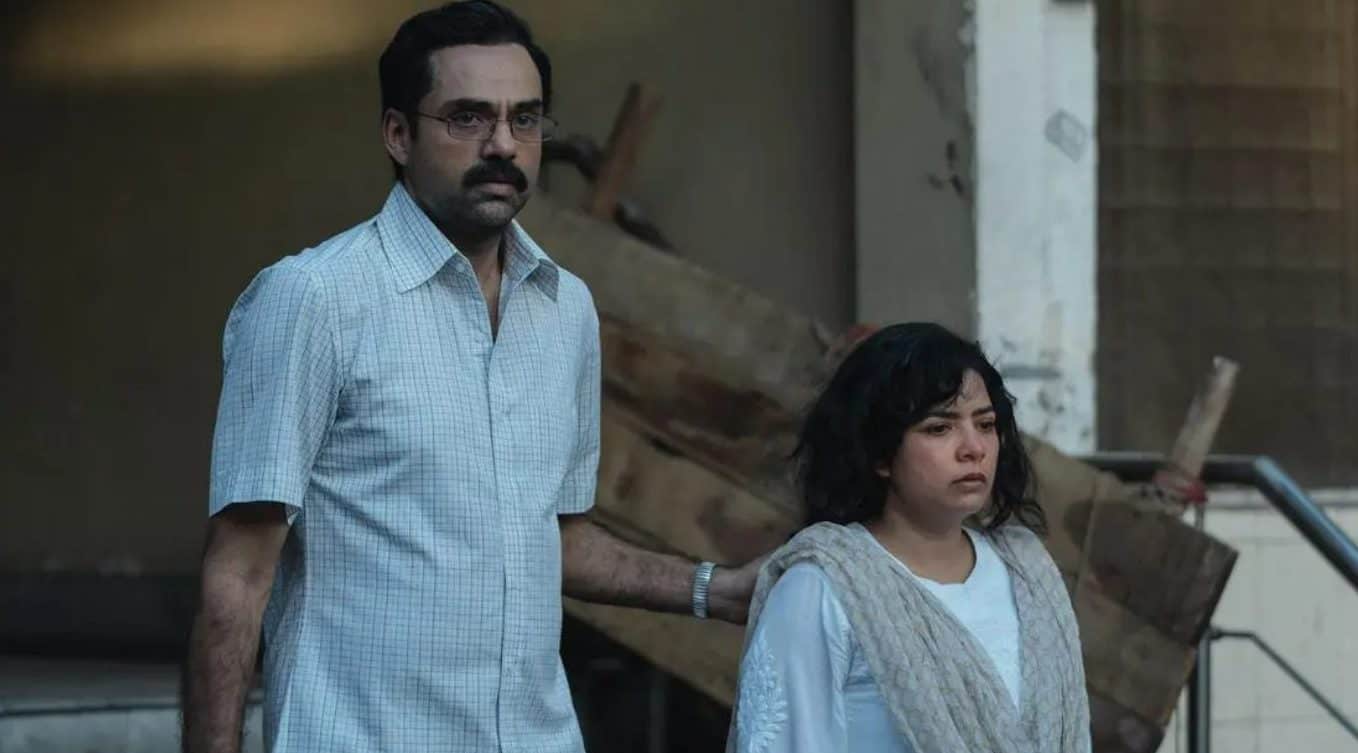 A rush occurred as people were scared and tried to flee as the fire spread, resulting in 58 fatalities and 103 critical injuries in the tragedy. In a historic decision rendered in 2007, the Delhi High Court found the siblings Sushil and Gopal Ansal, the owners of the Uphaar Cinema, guilty of serious safety breaches and carelessness.

The Uphaar multiplex administration was also found guilty. They were given a 2-year sentence. However, the SC eventually reduced it to just one year. Finally, in early 2021, a Delhi judge sentenced Sushil’s brother Gopal Ansal to seven years in prison for evidence manipulation.

Since the incident, the siblings have repeatedly entered and exited prison, and it took more than twenty years for the victims to receive justice. The repercussions of the catastrophe and how it impacts the victims’ relatives are given more attention in the series.

The Uphaar Tragedy Memorial Trust (UTMT) has also been established to aid the victims and teach fire safety. Disaster preparedness in public areas was also established after learning about the aftereffects of the disaster.

It illustrates how challenging it is to pursue justice in a system of justice that is riddled with pitfalls. The event was also the focus of a book written by Shekhar and Neelam, named “Trial by Fire: The Tragic Story of the Uphaar Fire Tragedy.”

What does Neelam have to say about the incident?

Neelam conveyed her sadness and sorrow in a conversation with the publication while discussing the situation. She made resounding claims about her experience, saying, “I’ve purchased the seats without comprehending that I’ve bought the tickets for their deaths.” 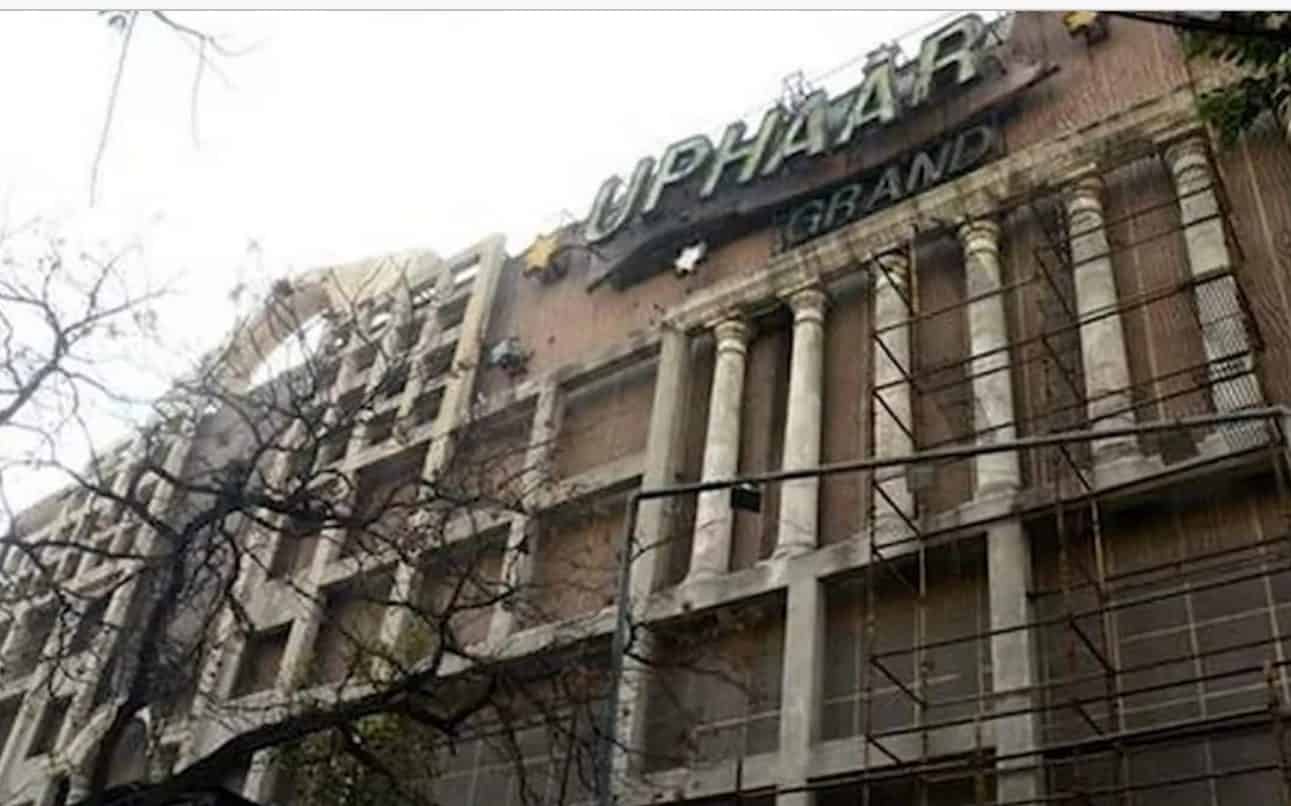 “We are fighting because we were unable to save our children that day, but we don’t want the criminals responsible for their deaths to go unpunished,” Rajshri said. “When our struggle and war started around 18.5 years ago, we thought it was only a fight against the careless Ansals, however as time went on, we discovered it was so much more than this.”

“This battle is with the system as a whole.” Shekhar’s forceful comments, which reflected the great suffering of a father who lost everything, made their objective obvious. In his words, “I lost all, including my girl and son, and I’m not trying to get them back.”

This struggle was for a bigger cause. However, we want to ensure no other parents have experienced what we have for the past 20 years.

What does the main cast feel about delivering a tragic story to a larger audience?

The performers found it difficult to portray the couples on TV in a way that is true to their tenacious identities since they represent what it means to stand in the face of hardship. Actor Abhay Deol described how Shekhar’s tenacity shocked him in an interview. 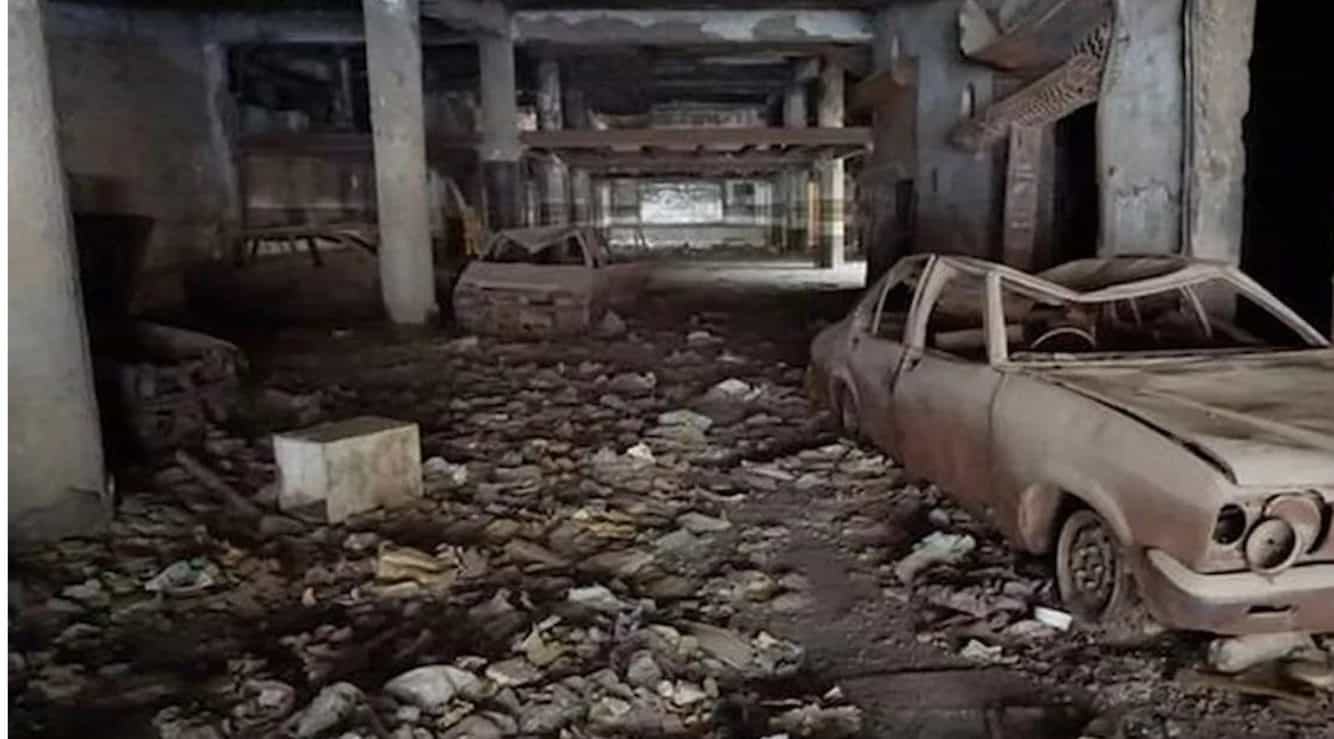 He said that Shekhar’s capacity and foresight in turning things around most impressed him. In your most extreme, sad, and vulnerable position, the speaker continued, it is important to harness your emotion and have the empathy to declare that this shouldn’t happen to anybody else.

An enormous sense of grief and outrage was witnessed by the families, but this shouldn’t have happened to anyone else. Deol declared, “We really need to get some policy reforms.