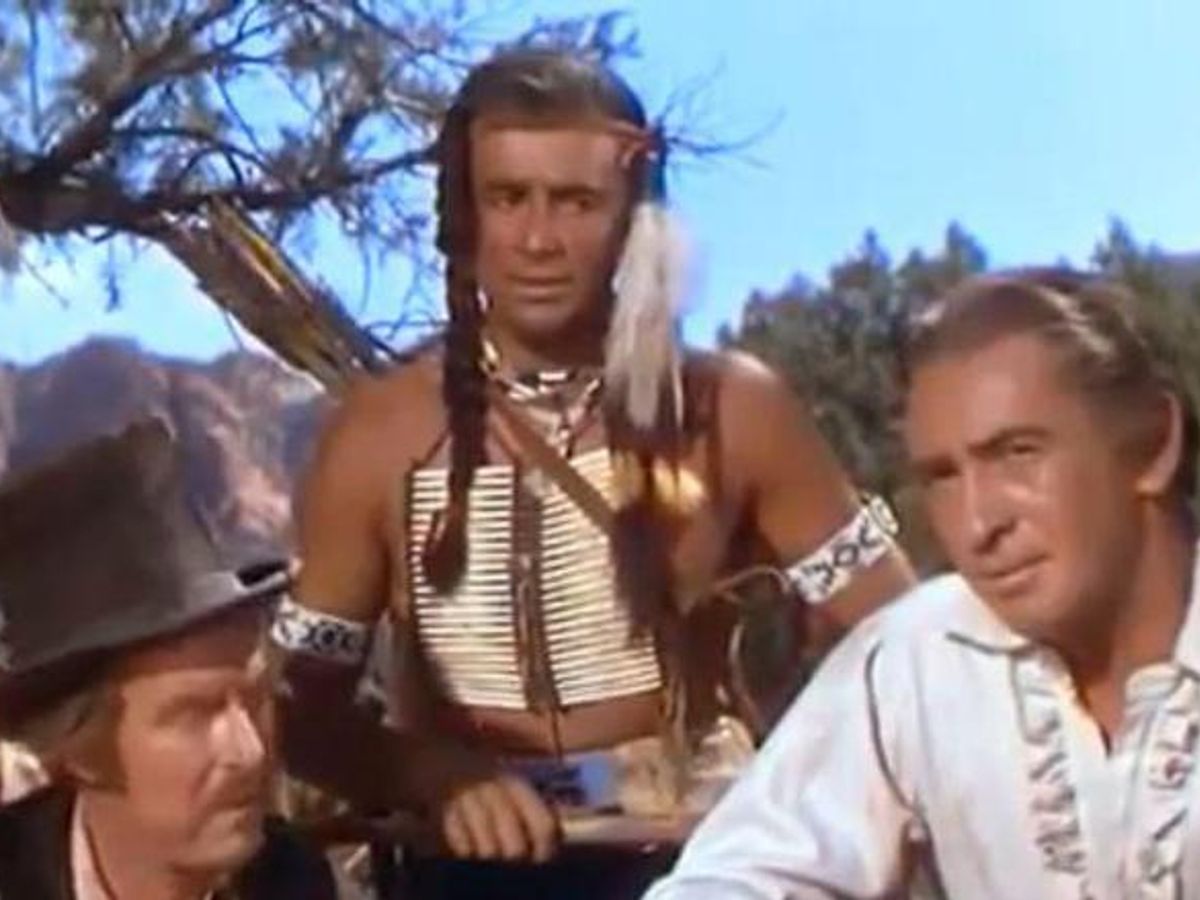 The Comanche Territory is a 20th-century movie. People still talk about the Comanche Territory. It had a beautiful chain of colorful characters. The presence of an abundance of humor brings sparkles to it. The description of the issue the society was facing at that time develops a bond. The people who saw it still savor the beautiful picturesque locations where the scenes were shot. The Comanche is a Universal International Technicolour western film.

The Comanche Indians, anthropological shreds of evidence reveals, that they were originally mountainous tribes. That used to dwell in Texas which was that time the part of Mexico. The tribe was exceptional horsemen and dominated the southern plains of the United States. For decades was not going to become a part of the United States Of America. Nevertheless, the United State government sent its agents in there to get signed a treaty with the Indians in the Comanche territory. 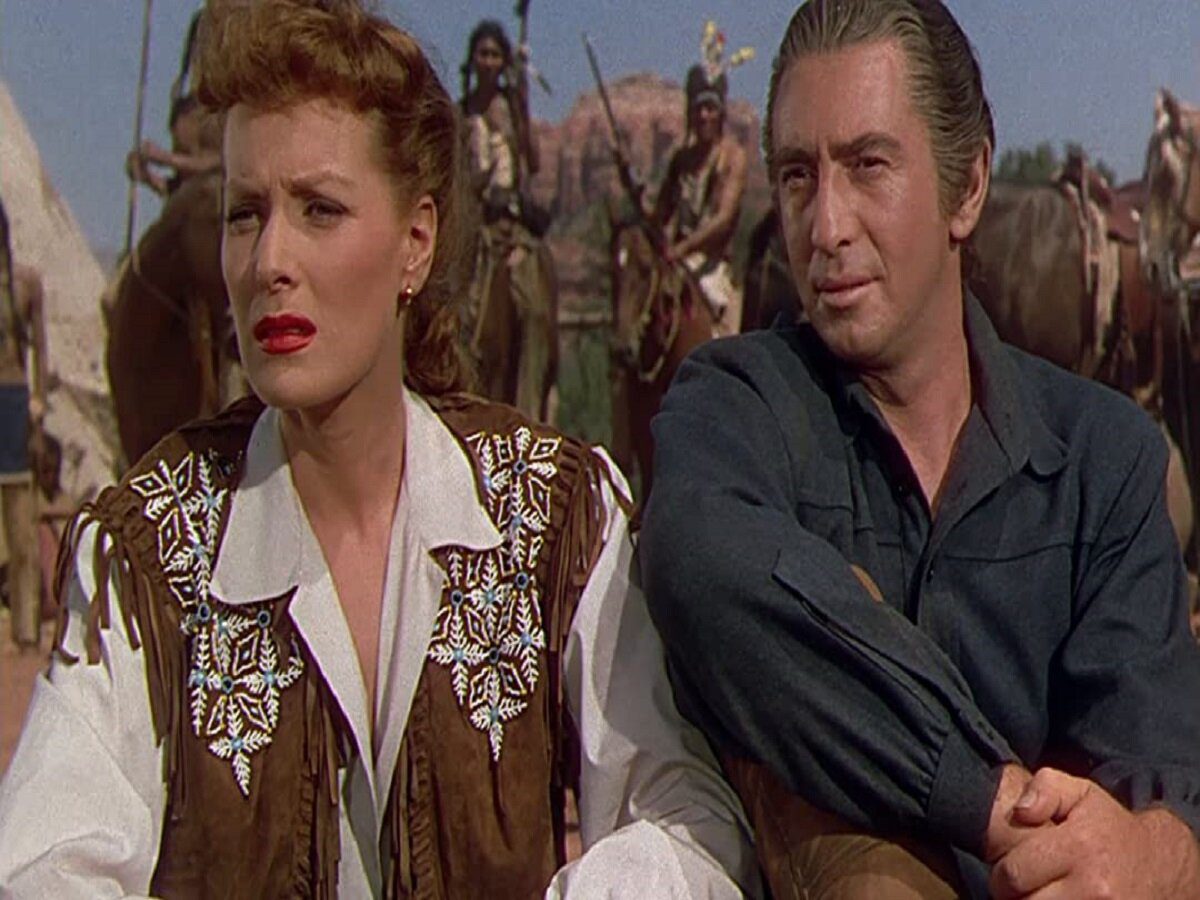 The Plot Of The Comanche Territory

Katie Howard is a belligerent and incredible businessman in the Comanche territory. The role of Katie is played by Maureen O’Hara. Katie was initially in favor of the white people aspiring to take over the land from the native Americans and plays an active role to lead them to achieve that. later changed herself to support the Comanche tribe. Katie is charming and feisty in nature and brings a humorous aspect to this colorful western movie.

MacDonald Carey though does not look like the typical western leading man as he lacks the larger personality image that western filming stars possess. Nevertheless, Carey gives a tough block to the wrong impending over the Comanche territory and gives a strong fight to the evil and wrong elements of the story. It was due to the character of MacDonald that the ever belligerent and businessman Katie falls in love with him and leaves her endeavors to help and lead the white folks. Eventually, she helps the hero to make a deal between the government of the United State and the Comanche tribe. 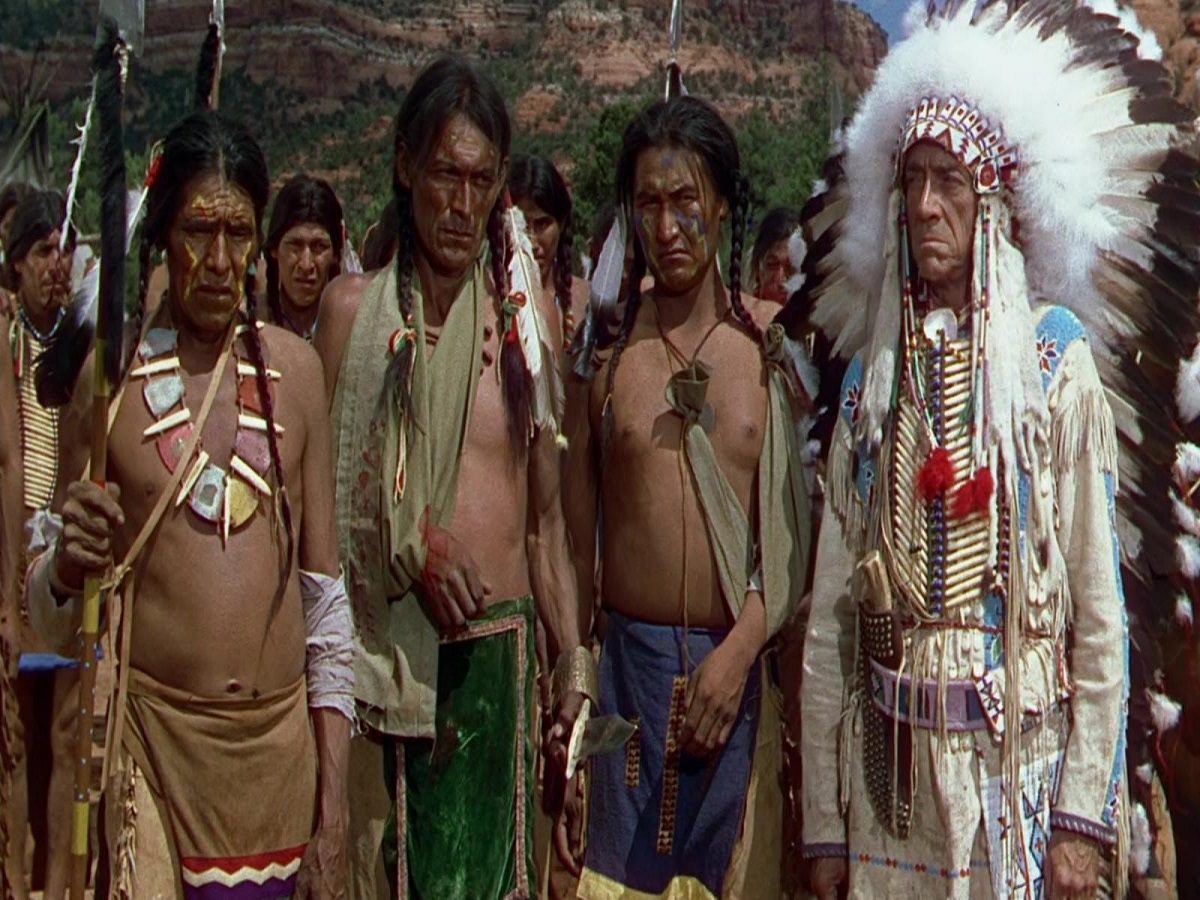 The Comanche territory is known for its colorful cast, humor, and most importantly the picturesque locations where it was filmed. The tribe people used to live in the southern plains of America, that is, in Texas. The Comanche territory was filmed in and around the areas of the region of Oak Creek Canyon. The Oak Creek Canyon is a region of Arizona in the United States of America.

Many Hollywood movies, as well as many Sci-Fi masterpieces, have been shot here when it comes to cinema and television. IMDB lists 6,494 films shot in Arizona. Some other famous movies that are filmed in the area of Arizona are the Karate Kid, The Rounders The Kingdom of the spiders, and many more.

Sedona was formerly a filming hotspot, with hundreds of films, usually, Westerns, being shot in and around the area. However, when more people migrated to Sedona and it became a prominent tourist attraction, the number of films plummeted precipitously. Sedona is now the setting for the odd advertisement, music video, reality program, or feature film.

It’s claimed that in the after half of the twentieth century, every major movie studio had Sedona on its radar. Areas around Sadona were famous because of their naturally beautiful and Western-looking surroundings. And, although the movie industry adored Sedona, the 400 to 800 locals who lived there at the time did as well. Several locals found work as extras or behind-the-scenes in fields like construction, security, and catering.