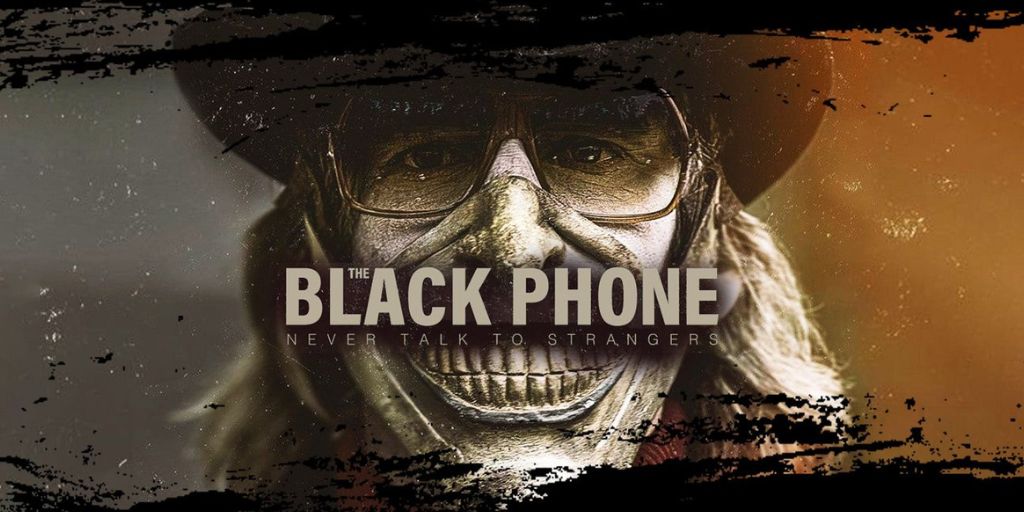 For those who are eager to know the movie’s ending and do not want to wait until they see the movie, here is, The Black Phone Ending Explained. Universal Pictures released the official trailer of The Black Phone on October 13, 2021, and the movie premiered at Fantastic Fest 2021. With this movie, director Scott Derrickson is back to his terror bases. He has partnered again with the earliest brand in the genre, Blumhouse, for a horror thriller. Jason Blum is the producer of the movie. Scott has written and directed, other famous movies like Sinister, Doctor Strange, and The Exorcism of Emily Rose. Derrickson & C. Robert Cargill have done the movie’s screenplay.

The Black Phone is based on a short story by Joe Hill, published in 2004, and stars Mason Thames, Madeleine McGraw, James Ransone, Jeremy Davies, and Ethan Hawke. Finney Shaw, a timid but bright 13-year-old boy, is abducted by a vicious killer and entrapped in a soundproof basement. His screams are of no use. When a detached phone on the wall starts to ring, Finney realizes that he can listen to the voices of the killer’s previous sufferers. These voices try their best to assure that what occurred to them doesn’t happen to Finney. 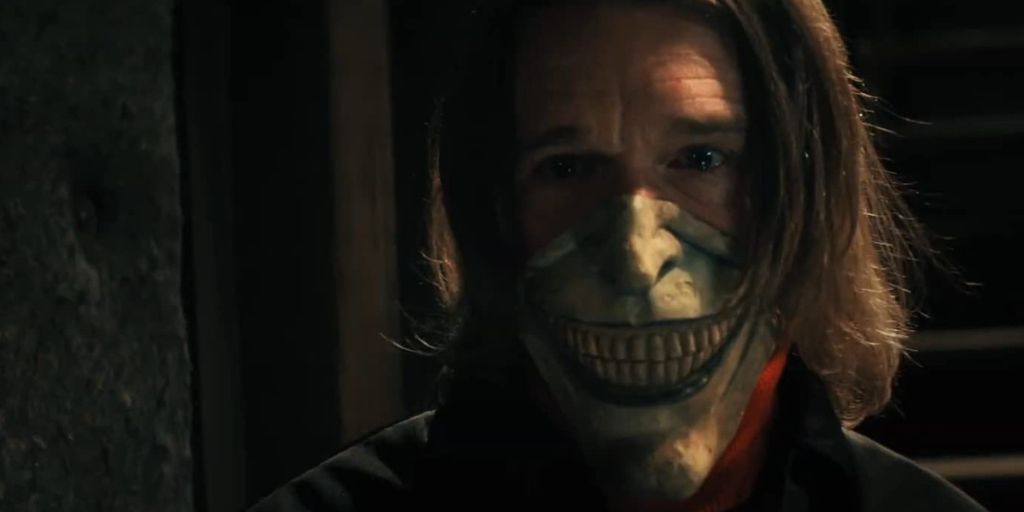 The Black Phone Ending Explained: What Happens At The End?

The Black Phone Ending links every prior scene in movie that seemed useless initially. After four failed attempts to run from the basement, Finney again hears the cell phone ring. This time it was Robin. He recalls both Finney and his own life. He conveys to Finney that he was always his friend. Robin suggests Finney use the phone as a weapon. He tells him to plug the receiver with dirt to add some weight to it. Gwen reaches the investigators and goes with them to the location she saw in her dreams. Meanwhile, Gwen had also been getting dreams about The Grabber’s victim. While this occurs, Max concludes that the absent kids are at his house and that The Grabber is his brother.

He heads to the basement and is surprised to find Finney there. Just as Max tries to help, The Grabber kills him. He runs after Finney, but the fellow has employed all the help from the ghost children at his disposal. Finney begins screaming on The Grabber with the phone, and it rings for the final time. Finney pushes The Grabber to listen to the voices of his victims and snaps his neck. The detectives investigating the house find the basement. There they find the bodies of the other five boys planted in the dirt. Finney uncloses the door and steps out. He goes back to school more confident than before, and the other kids see him as a hero. He tells Donna to call him Finn and not Finney.

How Did Finney Gets Kidnapped? What Happens Next?

In one of the scenes, Gwen mentions the local kidnapper, The Grabber. Bruce has gone missing. Finney is being bullied at school when Robin comes and warns the bullies to not repeat it. The two detectives have come to the school, to question Gwen about her dreams. She claims that she gets dreams relating to the missing children. However, her father is not very happy with this and beats Gwen. He says that her mother (who committed suicide) also had similar dreams. Robin also goes missing. The Grabber kidnaps him. 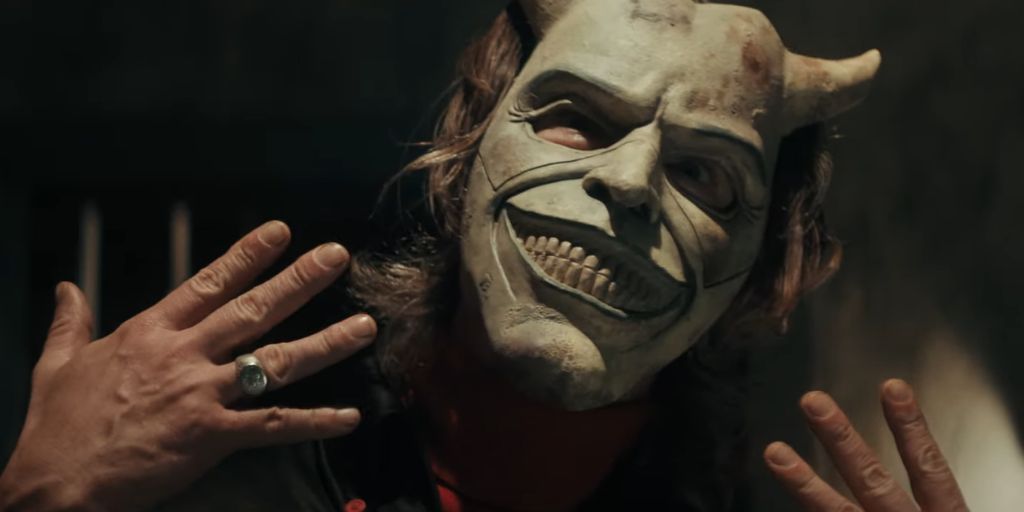 Finney spots the black balloon (as seen in the earlier two cases) when the Grabber attacks him and throws him in the van. After Finney gets kidnapped, The Grabber keeps him in his basement. His voice cannot be heard by anyone outside. He notices a disconnected black phone on the wall. Grabber claims that he has heard it ringing before. Strangely, Finney too hears a ring and picks up the phone. It was Bruce’s voice. He guides Finney on how to run from the place and free himself. He, however, could not escape.

Meanwhile, Gwen dreams of Bruce’s childhood. Next, he gets a call from Billy, a local paperboy ghost who appears and warns him that it is a trap. He tries to help Finney escape by telling him about the cable but it could not help Finney. In another instance, the phone rings again, and Finney speaks to Griffin, who tells him about the lock combination. But even this time Finney fails to free himself.