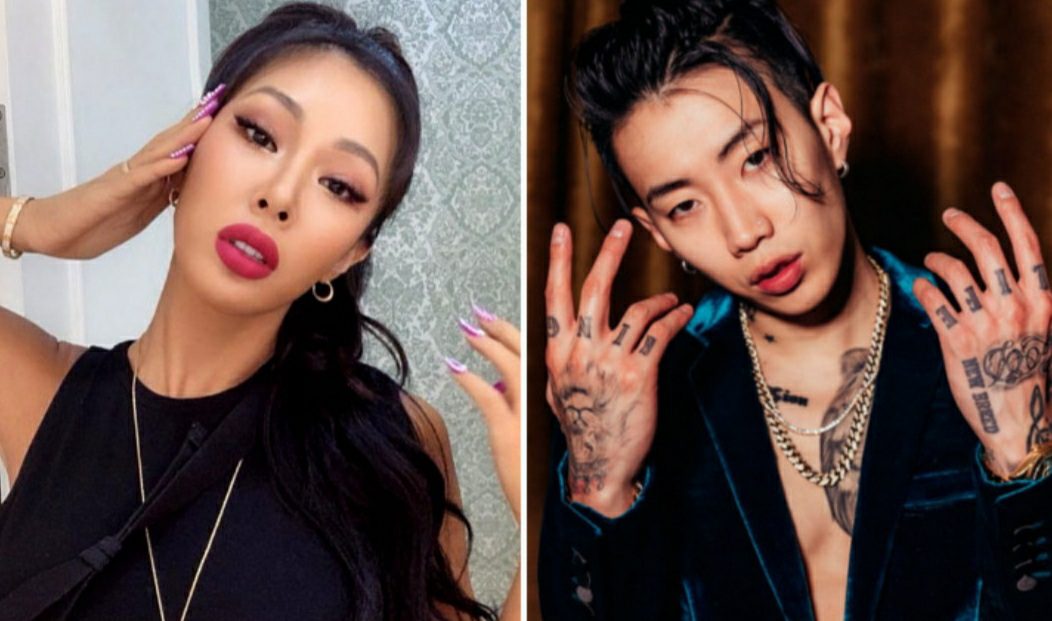 Here, we shall answer the popular question, are Jay Park and Jessi dating? Before getting into their relationship details, let’s learn a bit about what they are individually famous for. Jay Park is a famous American-Korean rapper and rose to prominence with his songs My House, I’ll Be Back, Thoughts Of You, My Last, The Purge, etc. Among these, which one is your favorite? On the other hand, Jessi Ho is also the same and has gained massive fame for ZOOM, What Type Of X, BANG BANG, My Romeo, etc. Both of them are pretty much successful.

These days, people suspect that Jay Park and Jessi are sharing a romance. Moreover, some of the fans are already convinced regarding their relationship. But, what’s the truth? Let’s dive into this piece!

Are Jay Park And Jessi Dating?

No. Jay Park and Jessi Ho aren’t dating each other. Also, they never shared any romantic relationship. It is still not known why some people started to consider them as a couple.

Several rumors started to circulate on the internet regarding their relationship. Moreover, Jessi Ho is a very introverted person and doesn’t like to share anything about her personal life with the public. This has fueled the rumors more. It was on 18 June 2022 that a user re-uploaded a video of Jessi. It’s a Twitter account where she confessed that she isn’t dating anyone at present. So, this is very much evident that there is nothing romantic or beyond friendship that is going on between Jay Park and Jessi.  However, Jay hasn’t commented anything on these rumors. 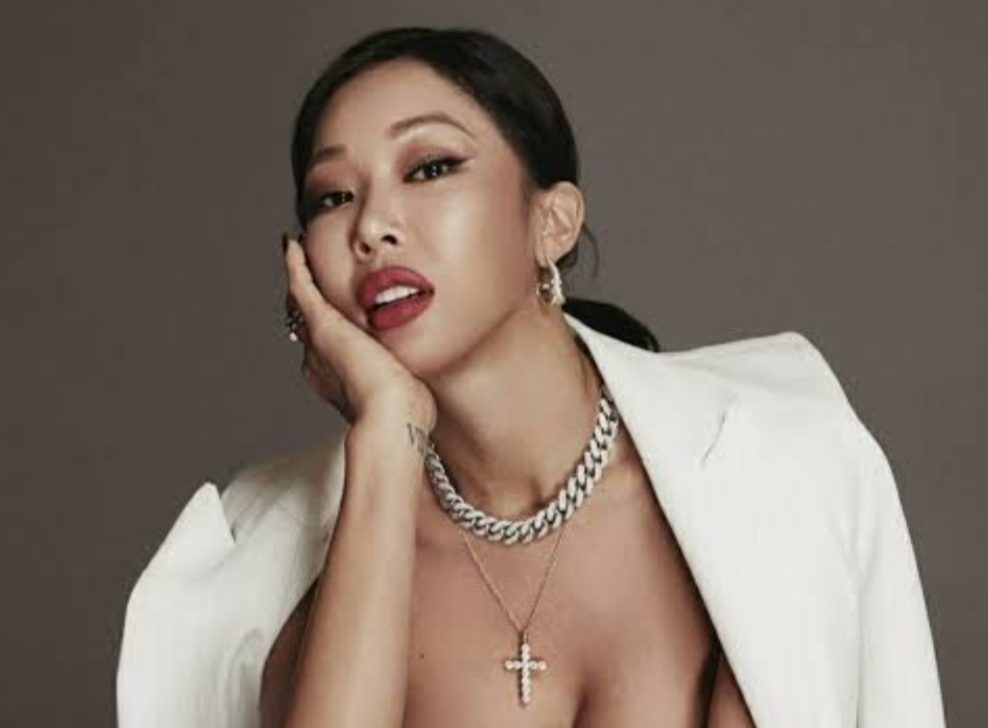 Also, their social media platforms didn’t provide any hint that supports them being romantically related to each other. Many of you may have gotten disappointed after knowing the rumors to be false. Well, you must listen to Jessi’s song, Drip, which was released back in 2020. Jay Park also got featured on that. But that’s the harsh truth. Best Wishes to both Jay Park and Jessi Ho for their respective career.