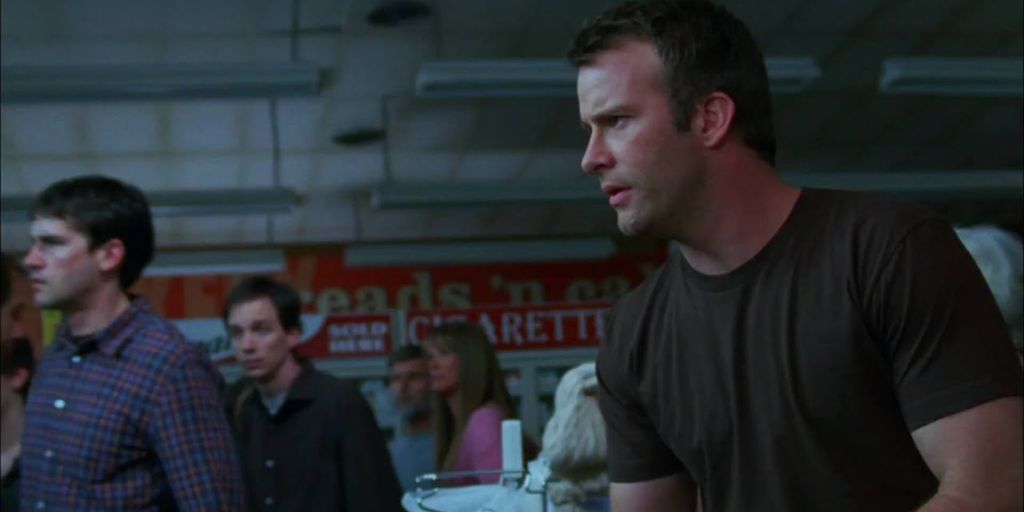 Based on the horror novella by Stephen King, The Mist (2007) was directed by Frank Darabont in 2007. It’s in vogue with King’s gutsy storytelling and might leave some viewers jolted. Those who are able to make it across the thoroughfare will be left with a heart-wrenching sensation.

The movie doesn’t present a panel of starry actors. Instead, it brings forth a cast that reflects the ordinary folk of everyday life immaculately. With Thomas Jane leading the lot as David Drayton, he is accompanied by Laurie Holden, Marcia Gay Harden, Jeffrey DeMunn, Sam Witwer, Alexa Davalos, Andre Braugher, Toby Jones, and Nathan Gamble as the young Billy Drayton.

The Sci-fi thriller was re-adapted as a TV series in 2017. Its 10 episodes premiered on Spike. The show was subsequently canceled after its first set of episodes.

In today’s article, however, we’re throwing it back to the original movie adaptation of King’s spine-chilling novella by revisiting its various filming locations across Louisiana.  Read on to find out the details regarding this.

David Drayton, his son, and a few other townsfolk are entrapped at a grocery store as their town is submerged under a mysterious fog. One can sense that is something afoot as horrifying creatures start rising from this mist. It all comes down to holding one’s own as the dire situation gives birth to trust issues. Is the ultimate evil the one standing outside or someone in their own midst?

As expected of a Stephen King creation, the novella that inspired this movie is yet another disturbing account laid down by the author. What makes the movie even scarier is the element of psychological warfare that keeps the characters from trusting each other. King’s storyline incorporates a lot of heavy societal politics and makes the subject matter even more profound. The movie isn’t as much about the monsters that lurk outside as it is about fighting one’s own demons.

Human survival instincts kick in as soon as one anticipates the arrival of any sort of danger to one’s life. Superstitions are nothing but another means of channeling one’s blind faith over something as a coping mechanism in such life or death situations.  And that’s exactly what this film does best to portray.

The isolated town that sets the ground for this movie is Bridgeville in Maine. However, the filming wasn’t singly restricted to this town. The whole of Louisiana was covered. Several other sites and small towns all over Louisiana became part of the list. 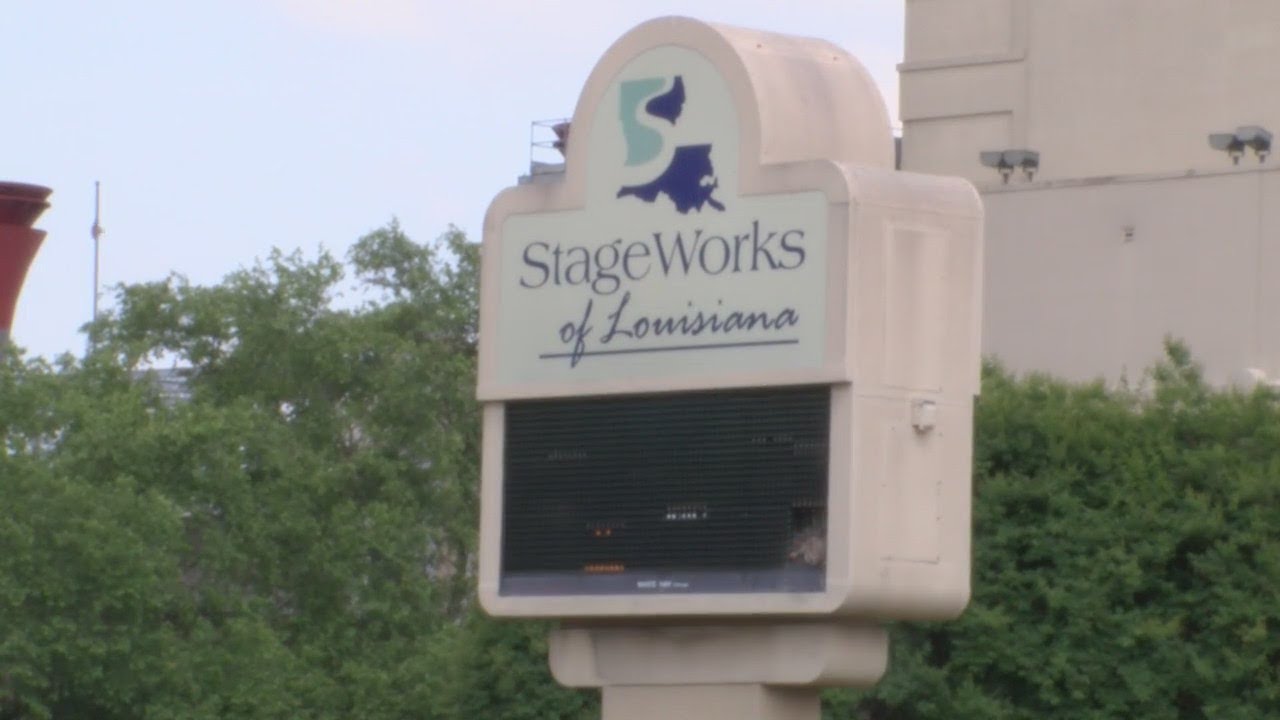 Most of the production of ‘The Mist’ was filmed at Stageworks studios in Louisiana.

Stageworks, a soundstage facility (400 Clyde Fant Memorial Parkway) in Shreveport city market the initial landscape of The Mist. In fact, a lot of locals residing in the city played a supportive role in the movie as well. More than 100 of them made it to the final cut of the film as extended family.

Tom’s Market in Vivian is one of the filming locations of ‘The Mist’. (Cr: Filmap)

Louisiana’s other town, Vivian is another filming location where the cast and crew were spotted during production hours. The supermarket scenes (which form the major plotline of the movie) were all filmed here. Tom’s Market at 212 North Pine Street, Vivian was transformed into the set. However, the scenes shot inside were probably filmed at the studios instead of the supermarket.

Camp Minden, which is a military base in Louisiana, was also featured in ‘The Mist’.

Two more filming locations for The Mist include the small city of Atlanta in Texas and Minden in Webster Parish of Louisiana. Located towards the east of Shreveport, Camp Minden was also featured in the film.

Where to Watch The Mist?

The Mist can be streamed on the premium Amazon Prime subscription of Lionsgate Play. With a duration of 2 hr 6 mins, the sci-fi horror film is available in English and French for the audiences to watch.

Read Also Where is The Adam Project Filmed? All the Known Places