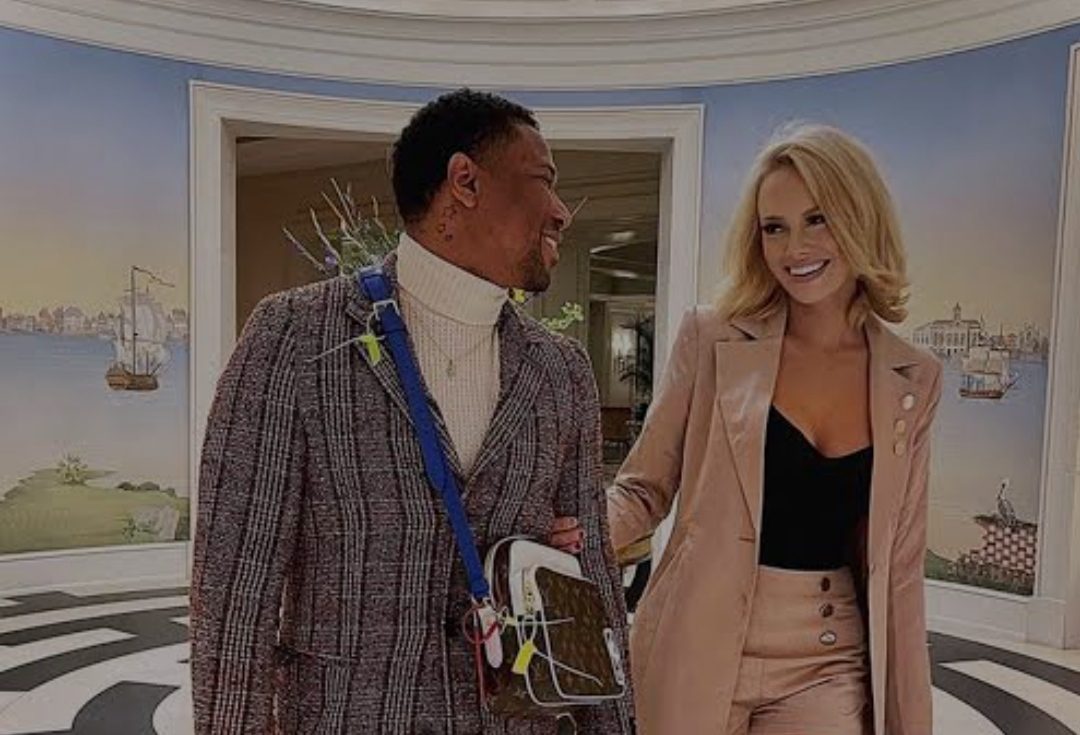 Is Kathryn Dennis still dating Chleb Ravenell?  Indeed fans are interesting in knowing about their dating life. The Southern Charm stars started dating each other in 2021 and ever since then, their relationship is having a roller coaster ride. The couple sparked a breakup rumour back in 2021. They always manage to be in the headlines and fans are always interested in knowing about them.

Kathryn was introduced to fans in 2014 on the Southern Charm episode. When made her debut, Kathryn finds love in Thomas Ravenel. The couple started dating each other following their undeniable spark. However, their relationship was not very smooth. The regular followers of the show might be knowing that Kathryn and Thomas were in an on-and-off relationship. Their relationship was highlighted in most of the seasons of Southern Charm. Moreover, they are also blessed with two kids, Kensington “Kensie” Calhoun and St Julien Rembert Ravenel.

Nonetheless, their relationship did not last for long and the pair split their ways. In season 4, Kathryn Dennis was introduced to Chleb Ravenell. Their relationship then caught the media’s attention and featured in the last few seasons.  Here in the article, we will talk about whether Kathryn Dennis still dating Chleb Ravenell? Without any delay, let’s find out are they still together.

After her breakup with Thomas, Kathryn has a brief romance with Joseph Abruzzo, the politician. However, it did not work out. She then went on a date with the country singer Hunter Prince, but it was also not panned out. After being unsuccessful in a romantic relationship, she went silent about her personal life.

In Southern Charm season 7, Kathryn Dennis introduced her fans to her new boyfriend Chelb Ravenell. Although the show was aired in 2021, the couple started dating in 2020. They sparked the dating rumours when the couple was spotted together celebrating his 32nd birthday. Chleb’s brother’s girlfriend shared a picture of them on her social media account. The picture went viral on the internet and fans congratulated the couple. 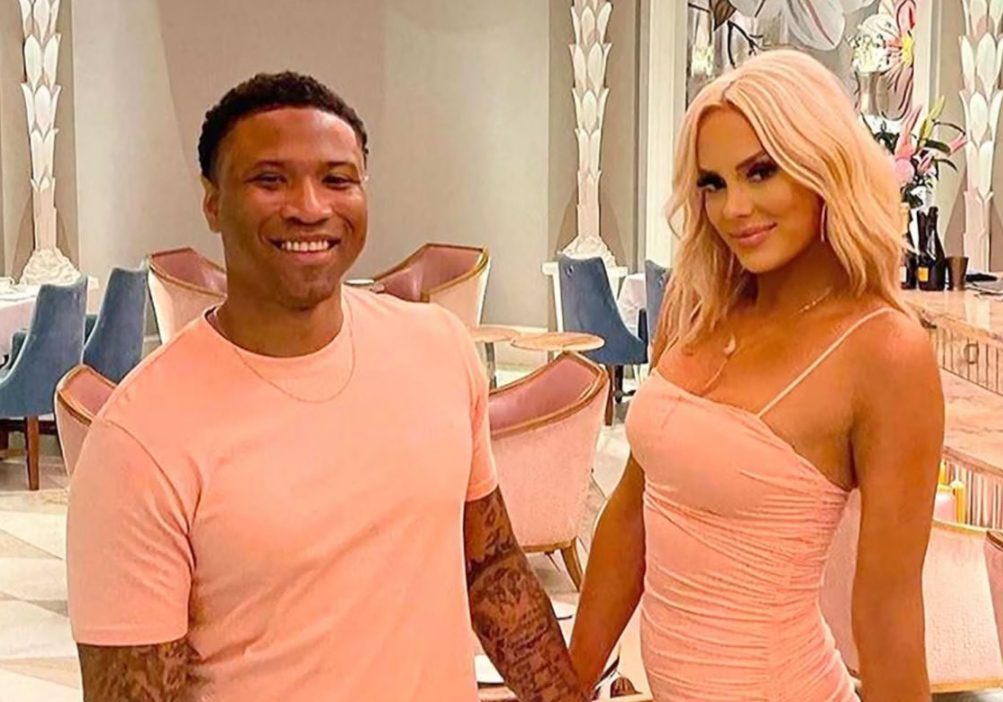 In October 2020, they made their relationship Instagram official. Miss Dennis shared a picture of them getting cosy on her social media handle. In 2021, they moved in together. Chleb revealed that via his Instagram page sharing a romantic picture of them from their new house. However, later that year, the couple sparked a breakup rumour. Are Kathryn Dennis and Chleb Ravenell still together? Let’s find out.

Kathryn and Chleb split their way in November 2021. The news spread on the internet and later it was confirmed by them. Chleb revealed in an interview that, “we are not together.” Moreover, he added, “She Broke up with me.”

An insider revealed that “Kathryn and Chleb split their ways because of their distinct views on the future. Kathryn wants to settle down with Chleb and marry him while Chleb was not ready to take the responsibility.”

Kathryn, a mother of two kids, was looking for family in a relationship. She wants to marry Chelb and have more kids, while Chleb was very serious about their relationship. Following their distinct views, they decided to split their ways for good. 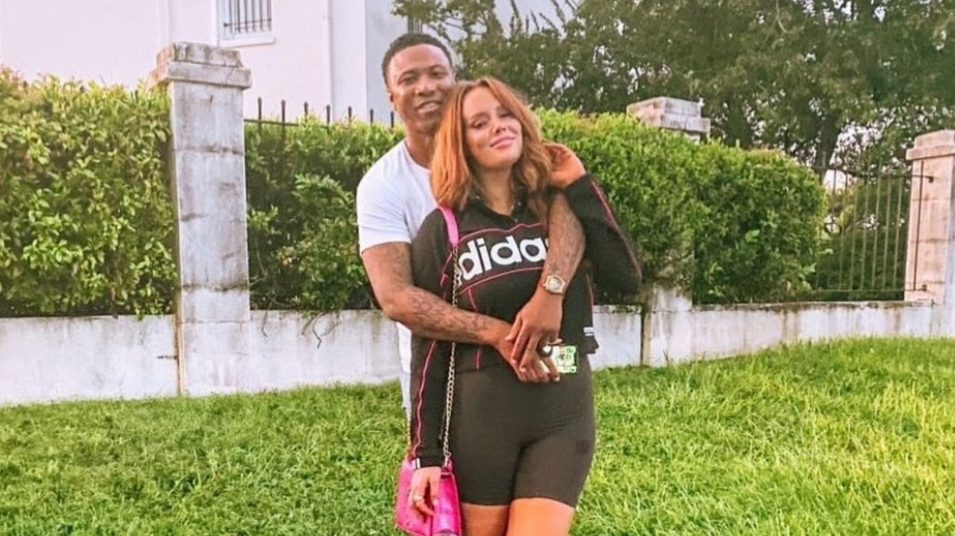 Kathryn Dennis with her boyfriend Chleb Ravenell, the picture she shared to announce her relationship

Kathryn and Chleb are still on good terms and they are doing good in their life. Their breakup was confirmed in November 2021 and it will be featured in The Southern Charm season 8. If you are interested in getting to know more about Kathryn and Chleb’s dating life, tune in to the Peacock network and watch Southern Charm season 8. And for more updates on their relationship stay tuned to our website.

Kathryn Dennis is reportedly single as of now. She is not dating anyone. The television star is currently been focussed on her career and she is busy with her career and her show.