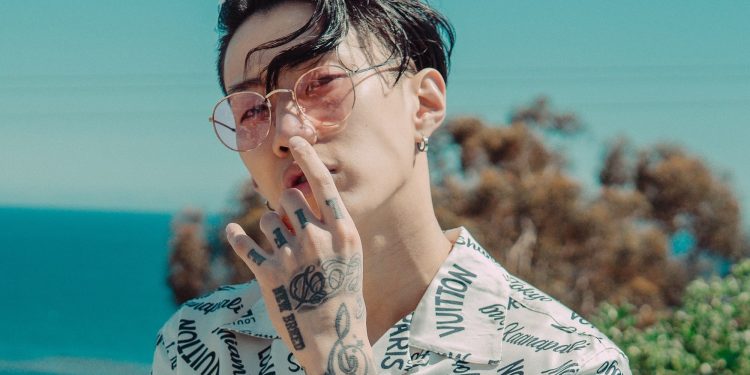 Jay Park, who made his debut with 2 PM in 2008, reportedly joined hands with Kakao Entertainment. Previously, the Korean-American singer and rapper stepped down from his position as CEO of AOMG and H1GHR Music. The fans of the exquisite rapper have been wondering about his next step as an artist. Supposedly, Jay Park will be launching a new idol group under a new agency.

Jay Park plans to establish a new Kpop idol group under a brand new label. Kakao, an Entertainment corporation based in South Korea, will be making a massive investment in the label, as per reports.

Ever since his farewell from AOMG and H1GHR, Jay Park has not commented on his future ventures until now. Fans are now looking forward to the group formed under his assistance.

On 11 January 2021, an industry representative shared that Jay Park will be establishing a new idol group. After his experience of being the CEO of AOMG and H1GHR, fans are sure about him handling a brand new label. The Industry representative cited that just like Jin Young Park (JYP), Jay Park will also focus on bringing a new wave by producing idol groups resonating with his own style.

In response to the news, Kakao Entertainment shared that the company is discussing various business partnership ideas with Park. However, nothing is confirmed at the moment. They praised Park by complementing his skills as a singer and a producer. 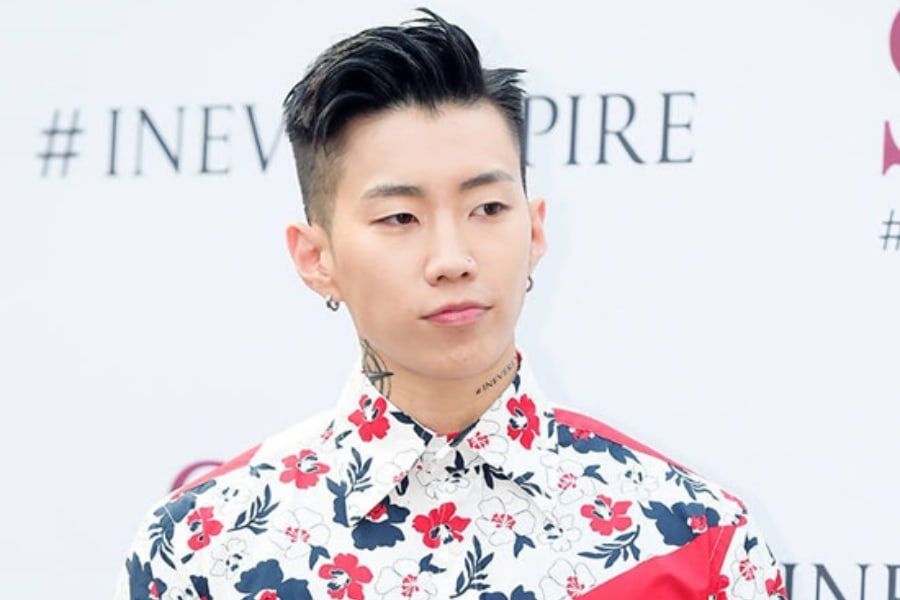 Jay Park debuted under JYP Entertainment in 2008 with the idol group 2 PM. Due to certain controversies, he had to leave the boy group as well as his activities in South Korea. But, due to his incredible rapping skills and music, Park grew in America and Korea.

His style of creating music is different from the existing artists in the Kpop land. Hence, fans are looking forward to the upcoming idol group.

Some of Jay Park’s hits include Mommae, Count On Me, Know Your Name, Happy Ending, Demon, and many more. Since his exit from 2 PM in 2009, Park has released multiple Singles, EPs, and Studio Albums.