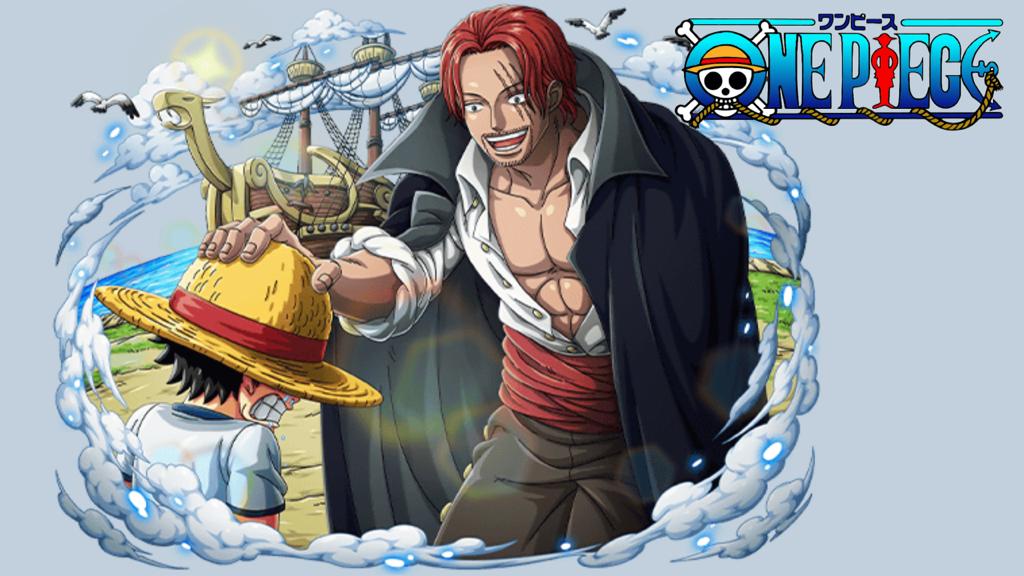 What Episode does Luffy Reunite with Shanks again? Everything You Need to Know

As the Wano arc is very close to the exit door, Oda starts to give extra attention to one of the series’ most mysterious characters, Shanks. We are seeing him much more in recent panels than we ever were. It seems that Oda is trying to set up something related to this character or trying to give us some hints that may not make any sense at this point in time, but in the future, they may.

We just can’t underestimate Oda’s foreshadowing capabilities. So, What would be your reaction of your if I said, Shanks is an evil character? Would you get surprised? Well, in this article, we are going to discuss the same topic, and I can assure you that after reading this article, you may see Shanks with a little suspicious eye.

Shanks is someone who is very close to ours, and sometimes it even feels weird to think something bad about him. He is the one who inspired Luffy to become the Pirate and start his journey. He is the father figure for Luffy and we never thought that Shanks could ever become a threat to Luffy in his pirate journey but the last few chapters hinted to us some of Shanks’ unknown and dark sides that force us to think about him and his actions with little concern. So what happened in the last chapters? If you don’t know, then don’t worry; we will cover you up.

Shanks always be the guy who loved peace and the equal power level in the world. He never desired to fight without any reason or engage in unnecessary conflicts with the government however, he also has a side of which we are still unaware. In the recent manga chapter, we saw Shanks’ looking at Luffy’s bounty poster with a smile, and his crew was excited to meet Luffy since he has become a great pirate now, but he showed no interest in meeting Luffy; rather, he wants to take down Bartolomeo, as he burned the flag of Red Hair Pirates(Akagami Kaizokudan).

In the last panel of the chapter, we saw Shanks talking to Beck about claiming the One Piece. So what does it mean? We never saw Shanks keeping this much treasure in One Piece, and why didn’t he claim the treasure back then? What was his motive to come near Wano? We have many questions in mind, but we will try to address each of the questions in this article itself. 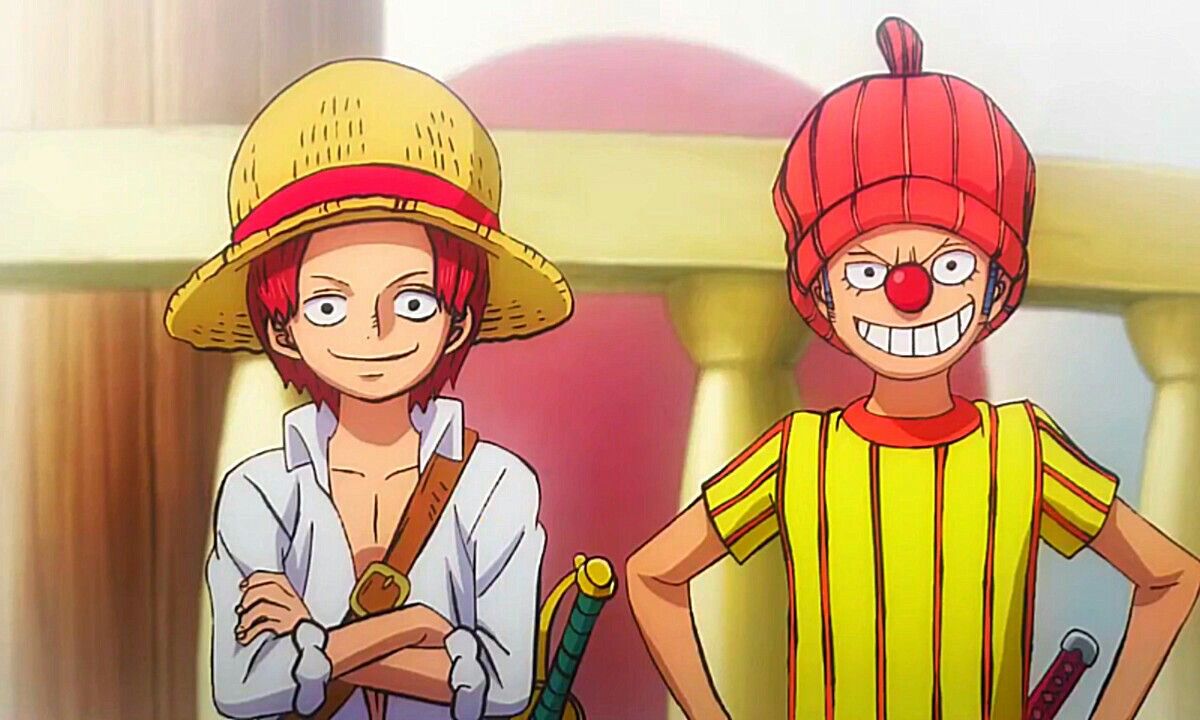 Buggy and Shanks In The Roger Pirates

Another thing that confuses us about Shanks is his connections with the world government. We saw him talking with the Five Elders about the certain pirate just before the Reverie. Since we don’t know who was that pirate but the question here is how he was allowed to enter the Marie Jois and talk with Gorosei. It is nearly impossible for any pirate to approach Five Elders, so who is this guy, really? Since we have looked at his dark sides, it’s time to find the answers and see what conclusion we might reach.

Shanks’: The Guardian Of One Piece

As we saw in the last chapter, Shanks now wants to claim One Piece, so we can certainly have an idea that he knows where the treasure is; otherwise, he would need Road Poneglyphs to reach the Laugh Tale, but he didn’t show any interest in Poneglyph, and that majorly supports our argument. A certain theory states that Shanks is the guardian of One Piece, and Roger told him to guard the treasure until the birth of JoyBoy. So, Shanks was waiting for someone who was capable enough to find the treasure, and now he is sure that Luffy is the JoyBoy; he can continue his journey without caring for the treasure, and he also wants to know what One Piece actually is. 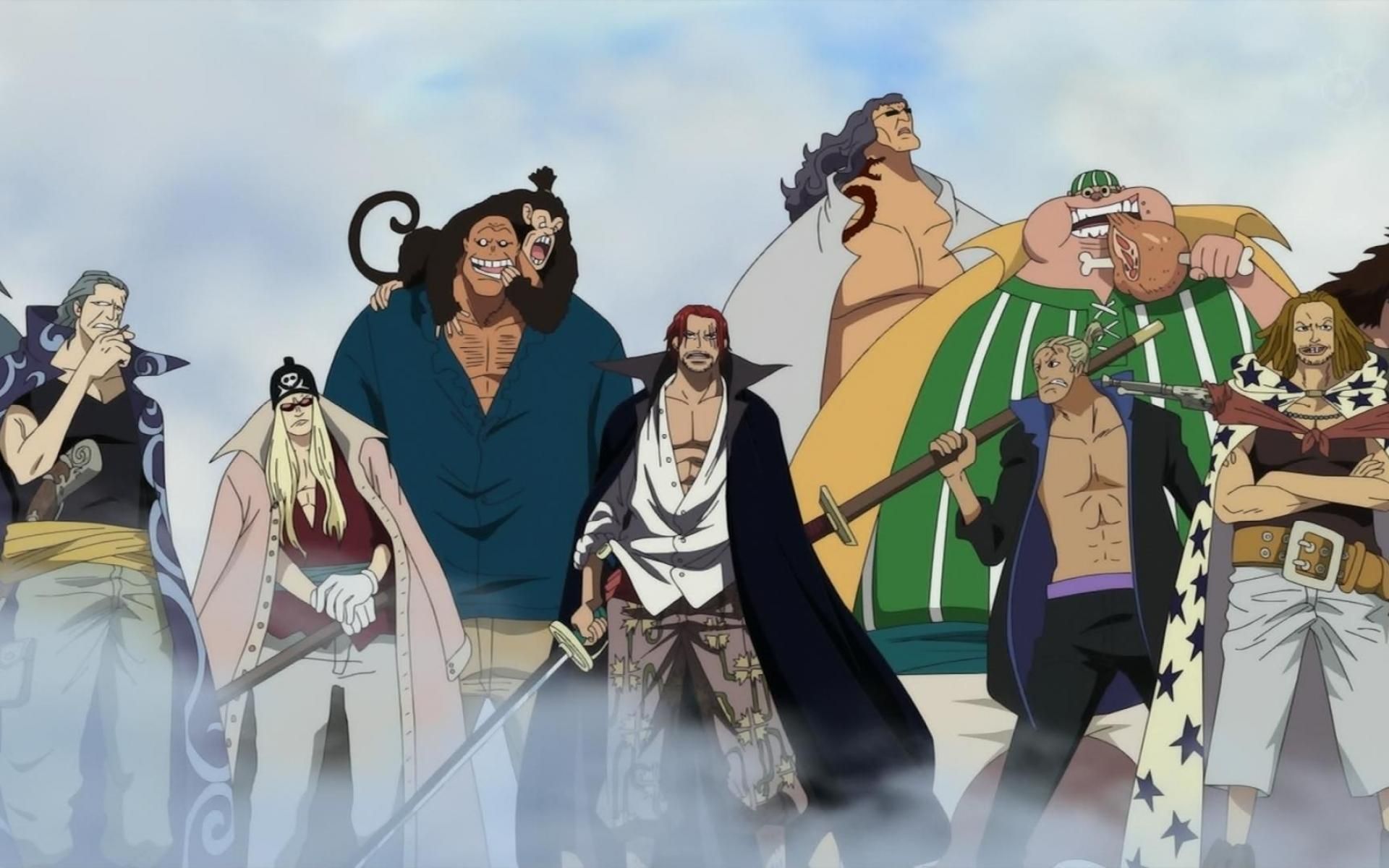 If this theory proves true, this certainly becomes a major hurdle for Luffy, and he will need to face Shanks to become the King of Pirates in the world. We are hopeful that this battle won’t be the battle between the good and the evil; instead, we will see two great pirates, one from the old generation and one from the new generation clashing for the final prize. The other theory states that Shanks is the agent of the World Government who is secretly spying on the other pirates and their motives, but personally, we think that there are very slim chances of this theory to prove to be true.

Is Shanks Evil? The Vague Conclusion

There is a very strange theory and one that certainly may prove true in the future. We certainly know that Shanks stole the Gomu Gomu no Mi from the ship of Who’s Who. There may be chances that he was aware of the true powers of that fruit, and he may want to eat that with his crewmate to make his way toward the One Piece. But when Luffy ate that fruit, he had no choice but to use Luffy as a tool. When Sea Dragon attacked Luffy, he certainly helped him not because he wanted to save Luffy’s life but to save Gomu Gomu no Mi tool. But again, these are all just theories with very slim chances of proving to be true. 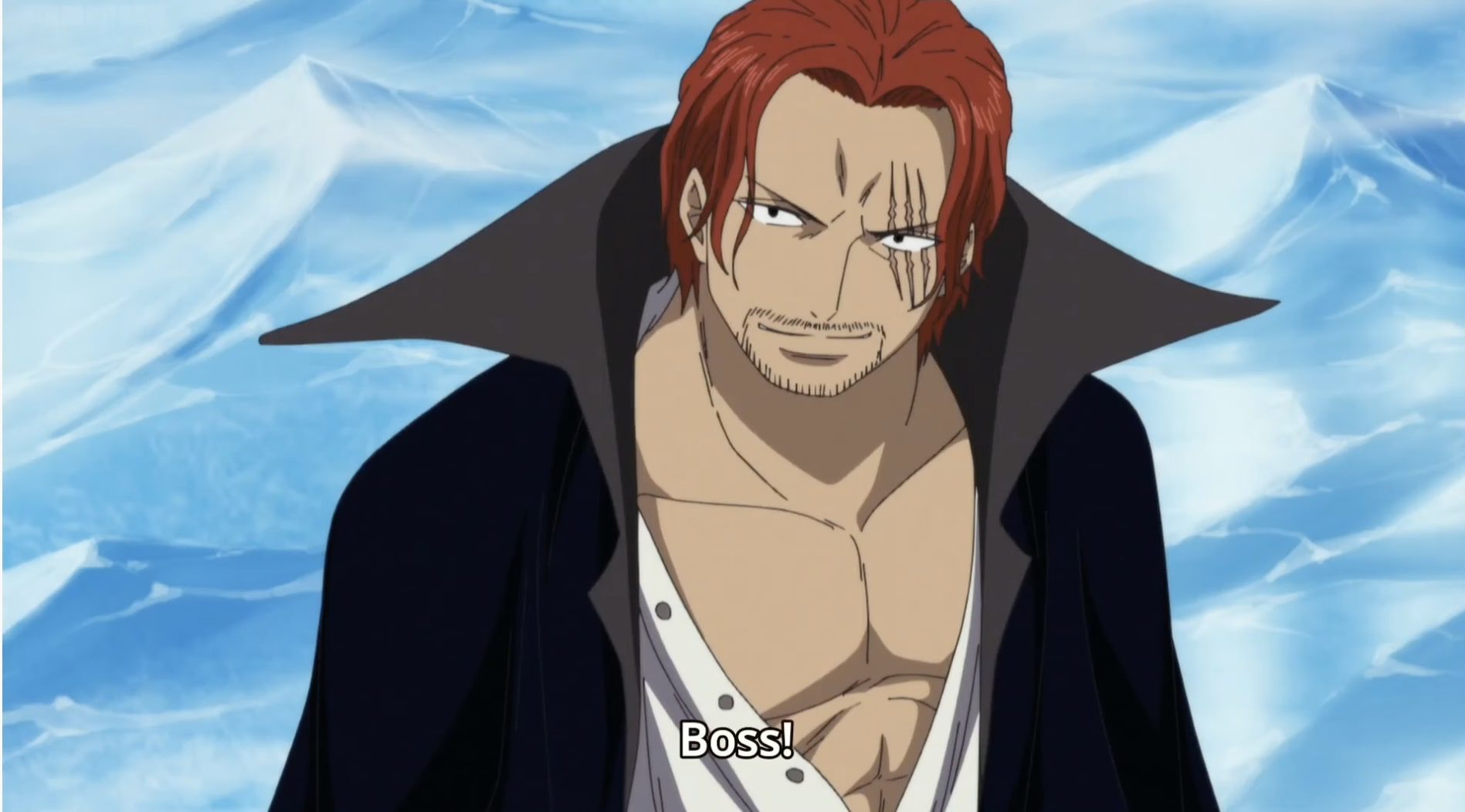 But in the recent chapter, we saw Shanks using his conqueror’s Haki to save Wano-Kuni from Ryokugyu. He also stated that he wouldn’t let a Marine suppress the new generation just because they changed the Pirate Era. So, the conclusion which we reach is that Shanks is actually a great character and certainly a pirate. He also needs to fulfill his duties as a pirate, so treasure hunting is something he must do for his crewmates. It would be great to see Shanks in action, and we are looking forward to the One Piece Film: Red. We are sure that the movie will bring something important for all Shanks fans.

Also Read: Did Sabo Kill Cobra? Analyzing The Most Terrifying Truth Of One Piece