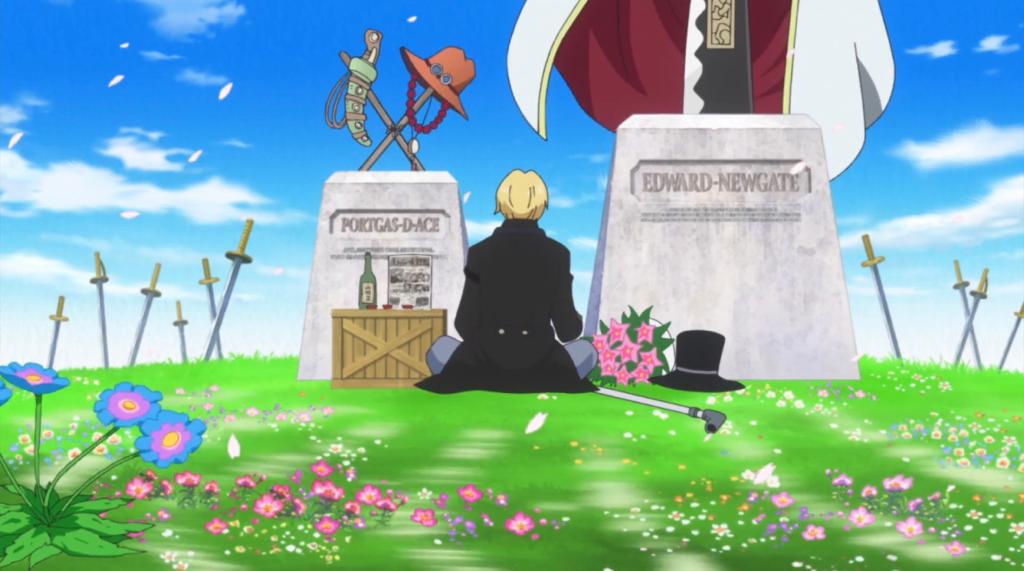 The Wano Kuni arc of One Piece is on edge, and the straw hats are preparing to depart from the Island after a banquet, but the world seems messed up right now. Our heroes may be unaware of the news outside, but in the land of gods, the turmoil begins with the uprising, and it seems that the war that Oda was mentioning for quite a long time has started to take its shape.

So, before proceeding further, We want to make sure that this article contains heavy spoilers related to the latest One Piece manga, so If you are avoiding manga spoilers, then this article is not for you. So, now you have made up your mind, let’s talk about the context in more detail.

In the Reverie arc, just before the Wano Kuni arc, we saw many unknown things in One Piece that are still unanswered, and one of the things was the meeting of Reverie. One of the most important things we saw was the invasion of Sabo in the Holyland of Marie Jois to rescue Kuma from celestial dragons. There, Sabo saw that the Kuma was tormented by the so-called Gods, and he was infused with rage, but just in time, other revolutionary army members arrived on the scene and stopped Sabo from making the condition even worst.

But in the end, we saw Morgan publishing about the death of someone in Marie Jois, and this news shook the whole world. Everyone believed that Sabo had died, and we even saw Dragon, the chief of the Revolutionary army, sweating in despair. So what happened there? Thankfully, we have the answer now.

What Happened To Sabo In Marie Jois? The Complete Truth

To answer this question, we have to look back at chapter 1054, titled Entei. In this chapter, we learned the whole truth of what was published in the newspaper. The Newspaper stated that “Sabo Killed The King of Albasta, Cobra“. This headline shocked the whole world, and people worldwide declared sabo the Flame Emperor!

We will talk about this context later in this article, but here, if we talk about Sabo, he managed to rescue Kuma from the reign of Celestial Dragons, and we saw him on an unknown island. It was also stated that Fujitora and Ryokugyu tried to stop them, but they failed as the admirals were restricted from using their power since they were in the Marie Jois. It seems that even the fleet admiral Akainu is unaware of what happened in the meeting with Reverie, and he assigned a new character, Black Horse(Tensei) to investigate this case.

Now, let’s come to the death of Cobra. How did he die? Who killed him? Did Sabo Kill him? We have lots of questions in our minds, so let’s analyze. 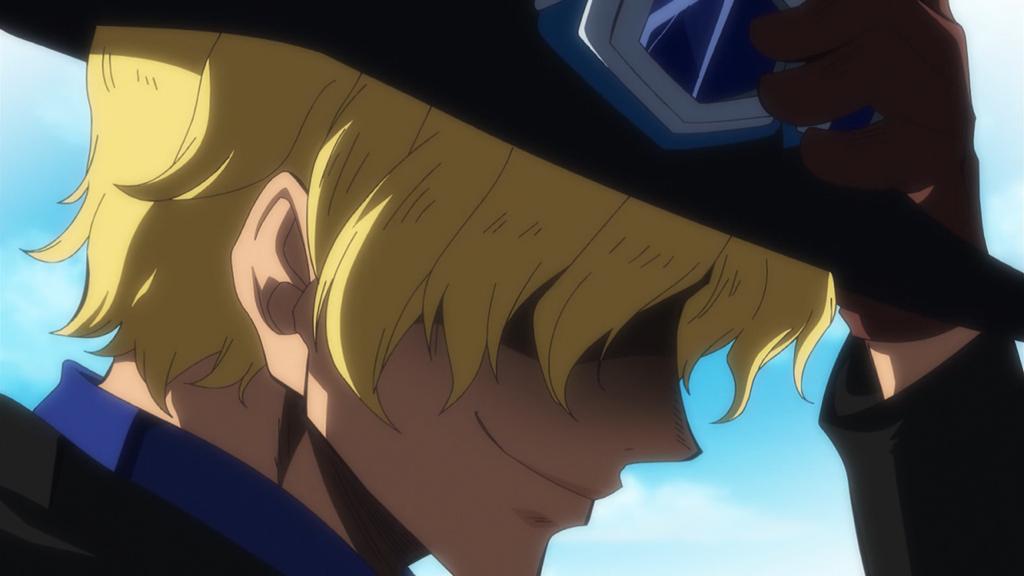 Since we know that Luffy was the one who made Cobra the king of Albasta, and he was the nice guy who managed his people responsibly. So how could Sabo kill Cobra? In addition to this, Killing Cobra does no good to Sabo, and it won’t benefit Revolutionaries either, so it is clear here that Sabo is not the one who assassinate Cobra.

So, after analyzing the various facts, we have reached two conclusions. The first one is that Cobra’s assassination is related to Imu Sama since we saw him holding the picture of various pirates, including Vivi, and Vivi is also missing somewhere, so there are high chances that Imu is certainly behind this murder BUT; 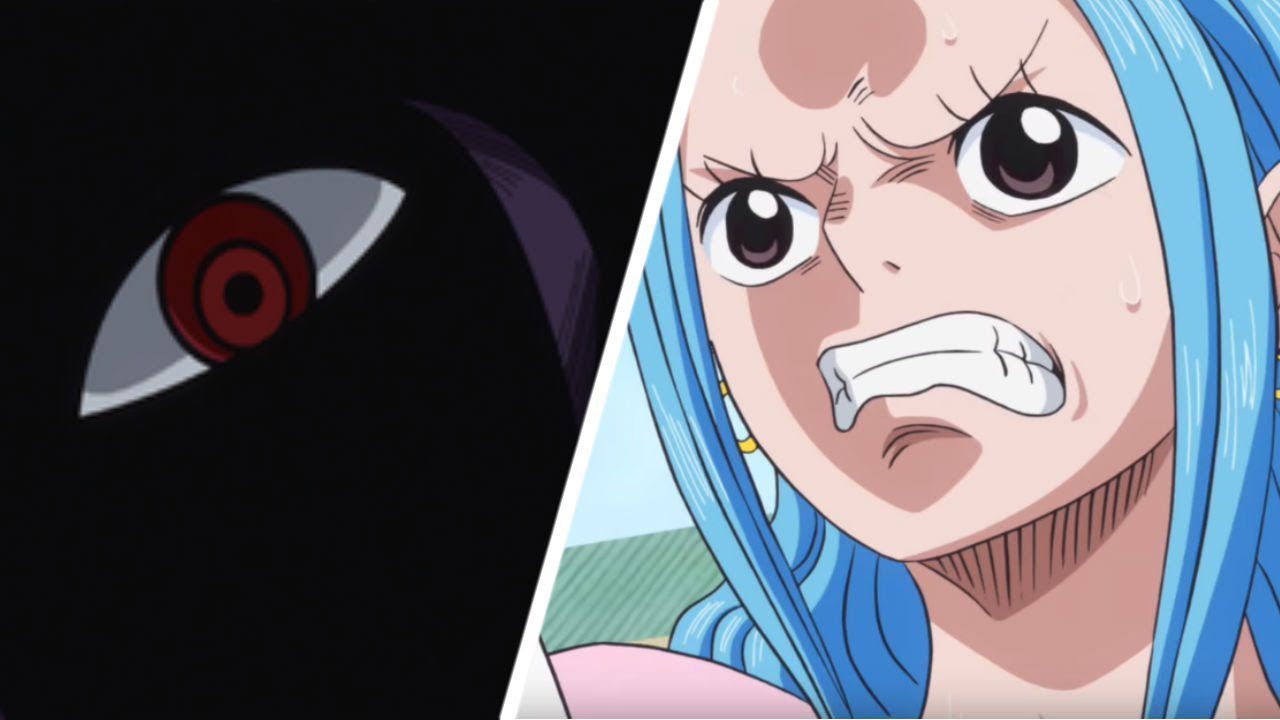 Since Vivi is missing, there are also chances that Vivi is with Sabo in a safe place. So, if not Imu, then who? We believe that the world government together framed this murder on Sabo to declare him as a devil in front of the world; however, they tasted their own bitter medicine when the world idolized him instead. Sabo is declared the flame emperor. Now, flames have been ignited, and we are certainly approaching a terrible war that will certainly include the past and the future.

Since the era of the pirates is changing, and each chapter is coming with new reveals so, you definitely want to enjoy the manga; to enjoy all the chapters of manga legally, you can use the Shonen Jump app or Viz Website, where you can access all the latest chapters free of cost however you have to get the membership, which is not so costly to enjoy all the previous chapters.

Also, read: Most Scariest Manga Of All Time That You Must Read