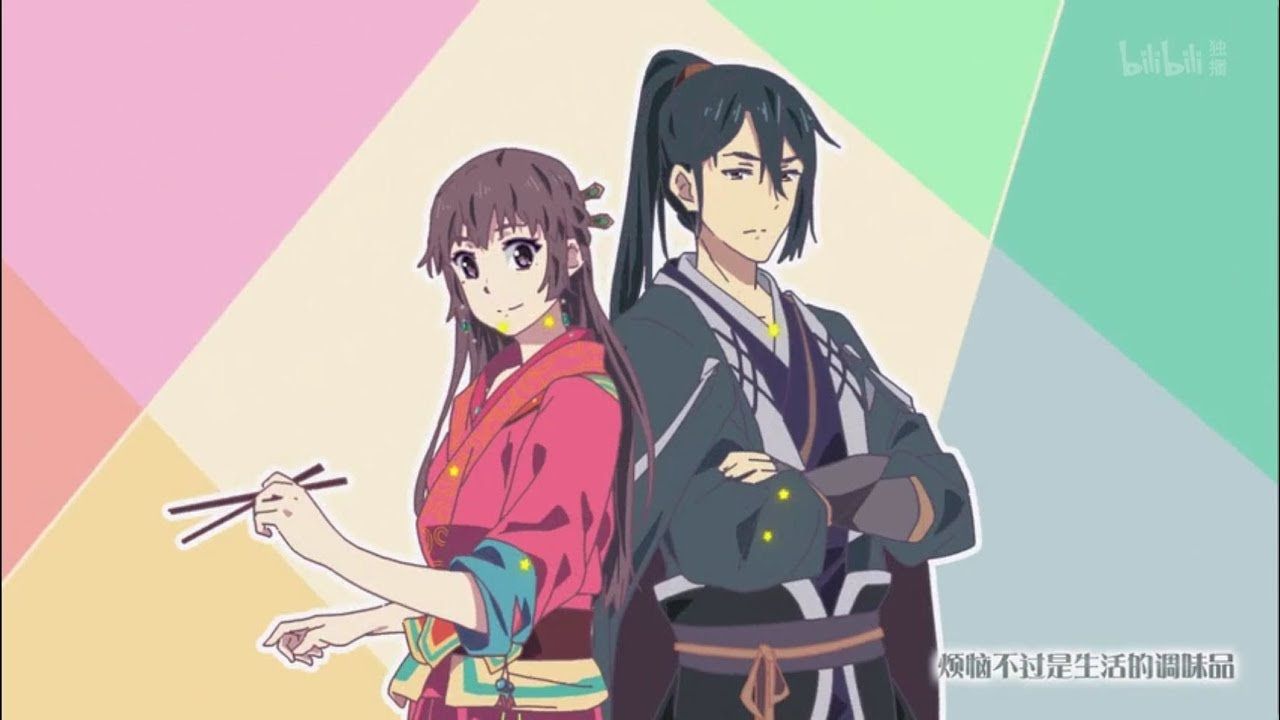 The next release of Cinderella Chef Season 3 Episode 7 will have fantastic episodes with episodic happenings. So let’s get to the article without wasting any more time. 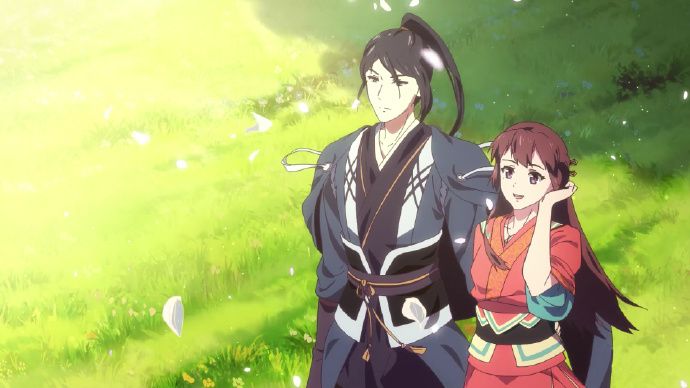 Xia knocked out the large villager and kidnapped Yaoyao, Jin, and Ah Yuan after suspecting him of being a bandit. When Yaoyao wakes up, he is shocked to find Xia and apologizes to the senior villager for the commotion he caused. They come upon the Nanjia village while traveling to Nanyue and decide to take the day off. They learn that the village’s situation has gotten worse as a result of the locust infestation. Xia, meanwhile, departs as he must be on time to meet his crew at Nanyue. Yaoyao is enraged with Xia for abandoning them. Due to Jin and Yuan’s strange courtship, she discovers some peas and chameleon plants near the river.

Yaoyao had an intriguing visit while she was staying at the Nanjia Village, where she assisted the locals in overcoming their food issues brought on by the locust plague. While developing love affections for one another, Jin and Ah Yuan also assisted Yaoyao. Now that we know Ah Yuan fled the hamlet instead of trading and marrying a rich son for food, we understand why she did so. They might be talked into taking Ah Yuan back by her villagers so they can exchange her for food on their route to Nanyue, in my opinion.

While Ah Yuan and Jin appear to have some love ties. He is the first to shield her from some unexpected events that have already occurred and are certain to do so in the near future. Fans are fervently shipping them after seeing this, and their hearts are on fire. There is no preview available for Cinderella Chef Season 3 Episode 7, thus, we are unable to predict what might happen. Watch the next episode 7 to see if we get to see any more adorable interactions between the two. The Cinderella Chef Season 3 Episode 7 release date is listed below. 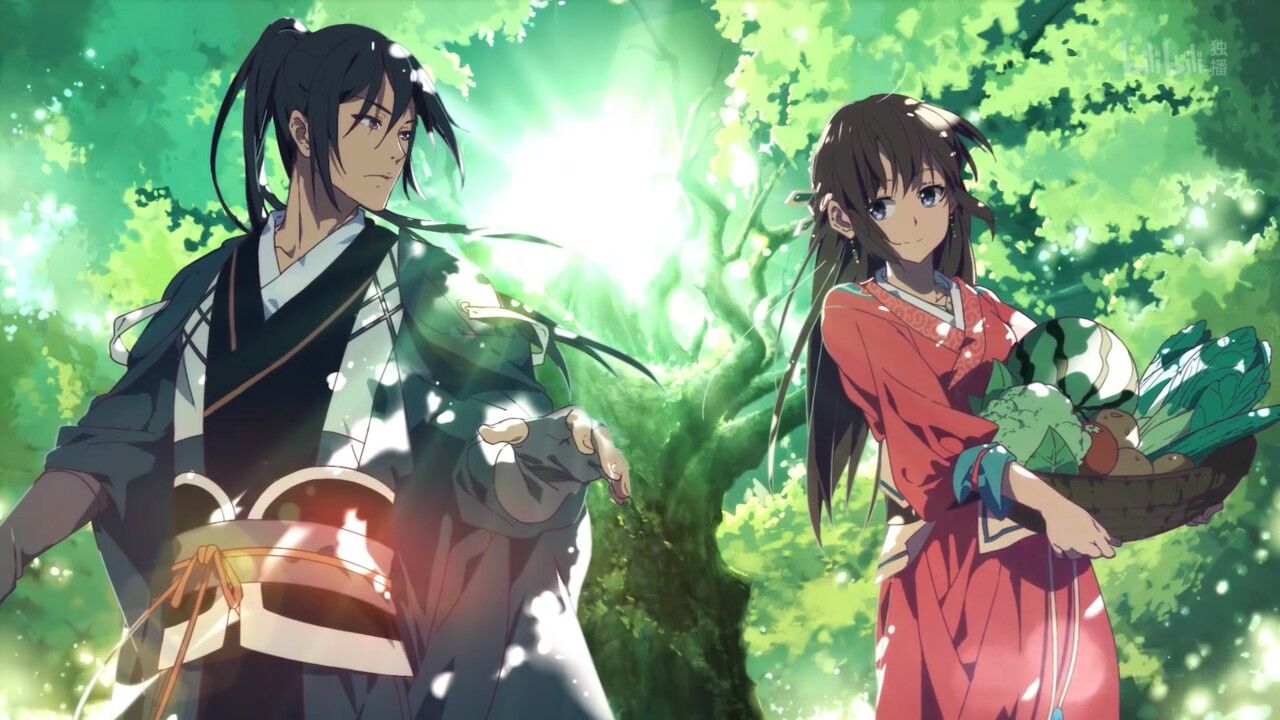 You can stream all new and old episodes of Cinderella on their designated release date on Crunchyroll. It is the official streaming partner of this and many other Chinese and Japanese animes.

Also Read: Vermeil In Gold Episode 6 Release Date: What Will Alto Do To Save Vermeil?