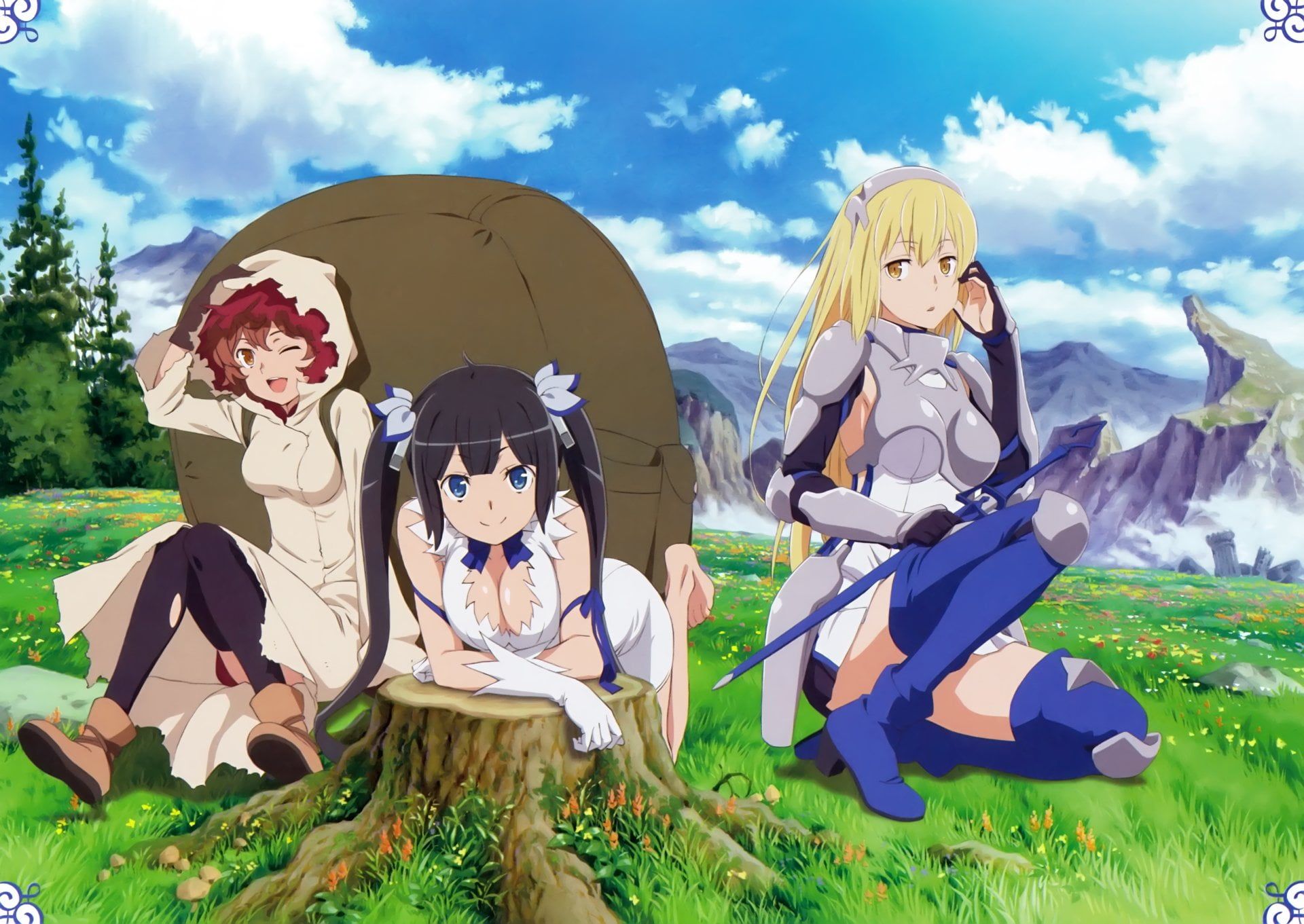 Is It Wrong to Pick Up Girls in a Dungeon

This article will discuss Is it Wrong to Try to Pick Up Girls in a Dungeon IV, Episode 4 Release Date. This anime has received one of the top ratings for its genre, and for very good reasons, a lot of people have been talking about it. The settings and stories in this anime are among the most bizarre; they are all perplexed and intriguing simultaneously.

The brave adventurer Bell Cranel has leveled up, but he isn’t yet able to celebrate his dungeoneering achievement. Bell’s next operation is disrupted by the shocking discovery of murder before he can leave! But before the Hestia Familia can effectively compete with other Orario Familias, it still has a long way to go! As one of Bell’s valued associates is being made liable, it is up to Bell and his companions to clear their friend’s name and determine who is actually to blame for the horrific deed.

The “Dungeon,” a maze of tunnels, is where Orario’s Labyrinth City is located. A young aspiring adventurer has “ranked up” in this city at a never-before-seen rate thanks to the assistance of his tiny goddess, new pals, and numerous narrow escapes from death. He gets an envelope one day that contains an invitation to go on an expedition to a Dungeons standard that has never before been explored. With his companions, the young adventurer advances into uncharted territory. By a young kid and his deity, this “Familia Myth” was recorded.

Bell learns that he has reached level 4 through Hestia after he recovers from his fight with Asterius, and Fels cautions him that genuine peace between Orario and the Xenos could not be achieved until someone has successfully completed the Dungeon’s lowest level. Bell and the other representatives of the Hestia Familia are required to complete their first required job, which requires them to initially enter the lowest levels, as assigned by the Guild. Hestia decides to form an expedition group and enlists the help of the Miach as well as the Takemikazuchi Familias.

While Welf prepares better equipment for the entire party and Lilliluka, one of the team’s most vulnerable and weakest members, accepts Daphne’s suggestion to act as a tactician for the group rather than engage in combat, Aisha also agrees to go on the adventure and helps with Haruhime’s magic training. Cassandra advises Bell and the expedition team to postpone their leaving after experiencing an ominous dream, but Bell and the team finish their arrangements and head for the lower levels. 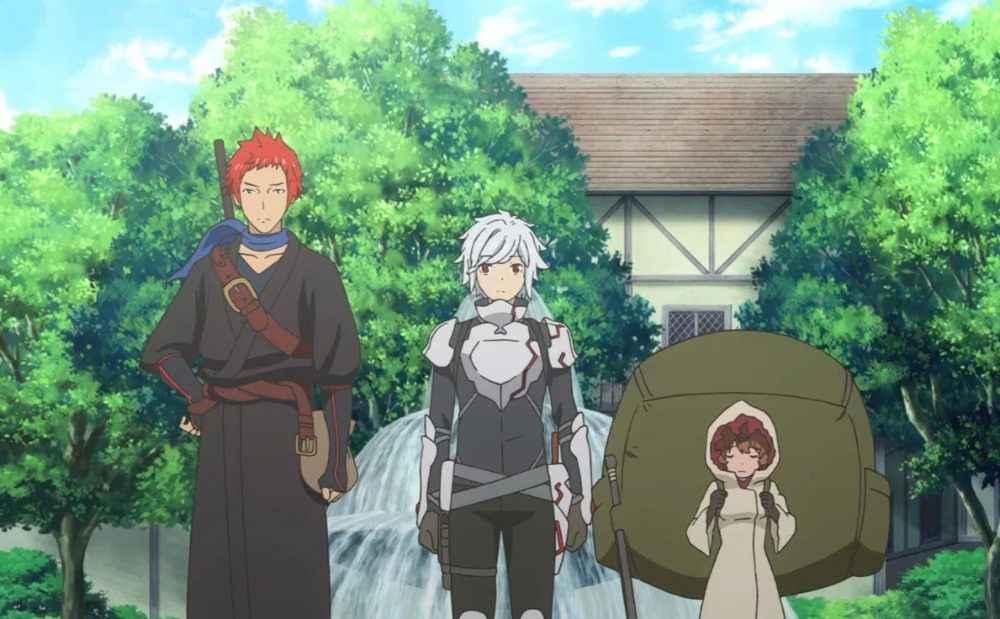 Bell and the others pitch their tents near the entrance to the lower floors. During the circumstances, they pause and check their tools. The next day, they climb to the 25th floor, wherein they keep fighting monsters and gathering supplies until they find a wounded explorer being attacked by a giant plant-like thing. The party escapes the monster’s retaliatory hail of projectiles once Bell confronts it in combat, with the possible exception of Chigusa, who gets injured by one. The adventurer and Chigusa’s wounds begin to sprout vines as the creature flees, risking their lives and stunning Cassandra since everything up until this moment had gone just as she had anticipated.

You can stream all episodes of Is It Wrong to Pick Up Girls in a Dungeon IV on HiDive. It is the official of this anime and many other such animes.

Also Read: Made in Abyss: The Golden City of the Scorching Sun Episode 6 Release Date: The Luring