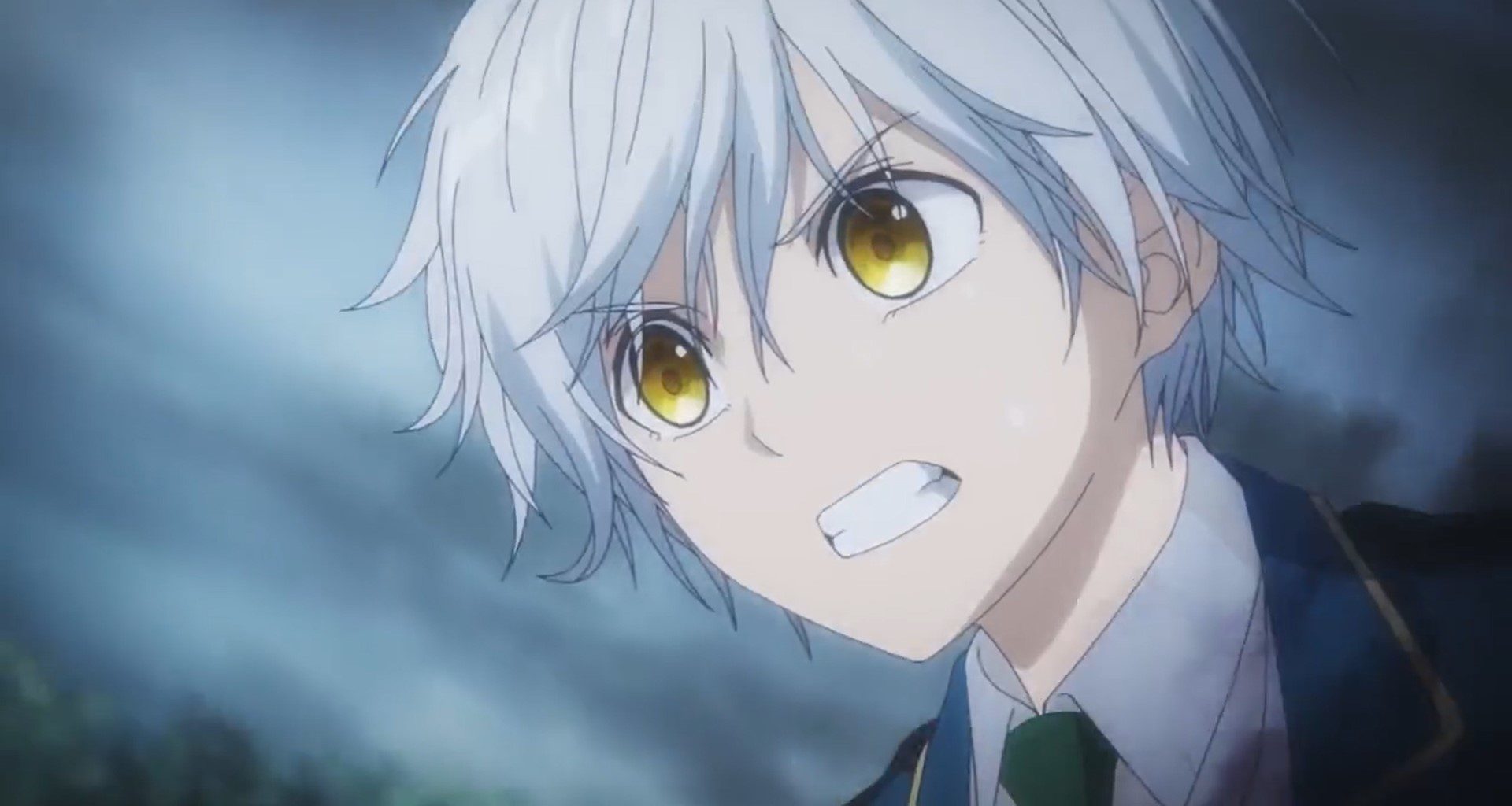 Rex is enraged at how Chris treated her after finding out he had a dinosaur. A mutated Rex and his dinosaur are up to take revenge on Chris. Rex’s brother asks for Alto and Vermeil’s help to stop his brother. Chris is brutally beaten by mutated Rex and he is ready to fight Alto as well to take revenge. However, Elena, the student council president and knocks out Rex and his dinosaur with her sword only. 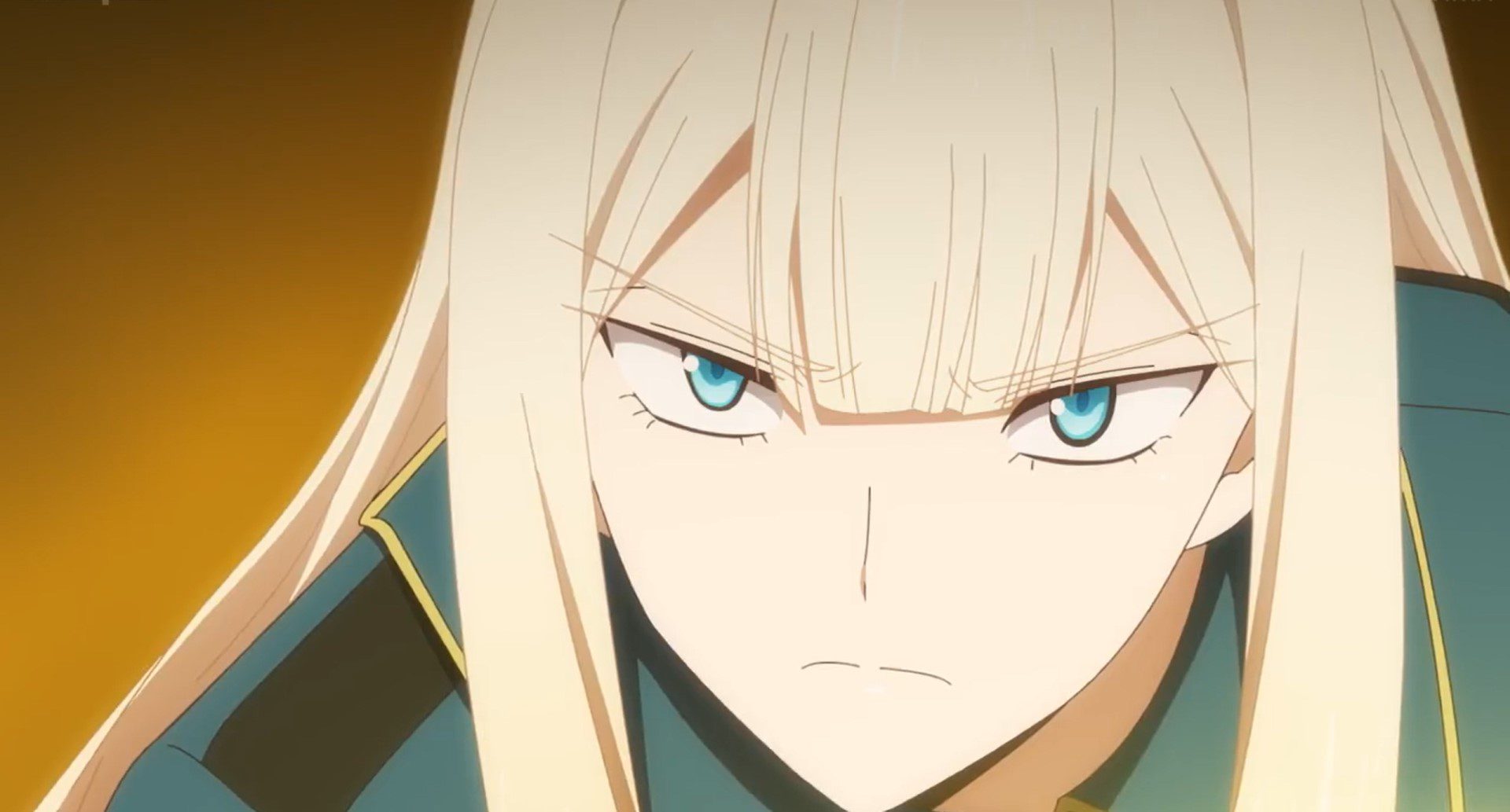 Since the exam is coming up, Lilia plans to study with Alto, and meanwhile, Vermeil goes on an adventure to find out the reason behind mutations and attacks on students. She meets Obsidian and tells him that she knows that he is the one harming all the students. Before she could stop him, Obisidian injects her with something which causes her to turn into a monster. Elena and Alto rush up to the scene but Elena is confronted by a different monster.

What To Expect from Vermeil In Gold Episode 6?

Since Elena is also rushing to the scene, we can expect her to assist Alto in taming Vermeil and defeating Obsidian. However, before that, she will have to defeat the monster who is stopping her. We can also expect Lilia to assist Alto too in getting Vermeil under control. These speculations are highly expected but they may not occur in Vermeil In Gold Episode 6. Check out the release date for Vermeil In Gold Episode 6 below. 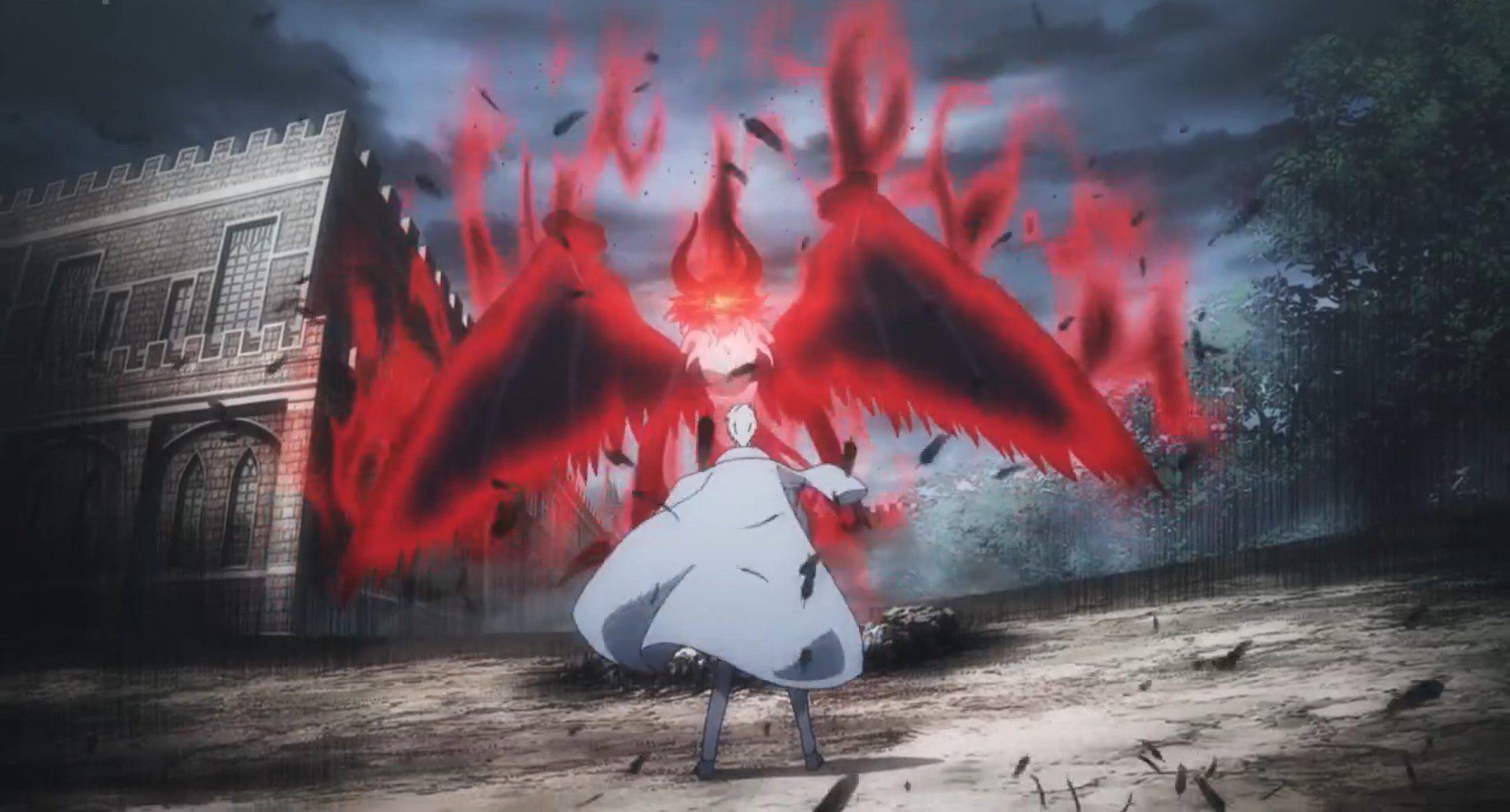 Also Read: Will There Be A BanG Dream! Morfonication Episode 3?