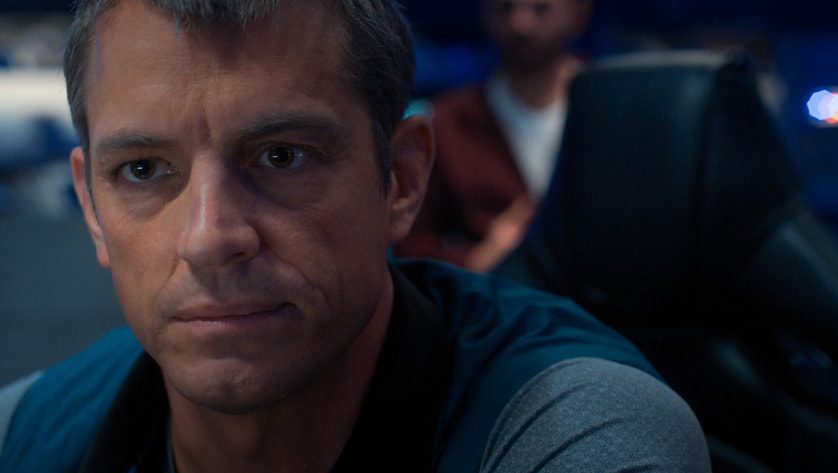 For All Mankind Season 3 Episode 9

For All Mankind Season 3 Episode 9 will be the penultimate episode of this season. The drama about space travel has already been renewed for a fourth season, so at least some of the tension has been eliminated. There are still a lot of unanswered questions, and it’s not certain when this particular Mars storyline will come to an end. Furthermore, there is no guarantee that all of the characters will make it out alive.

The oh-so-simple notion that penultimate episodes are usually when series take the biggest swings is all that’s on our minds right now. Or, at the very least, that is how we have thought of it in the world after Game of Thrones. If you really want to surprise everyone, you can do it in this specific episode while simultaneously preparing the audience for the finale. We wouldn’t be shocked at all if this happens here. The fact that some people will eventually return to Earth is also important, mainly because the more relationships you can create and the more havoc you can cause, the better off everything will be in the long run.

For All Mankind Season 3 Episode 8 Recap

Before diving into For All Mankind Season 3 Episode 9, let’s quickly do a recap of the previous Episode. In Episode 8 after Danny unintentionally ruined their drilling attempt, Helios Base is buried beneath meters of sand and rubble. In “The Sands of Ares,” the competing teams cooperate to find survivors in the aftermath of this terrible disaster. The pressure from the landslide is felt by Sojourner-1. Danielle gets ready right away for a rescue operation. In the landslide, Poletov wakes up, but he is obviously not well. They return to the base once he locates Mueller. 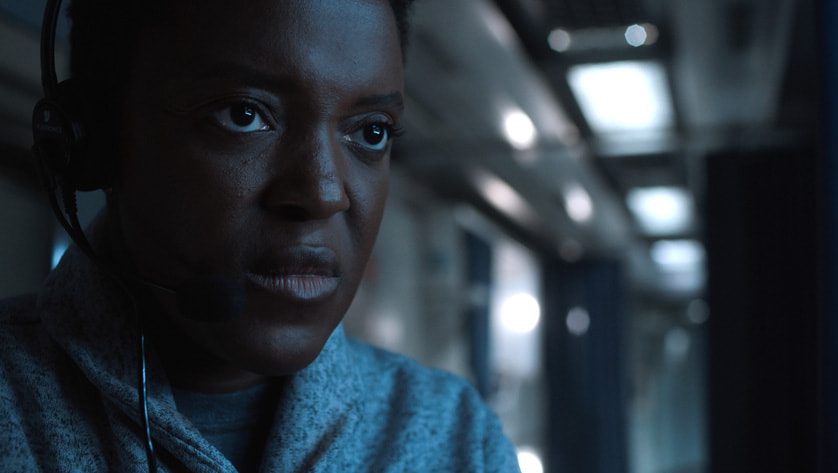 Pam and Wilson meet and talk about their relationship. The two argue over unsafe relationships as Larry becomes angry to see her talking to her ex. Together, NASA and Helios work to resolve their pressing problems. Margo begins working with Dev and discovers that they respect one another and have a lot in common. With air running out, Danny and Ed are trapped in Hab 1. While Danny attends to Ed’s injuries, they argue about his addiction and their different personalities.

Karen goes to see Jimmy and Amber to provide them consolation when they’re in need. Jimmy is aware of Karen and Danny’s relationship but only feels bad for his brother. Dev comes up with a risky yet workable strategy. Instead of spending time digging them out, they will immediately disperse the sand by using a bomb to blow a hole under the ground.

The bomb is planted by Tyler and Baranov, and it explodes just as Danny is about to confess. Karen is notified that Danny and Ed are both well and alive. Jimmy hugs Amber. Kelly begins to cry next to Poletov’s corpse as he passes away. Then, as her father Ed tries to console her, she gives him a hug. As they part ways, Helios and NASA secretly appreciate one another’s knowledge and support. A Russian physician informs his superior that Kelly is expecting a child. They choose to send the information first to Moscow. Unaware that she is carrying Poletov’s child, Kelly. Now we will discuss when will Episode 9 of For All Mankind Season 3 will release and what will happen in it. 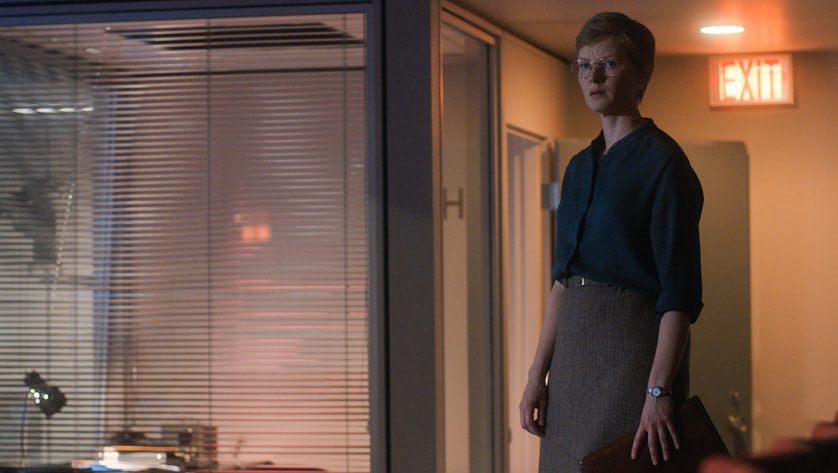 For All Mankind Season 3 Episode 8 will release on 5 August 2022 on Apple TV+. The Synopsis of this episode is as follows: ” The plans to leave Mars are complicated by an unexpected issue.”

In Episode 9, Danny will pay a price for his terrible mistakes. Hopefully, the other astronauts will comment on Danny’s actions that led to the disaster. He cannot avoid the repercussions. As Kelly begins to experience pregnancy symptoms, she will know for sure that she is indeed carrying Poletov’s child. In order to protect them and the workers, Danny and Kelly will be returned to Earth. Since neither mission has the resources to drill for water right now, they will both come to the realization that their only genuine accomplishment so far has been the landing on Mars.

Episode 9 of For All Mankind Season 3 will air at 12 pm on Apple TV+. Every Friday, a brand-new episode of For All Mankind is made available. Basically, only those with an Apple+ Subscription can watch episode 6 on the Apple TV app. Although the experience will undoubtedly be superior on an Apple device, you are not required to have one to download the app. If you don’t want to install the app, the episode is also available on the Apple TV website, tv.apple.com. The monthly cost of an Apple+ subscription on the Apple TV app is $4.99, and Rs 99 in India.