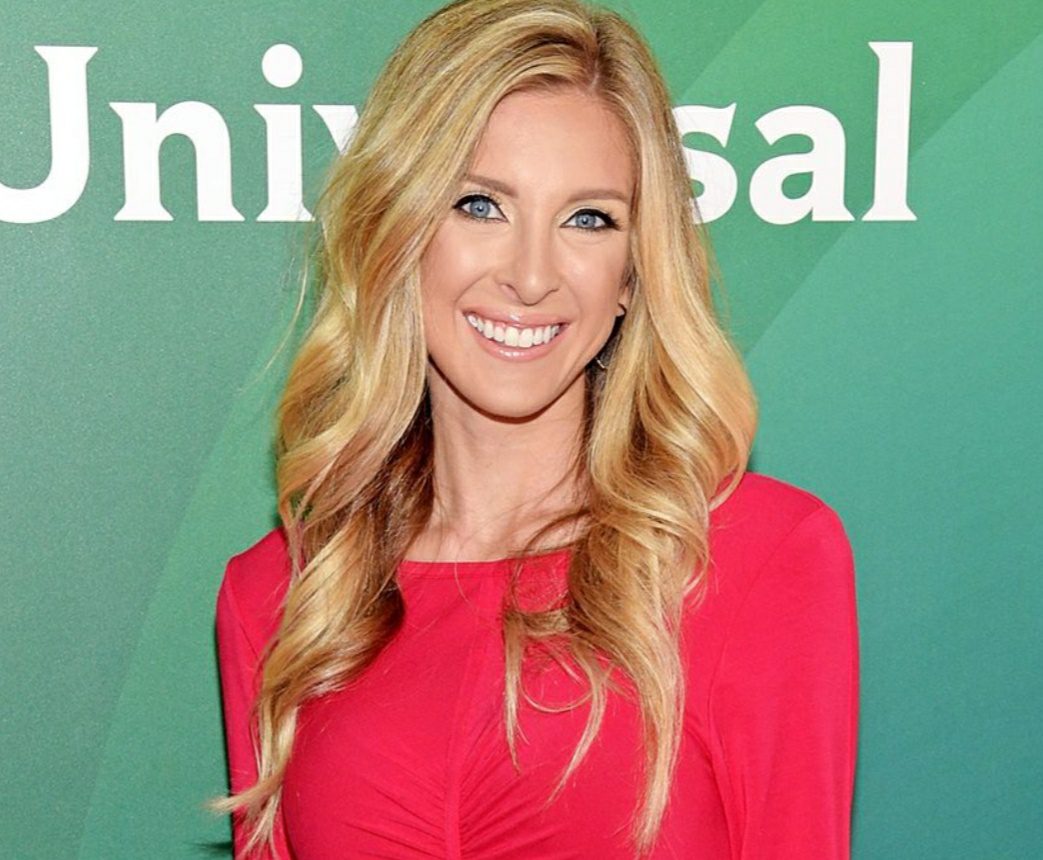 Here, we shall discuss who Lindsie Chrisley’s Boyfriend is. What do we know about their television star’s love interest? Lindsie Chrisley has gained massive popularity after starring in the show Chrisley Knows Best. Besides this, she also runs a blog that goes by the name Living Like Lindsie. She was born on 17 September 1989 in South Carolina. Surprisingly, her father, Todd Chrisley, accused her of conducting extramarital affairs. He mentioned that they wanted to keep Lindsie’s affairs with Robby Hayes and Josh Murray low-key. But, they made it public in August 2016.

Knowing her versatility in the television industry, fans are lately curious to know what’s happening in Lindsie Chrisley’s personal life. The star was previously linked to her ex-husband, Will Campbell. They started dating each other back in 2009. But, their marriage came to an end last year when she finalized her divorce. They share the joint custody of their son, Jackson. Recently, Lindsie has been making headlines for finding her new partner. Who is he? Let’s dive into this article to learn who Lindsie Chrisley’s Boyfriend is.

Talking about her love interest, Lindsie Chrisley’s Boyfriend is yet to come under the spotlight. This means she has probably found the new love of her life, but the person is still mysterious. She and her son, Jackson, are reported to spend days with him, having fun and chilling altogether. 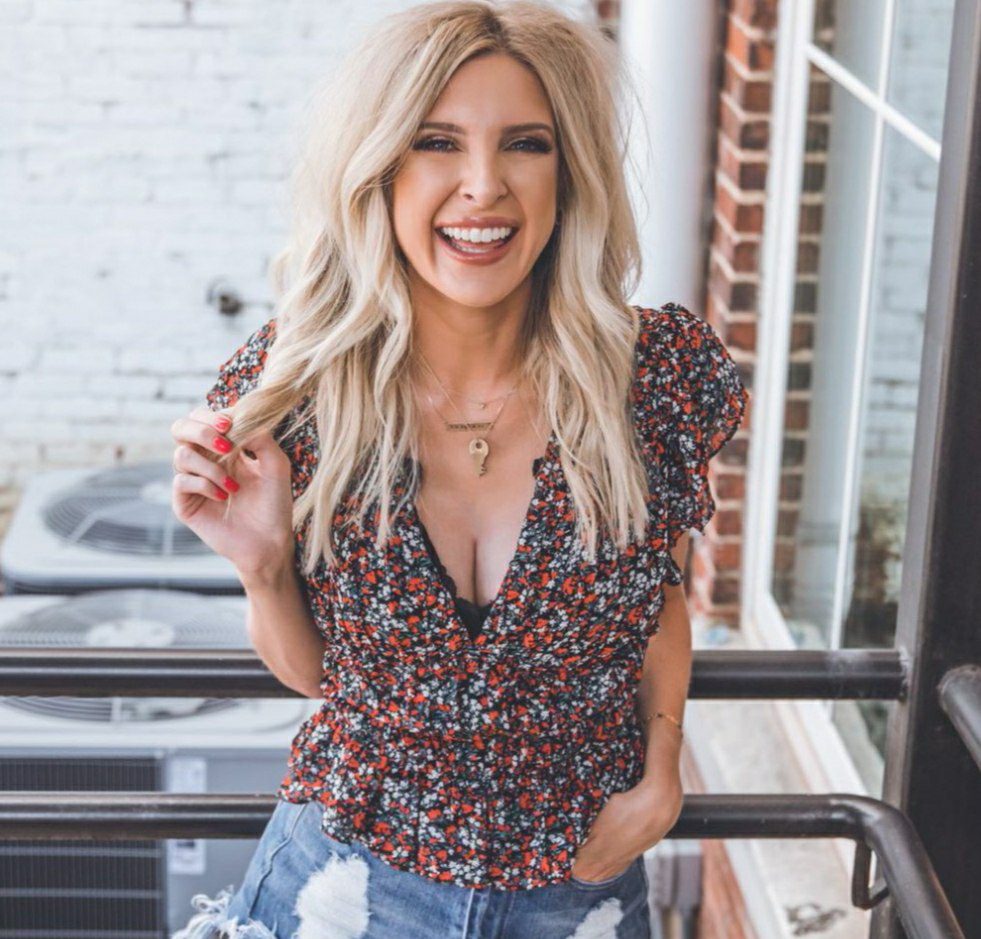 It was in June 2022 that Lindsie Chrisley was reported to be enjoying her singlehood. But all of her fans noticed her addressing “Suburban Dad” to someone quite a lot in her podcasts. On this note, she has said, “People will see my Stories and be like ‘Lindsie is posting cryptic stuff on her stories of Suburban Dad’. I’m legitimately not being cryptic or, at this point, trying to soft launch anything. I think it’s just still a new situation, and I’m just doing what feels comfortable at the time”. She is yet to share the identity of her new beau with the world.

Still, Lindsie Chrisley has shared how things have started between her and her beau. It was him who had sent her a friend request on Facebook. Also, she shared that they used to go to the same high school. In addition to this, she shared that he was two years senior to her. On her social media, Lindsey has shared the thing which she likes in him the most is “the way he snuggles and his knowledge of God’s word.” We wonder who is this lucky person! Best Wishes to Lindsie Chrisley for the upcoming days of her career. You may give Lindsie a following on her Instagram account. You never know when she provides an update about her relationship or makes an official announcement!