How To Watch Kokdu: Season Of Deity Episodes? Streaming Guide

Fans were treated to the latest Kokdu: Season of Deity clip, which featured Kim Jung-Hyun and Soo-steamy Hyang’s playful romance. The mythical God of death or an angel of death, Kokdu, is portrayed in the mythical romantic subplot, also called Kokdu’s Gye Jeol. The actor playing the part is Kim Jung-Hyun, who appeared in Crash Landing on You.

At the start of the show’s second preview, Han Gye-Joel presents herself to the audience. She maintains a positive attitude despite the hectic pace of her job as a doctor. Kokdu, in contrast to her, sits on the arid route to the underworld and is used to being alone. What exactly is the show’s plot, given all these teasers released online? Let’s explore.

What is Kokdu: Season of Deity’s premise?

In this story, the angel of death and a physician with a remarkable talent fall in love. Kok-Du, as portrayed by Kim Jung-Hyun, once aroused God’s wrath. As a consequence of his behavior, he was transformed into an angel of death. He has the cold, cruel demeanor of the grim reaper.

He is in charge of directing the deceased to the afterlife. Once every 99 years, Kok-Du comes to this dimension and takes control of a body that nearly resembles him. He kills evil people that deserve to die. He reaches this dimension this time and inhabits Do Jinn Woo’s flesh.

Woo eventually begins dating Lim Soo-character Hyang’s Han Gye-Jeol. Han Gye-Jeol is practicing as a guest doctor. She feels threatened by individuals who disapprove of her credentials because she graduated from the nation’s worst medical school. 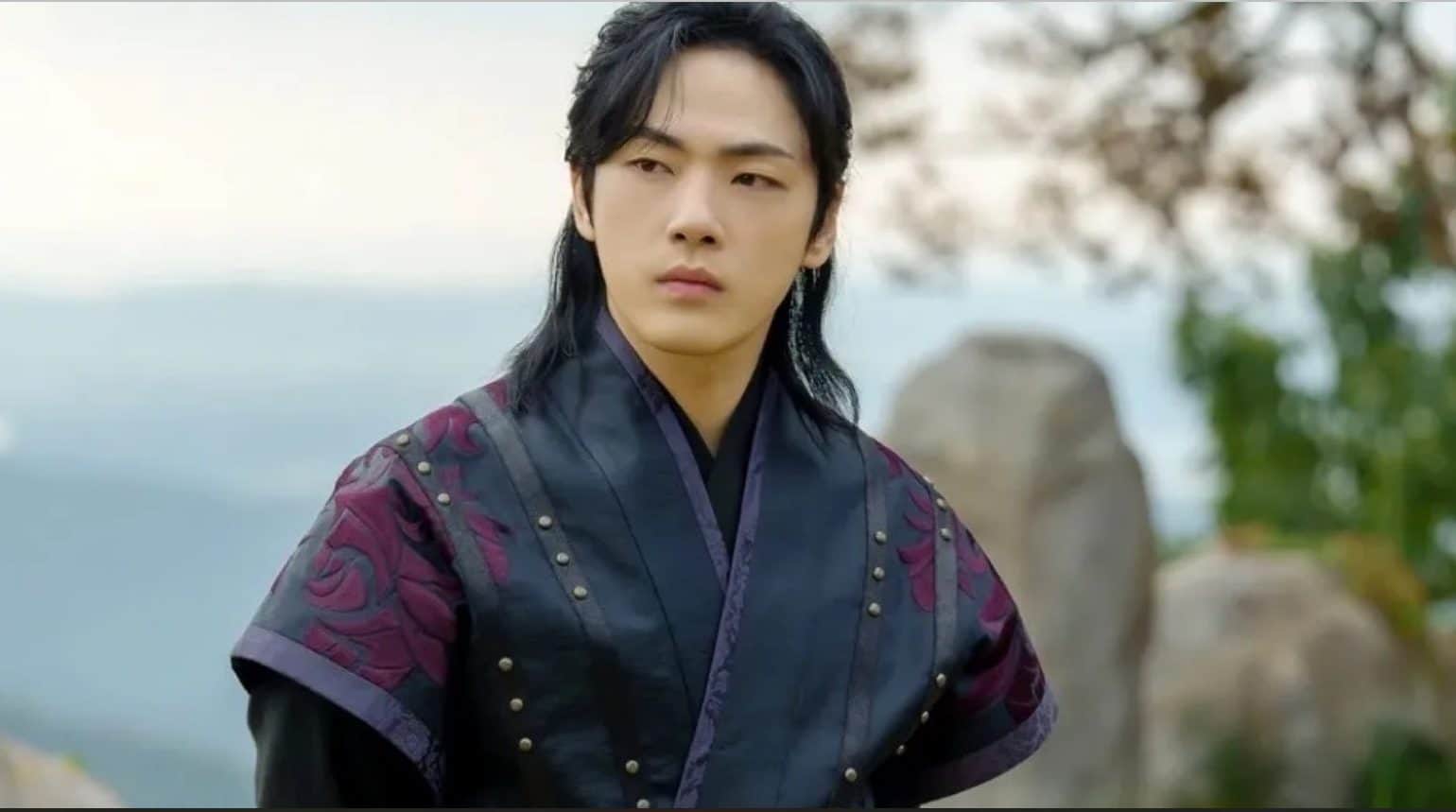 The male lead from Kokdu: Season Of Deity trailer.

Because her mother had died when she was still a child, she had only ever known her younger brother. Sadly, nobody gives her any thought. Do Jin-Woo is the initial person in her lifetime to stick by her when he initially confronts her. She now has a different life as a result of him.

What are the expectations from Kokdu: Season of Deity?

The trailer shows Kokdu, a powerful and frightening character, attempting to maintain his scary demeanor but quickly realizing that it is challenging to do so in front of Gye Jeol. Kokdu giggles at her unreasonable demand that he kneels and confesses his sins to her.

He is astonished, though, when only his legs respond to her commands. Han Gye-jeol might be aware of her power over Kokdu. However, the odd occurrences that keep happening to compel the angel of death to assist her in her moment of need.

Even when he expresses dissatisfaction, Kokdu does not appear to leave Han Gye Joel’s side, indicating they may grow close. Koku’s daring offer to Gye Jeol marks the sudden conclusion of the teaser. He suggests scheduling a date for just the two of them.

To correctly represent the characters in the show, a wonderful ensemble has been assembled. As the male protagonists, Kim Jung Hyun & Jinn Woo are cast. During his contact with the female lead character, Do Jinn Woo acts as his main body, while Kokdu does so in the Joseon dynasty. 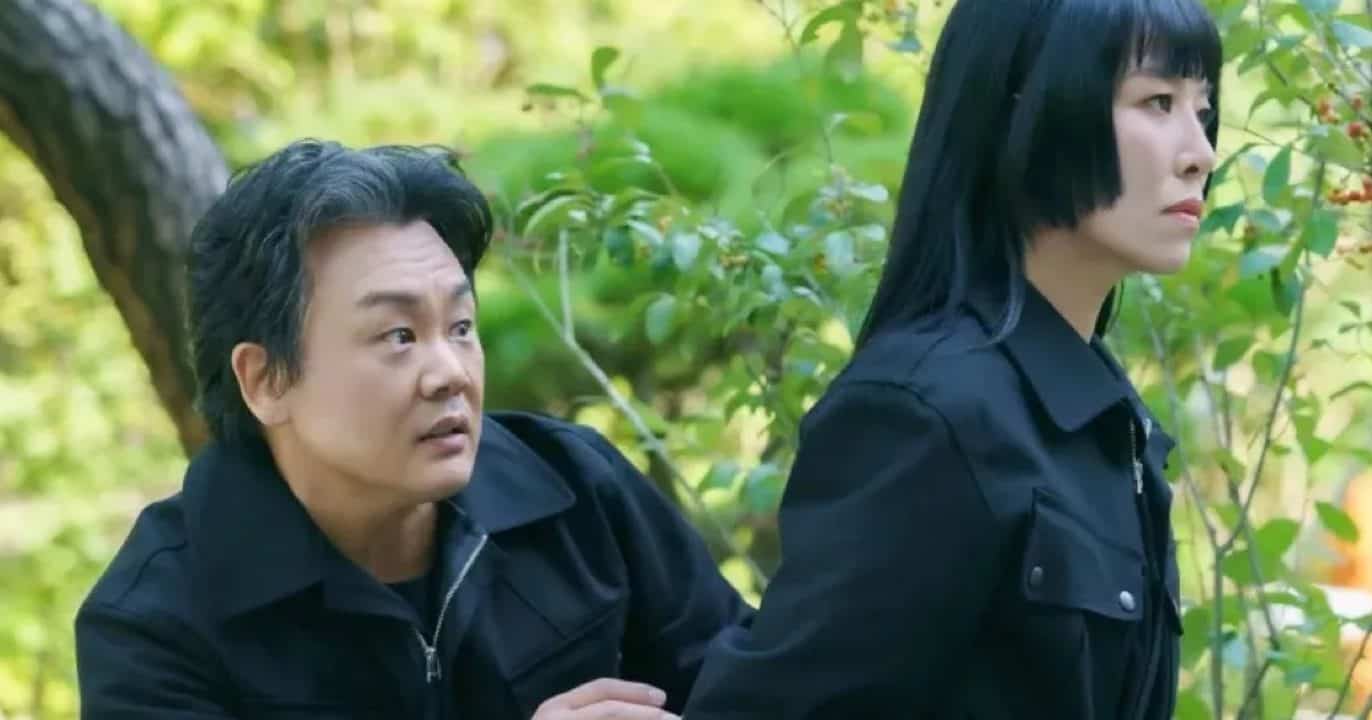 The supporting cast members of Kokdu: Season Of Deity’s trailer.

Gym, the female lead in the serial “New Tales of Gesang,” is portrayed by Soo Hyang, who began her career as an actor in late 2009 with a handful of minor roles before rising to fame. She played Geum Seok in “Medical Lawyer,” and Mi Ran in “My ID is Gangnam Beauty,” among other notable roles.

Kim Da & Aan Woo Yeon will play significant roles in the story, just like Tae Jung Won and Han Chul did. Fans may have recognized the actress from several well-known dramas, including “Scripting Your Destiny,” while they might have recognized the latter as the face of “Drama World 2” or “He is Psychometric.”

How to watch Kokdu: Season of Deity episodes?

For international fans, Kokdu: Season of Deity episodes will be available on Viki at times noted above, while Korean fans can watch it live on MBC. International fans must pay roughly $6 for the basic bundle and get an ID of Rakuten Viki.

Also read: That 90s Show Ending Explained: Will Leia And Nate Get Together?