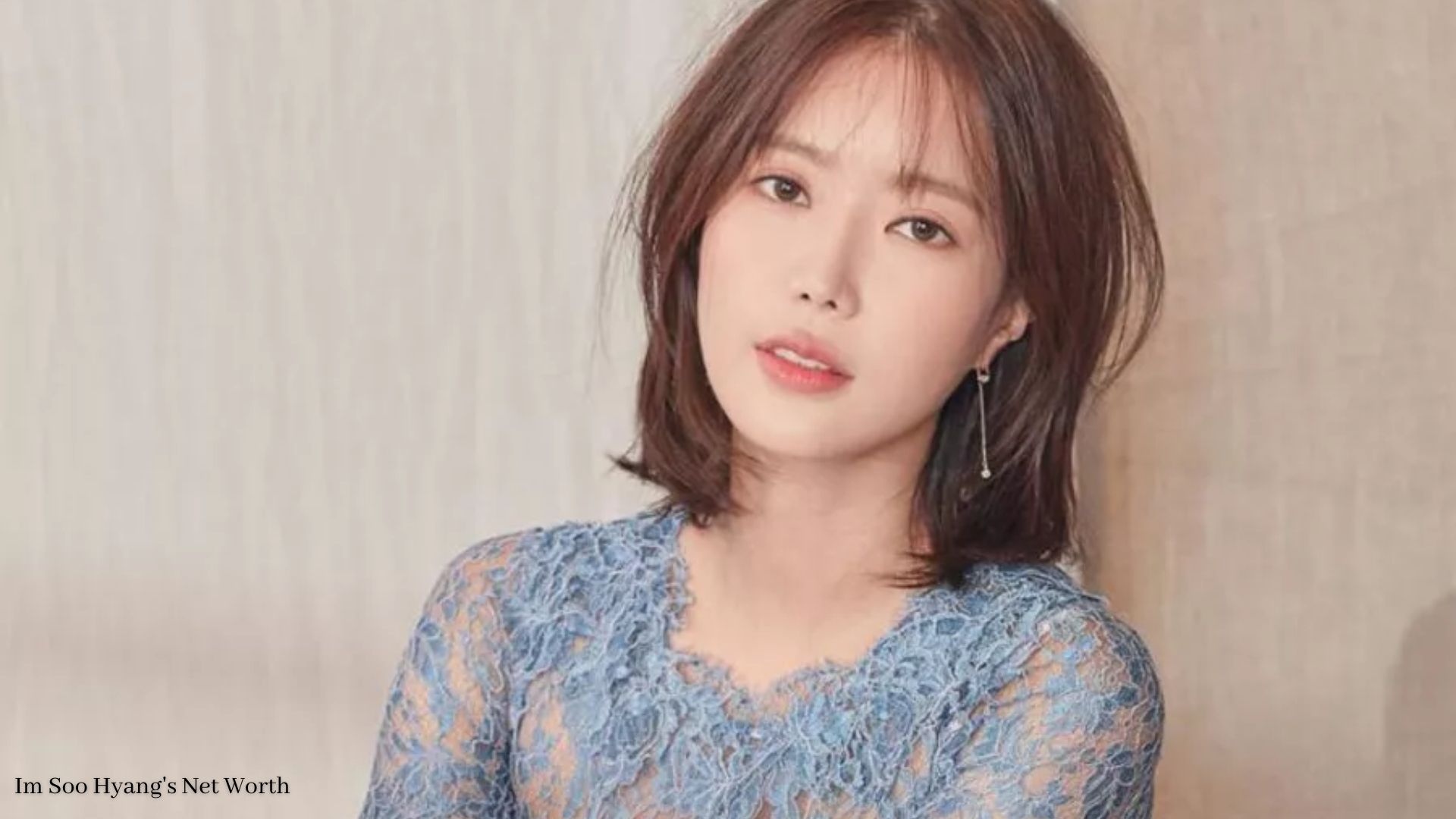 “My ID is Gangnam Beauty” and “Graceful Family” too have been one of her smashing-hits series. Also, she has received many awards and nominations for the same. For her amazing performance in the latter, she has earned the “Top Excellence Prize” at the 39th MBC Drama Awards. Moreover, she has also won the “Top Excellence Awards – Actress in a Wednesday – Thursday Miniseries” for her performance in “When I Was the Prettiest”.

Here we have summarized all the details about the career and net worth of the actress. Therefore, let’s take a quick look inside and know all the needed details.

Im Soo Hyang’s Net Worth: All About Her Earnings

As per many reports, Im Soo Hyang’s net worth is $1.5 million. She is one of the brightest and most popular names in the industry and is highly known for her irresistible charms. She has gathered the majority of her fortune from her central profession of being an actress. Indeed, she is best in whatever she does, and that makes her stand out most of the time. According to some reports, her estimated salary is between $300k to $700k. 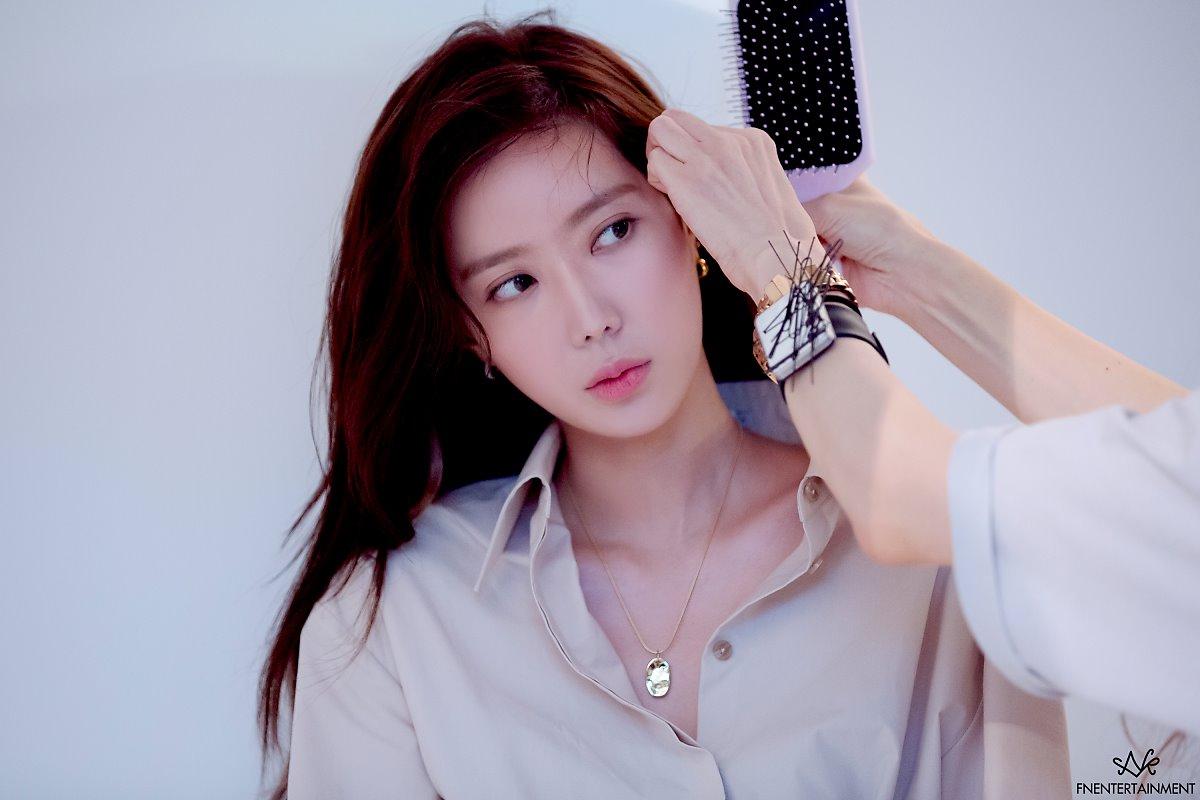 Since her debut in the industry, Im Soo Hyang has made her name highlighted with her extremely hard work and passion for acting. Undoubtedly, her incredible acting skills have won hearts not only domestically but globally too.

Moreover, she has earned a lot since she stepped into the industry from various sources but the primary one was her acting career. There is no doubt in the fact that Soo Hyang has climbed the success ladder in the duration of many years with her continuous hard work and determined efforts.

Im Soo Hyang made her acting debut through her bit-part appearance in “4th Period Mystery”, a 2009 movie. The most interesting part about the same is that she was still a student during the shoot and release of the film. In the year 2011, she got her major role in a television series “New Tales of Gisaeng” in which she played the role of a lower-middle-class prideful woman named Dan Sa-ran.

Indeed, the series was one of the successful ones in the history of K-Dramas as it addressed the premise of courtesan/geisha. It is still one of the popular ones on the list and is known for its unique plot structure and powerful cast performance.

The series bagged her the attention of the mainstream media leading her to become one of the popular faces of the industry. Her incredible performance in the show earned her several awards and nominations including “Best New Star” and “Best New Actress” awards at SBS Drama Award and Korean Drama Awards respectively.

Since then, she has been part of multiple television and big-screen projects. Most of them have been a big success for her both domestically and globally. Indeed, her fandom grew with each release and now she is one of the most lovable ones out there. 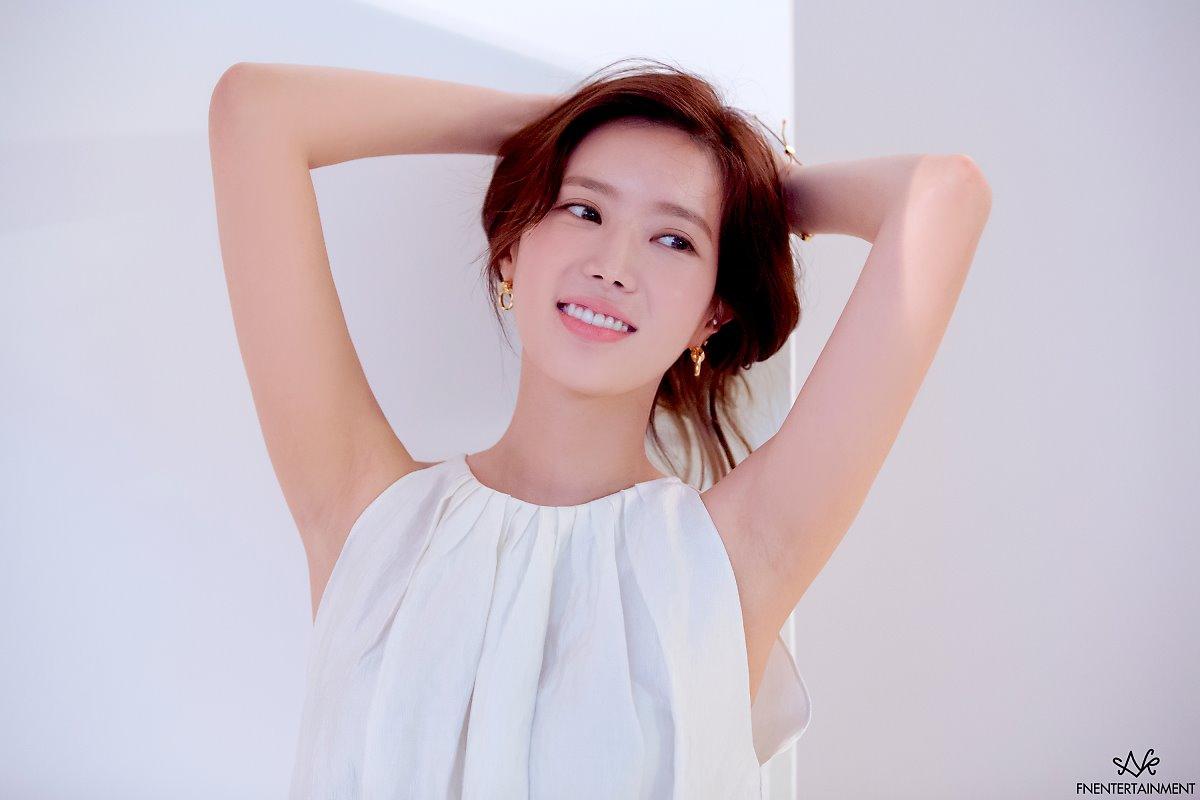 “Lover In Bloom” was one of the drama series in which she was seen in a leading role. For the same, she bagged the “Best Actress in a Daily Drama” award at KBS Drama Award. Her cameo appearance in “Criminal Minds”, a tvN’s crime procedural drama series too was admired by many out there.

Im Soo Hyang was the talk of the internet with her JTBC drama series “Gangnam Beauty”. The romantic comedy series gained huge global attention. It is one of the highest-rated dramas in Korean cable television history and also one of the biggest breaks for the actress.

For her stunning performance in the show, she bagged the “Top Excellence Award for Actress in a Drama” at the 26th Korea Culture and Entertainment Awards. Her appearance in “Graceful Family” too was highly appreciated as the series premiered with high viewership ratings for the MBC network.

Also Read: Starting Today, We – First Script Reading Of the Remake of ‘Jane The Virgin’