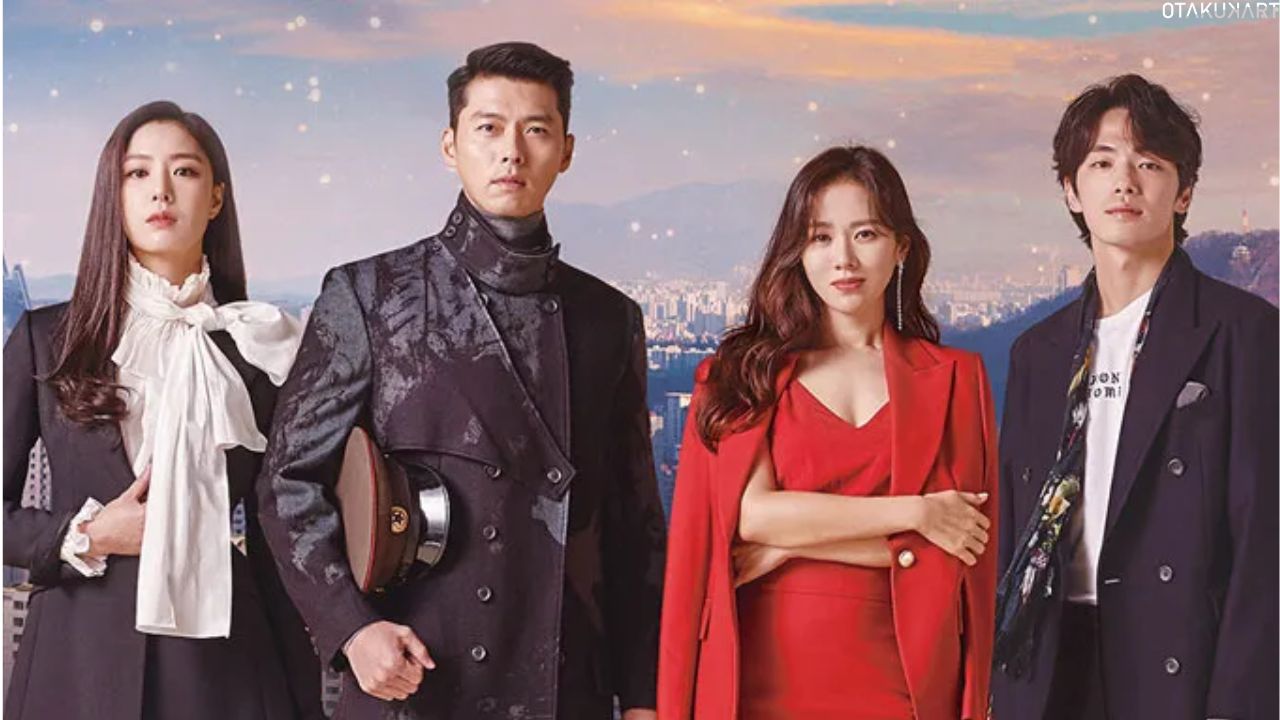 Everyone gets surrounded by love and awe the moment we say “Crash Landing On You.” In this section, you will get to learn all the filming locations of Crash Landing On You. With its captivating story, engaging characters, thrilling intrigue, action, and comedy, it immediately won the hearts and attention of K-drama fans. Apart from anything else, the locations where the show is filmed have attracted the greatest attention. Every scene and moment in the series is breathtaking and exquisite.

Ri Jeong Hyeok and Yoon Se-ri’s forbidden love story was made even more stunning by the magnificent filming locations. Continue reading to find out where you may go to relive your favorite memories! The series follows a South Korean corporate heiress’s clandestine romance with a powerful North Korean general. So, without any further ado, let’s get in to know all the Crash Landing On You filming locations in depth. Keep scrolling. 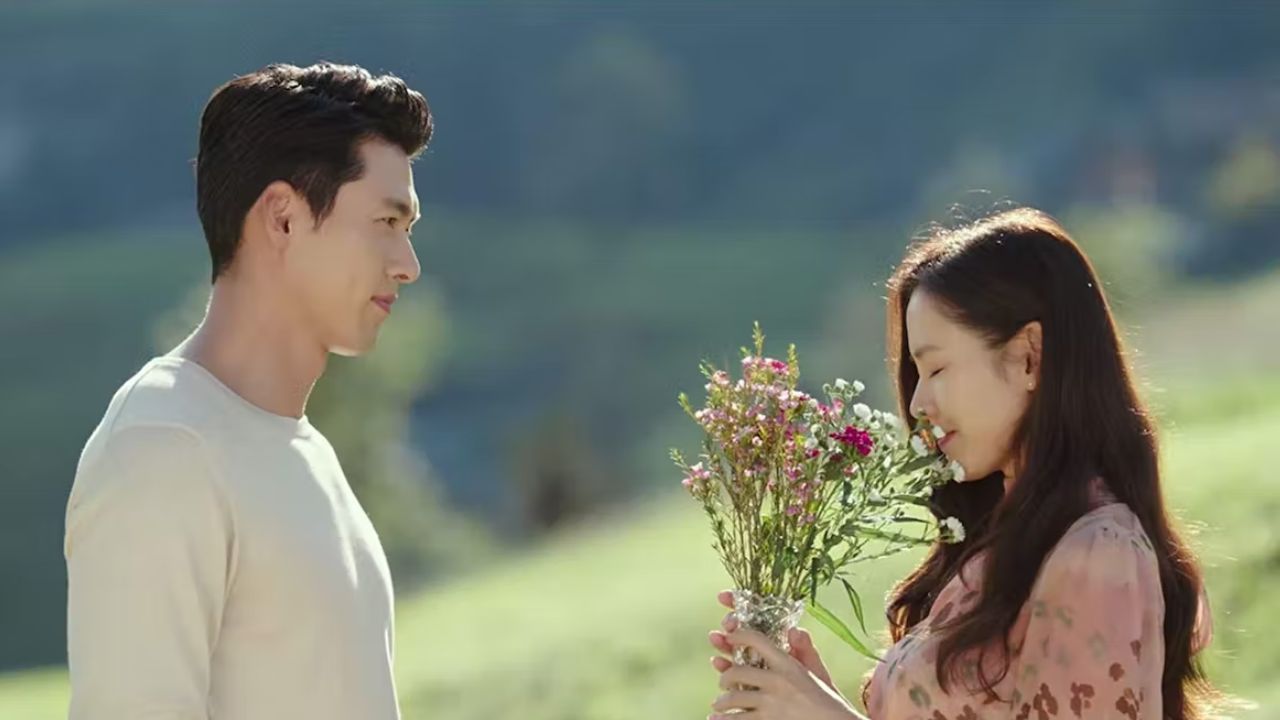 Crash Landing On You Cr: Netflix

Crash Landing On You Filming Locations

The shooting for the most adored Rom-Com series, “Crash Landing On You,” is so flawless that it could not be better. I think you’ll agree, don’t you? One of the reasons why viewers have connected with the series so strongly and have shown it such a great deal of affection is because the movie has the typical Korean atmosphere one would anticipate, and it is simply so exquisite and perfect to watch.

Just so you know, the majority of the movie was filmed in Switzerland and parts of Korea. Interestingly, just a few of these locations are popular with tourists, which makes it even better for visitors to see Switzerland’s splendor. But we will go into great depth about every filming site. So, let’s go!

It is time to recall the series once again.  Do you remember the famous North Korean village house? Yes, you guessed correctly—that location was Taean in South Korea, which is accessible to the general public and three hours from Seoul. Thus, it was actually here where Ri Jeong-Hyeok resides in this village. In South Korea, Taean is a great location for enjoying kilometers of sand-filled beaches, a breathtaking pine forest, surfing, and stunning sunsets. 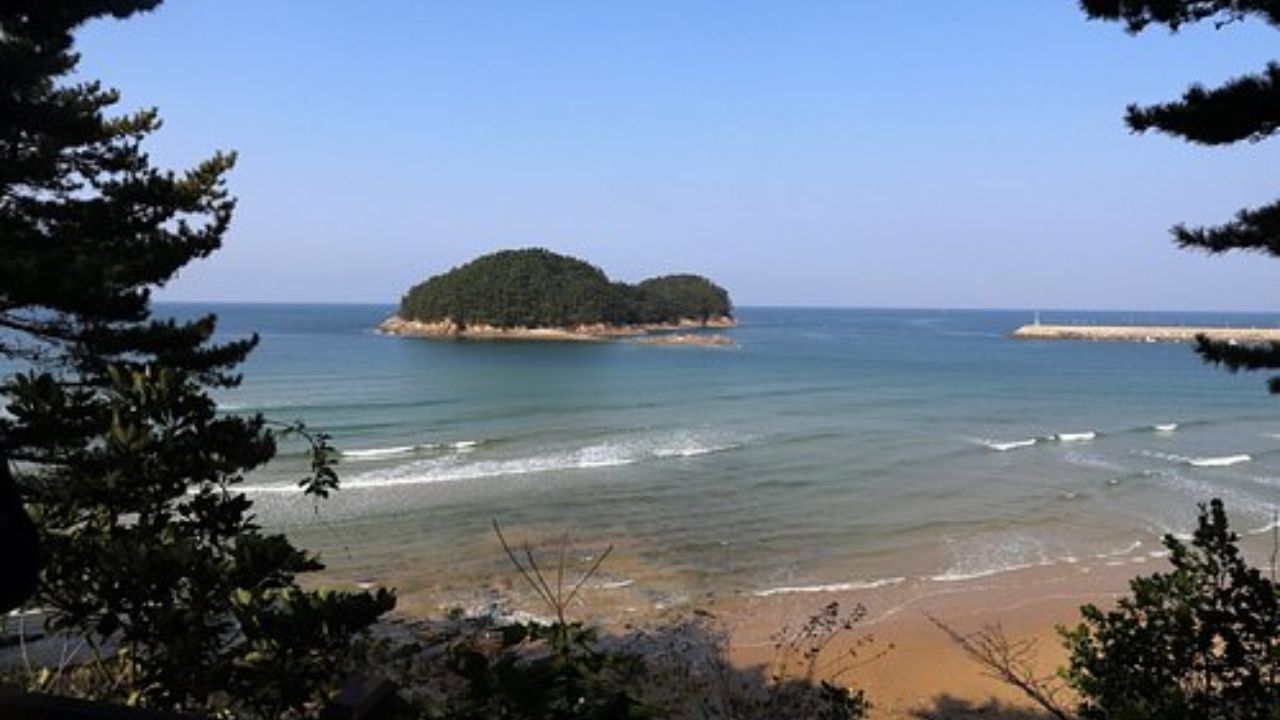 Thus, half of the series is entirely shot here. Definitely give the place a try, and if you already have, let us know how it went in the comments section below.

The Hantan River Sky Bridge in Pocheon, South Korea, connects the sustainable landscape compound with the amusement park using a special kind of footbridge. Of course, anyone can go there. Think back to the series, episode 13. In the scene where Ri Jeong Hyeok remembers asking a woman who appeared to be in difficulty snapping a picture of him and Seo Dan. The Hantan River Sky Bridge is the only location where this lovely conversion occurs, making it the ideal location for the shot. 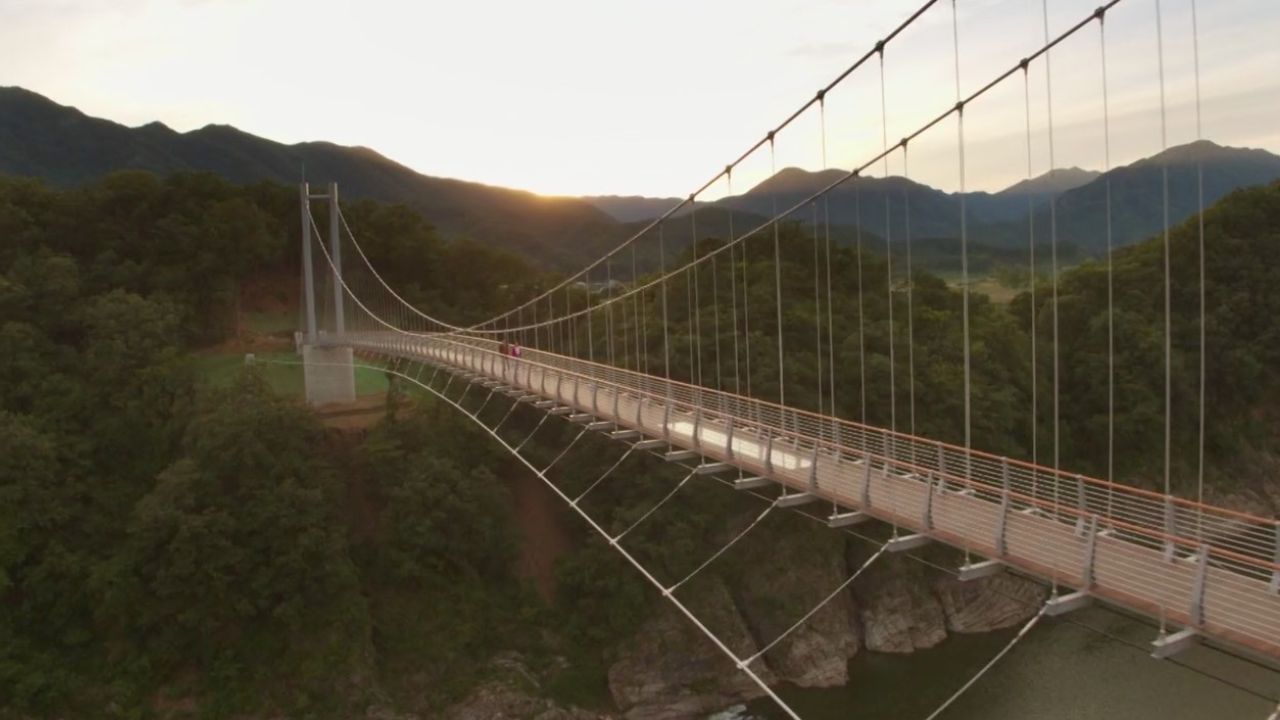 Although Yoon Se-ri appears to dock in the “Demilitarized Zone” separating North and South Korea, this scene was shot entirely on an island in South Korea’s Hallasan National Park. It is located on Jeju Island, which is off the southern coast of South Korea. Visitors to this park include locals and travelers from around the world. Even without the popularity of the show, Jeju Island park is well recognized. 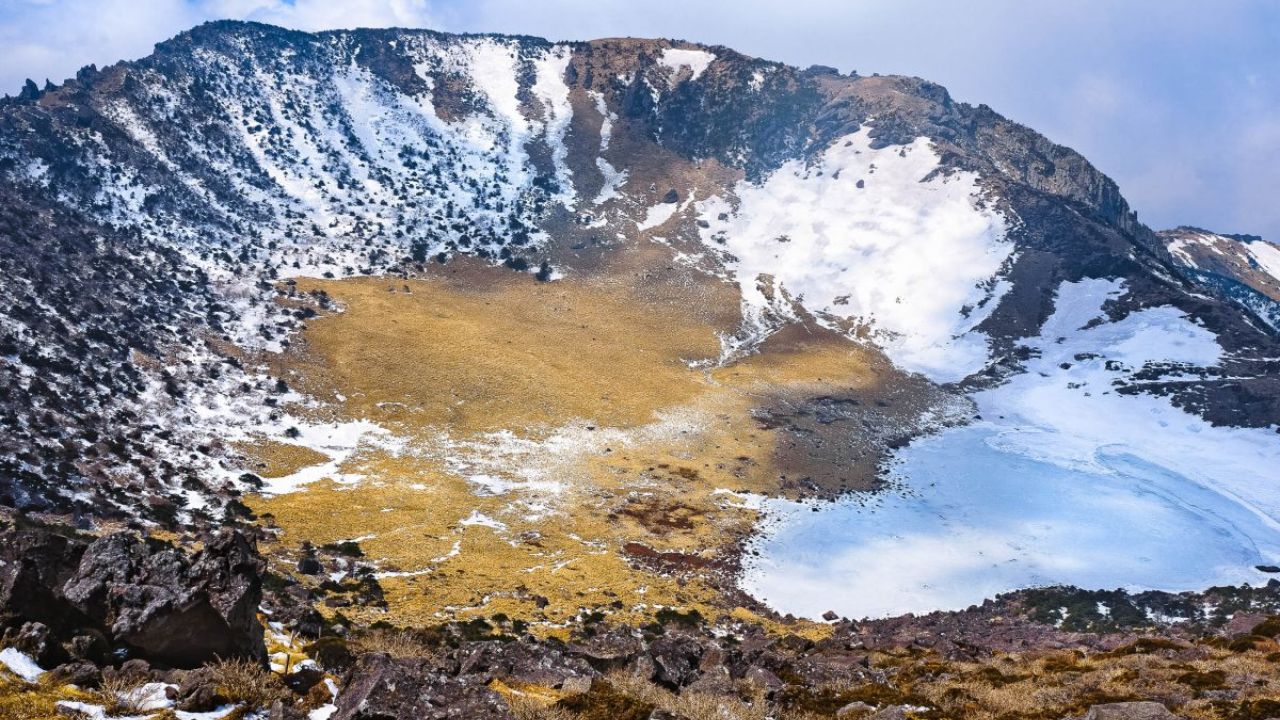 Additionally, it has Hallasan, South Korea’s tallest mountain, which makes it much more interesting. Without a doubt, this is the location to visit if you wish to experience this important episode. This park is so beautiful indeed, and it has totally been shown in the series.

Of course, you must be familiar with this name if you have watched the show. A very major and significant portion of the series has been shot at Commodore Hotel Busan in South Korea only. It goes without saying that everyone has noticed that whenever our favorite characters travel to Pyongyang, they only ever lodge at this one property, which is actually the Commodore Hotel in Busan. 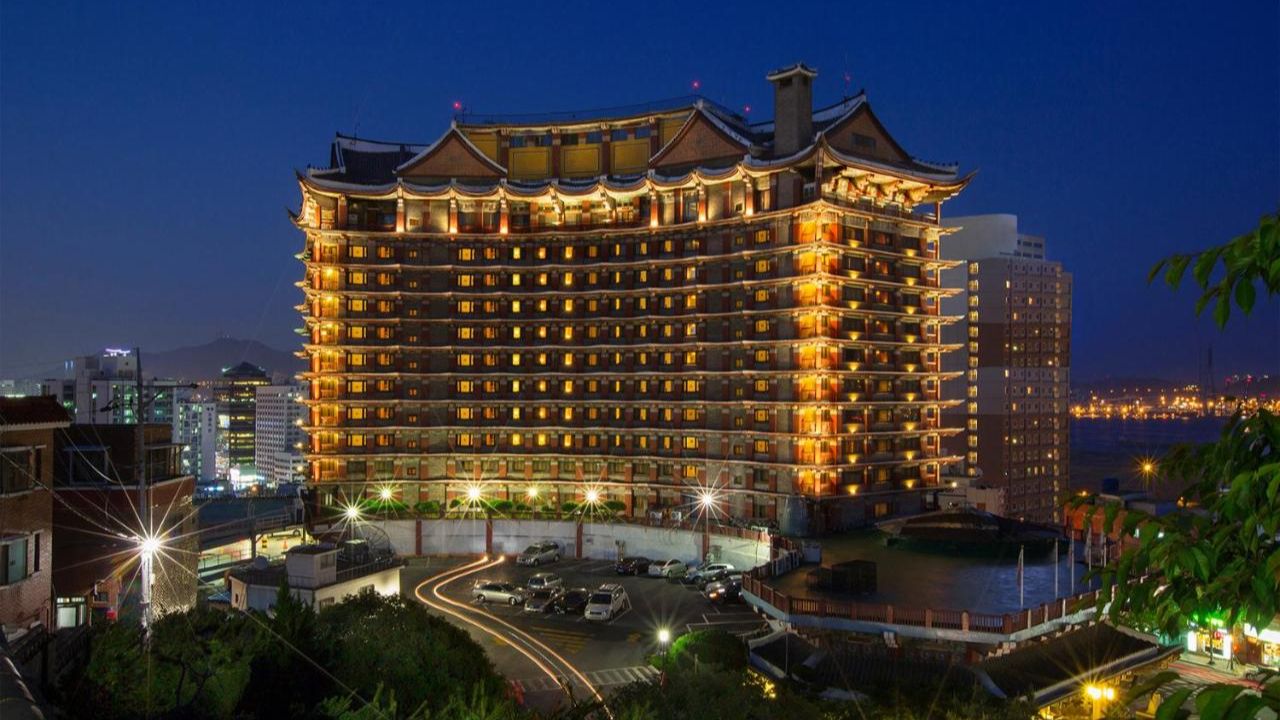 Captain Ri checks the spy cameras scattered over the room to demonstrate his intellectual prowess. Additionally, it was the same location where Yoon Se-ri and Gu Seung Joon unintentionally ran into each other. Look at this location!

Se-ri, who had gone there to commit suicide in episode 4, encounters Jeong-hyeok when he asks her to snap a photo of him and his then-fiancée Seo Dan on this famous pedestrian bridge in Thun, Switzerland. The entire thing was filmed in Switzerland’s Panorama Bridge Sigriswil. You can see Lake Thun and the hills of the Bernese Oberland from this lovely bridge. 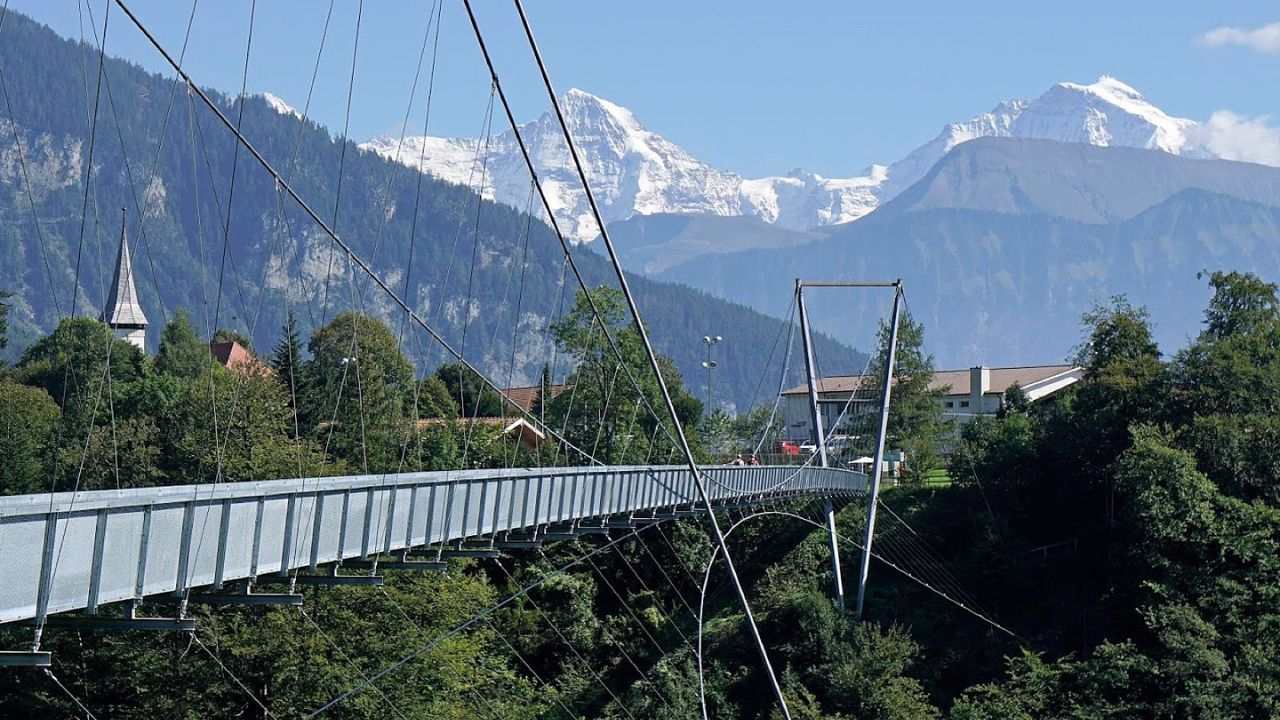 The Swiss Alps’ Kleine Scheidegg is one of the most well-known mountain passes due to its stunning scenery and strategic placement. Think back to episode 2. Recall how the main characters were observing paragliders next to each other years before Yoon Se-ri crashed and landed in North Korea. Yes, Jeong-hyeok and Se-ri were watching the paragliders fly by at Kleine Scheidegg. Skiing and hiking are both popular activities in the area, you should give them a try. It is fun! 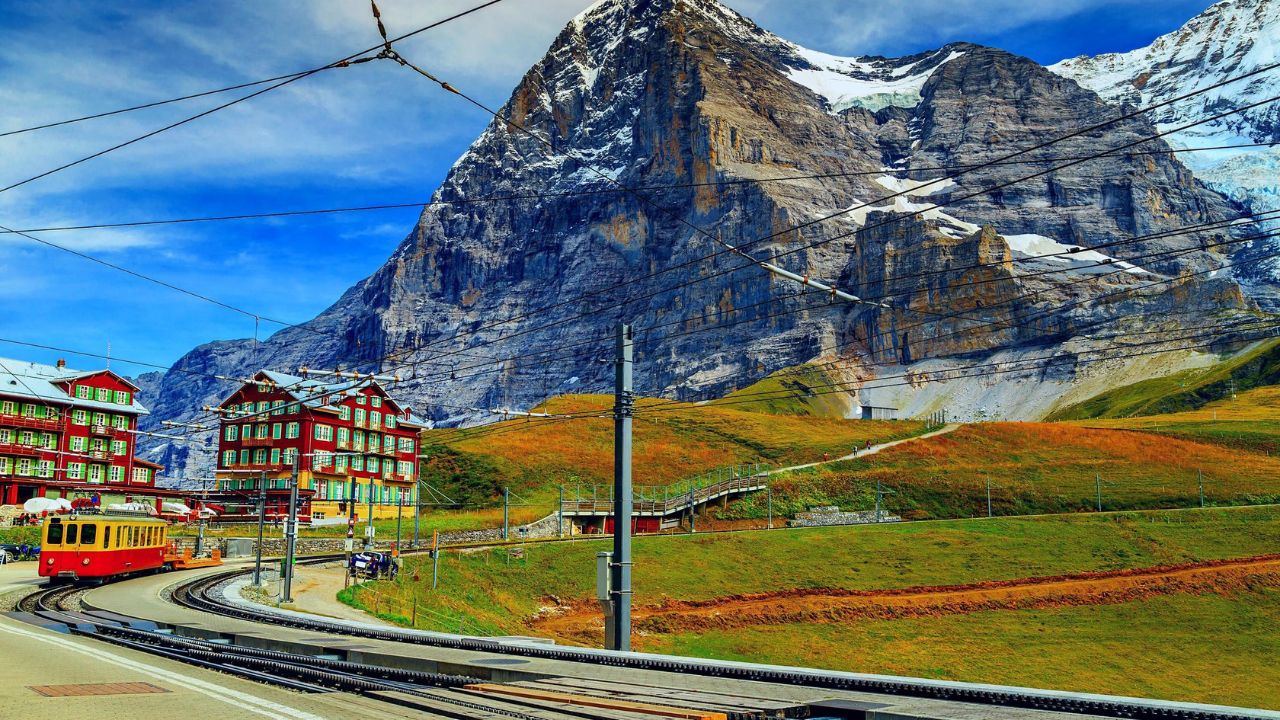 Both Lake Brienz and the scenes that were filmed here are breathtaking. Yes, a stunning scene from the series utilized this heavenly blue lake. If you adored Ri Jeong-piano Hyeok’s moment by the lake in the movie, consider adding this location to your list of romantic getaways! The landscape is a heart-wrenching scene in the rom-com, yet the lake is calm and tranquil in real life and was created for nature lovers! 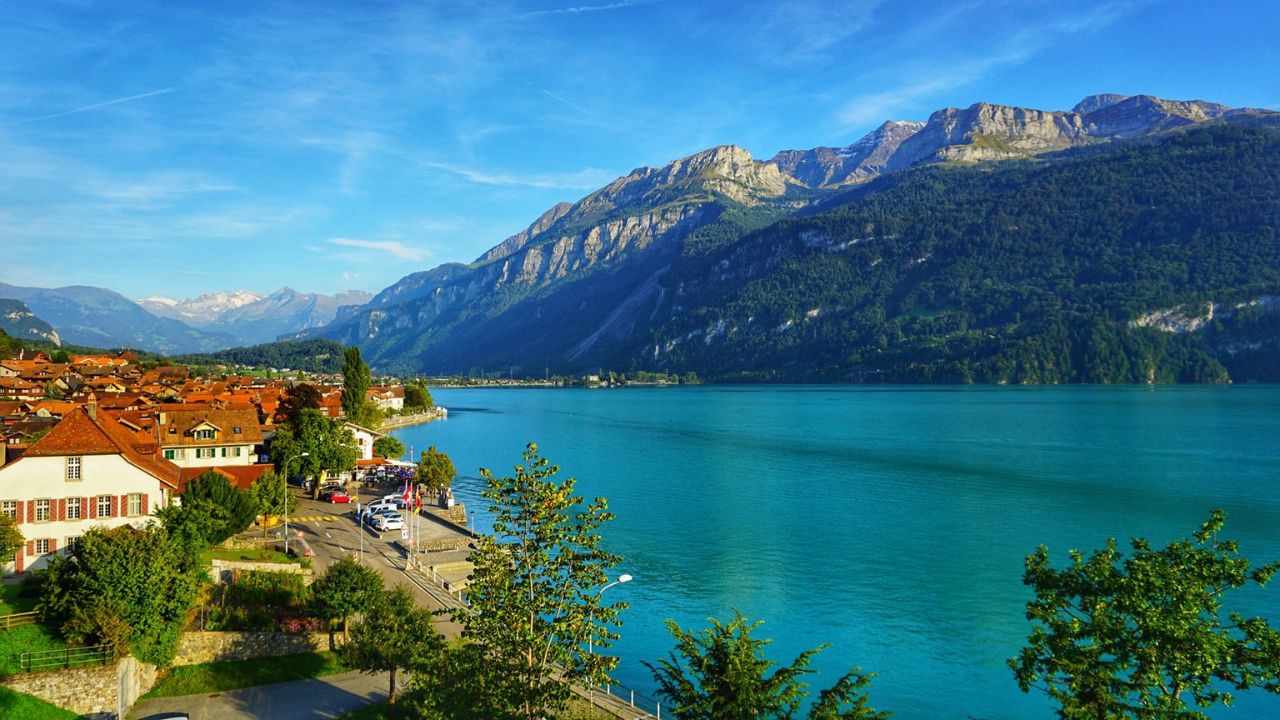 The series’ final episode left us all speechless. Se-ri is getting ready for a picnic in the meadow when Jeong-hyeok comes to Lake Lungern in Obwalden, Switzerland, where the scene was actually filmed. This peaceful setting served as the perfect backdrop for the spectacular and moving finale. Simply noting the location of one of the couple’s final moments on film is worthwhile if you’re a fan of the drama. 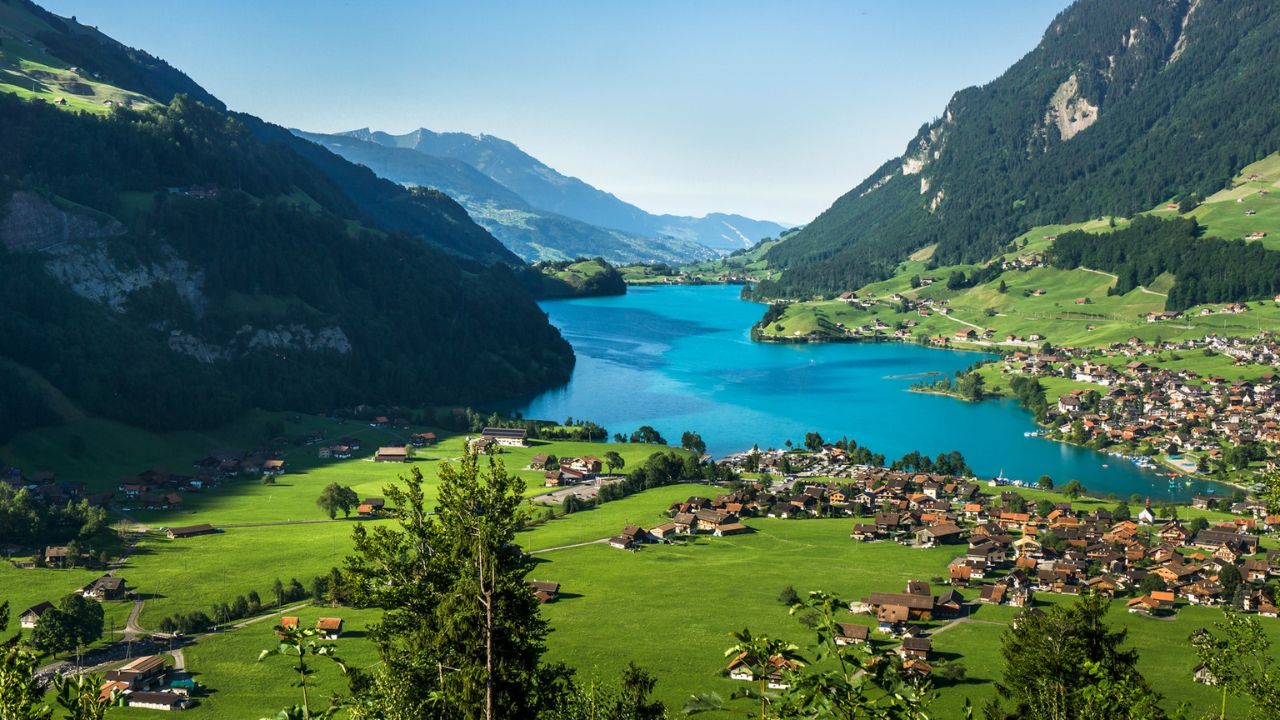 However, these were all the major filming locations of the rom-com series “Crash Landing On You.” Tell us in the comments threads below which place you find the most beautiful and which is your favorite scene from the drama. Give the places a try, though! Till then, keep streaming!!

Also read: The S.S. Watertown Ship: The Mystery Of The Ghostly Photo At Sea