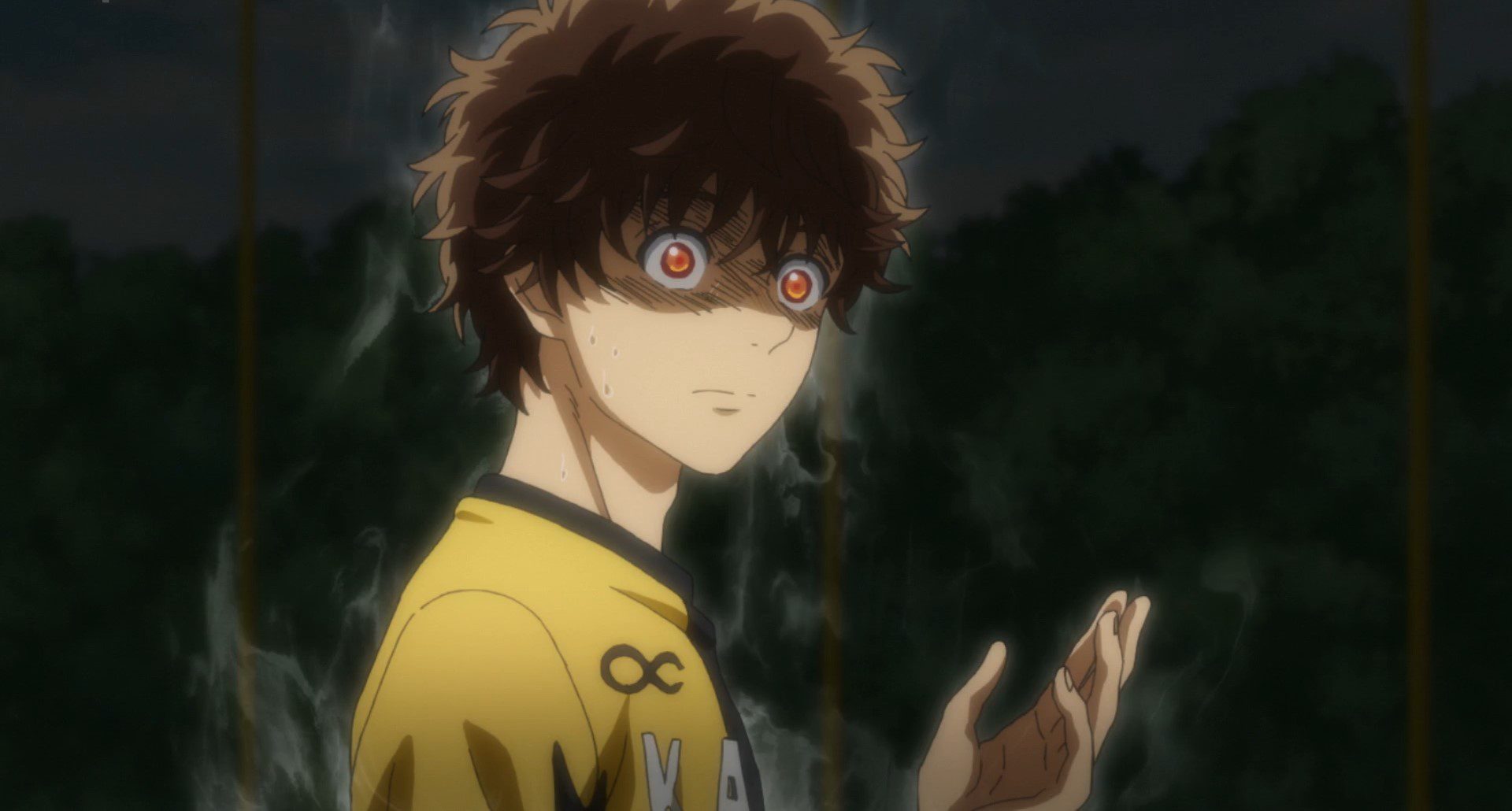 Ao Ashi Episode 13 is going to release soon, and fans cannot wait to see the growth of our main character once more. Back when we started, Ashito Aoi, the protagonist of the Ao Ashi, was an arrogant and selfish individual who thought that he could lead the team and score goals alone. However, this new youth training match has shown something in Ashito. It is growth and relying on his teammates. And yes, it won’t stop there. Ao Ashi Episode 13 will be about watching the game and learning from it. This is something that every main character of the anime goes through, and it’s significant.

But when exactly will we get to see him watch and learn? Well, if you are looking for that answer, then we assure you that you have come to the right place. In this post, we will give the information you may need regarding the next episode Ao Ashi like its release date and time and as well as where you can watch it. Furthermore, we will also discuss the events that may take place in the Ao Ashi Episode 13. But before that, let’s take a quick recap of the last episode.

At the start of the episode, we see the players talking about Ashito’s main weakness, and that is how Ashito does not realize that it takes at least three players to lead the game of soccer. During the break time, Kurado and Asari tell him the importance of the triangle method. They were trying to explain to him the importance of it; however, Ashito was arrogant and never listened to them. However, now that Ashito has decided to learn soccer from scratch, he thanks Asari and Kurado, and their game resumes.

After playing in the triangle formation, Ashito is able to predict the moves of every player, including his own, and by making himself a distraction, they are able to score a goal with Ohtomo shooting the ball. Everyone is surprised by Ashito joining with others. With the score being tied, Ashito is able to make another goal following the same strategy in the plus time.

They celebrate their victory in the Black King BBQ, where Hana shows her grilling techniques to the team. While eating, the match between Tokyo and Tosu is being broadcast where Kuribayashi Haruhisa is making his debut. Kaido Anri approaches Ashito and tells him to do image training by following Kuribayashi’s movement in the game. 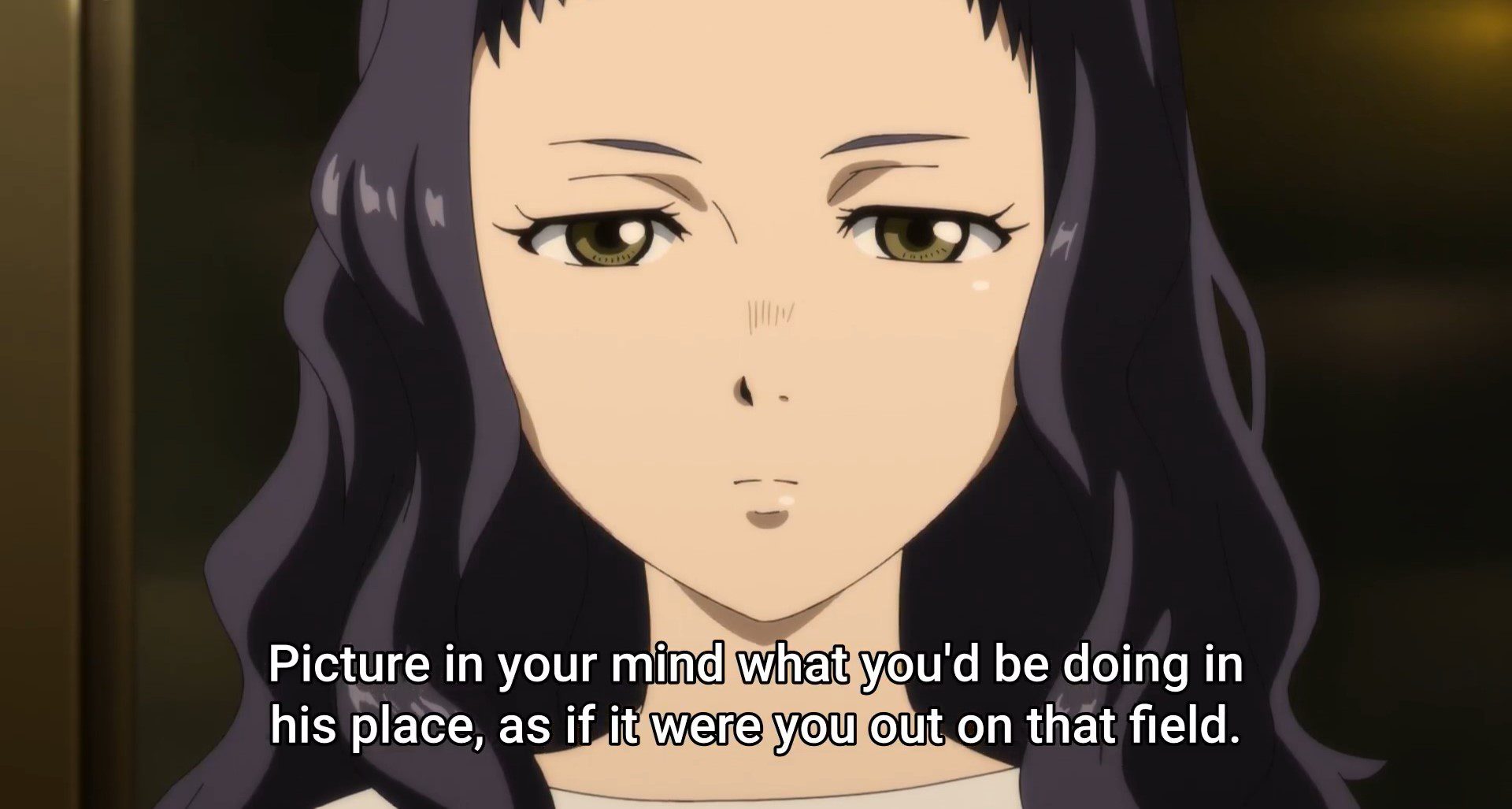 What To Expect In Ao Ashi Episode 13?

Ao Ashi Episode 13 is titled “turn”. The first thing that we can expect from episode 13  of Ao Ashi is that we will watch Ashito observe the football game on television and learn from it. As we saw in the last episode, we saw Kaido Anri telling Ashito to do some image training. Kuribayashi Haruhisa is a high school student who is debuting in a match in front of 20,000 people in the Tokyo City Esperion team. Anri tells him to image training and follow Kuribayashi’s movement in the game. Furthermore, she also guides Ashito to watch the way he behaves in front of a large audience and is surrounded by professionals.

As we saw in the last episode, Ashito had some visions about the way he was predicting everyone’s movement. However, we are not sure that he might be able to conquer it soon. But this image training will help him conquer the vision of the eagle eye sooner. We can expect to see him predict the Kuribayashi’s movement from the television. Once Ashito is able to achieve that, he will be even stronger and can lead the team even better. We can also expect Hana to get jealous by watching Ashito with Anri. 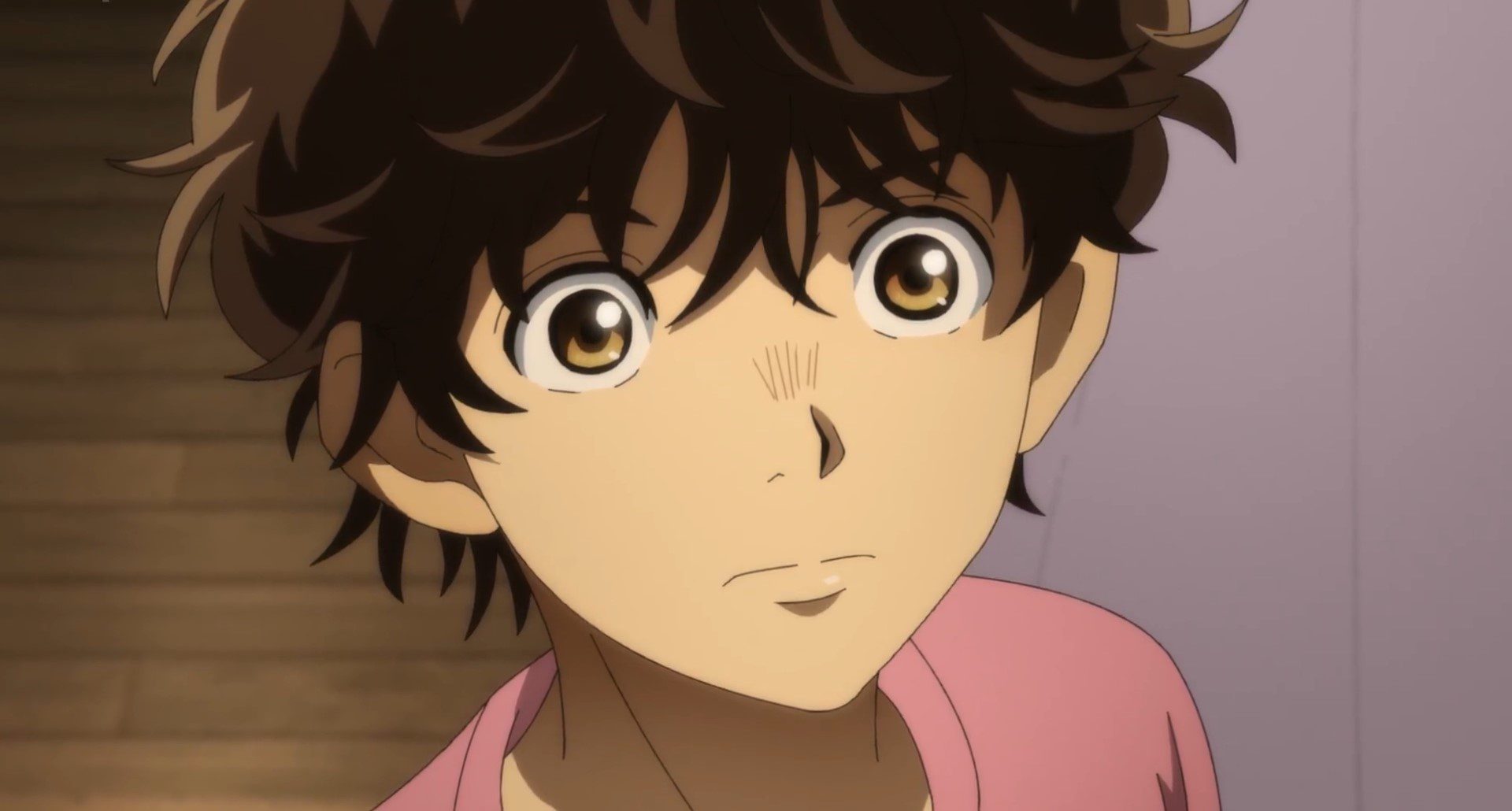 Episode 13 of Ao Ashi will also get rebroadcasted on the Japanese Local Television Network, NHK E-Tele, next Thursday, which is 7 July, at 19:20 hrs (JST).

Also Read: Will There Be Fanfare Of Adolescence Episode 14?