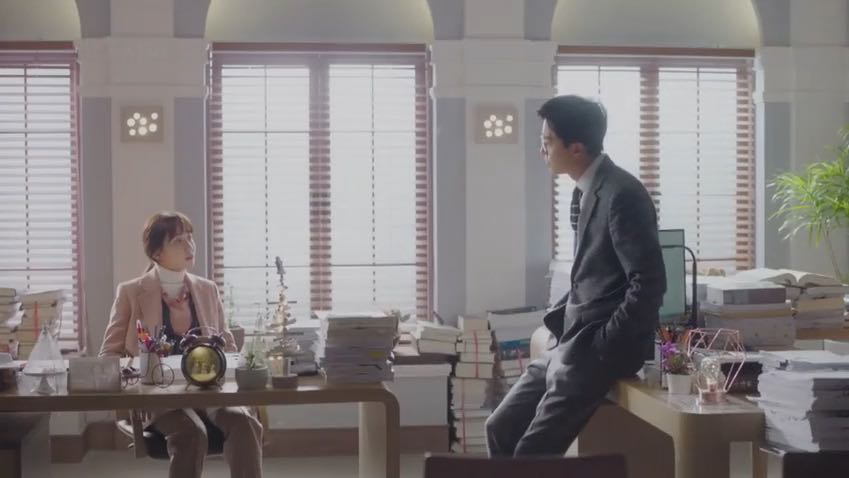 Watch Nothing To Lose K-drama

In the mood for a law k-drama this week, it’s your time to watch Nothing To Lose k-drama. Also known as Judge vs. Judge, the 2017 k-drama has an amazing cast along with an intriguing storyline. Nothing To Lose K-Drama stars “Age of Youth 2” fame Park Eun Bin, “I Wanna Hear Your Song” fame Yeon Woo Jin, “Suspicious Partner” fame Dong Ha, and “TV Novel: My Mind’s Flower Rain” fame Na Hae Ryung as the main leads. Along with the main characters, the supporting cast has done an amazing job as well. Putting the story together, they’ve shown the different aspects of the story.

The supporting cast of Nothing To Lose K-drama includes Heo Jun Seok, Jung Yoo Min, Jung Yeon Joo, Lee Moon Shik, and Woo Hyun. Along with Hong Seung Bum, Lee Chang Wook, Jo Jae Ryong, Kim Min Sang, and Lee Hye Eun. Nothing To Lose k-drama has gotten mixed reviews from the viewers. While some fans loved the story along with the thrill and romance it had to offer, some fans called the story simple and pointed out a few messy details. But one thing that the viewers stick together is that the cast members have given an amazing performance. 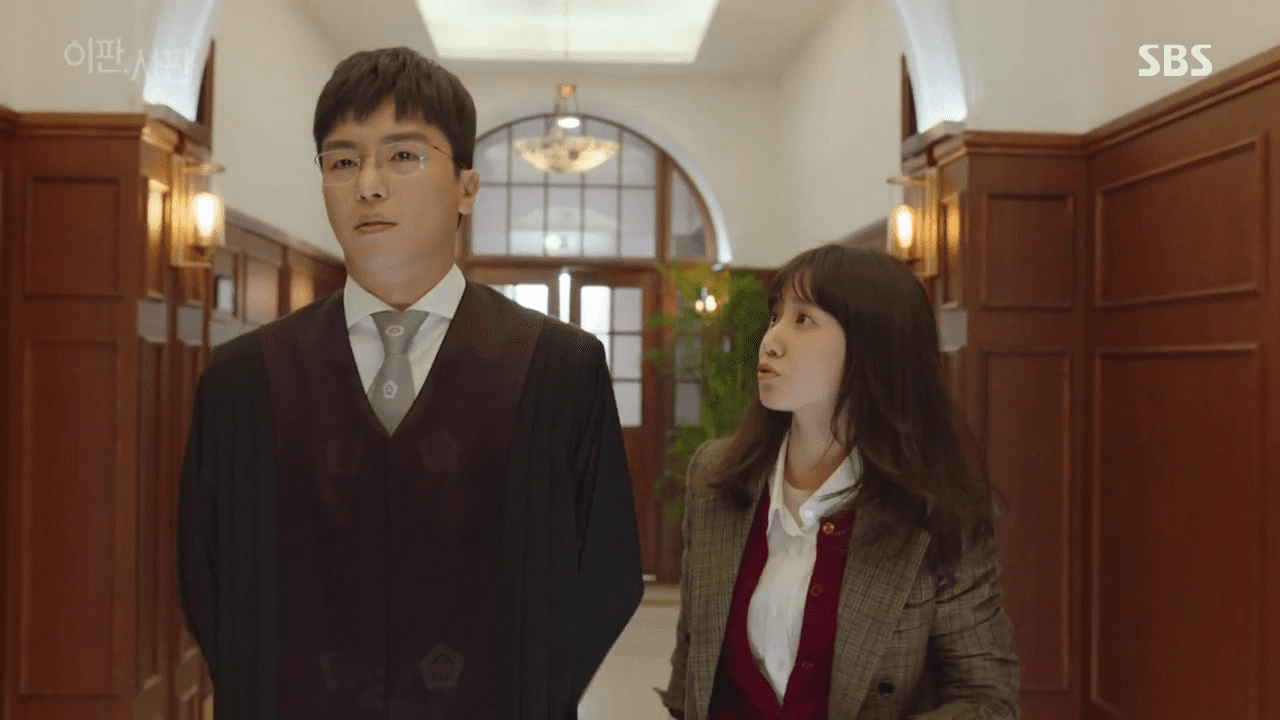 Watch Nothing To Lose K-drama: A still from the k-drama.

Want To Watch Nothing To Lose K-Drama: Here’s Everything You Need To Know About The Storyline!

In simple words, Nothing To Lose or Judge vs. Judge follows Lee Jung Joo, a fiery female judge. She has a hot temper and is incapable of holding her emotions. Looking at the criminals in front of her, she can’t control herself from shaming them for the crimes they have committed. One day, she gets to know that her older brother has been framed for rape and murder. And while he was trying to acquit himself, he got killed. Determined to prove her brother’s innocence, Lee Jung Joo embarks on an investigation.

As her investigation continues, we also get to know her relationship with fellow judges. And how it changes as the case progresses. We meet Sa Eui Hyeon, a righteous and independent judge. He’s assigned in the same division as Lee Jung Joo. There’s another prosecutor named Do Han Joon. He graduated with Sa Eui Hyeon. Along with a law student and third-generation chaebol named Jin Se Ra, who used to be a k-pop idol. During the investigation, we meet some law students. 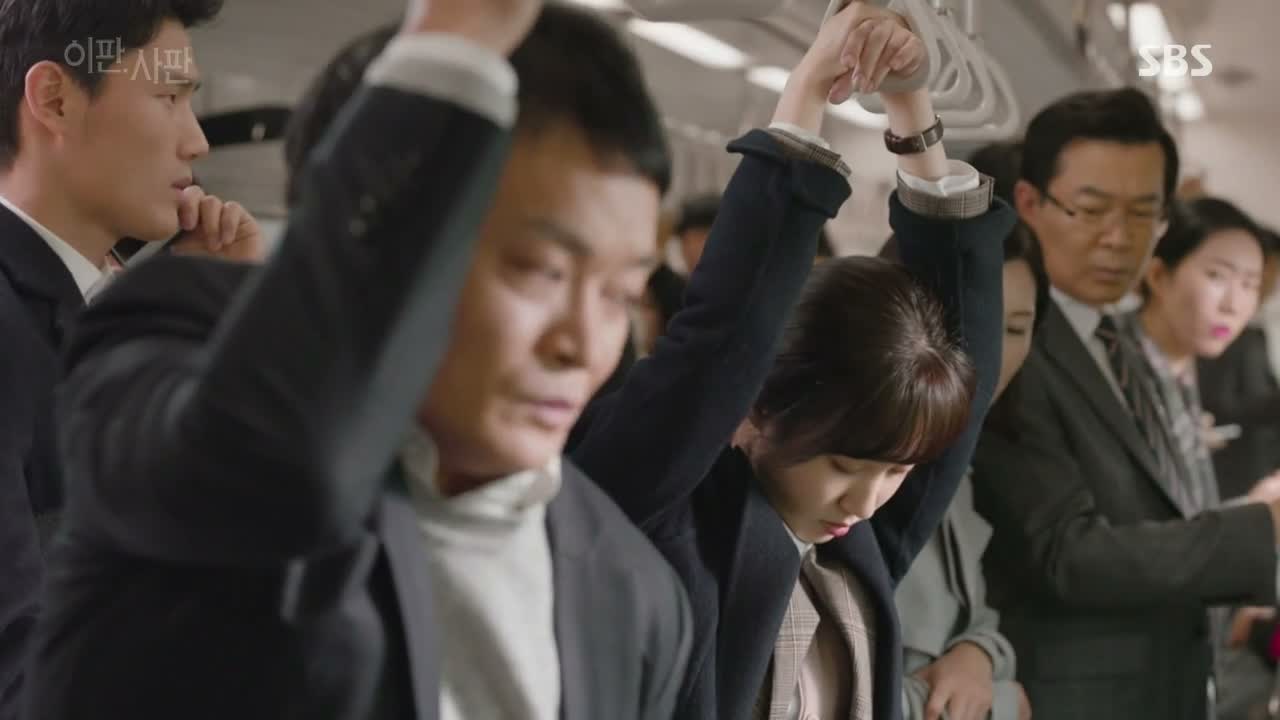 Watch Nothing To Lose K-drama: A still from the k-drama.

How To Watch Nothing To Lose K-drama?

All the episodes of the k-drama Nothing To Lose are available to stream online on several streaming platforms. To watch Nothing To Lose k-drama, one can head to the streaming platform Netflix, SBS, and Rakuten Viki. All the episodes are available to watch with English subtitles. With each episode having a runtime of 35 minutes, Nothing to Lose k-drama has a total of 32 episodes. Originally, the k-drama started airing on November 22, 2017, and released its final episode on January 11, 2018. The new episodes used to air every Wednesday and Thursday.