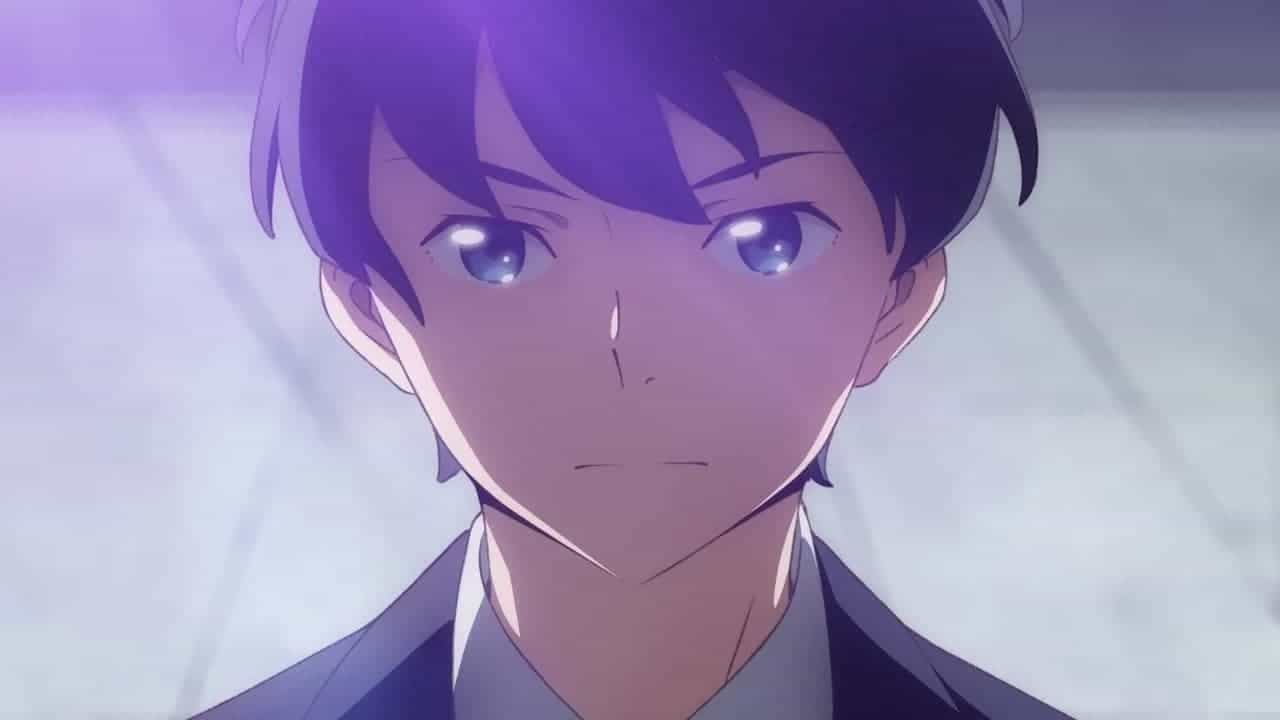 With something new in the sports genre, fans have been enjoying this show so far. With every passing episode, the bar has been set high, and fans have high hopes heading toward the end of the show.

What Is Fanfare Of Adolescence About?

As said before, Fanfare Of Adolescence is centered around the sport of horse racing. Allow me to explain the plot of the show a bit clearer.

Horse betting is one of the very few legal forms of gambling in Japan. Due to gambling being legal, the sport has attracted a large audience over the years, and it has become part of the Japanese culture. The people riding on the back of the horses, carrying the hopes of many, are called Jockey. The protagonist, Yuu Arimura, dreams of becoming a successful horse jockey one day.

Yuu, one day witnesses a derby and is inspired by it. A 15-year-old Yuu quits the entertainment industry, shocking the whole nation, and heads to become a jockey.  He enrolls in a well-reputed horse racing school. There, he makes new friends and bonds with them. His new friends are Shun Kazanami and Amane Grace. With the path ahead of becoming a jockey not so easy, Yuu is determined to turn the odds and fulfill his dream of becoming a jockey.

The episode starts, and we see Yuu and others practicing, which Amane wins. Yuu congratulates Amane, to which he responds that he is still not good enough to compete at an international level. Amane starts talking in both English and Japanese and declares that he is just using the academy as a stepping stone into the international scene of horse racing. Later we see Aki talking to Kota while playing catch.

Aki says he always wanted to say something to Kota. He goes on to say that Kota was prejudiced against him and Sojiro at first, but in reality, he does not care what Kota thinks. Kota says it was never like that and exclaims that he won’t lose to Aki. The camera then goes to Yuu, who visits his parents’ grave and also meets his aunt. In the evening, Yuu is going out of the train station when he sees Shun in front of him.

Now what he says is not revealed then. We then see Shun lining up for the 7th mock race. Suddenly we see the events of the day before, where Shun tells Yuu that he met Miku that day. 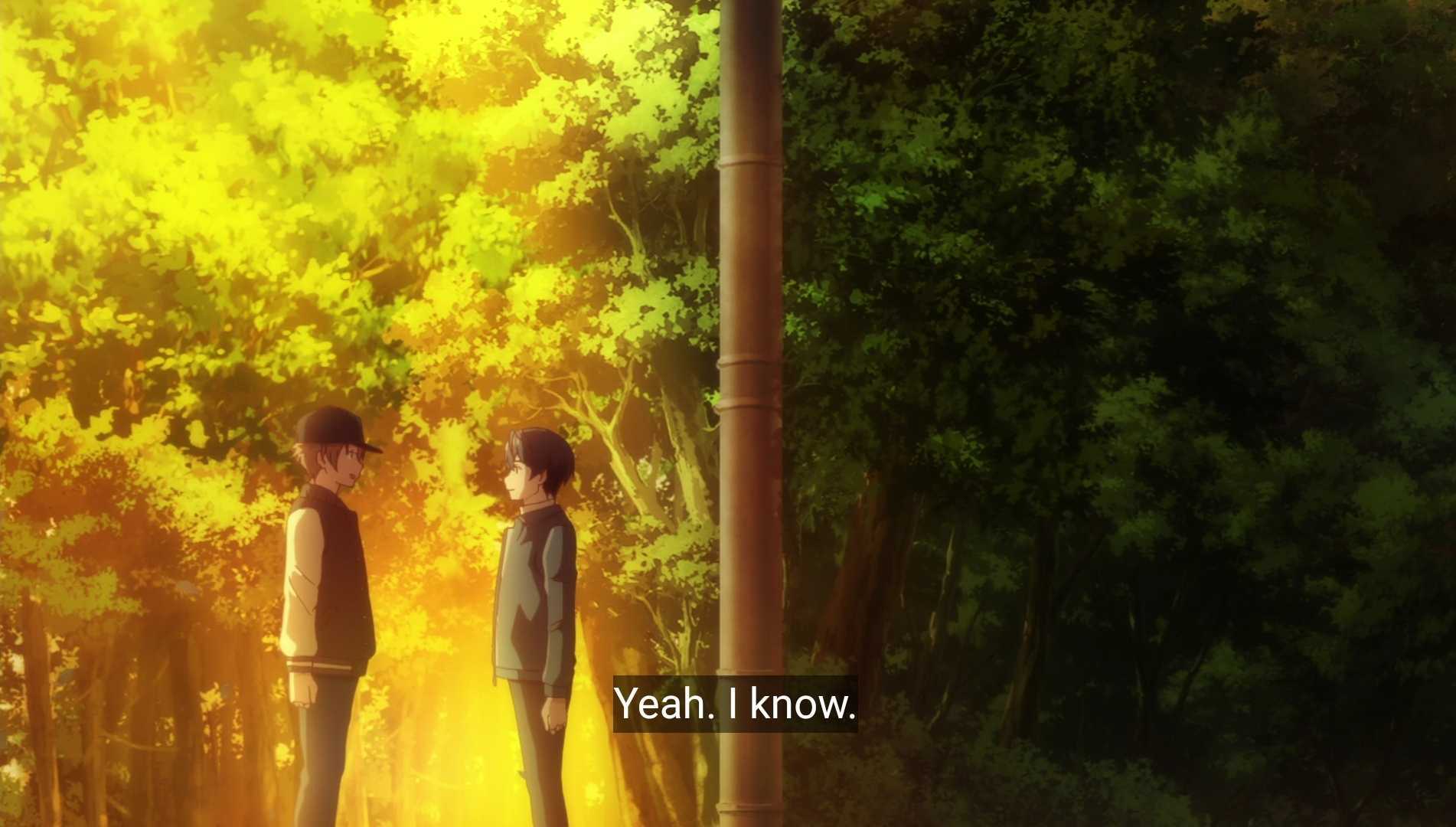 Shun and Yuu in Fanfare Of Adolescence episode 13

Shun asks Yuu to go to the derby with Momo, to which Yuu is surprised. Shun confesses to Yuu that he might be a trainer or just a worker at Hirato Farms, but one thing he is sure of is that he is not a jockey. Yuu gives his hat to Shun and asks him to race against him for real the next day. Shun and Yuu both finish the race at the same time. On February 2, everyone gets their graduation certificate in the 41st Jockey Class Graduation Ceremony. The episode ends on a happy note, with everyone gathering around for a group photo. 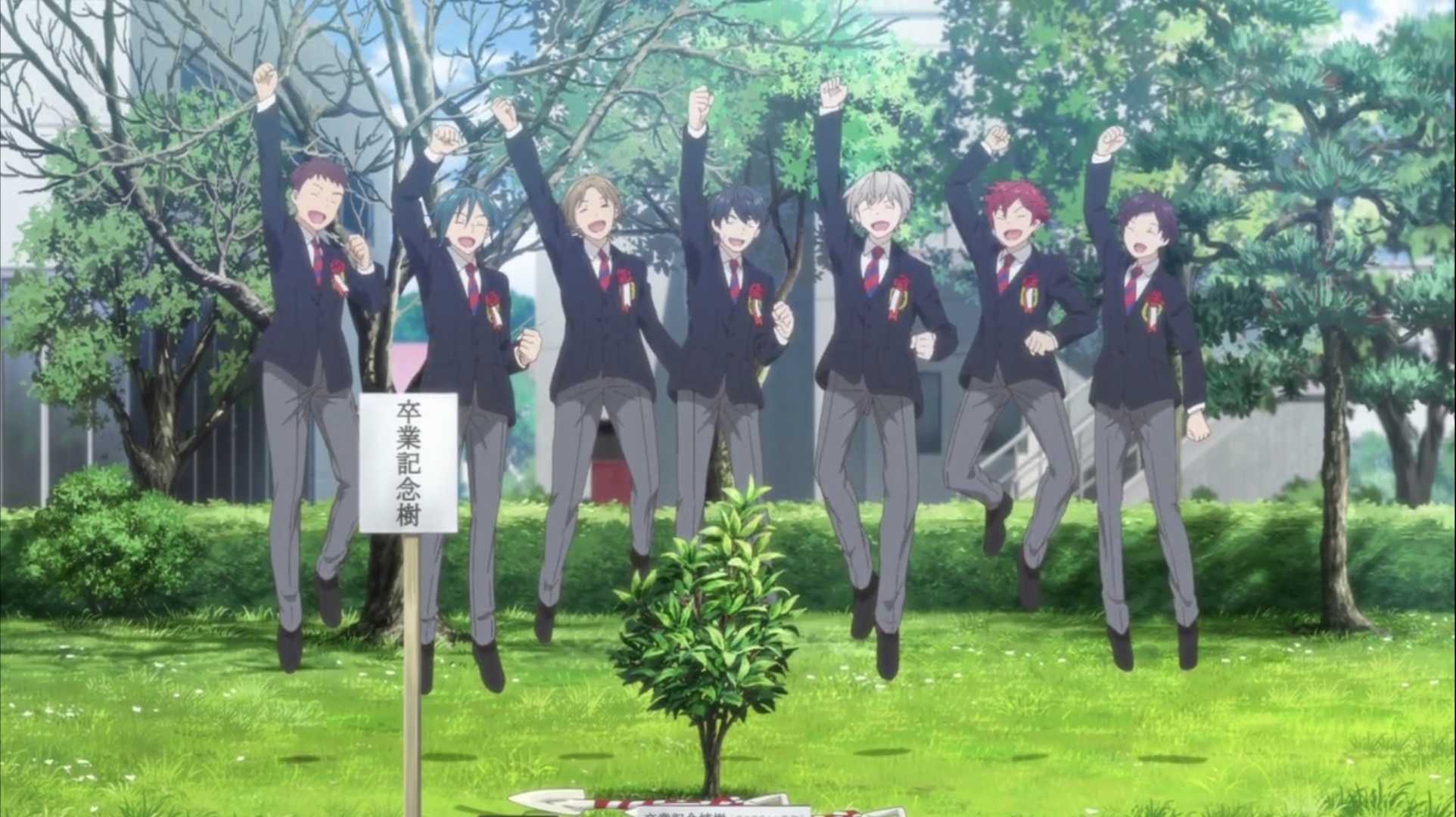 Will There Be Fanfare Of Adolescence Episode 14?

Sadly, the first season of Fanfare Of Adolescence ended with 13 episodes. There will be no Fanfare Of Adolescence Episode 14. At the end of the 13th episode, we see a short time skip. Yuu goes out to the stadium on his horse, where the whole crowd is waiting for him. Yuu is all set to make his debut, and Shun is sitting in a field listening to the commentary on the radio. The race starts, and the show ends. So far, no confirmation of the second season has been made. We will update you guys as soon as there is one.

You can watch the latest and all the previous episodes of Fanfare Of Adolescence on Crunchyroll with a premium subscription.

Also Read: This Is How Long It Takes To Make 1 Anime Episode