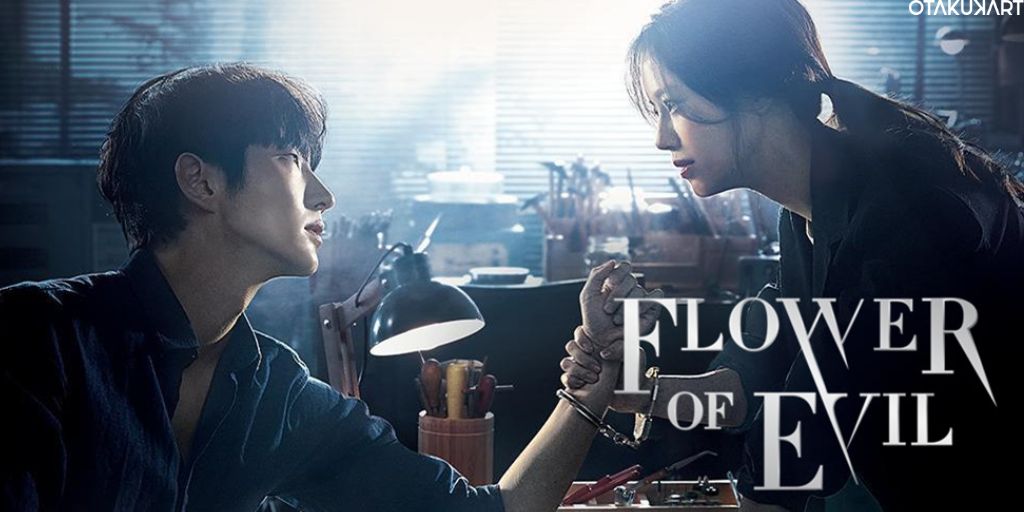 After looking at the cast and the storyline of Flower of Evil, you would be getting in line to watch the Korean drama. The story is about Baek Hee Sung, who, despite having a dark past, has hidden his identity and has a happy family as well as a good job. The fact that he is an awesome husband and a loving father to his little daughter does not even make anyone doubt that he is an amazing person.

However, his perfect facade fades away when Cha Ji Won, his wife, who is also a talented homicide detective, starts investigating the mysterious and scary serial killings that happened fifteen years ago since it looks like the killer is back. During her time investigating, Ji Won notices that her husband Baek Hee Sung has been behaving very oddly, which makes her suspect that there is a lot that Baek Hee Sung is hiding from her.

Each and every second, you would be gripping your seat and will be waiting to see what might happen next in the K-drama. Written by Yoo Jung Hee, the plot of Flower of Evil was praised by the viewers for how well-written it was. The lines and dialogues never failed to touch our hearts and bring tears to our eyes. Not to mention what an amazing cast the Flower of Evil had.

The Flower of Evil cast consists of Lee Joon Gi (Again My Life), Moon Chaewon (War of Arrows), Jang Hee Jin (Mirror of the Witch), and Seo Hyun Woo (Taxi Driver). All in all, there are countless reasons to watch the K-drama Flower of Evil. So, without further ado, let us start filling you in on where to watch Flower of Evil!

Where To Watch Flower of Evil?

You can watch Flower of Evil on many official streaming sites. Flower of Evil is available on Netflix, Apple TV (for free), Hulu (with a subscription), Rakuten Viki (with a standard subscription), and on WeTv for free. The K-drama did not receive a really high viewership rating as it had been aired on tvN since tvN is a cable channel aka you must pay for the TV channel. According to tvN’s standards, each episode got good enough nationwide viewership ratings. In addition to that, Flower fo Evil has sixteen episodes that are filled with thriller, romance, crime, and melodrama. The runtime of each episode of Flower of Evil is about an hour and ten minutes. 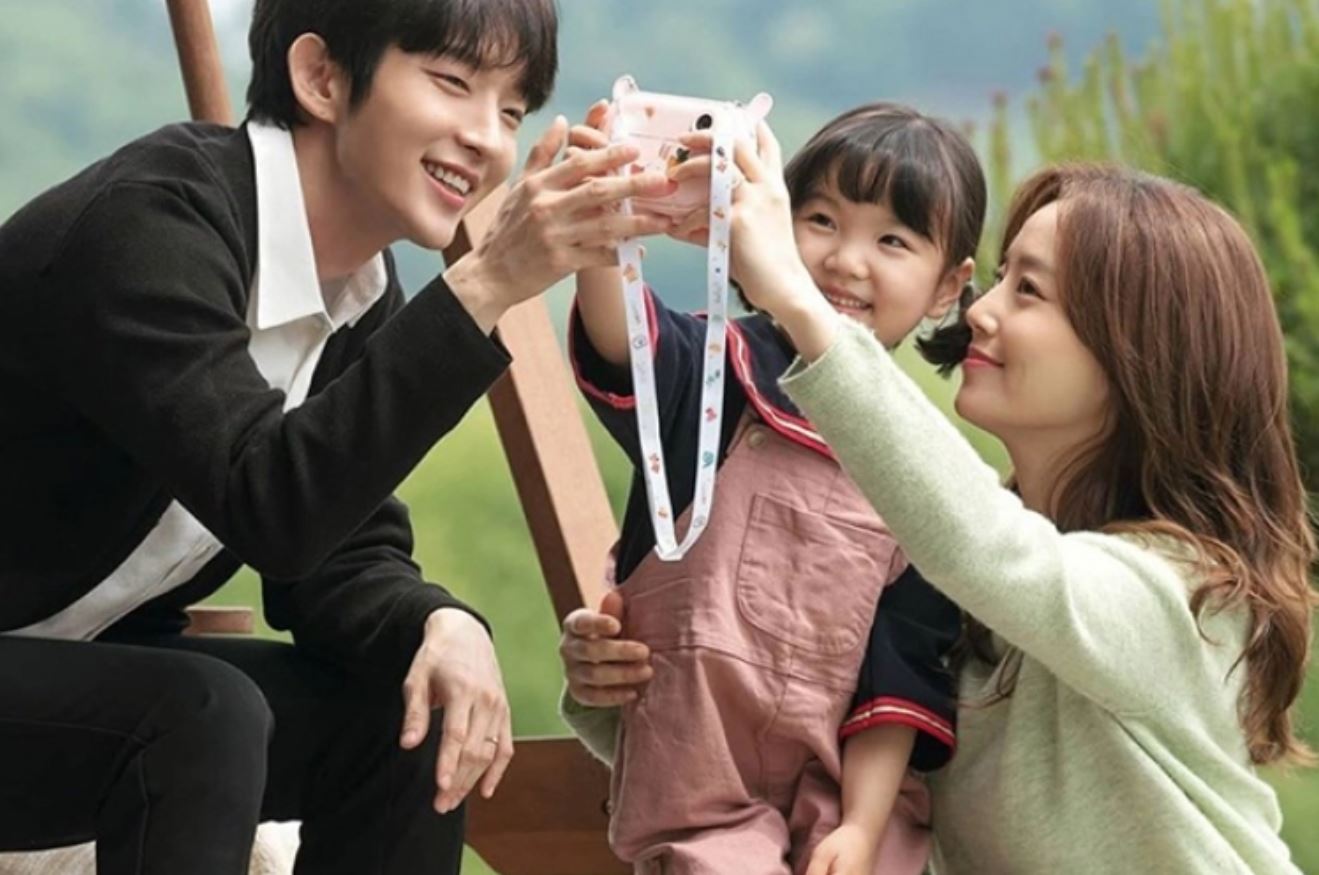 Flower of Evil is a must-watch for various reasons. One of them is that with every turn, you keep questioning each and every character’s intentions? Why are they doing this? Are they the serial killer? What will happen to Cha Ji Won and Baek Hee Sung’s relationship? The Korean series will keep you hooked till the last episode. Now, if we have convinced you to watch Flower of Evil, go ahead and watch it right now!

Also Read: Flower of Evil Cast: Where Are They Now?