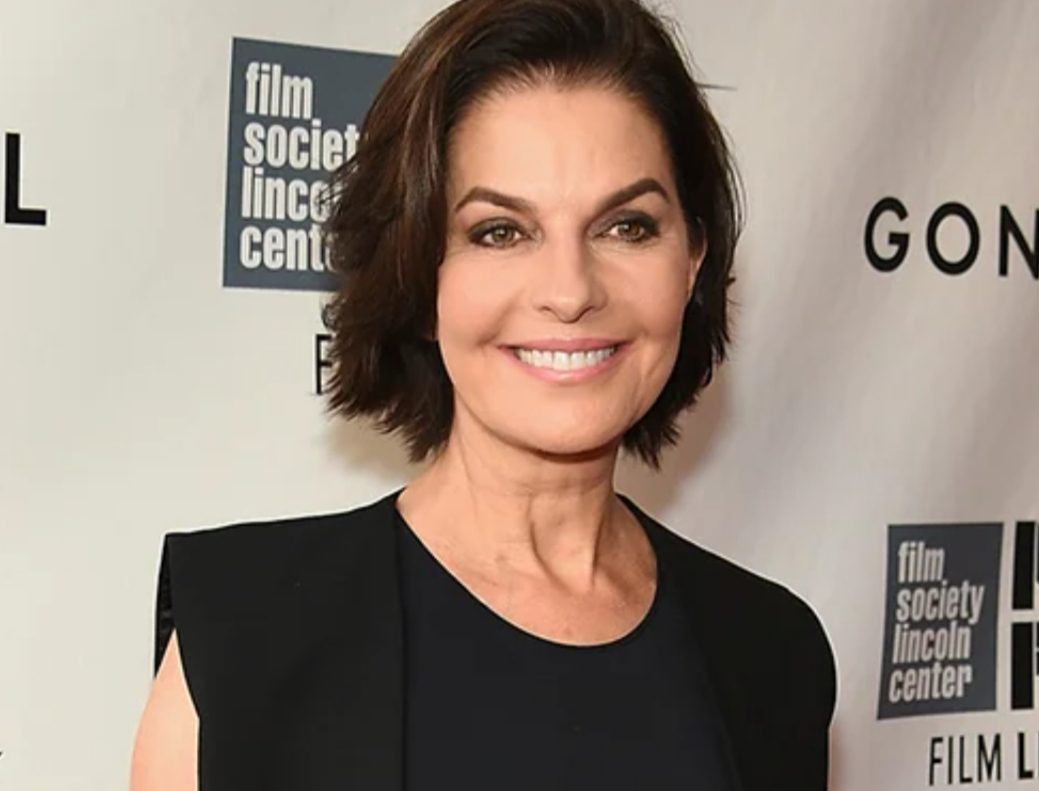 People are lately showing their curiosity about why did Sela Ward leave the FBI all of a sudden? Yes, the actress left it right after getting done with one season. What went wrong? Well, the FBI is a police procedural crime series that made its debut in 2018 with Season 5 going on. In case you are wondering, the upcoming Episode 7 is likely to release on 15 November 2022. How excited are you?

Starting from the basics, Sela Ann Ward is a versatile actress, doing numerous films and series. Some of the notable ones are- The Guardian, The Stepfather, Independence Day: Resurgence, Westworld, The New Batman Adventures, CSI: NY, Graves, Once and Again, Emerald Point N.A.S, Rainbow Drive, etc. She is the recipient of the Golden Globe Awards, Primetime Emmy Awards, CinemaCon Awards, etc, for her excellence in the industry.

People wondered if Sela Ward left the cast of FBI on a bad note, having a feud. What do you think? Many were highly disappointed, but that was meant to happen. It was her own decision and didn’t get influenced by any. If you are looking for the reason behind Sela Ward’s departure, here are your answers. 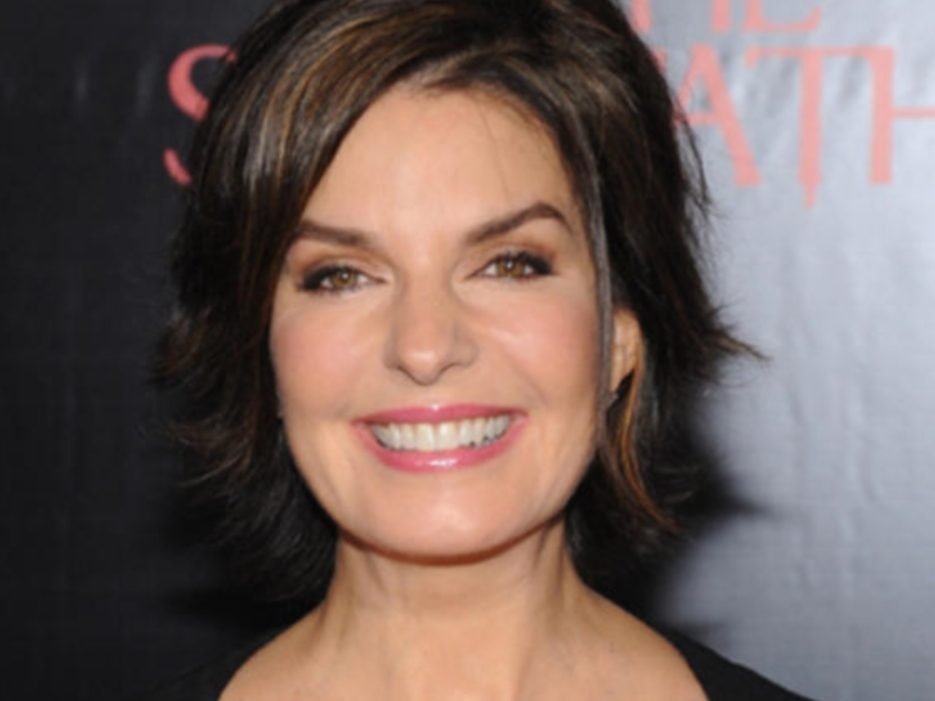 Also Read: Why Did Kalinda Sharma Leave The Good Wife?

People were talking about and sharing gossip regarding Sela Ward’s, exit from the FBI. Well, the actress made it to her Twitter account, stating that she was grateful and thanked everyone wholeheartedly. On this note, she said, “Such a wonderful show with an amazing cast and crew.” In addition to this, she also showered the cast with love. With that single statement, it was very much evident that the rumors were fake. She parted ways on a good note. But what was the reason? It was quite early too.

So grateful for my time on @FBICBS. 🙏 Such a wonderful show with an amazing cast and crew. Much love to all of our fans of the show. Thank you for everything! 💕 pic.twitter.com/y1Q2TgJc5q

Keeping everything aside, the reason was Sela Ward had signed a one-year contract deal with the FBI. So, right after filming for one season, she had to leave. Also, in 2019, she hinted to the fans that she was tired of playing roles in police procedurals. She said that when she used to get roles like CSI or FBI, she felt like a racehorse who got five gallops out of the gate and then got stuck in the middle. Also, she would set herself to fly around the track. This was her play in FBI.

Knowing this, many fans wondered why did she even do the series then. Well, she knew Dick Wolf for a long time. In case you aren’t aware, he is the veteran executive producer of the same. Also, it gave Sela Ward a reason to stay in New York City. She wanted to be there.

Talking about Sela Ward’s character, Dana Mosier used to operate under extreme pressure daily. Moreover, she had undeniable command authority. We saw her supervising the team for various missions and acting as the mentor to each of them.  No doubt, she acted very nice and brought a great impact on the show. So, people missed her right after her short run play.

What happened in the FBI after her sudden exit? Well, Dana’s character got replaced by Isobel Castille. For the very first time in the FBI, she appeared in Season 1 Episode 18, which was titled Most Wanted. She took on all the leadership duties, and people have been enjoying her act. Still, in some way or another, Dana was missed badly. It feels good to see that Sela Ward didn’t have any feud, but her decision was very much valid from her point of view.

Wishing Sela Ward all the very best for the upcoming days of her life. You may give Sela a following on her Instagram account for more updates.